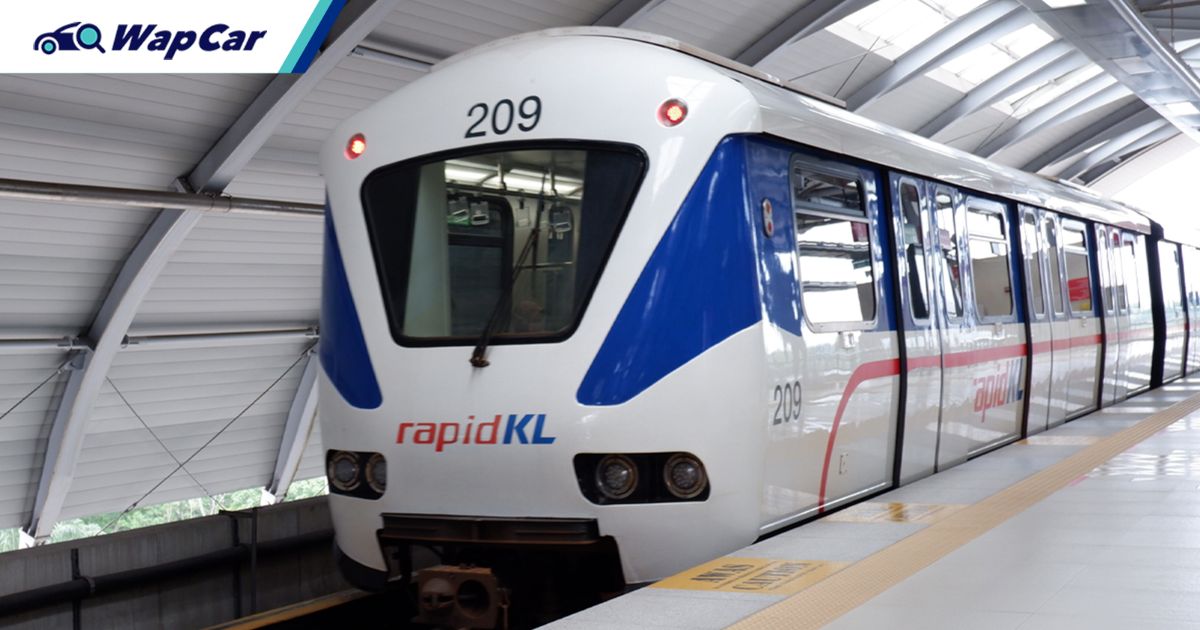 The Kelana Jaya LRT Line is back in operation ahead of the promised suspension of 16 train stations until 15-November-2022. The train service is now fully operational starting from 6 am on 14-November-2022.

In a release by Prasarana Malaysia Bhd, the Land Public Transport Agency (APAD) had given the green light for service along the line to resume after confirming that the Automatic Train Control system (ATC) is stable. 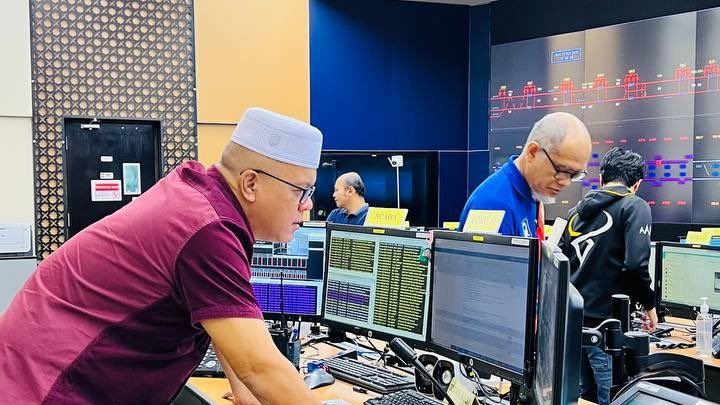 Experts from Rapid Rail, the subsidiary that runs the train operations for Prasarana, along with the help of experts from the original equipment manufacturer (OEM), Thales Group, have been running extensive tests along the line during the five-day long closure.

Prasarana group CEO and president Azharuddin Mat Sah said they would continue to monitor the situation to ensure that the trains could operate safely.

Though the train service is fully back online, train intervals are still maintained at five minutes.

Service for 16 stations along the KJ Line were suspended on Wednesday (9-November-2022) after Rapid Rail failed to identify the cause of the ATC malfunction. 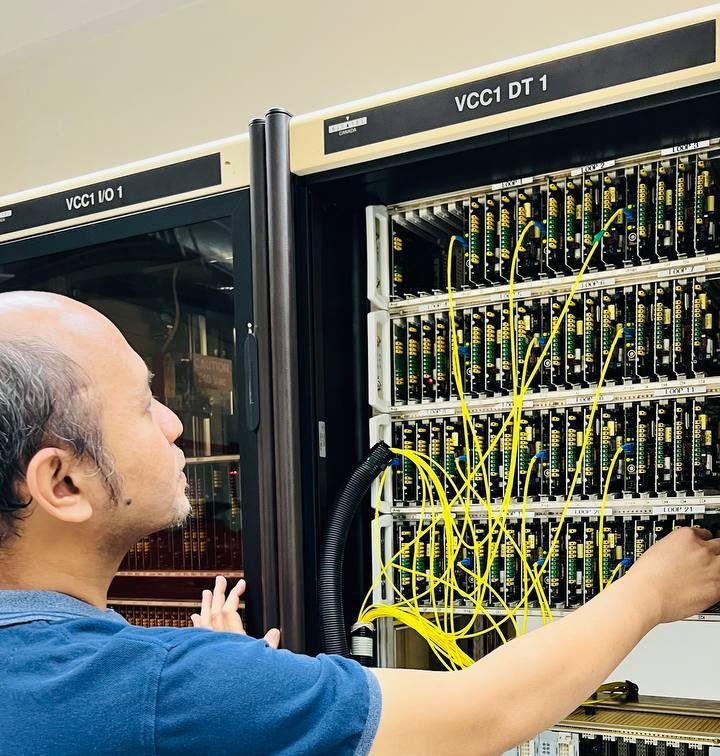 One of the electronic components along the line had stopped functioning causing a loss of signal between the trains and the monitor at the LRT operations and control centre.

This prompted the train operator to suspend services starting from the Kelana Jaya station to the Ampang Park station for the safety of commuters.

To compensate for the closure of the LRT stations, Prasarana is offering free rides for a week starting today until 20-November-2022. On top of that, the public transport operator is also giving My50 pass holders an additional seven days of rides when they renew their passes.