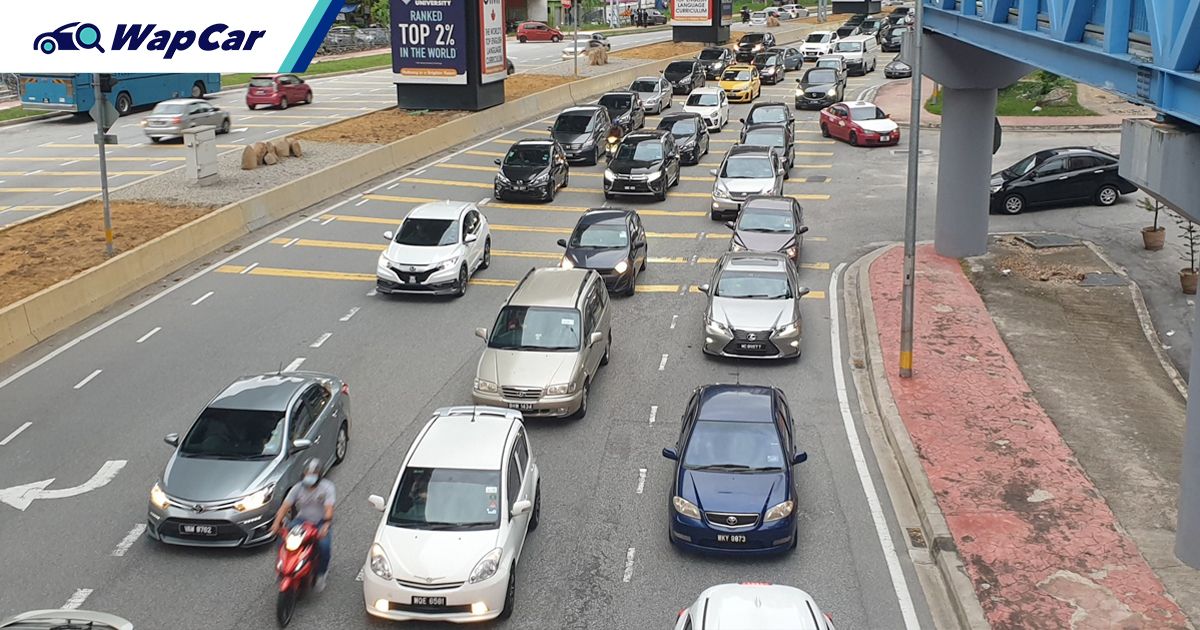 The heat caused by the constant heavy congestion in the federal city is not dispersing, according to experts. This might result in the creation of the urban heat island (UHI) effect, simply known as heat bubbles, in Kuala Lumpur.

A study done in the central business district of Bukit Bintang showed that when there is traffic congestion on roads filled with tall buildings, the exhaust fumes released from cars cannot disperse into the air but are trapped. This creates a heat bubble in the area.

With the temperature around them rising, city folks will inevitably have to find shelter in air-conditioned rooms resulting in higher utility costs and increased energy consumption. This will mean increased greenhouse gas content. 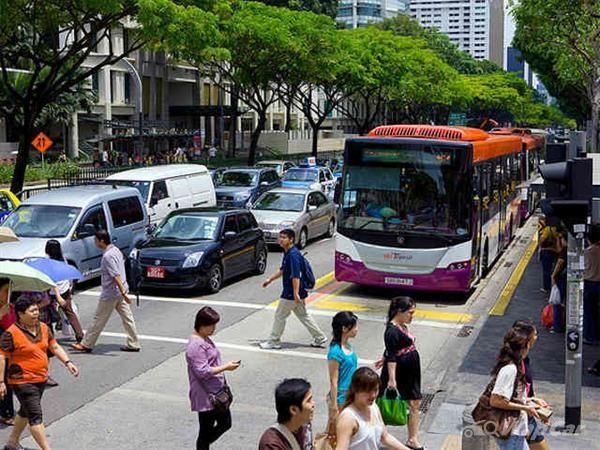 According to Federal Territories deputy minister Jalaluddin Alias, the federal capital registered a 45 percent increase in the number of vehicles, with 46.75 million recorded in December 2021 compared to 26.51 million in December 2019.

Zaly Shah also points out that the Air Quality Index (AQI) in Kuala Lumpur has also deteriorated with 1-May-2022 reaching 72 points. This is compared to the time when Malaysia went into lockdown on 18-March-2020 when the AQI in KL recorded only 50 points.