HomeNewsKorea’s best-selling car is not the Hyundai Sonata, but something rarely exported Korea’s best-selling car is not the Hyundai Sonata, but something rarely exported 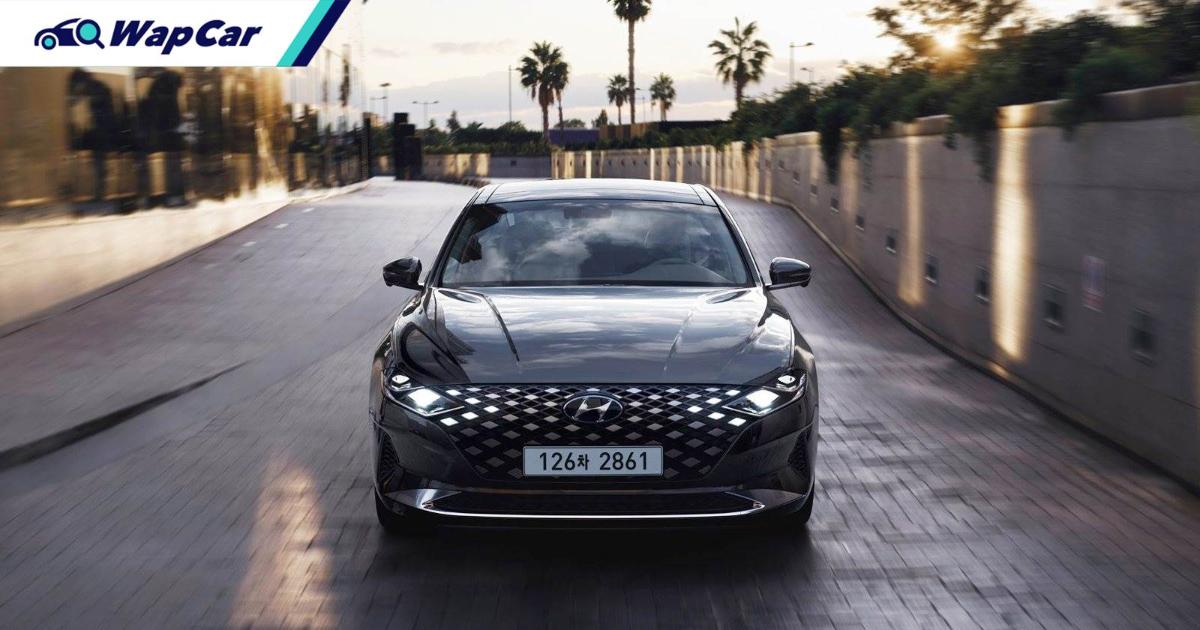 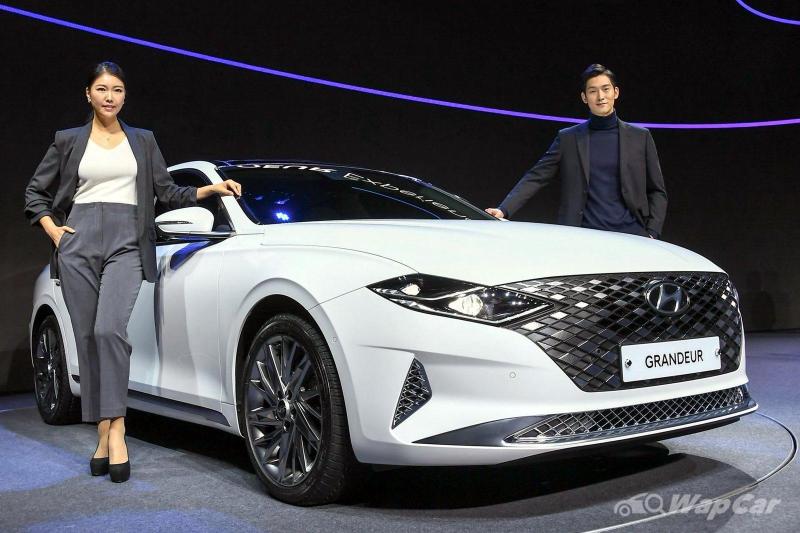 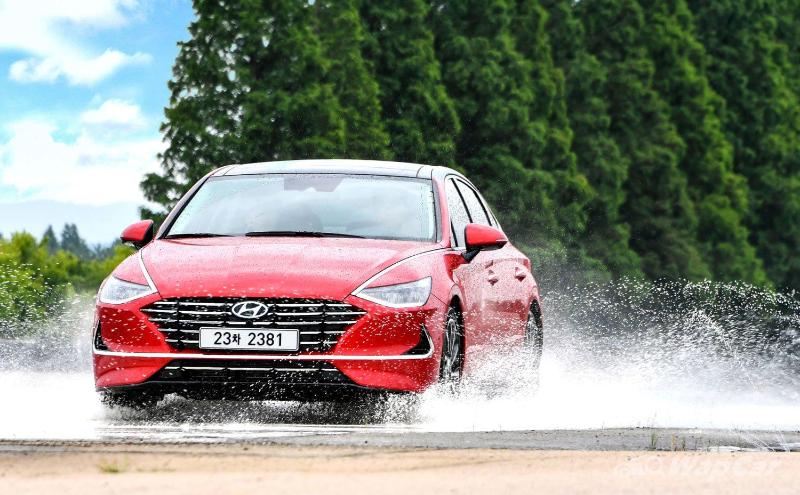 The Sonata finished just outside the Top 5, at sixth place, with 67,400 units. Looks like sedans are still pretty popular in Korea, but it’s mostly because of corporate fleet sales.

The Elantra (Avante in Korea), Sonata and K5 is are popular rental cars, taxis, and company cars.

Mercedes-Benz is the most popular import brand in Korea, with 76,879 units sold (down 1.6 percent), followed by BMW with 58,393 units (up 32.1 percent), according to data from the Korea Automotive Importers and Distributors Association. 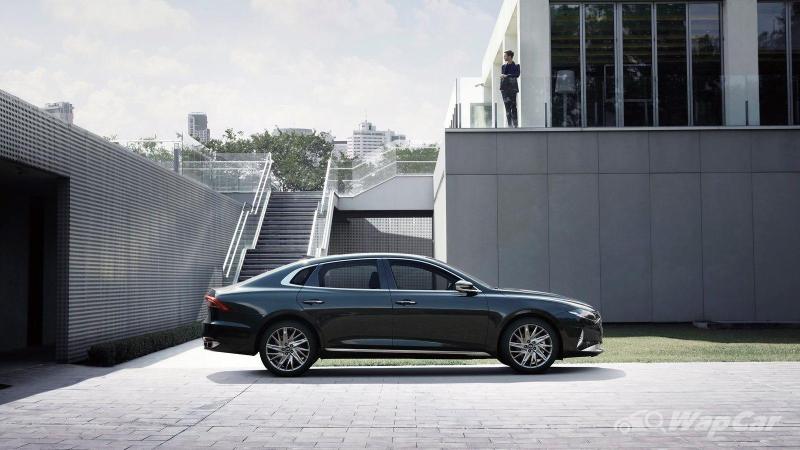 Korea is the only major car market in the world to show positive growth despite challenges from the Covid-19 pandemic. The reason is because the Korean government had cut individual consumption tax by 70 percent between March and June and by 30 percent between July and December in 2020. 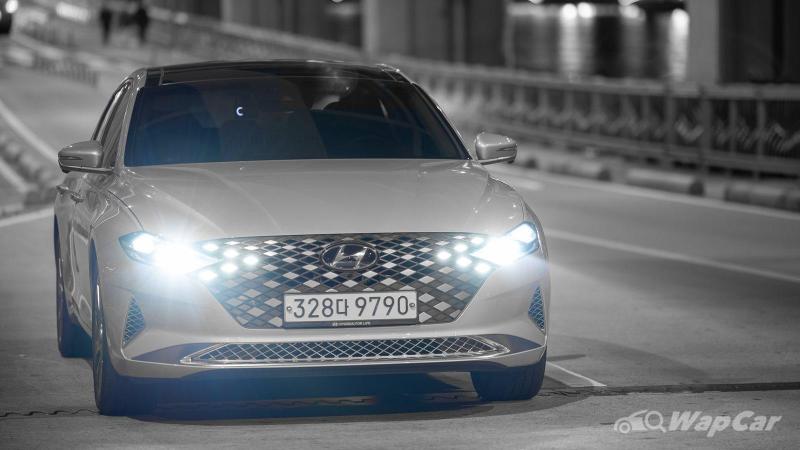 The Hyundai Grandeur is a front-wheel drive sedan that rides on a stretched version of the Sonata’s platform. It’s Hyundai’s flagship sedan bearing the company’s namesake brand (Genesis is a separate brand). 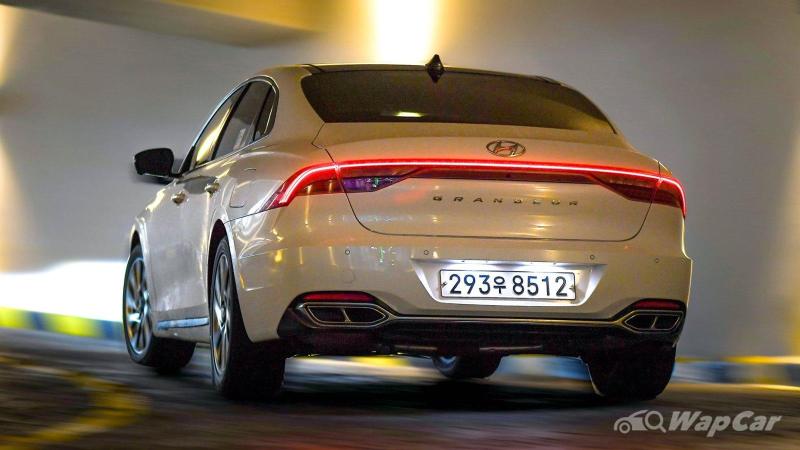 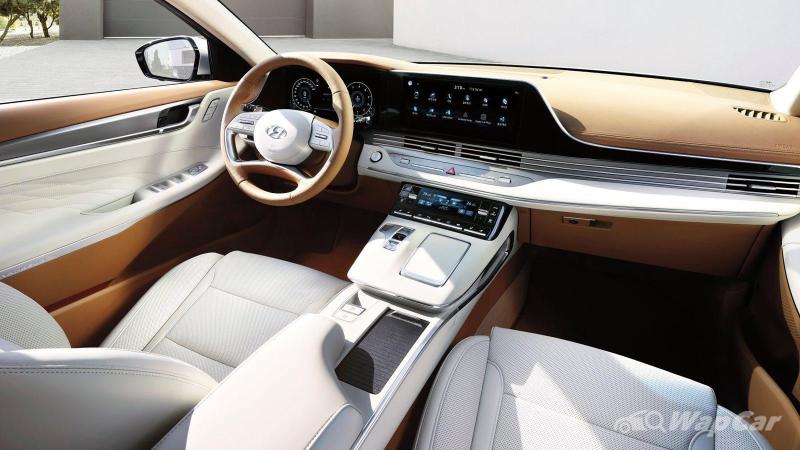 Curiously, the Grandeur outsells the Sonata despite being it being nearly 40 percent more expensive. Why is that so? That’s a bit hard to answer.

Our Korean friends say they see the Grandeur also a better bargain over a Sonata, despite the higher price. It’s more spacious, more luxurious, and if they are going to buy a sedan, the more expensive Grandeur is more desirable to them. 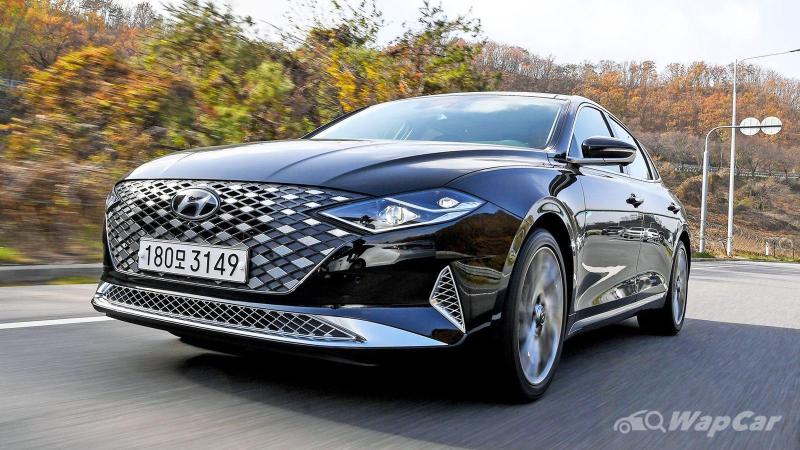 Others say the Sonata’s nameplate has the reputation of being an ‘ajushi’s’ (Korean for uncle) car. Despite massive step up in design, the Sonata nameplate carries with it certain stereotypes, similar to how we see a Toyota Camry, even though the current generation cars are a massive step up from before.

But here’s another curveball, the Grandeur nameplate is just as old as the Sonata. However, it carries it with some aspirational attributes as it was the preferred choice of CEOs of many chaebols during the ‘80s.

The two ads here captures the mental images that Koreans associate with a Grandeur.

Rough translation: Friend asks "What are you going to do when you are successful? Boy answers "I will just buy that," referring to how customers in their 40s today remember the Grandeur.

Rough translation: Mum berates her son for lacking ambition, and not getting a proper job, until son returns home with a Grandeur.

The Sonata’s ‘taxi’ car image could also be a factor, as the Sonata (Kia K5 too) is the default taxi car for Seoul. 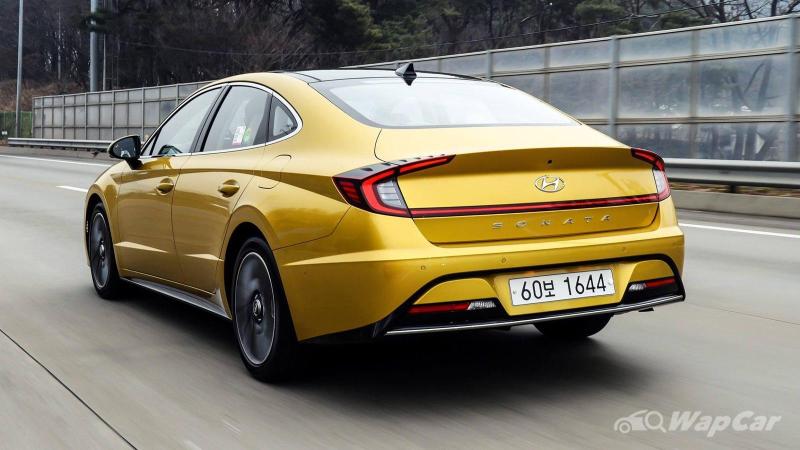 It could also be that credit is cheap (at the moment) and cheaper cars just don't sell as well, something which is not unique to Korea but is also observed in the US, as explained in an earlier post here.

Here’s another contradictory piece of information – despite its success in Korea, the Hyundai Grandeur is a commercial flop elsewhere. 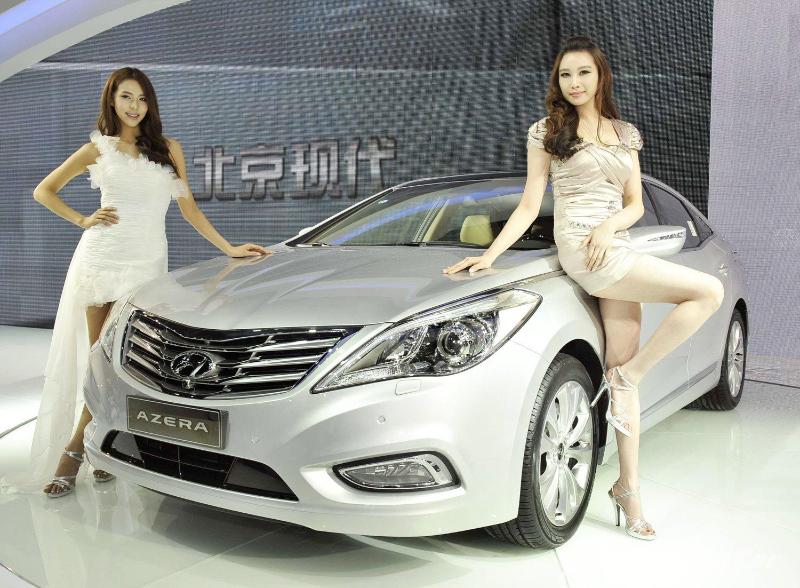 Previous generations of the Hyundai Grandeur were once exported to the US, China, and several other markets (sometimes sold under the Azera name, Ya Zun for China), but was discontinued following years of lackluster sales.

Few buyers outside of Korea see the point of buying a big, premium sedan from Hyundai, although they will happily accept a Sonata. Outside of Korea, the only major market that still sells the Grandeur is the UAE.