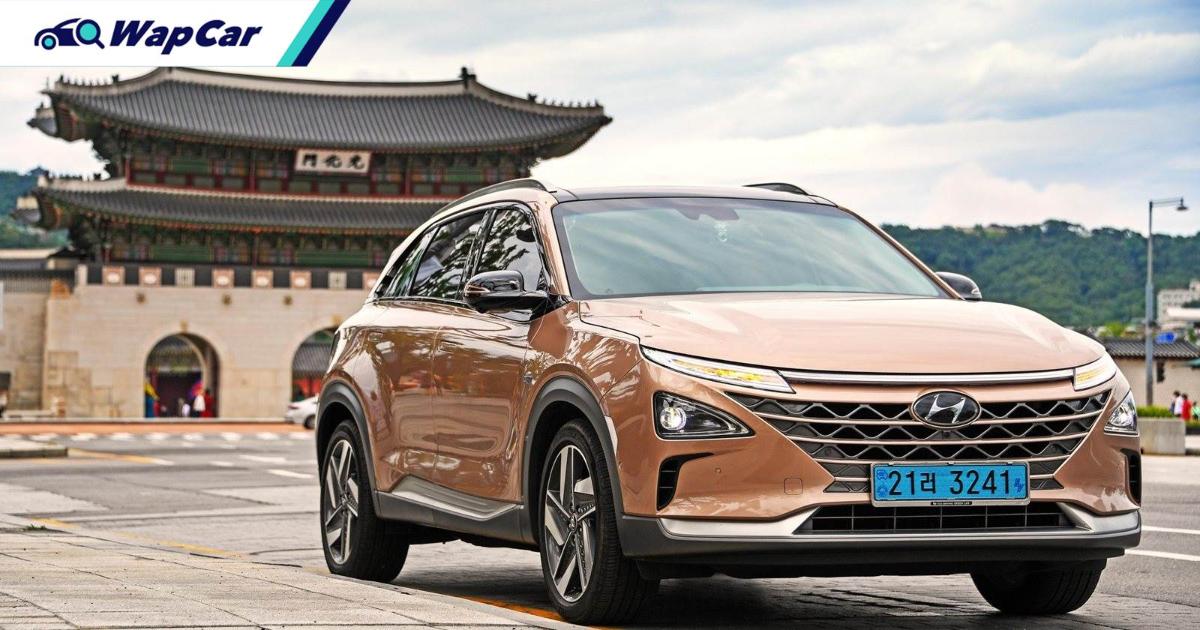 South Korea will increase its support for domestic manufacturers and institutions engaged in R&D of key technologies required by the next generation of connected, electrified, and driverless cars. 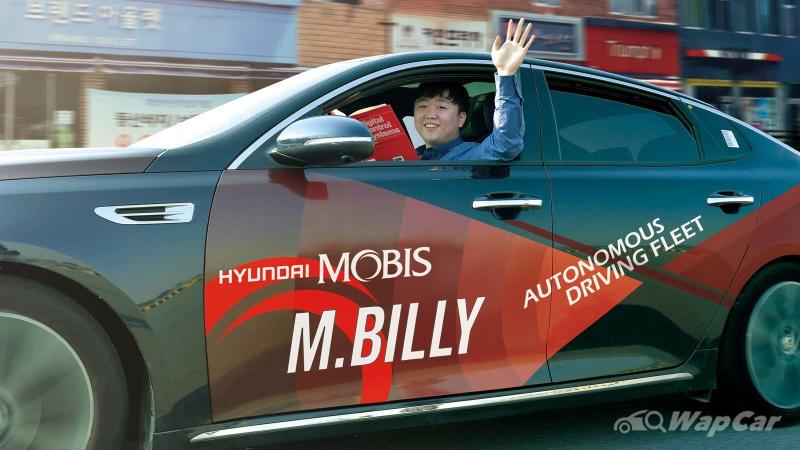 "It is urgent to make an investment in R&D on next-generation vehicles in a preemptive manner as competition has deepened to secure key technology," Hong said at a meeting on innovative growth. 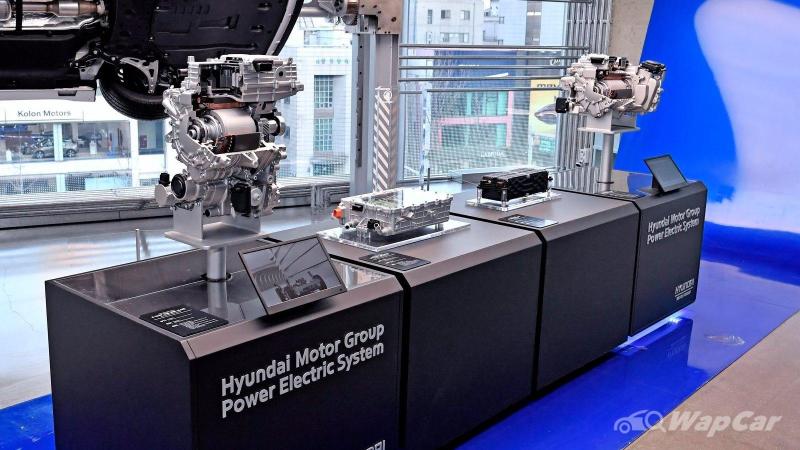 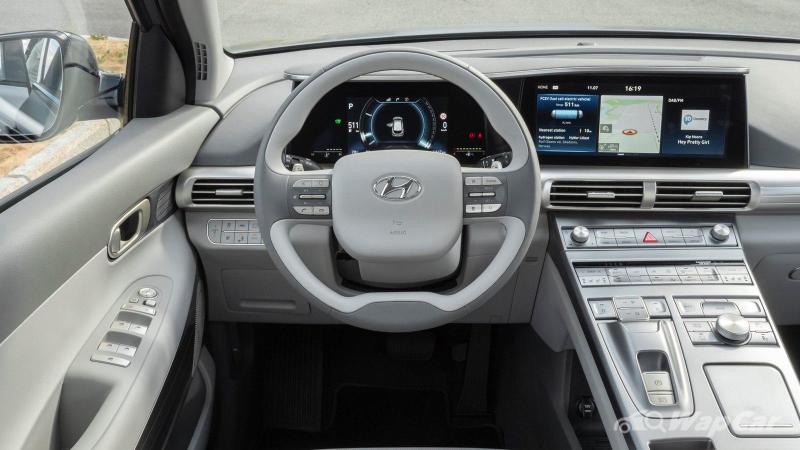 Meanwhile Korean Agency for Technology and Standards has said that it will ramp up its effort to promote a homegrown wireless charging technology for electric vehicles (EVs) as an international standard.

The Korean wireless charging standard is said to work with EVs with a capacity of 50 kW, and will allow such EVs to be charged up to 80 percent within an hour. 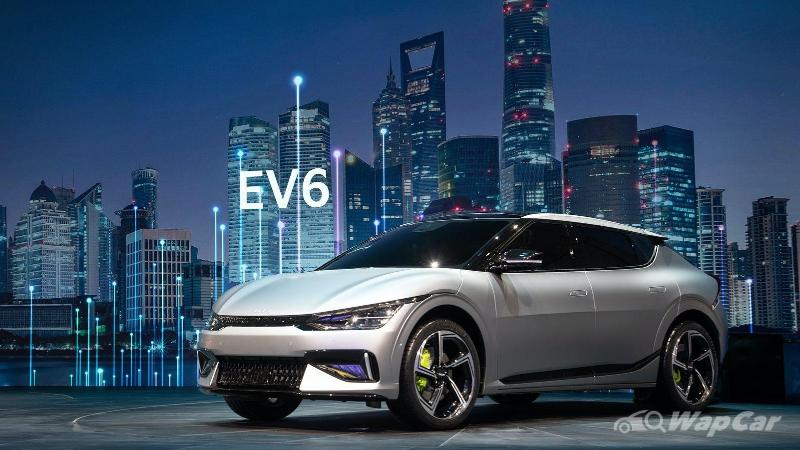 The agency also wants to trial the wireless charging technology on public electric buses. The technology is said to be able to charge EV buses as they drive down a road, thus dramatically increasing their driving range. 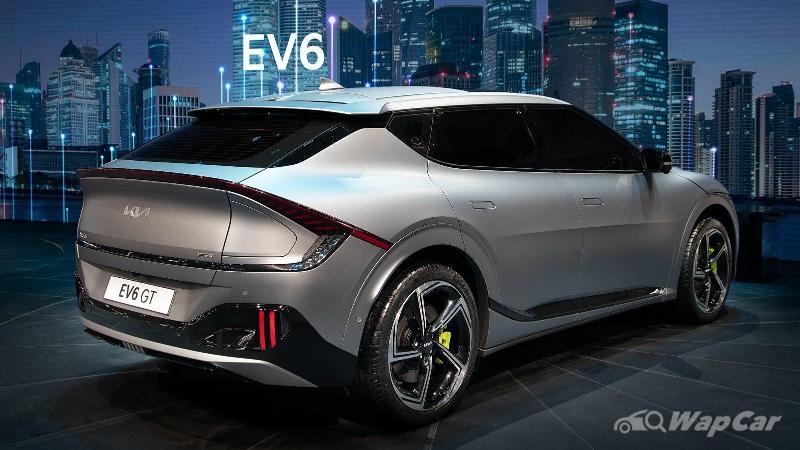 Separately, the Korean government has announced that big power generation companies are now required to source at least 25 percent of their energy from renewable sources, up from the current 10 percent, effective October 2021.

The new directive will require 22 power distributors with capacity over 500 megaWatts to increase their share of renewable energy sources.