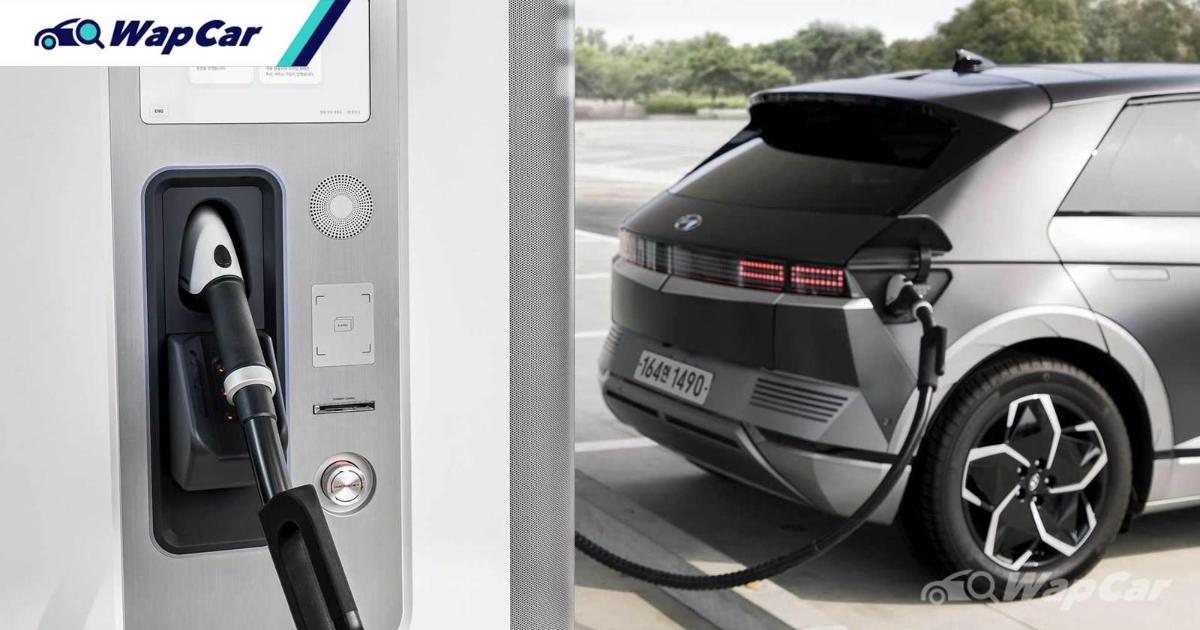 Sandbox is a tech business term used to refer to the testing of a new product, service, or concept in a controlled environment. Sometimes, existing regulations and liability concerns may stand in the way of new technology and but progressive governments often do a 'regulatory sandbox' zoning area to allow companies to test their new concepts there.

Power plants don’t work like a car’s engine, one can’t speed up or slow down a power plant’s electricity output in very short notice, and excess power generated is often wasted.

Solutions that allow power grids to store excess energy somewhere, and then draw upon it in very short notice when demand spikes - essentially a power bank for the grid - is very useful for power utility companies.

V2G is sometimes referred to as bi-directional charging. Variations of V2G include V2H (Home) and V2X (any variable - from rice cookers to an earthquake relief centre to a 7-11 store to a power grid). 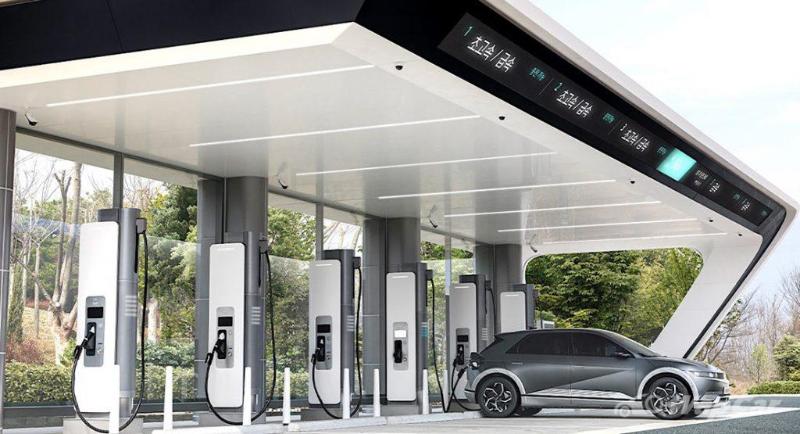 For this pilot trial in Korea, EV owners will be incentivized by enjoying lower electricity rates when charging during off-peak hours, and profit from selling excess power back to the grid at peak times. 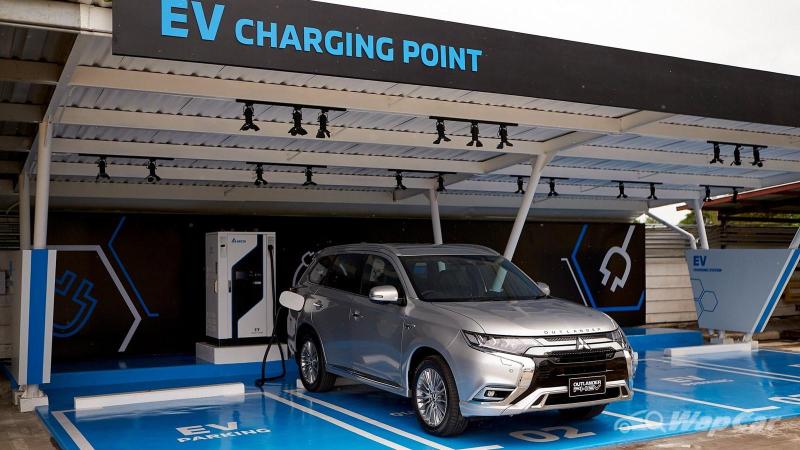 Korea’s electricity charges are variable, depending on demand. According to the Korea Herald, electricity usage rates range from 64.2 Won (RM 0.24) per kWh in low-demand seasons to 171.8 Won (RM 0.63) in peak summer / winter seasons. 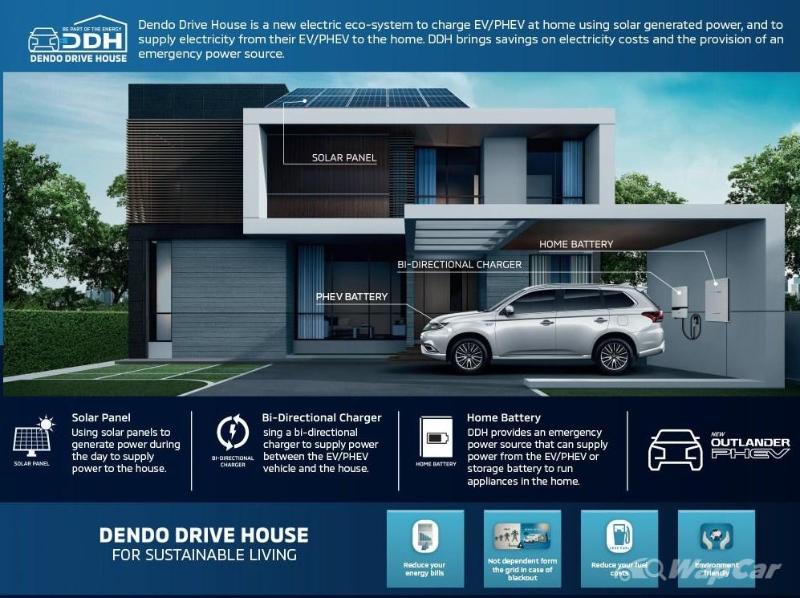 For the V2H solution, Mitsubishi calls it Dendo Drive Home.

On a smaller scale, 7-11 Stores in Japan and Nissan (but it’s more V2H than V2G) too are doing the same, as demonstrated below.