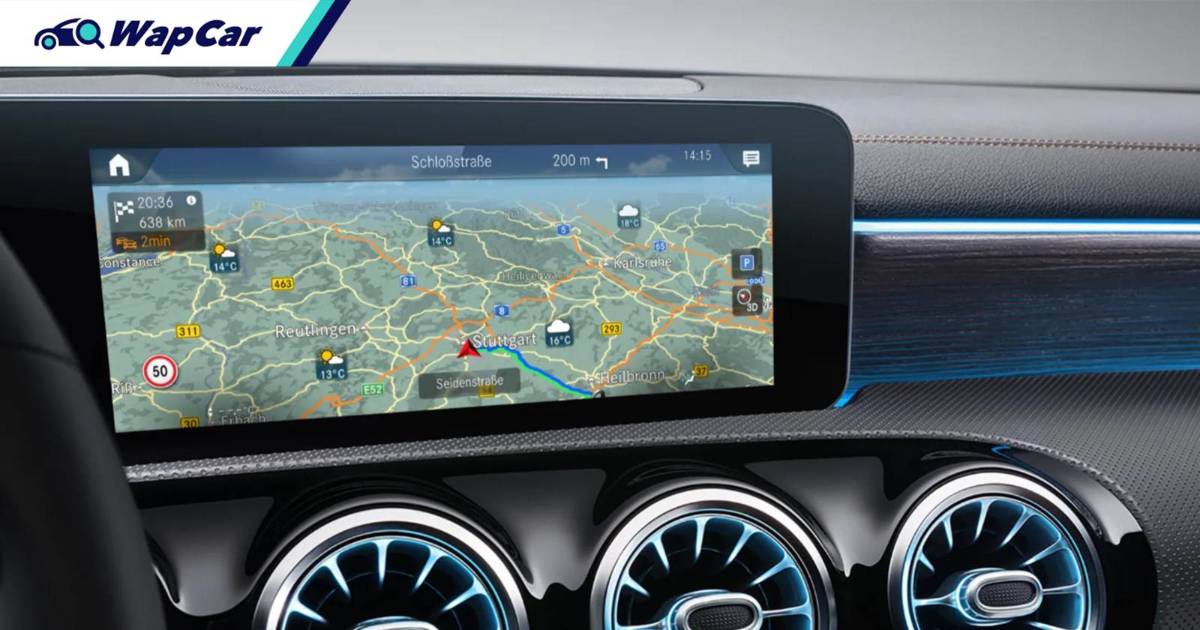 The Korean Peninsula is one of the most politically sensitive region in the world and for South Korea, being overly reliant on the US’s free Global Position System (GPS) service puts the country’s national security at risk.

If the US decides to, for whatever reason, change the terms of use or discontinue the service, there’s nothing that South Korea can do about it. 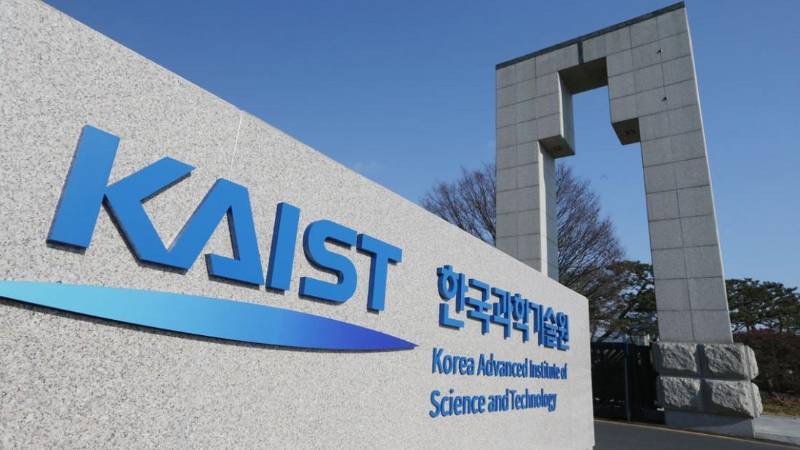 In a bid to defend the country’s space independence, the South Korean government has approved a USD 3.1 billion (about RM 13 billion) budget to develop its own Korea Positioning System (KPS), whose satellites will be launched to space using the country’s self-developed Nuri rockets.

“Korea’s domestically made Nuri rocket, which will be launched on Oct. 21, will bring the country’s space independence in hardware. The software independence, on the other hand, will come from the KPS,” said Jung Byung-gi, who is the head of command, control, communication and intelligence business at LIG Nex1, in an interview with The Korea Herald. 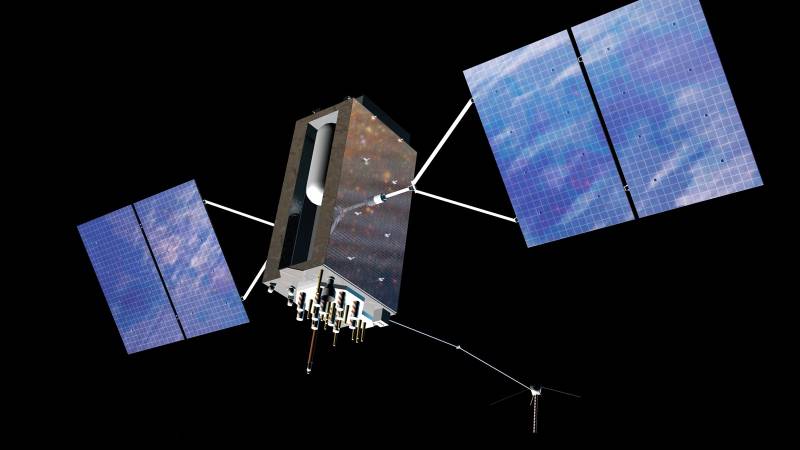 KPS will have seven to eight satellites in orbit by 2035, and the first launch is planned for 2027. It will provide an independent satellite navigation service around the clock covering areas within 1,000 kilometers from Seoul, the capital of Korea.

The regular US-operated GPS can be out by as much as 10 to 11 metres (intentional, for security reasons) but GPS devices compensate for the accuracy with algorithms. 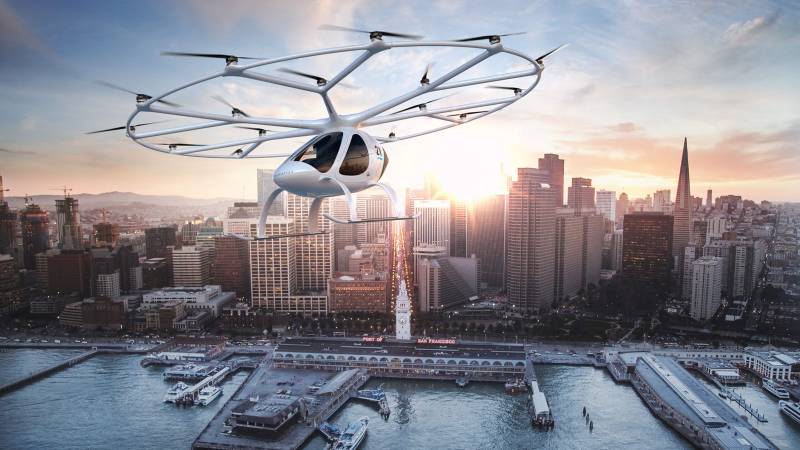 Korea plans to put flying taxis in service by 2035.

KPS however, will not replace GPS, but will complement it.

“The KPS will be linked with the GPS. This way, the US can increase the accuracy of the GPS around the Korean Peninsula for free. It’s a win-win for both countries,” Jung said.

While the use of KPS will be free, device manufacturers will have to purchase the KPS receivers and other necessary equipment from LIG Nex1.

LIG Nex1 says KPS is expected to create 60,000 jobs and added value of more than 7 trillion Won (USD 5.9 billion) to the local economy.