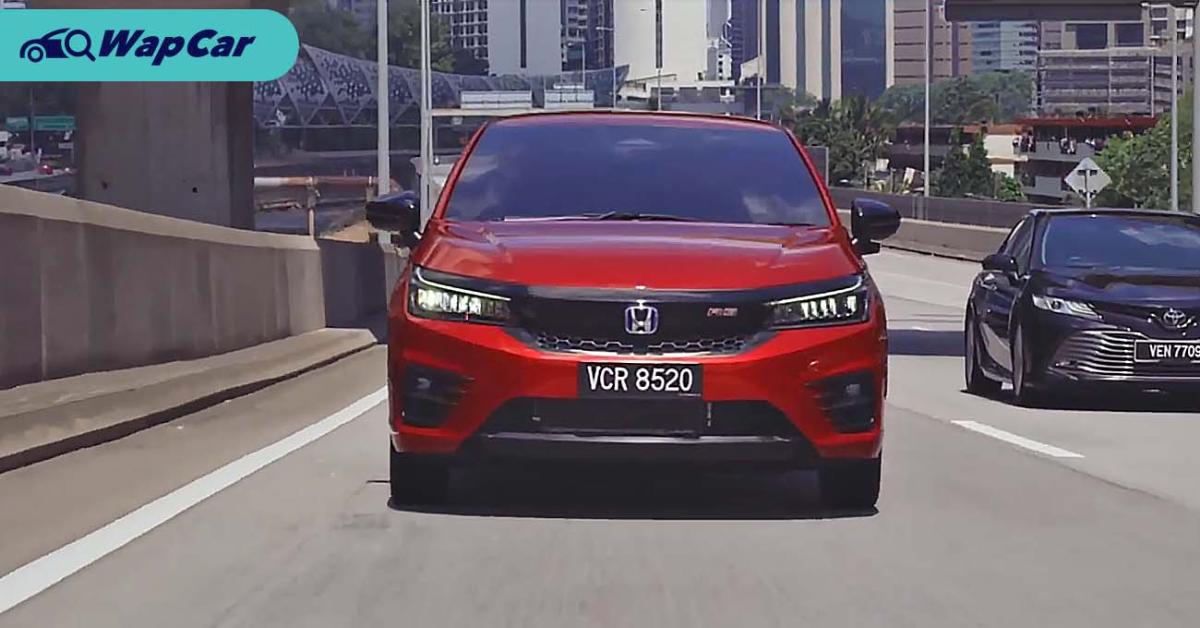 Over the past couple of weeks, Honda Malaysia has been targeting the Toyota Vios in its teasers for the all-new 2020 Honda City.

It looks like shots are still being fired as we speak, as Honda Malaysia’s latest ad fires shots at the Toyota Camry, Toyota Vios, and Perodua Bezza!

As seen in the ad, Honda Malaysia has put a lot of emphasis into the all-new Honda City’s instantaneous torque, as the range-topping RS variant boasts 253 Nm, courtesy of its i-MMD hybrid powertrain. Never mind segment rivals such as the upcoming Nissan Almera or Toyota Vios, that torque figure is more than cars one or two segments above the City, including the Toyota Camry. 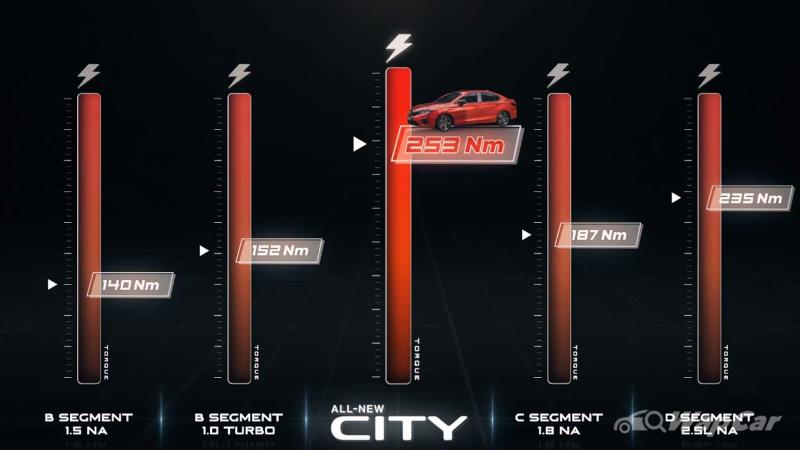 Honda Malaysia also took the opportunity to fire shots at the Perodua Bezza, implying that the Bezza does not have sufficient power to climb hills. At the same time also depicting the Toyota Vios being the last to arrive at the location. 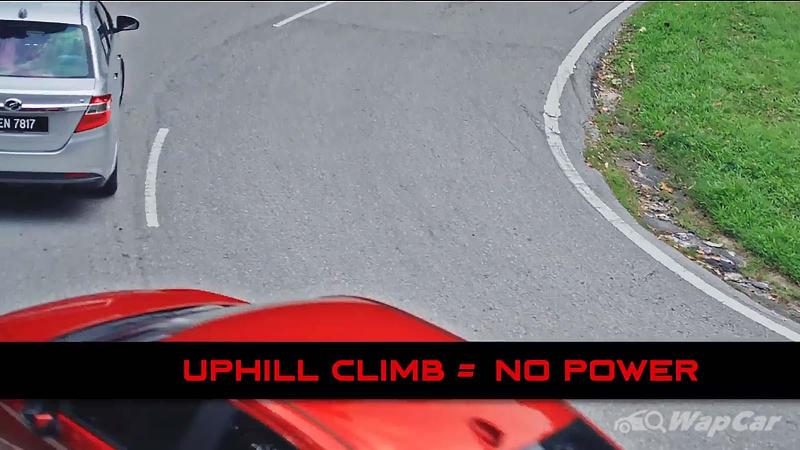 To recap, Honda Malaysia has just opened bookings for the all-new Honda City. Two powertrains will be offered: a new 1.5-litre DOHC i-VTEC mill and the aforementioned 1.5-litre i-MMD petrol-electric hybrid. It will also feature a number of segment-first features, like Honda LaneWatch and an electric parking brake (EPB).