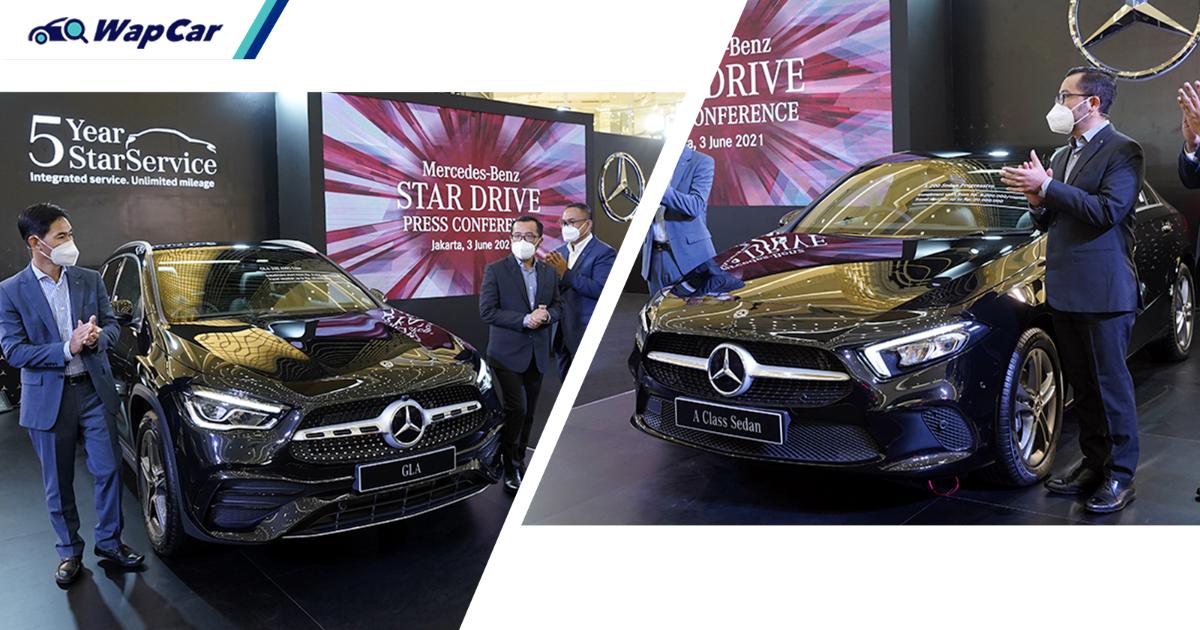 Following the launch of the locally-assembled (CKD) 2021 Mercedes-Benz GLE 450 in Malaysia, succeeding the previous made-in-USA model, fans of the three-pointed star brand can expect lower priced CKD Mercedes-Benz A-Class Sedan and GLA next.

Malaysia is not the only country looking to expand its range of CKD Mercedes-Benz models. Indonesia, a market that is managed by the South East Asian region II team at Wisma Mercedes-Benz’s regional headquarters in Puchong, has launched the CKD A200 Sedan Progressive Line and GLA 200 AMG Line. 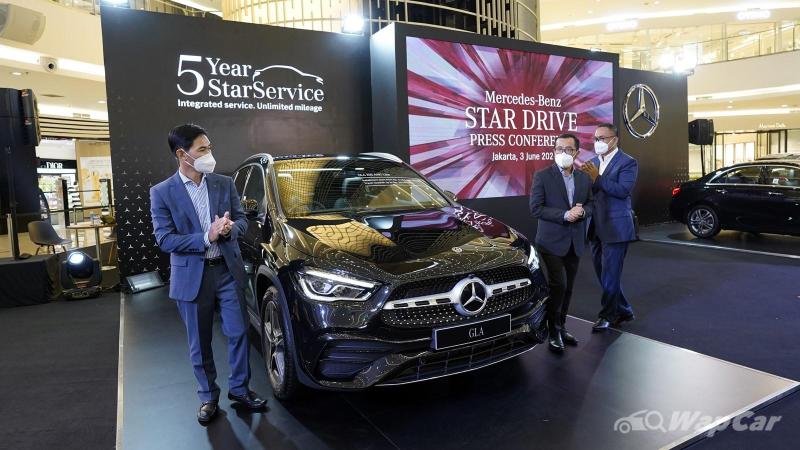 With the two new models, Mercedes-Benz Indonesia now has 8 CKD models, including the C-Class, E-Class, S-Class, GLC, GLE, and GLS. 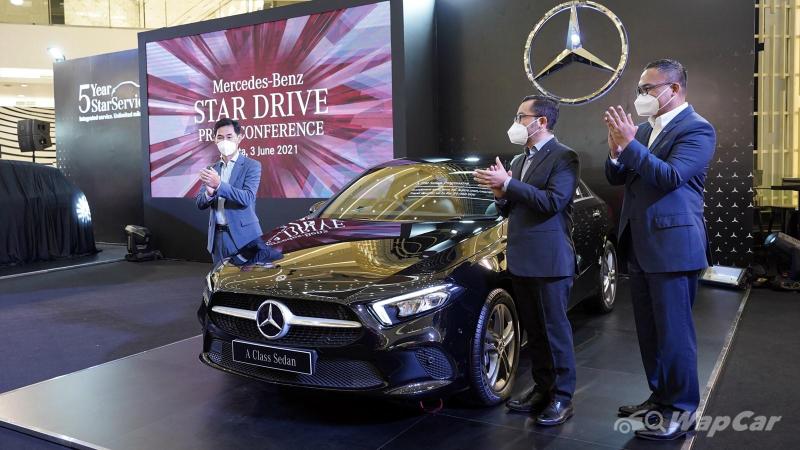 The reason for the latter is because the CKD model features advanced driving assistance features not available in the previous CBU model.

Being an entry 200 series car, equipment levels for both the A200 and GLA 200 are rather basic, but sufficient. 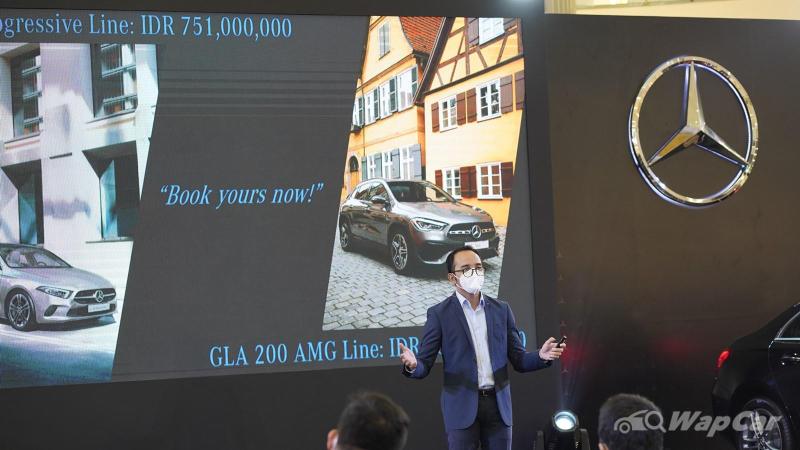 Both cars are powered by the same 1.3-litre turbocharged 4-cylinder engine that makes 163 PS and 250 Nm, paired to a 7-speed dual-clutch automatic transmission that drives the front wheels.

Both cars get LED headlamps. The A200 gets 18-inch wheels while the GLA 200 gets 19-inch AMG ones. The seats are lined with Artico synthethic leather, with 10.25-inch MBUX infotainment, with Android Auto and Apple CarPlay support. 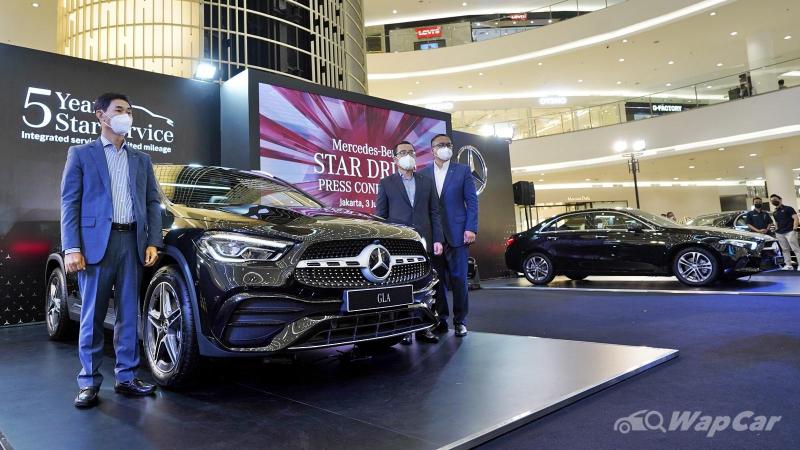 The A200 gets Active Brake Assist (AEB), tyre pressure monitor, regular cruise control, but that’s about it. The GLA 200 adds Blind Spot Assist with exit warning function (prevents opening doors into approaching bikes or cars) and Keyless Go (not available in A200 Sedan). 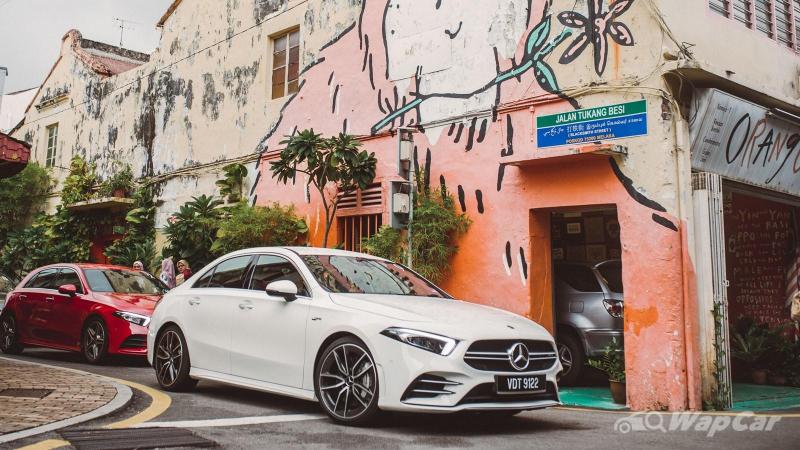 Closer to home, the ongoing FMCO makes it difficult to predict when will Mercedes-Benz Malaysia launch the CKD A-Class Sedan and GLA, but we know for a fact that stocks of the CBU GLA is nearly sold out. 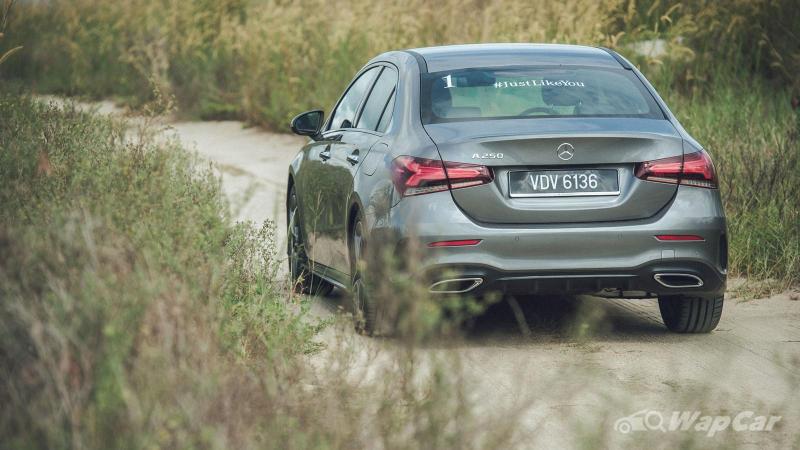 Specifications for the Malaysian market CKD A-Class Sedan and GLA are expected to be similar to the outgoing CBU models.