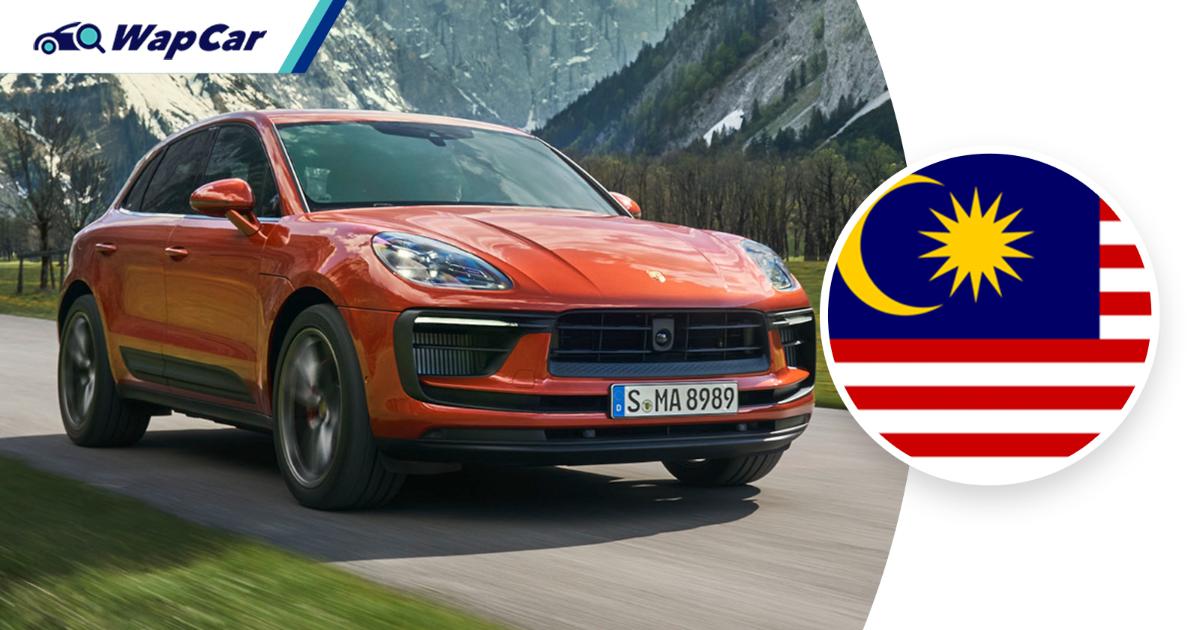 This is the 2022 Porsche Macan facelift, before the next-generation model that will be all-electric.

For greater clarity, it’s actually the second facelift; the first facelift made its global debut in 2018 and arrived here in 2019, the original Macan was unveiled in 2013 and was subsequently launched here in 2014. 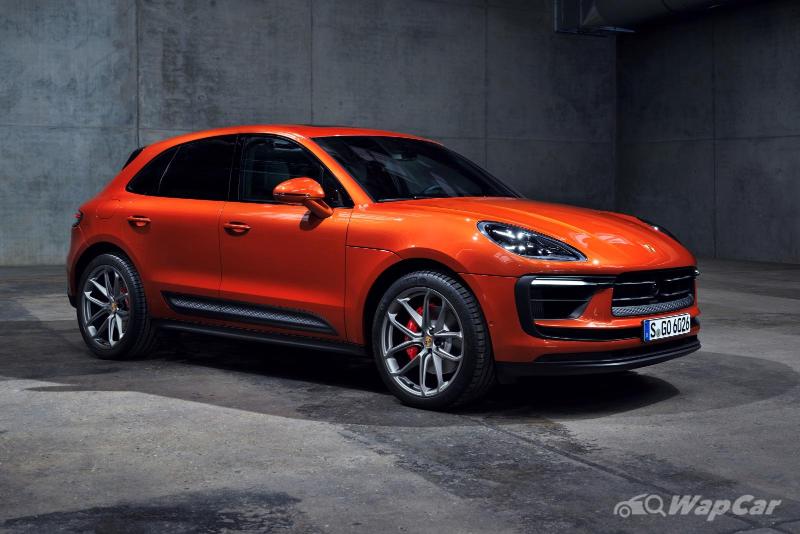 Changes are subtle, with redesigned front and rear bumpers. The GTS variant gets the centre section of the front bumper finished in black, while other variants feature body-coloured inlays. The rear bumper gets a more pronounced diffuser element. 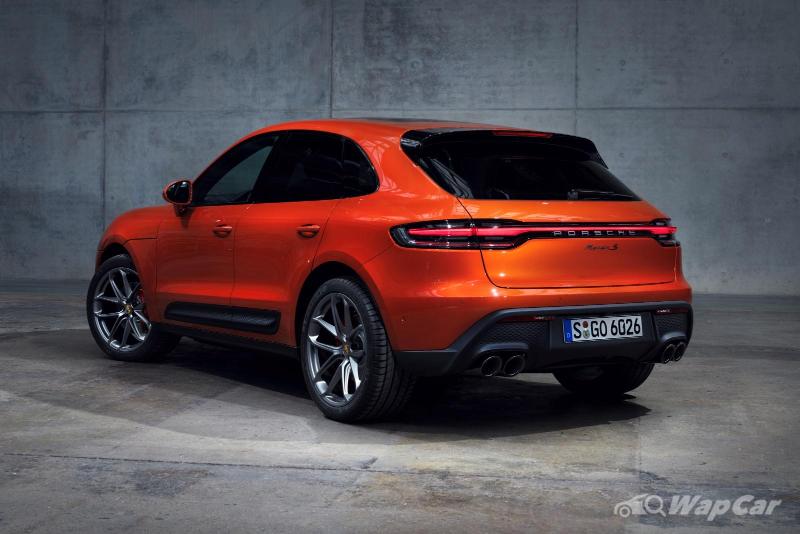 Standard across all variants of the Porsche Macan are adaptive LED headlights with the Porsche Dynamic Light System (PDLS) and Sport Design exterior mirrors. Wheel sizes range from 19-inch to 21-inch depending on variant. 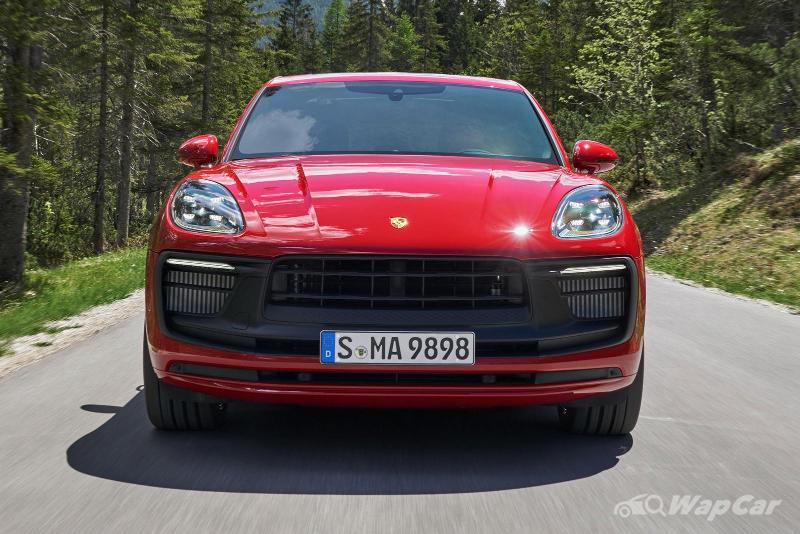 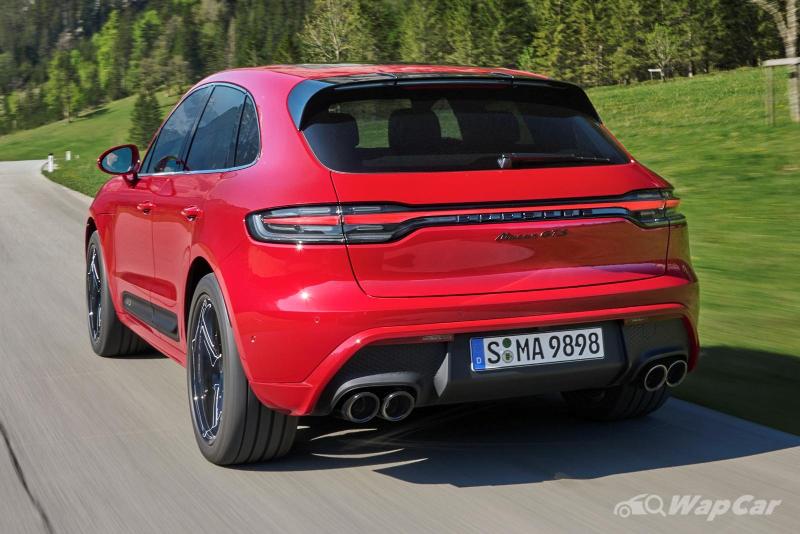 All engines are mated to a 7-speed dual-clutch transmission (PDK) that powers all four wheels. 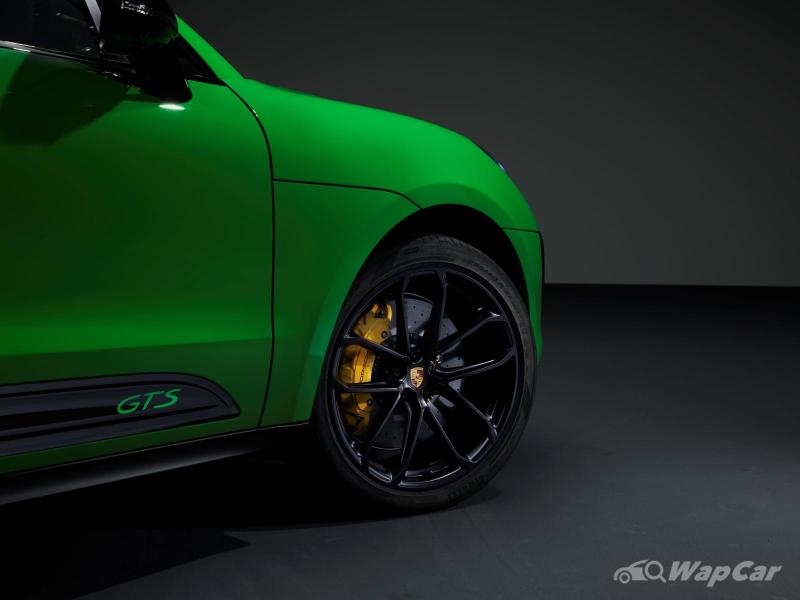 The Porsche Active Suspension Management (PASM) dampers, which are optional on the base Macan and standard for the S and GTS variants, have been revised for enhanced responsiveness.

The air suspension on the GTS is 10% more rigid on the front axle and 15% firmer on the rear axle. 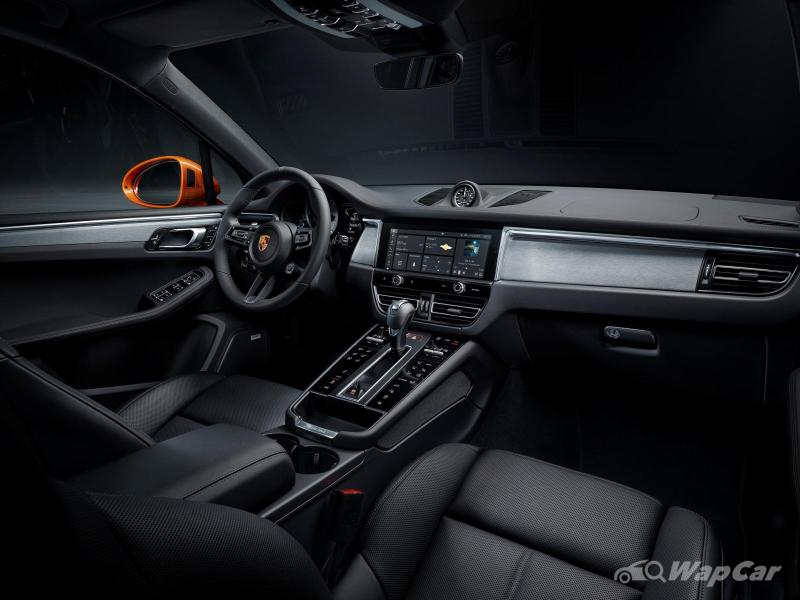 Inside, the physical tactile buttons have been replaced by touch-sensitive buttons. The steering wheel is adopted from the current 911 model and the gear lever has been shortened. 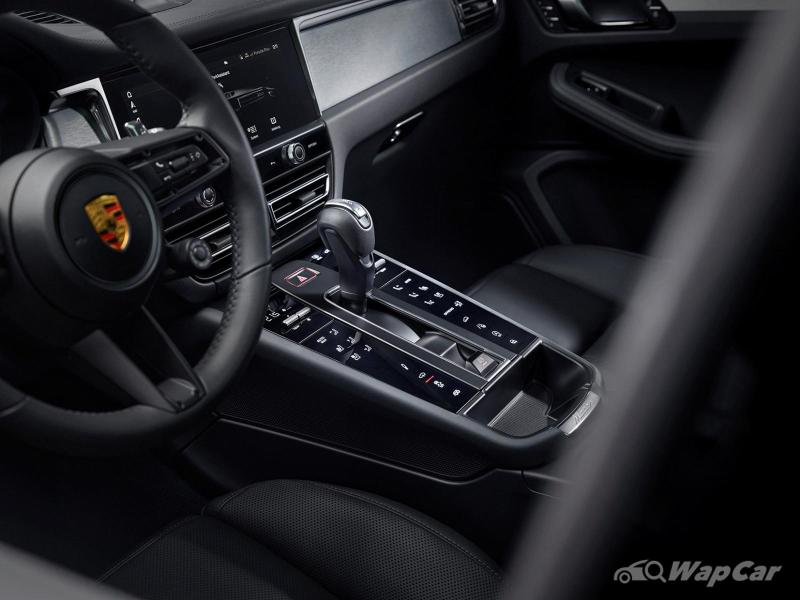 Sime Darby Auto Performance Sdn Bhd (SDAP), the authorised importer and distributor of Porsche in Malaysia, has confirmed that the 2022 Porsche Macan facelift will arrive in Malaysia by the first half of 2022. 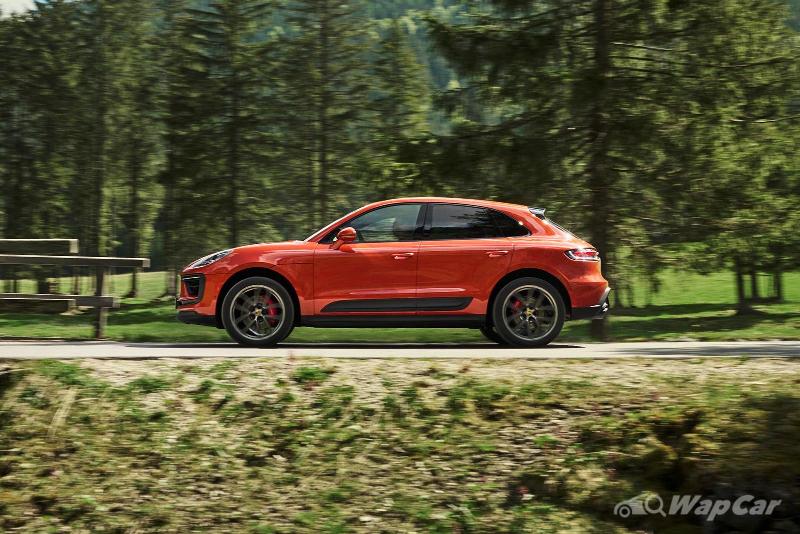 Currently, the base prices (with SST discount, valid until 31-December 2021) of the outgoing Porsche Macan are:

Will Malaysia be launching a CKD Porsche Macan?

The next Porsche Macan is all-electric, based on Porsche Taycan platform 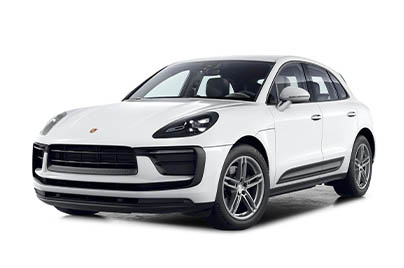