Home > News > Launching in Malaysia in July 2022, can the GWM Pao outdo the Hilux and D-Max? 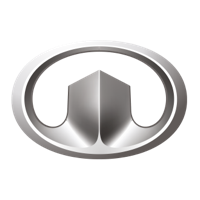 Launching in Malaysia in July 2022, can the GWM Pao outdo the Hilux and D-Max? 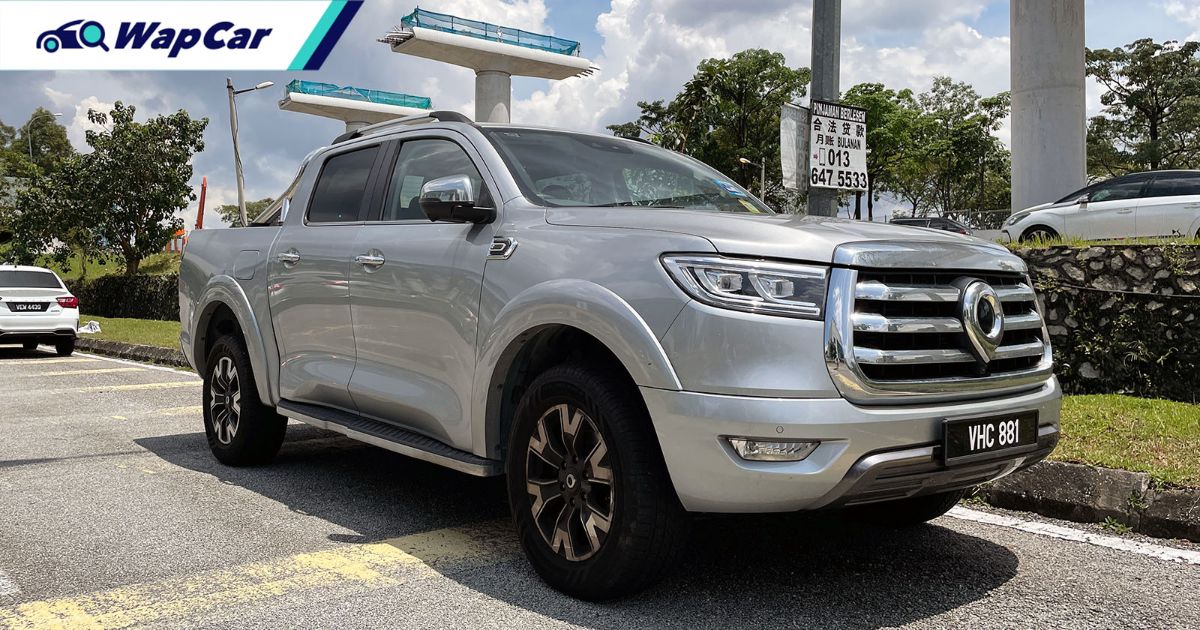 Go Auto, the Malaysian distributor of Haval has been quiet for quite some time now. Even though there have been a number of units of its 2 models, Haval H1 and Haval H2, on the roads, they’re out of stock.

A quick check with the main dealer in Glenmarie showed that stocks have been sold out but it doesn’t mean that things are quiet. At least for now, as Go Auto is planning a relaunch with 4 new models that are due to arrive by July 2022 at the earliest.

The four models are the Haval H6, the Haval Jolion (which a couple of representatives say, will be called the Haval H2), the Ora Good Cat, and the GWM Pao which is what we are featuring here. The silver Pao is the same unit as the one that we spied back in 2021 but this time it has been registered and given a road tax sticker.

Also read: GWM Pao is in Malaysia and it wants to shift your attention from the Hilux

According to a Go Auto representative, the Pao is currently used for testing by Go Auto and from the looks of it, it has been tested quite thoroughly.

First impressions on the exterior, the Pao is a major step up from GWM’s last entry in the pick-up segment, the unfortunately named Wingle. While the Wingle looked like a sad-looking pick-up truck, the Pao looks beefier and might give established competitors like the Toyota Hilux and the Isuzu D-Max a fair run for their money. 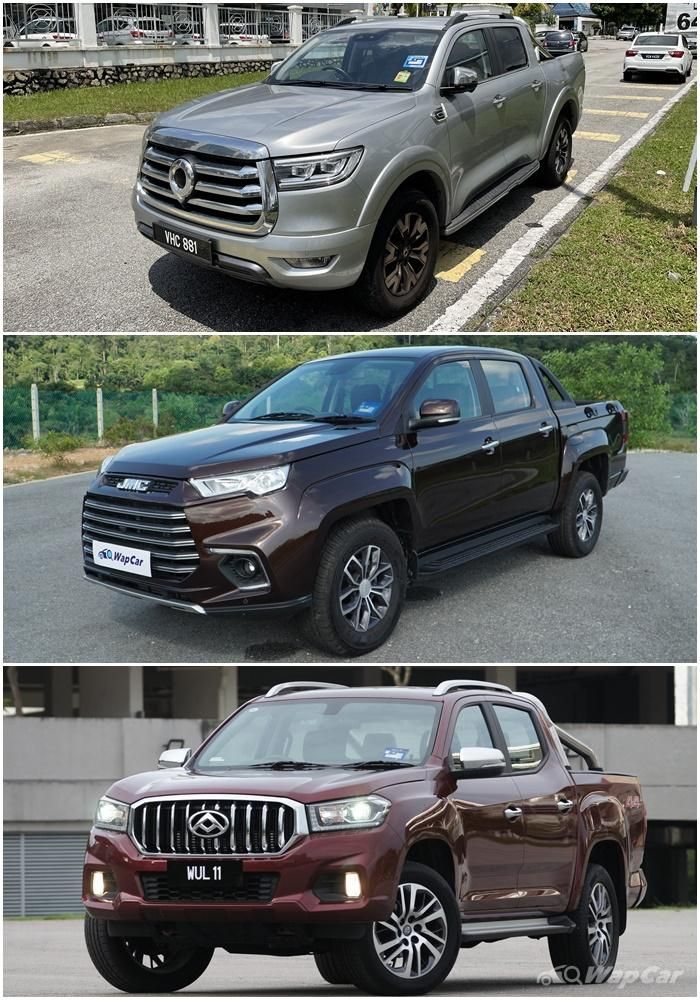 Speaking of money, prices haven’t been announced yet but the Pao will be the third Chinese entry in the pick-up category. The other two being the Maxus T60 and the JMC Vigus Pro which are both priced around RM 100k. On the other hand, the Pao might be slightly above the price range, given the features and equipment.

Also read: Pros and Cons: JMC Vigus Pro – Can Ford power and 8-AT convince you over a D-Max? 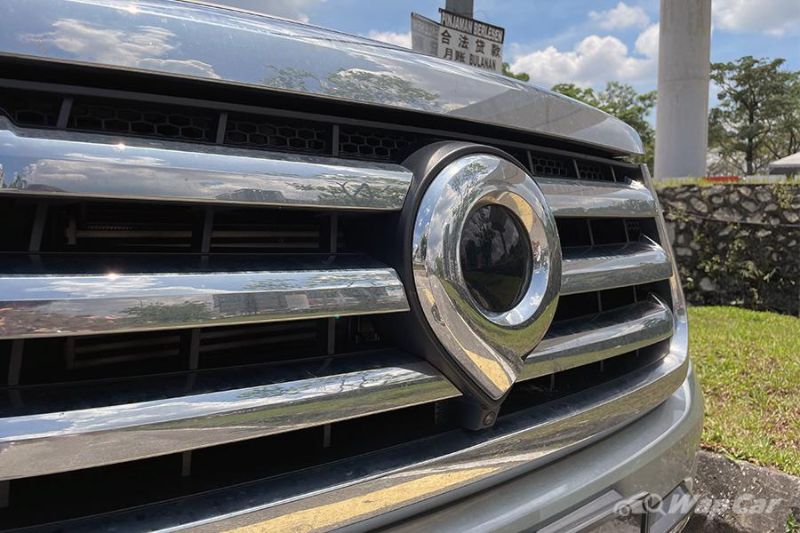 At least compared to the other two Chinese trucks, the Pao actually looks more modern and American too. The Pao’s massive front grille with an equally gigantic logo shows off its presence more than a Ford Ranger Raptor. In fact, the look resembles that of the last-gen Toyota Tundra, the ‘Murican big brother of the Hilux. 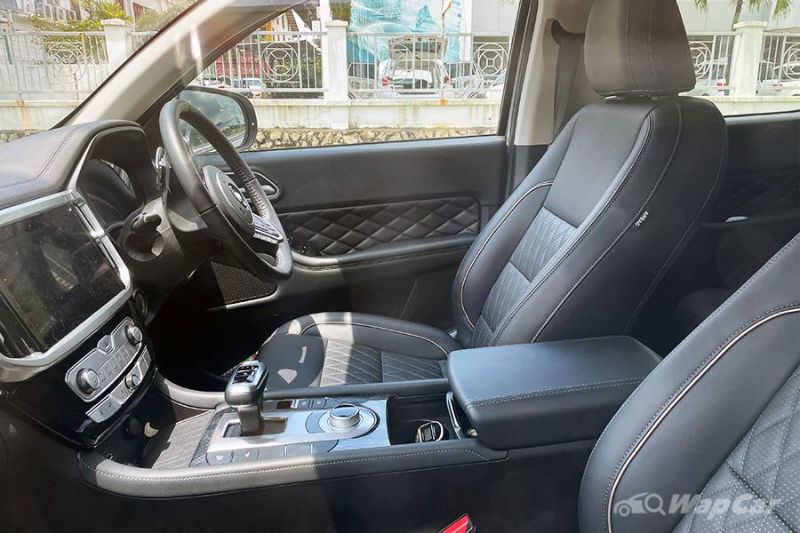 The doors of the Pao are locked but we can peer a little bit inside and it does look unlike its Chinese rivals that are currently on sale. It looks more like a premium SUV than a workhorse truck. Seems like the GWM Pao is going after customers who wanted more luxury features in their off-roader. 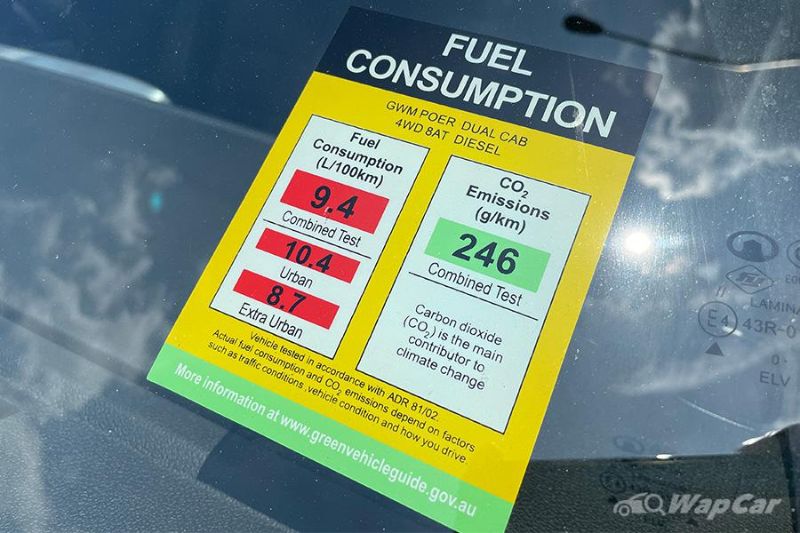 This particular Pao comes in right-hand-drive (RHD) and based on the emissions sticker on the windshield, it is an Australian-spec model. Down Under, the Pao is given a more straightforward name that reflects its body, the GWM Ute.

It’s like Proton calling the Satria, Compact…oh wait, it did. Jokes aside, the Aussie-spec Ute is a serious pick-up truck that is powered by a 2.0-litre turbodiesel engine (163 PS/400 Nm) and is paired to an 8-speed ZF automatic transmission.

The Pao/Ute in Australia comes in 4 variants and based on some of the equipment seen on this silver unit like the 360-degree camera, this is the top-of-the-range Ute Cannon X. 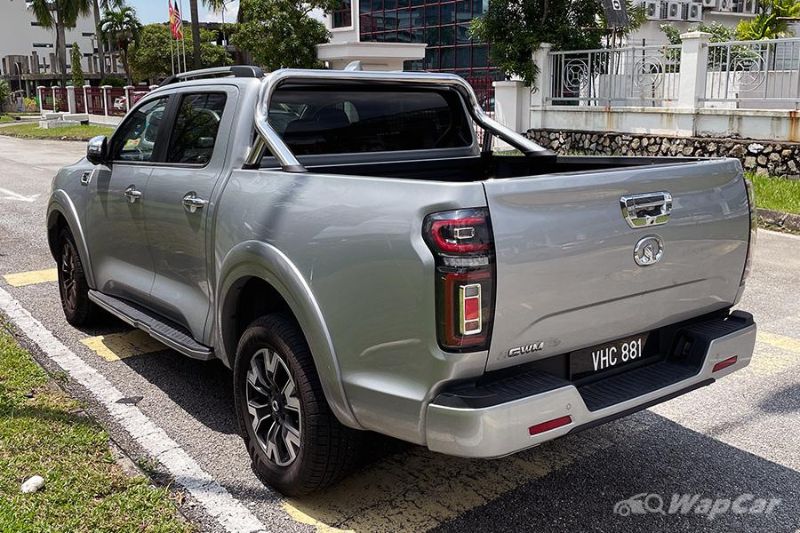 Safety features on the AU-spec truck include lane-departure warning (LDW) and lane-keep assist, FCW and AEB, ACC, as well as 7 airbags as standard. You read that correctly, ADAS is standard on all Australian variants of the Pao. 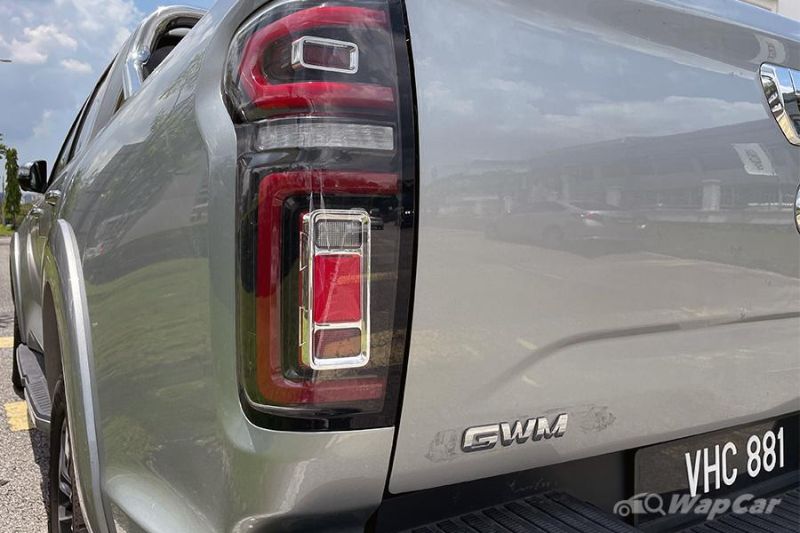 The Pao/Ute has been among the best-selling pick-up trucks in Australia and New Zealand. Just like in our neighbours up north, buyers Down Under are no longer turned off by the Chinese badge and seeing their value. With prices ranging from AUD 35,490 to AUD 41,990 (~RM 109k – 129k), the GWM Pao easily undercuts a similar-spec Hilux which starts from around AUD 50,000 (~RM 153k).

Also read: Up to 186% sales growth, the GWM Pao is among Australia/New Zealand's top-10 pick-ups 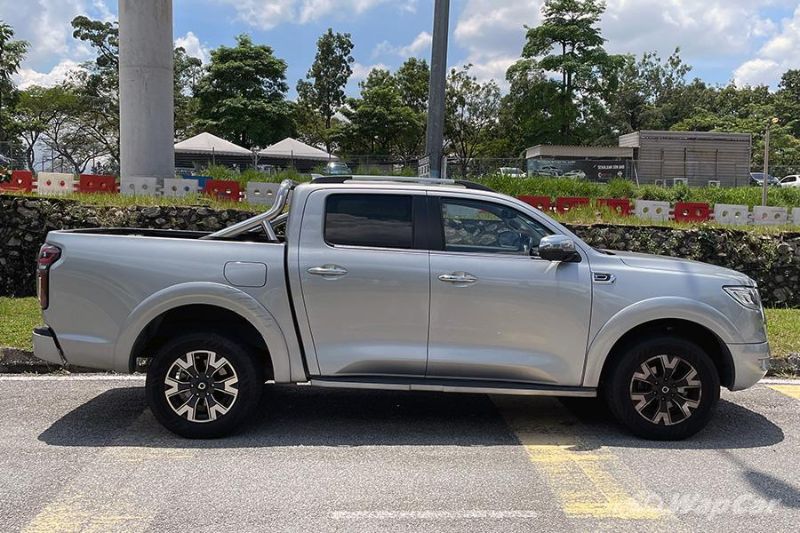 Still, could the Pao repeat its success Down Under here in Malaysia? The pick-up truck segment is mainly dominated by the Toyota Hilux and it’s too soon to say how it really is until we get behind the wheel of one. Suffice to say, on first impressions, the Pao looks like a winner at least among Chinese trucks. 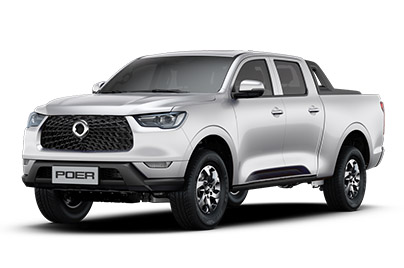