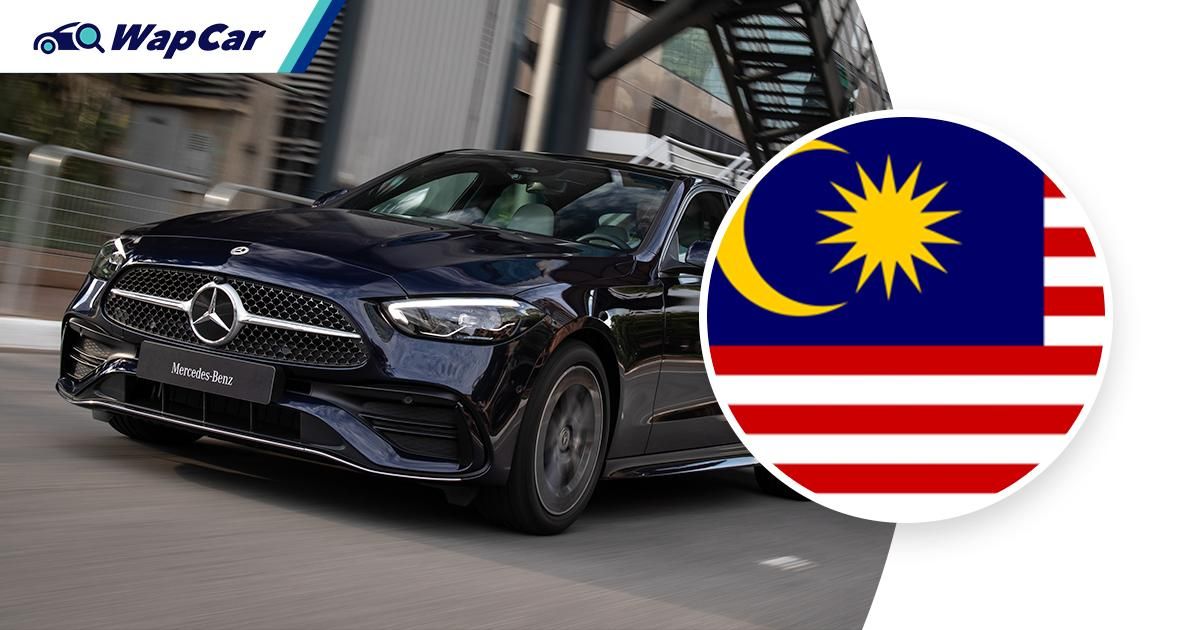 Mercedes-Benz Malaysia has released a teaser on its social media channels for the all-new (W206) 2022 Mercedes-Benz C-Class.

The all-new W206 Mercedes-Benz C-Class made its global debut back in February last year, taking on the “baby S-Class” look just like its predecessors. 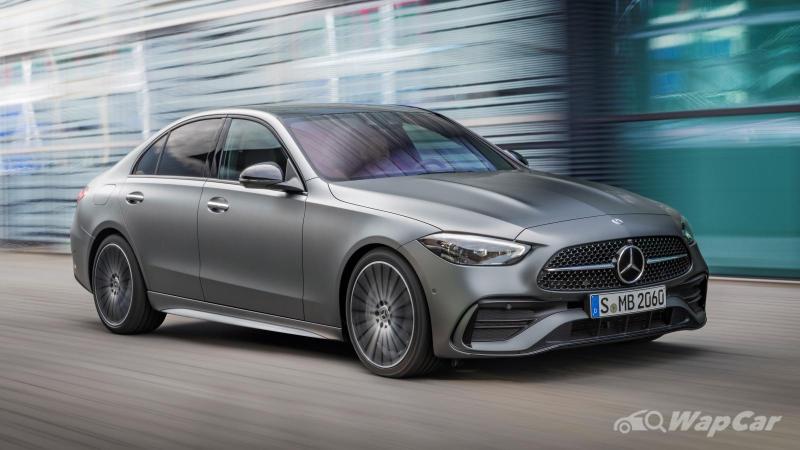 The W206 Mercedes-Benz C-Class no longer features the traditional hood ornament regardless of variants. Instead, the logo will be placed at the front grille. 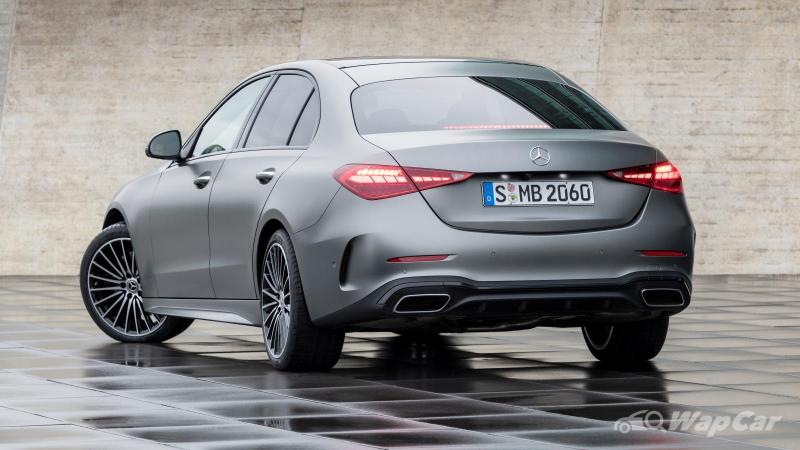 Inside, the W206 C-Class’ interior also adopts a huge vertical centre touchscreen like the S-Class, and is positioned below the air vents unlike its predecessor, the W205. 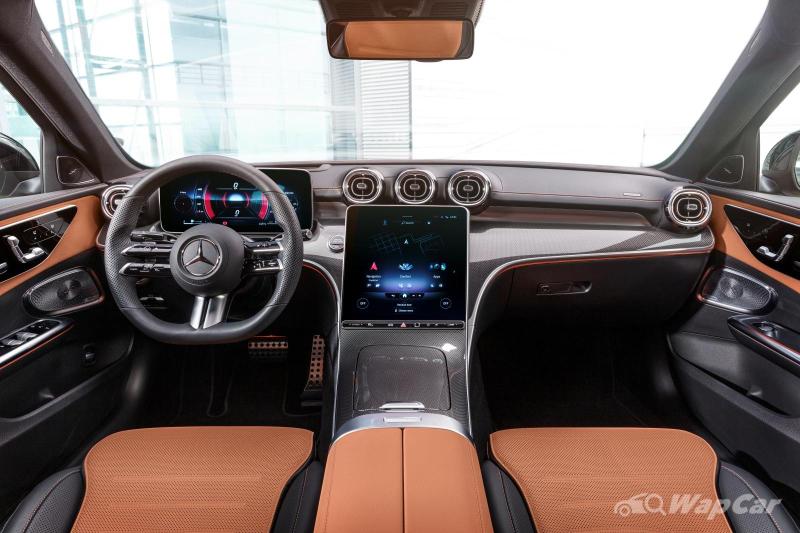 In international markets, the W206 C-Class has the option for rear-axle steering, a system that switches from counter-direction to same-direction steering depending on speed.

Assuming that Mercedes-Benz Malaysia introduces the C200 and C300 like the facelifted W205 C-Class, powertrain options include a 1.5-litre and 2.0-litre turbocharged engines, both are mild-hybrid units, paired to a 9-speed automatic transmission. 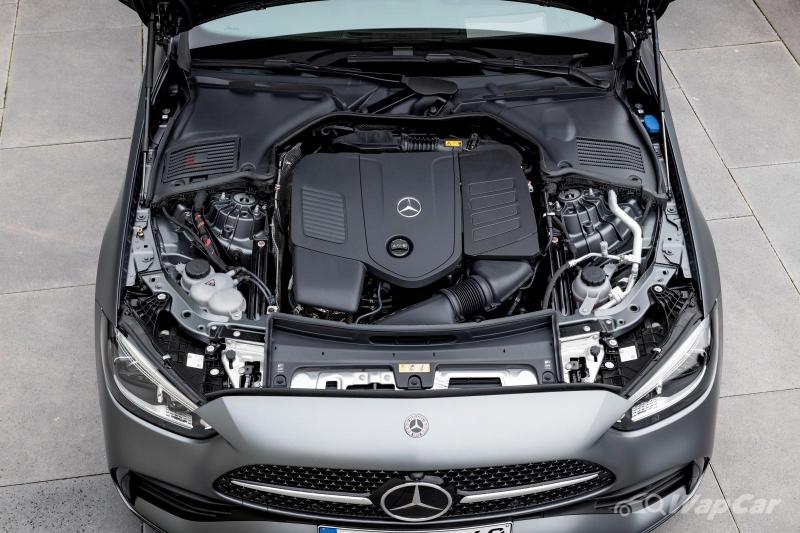 The C200 is powered by a 1.5-litre 4-cylinder turbocharged engine with an integrated starter generator (ISG), producing 204 PS/300 Nm of torque. 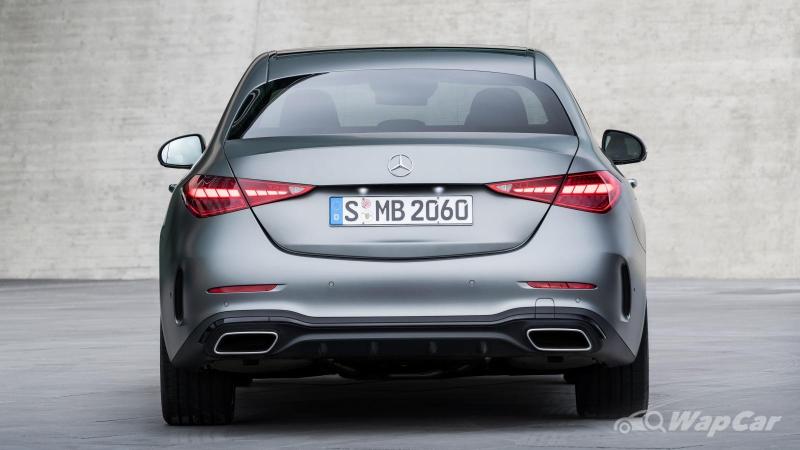 Prices wise, we expect the C-Class to be introduced as a fully-imported (CBU) model before locally-assembly (CKD) begins, as tradition would suggest. Therefore, it's not unreasonable to assume that the price of the W206 C200 to hit the RM 300,000 mark (CBU W205 C200 was priced at RM 285,888), partly due to our weaker Ringgit today compared to 2014 when the W205 C-Class was launched. 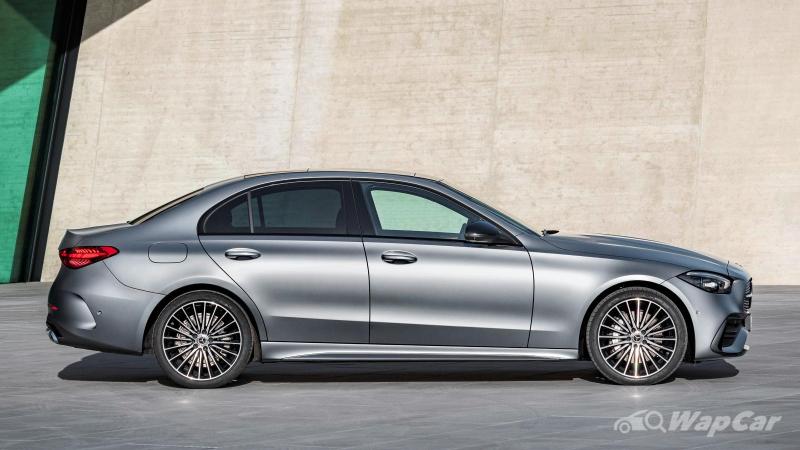 Looking back at the teaser video, there isn't much to be discerned but we can catch glimpses of the Burmester sound system and interior ambient lighting. As for the rest, we’ll have to wait until its official launch.