HomeNewsLaunching next Monday, 2023 Toyota Innova Zenix shows off its panoramic sunroof in teaser

Launching next Monday, 2023 Toyota Innova Zenix shows off its panoramic sunroof in teaser 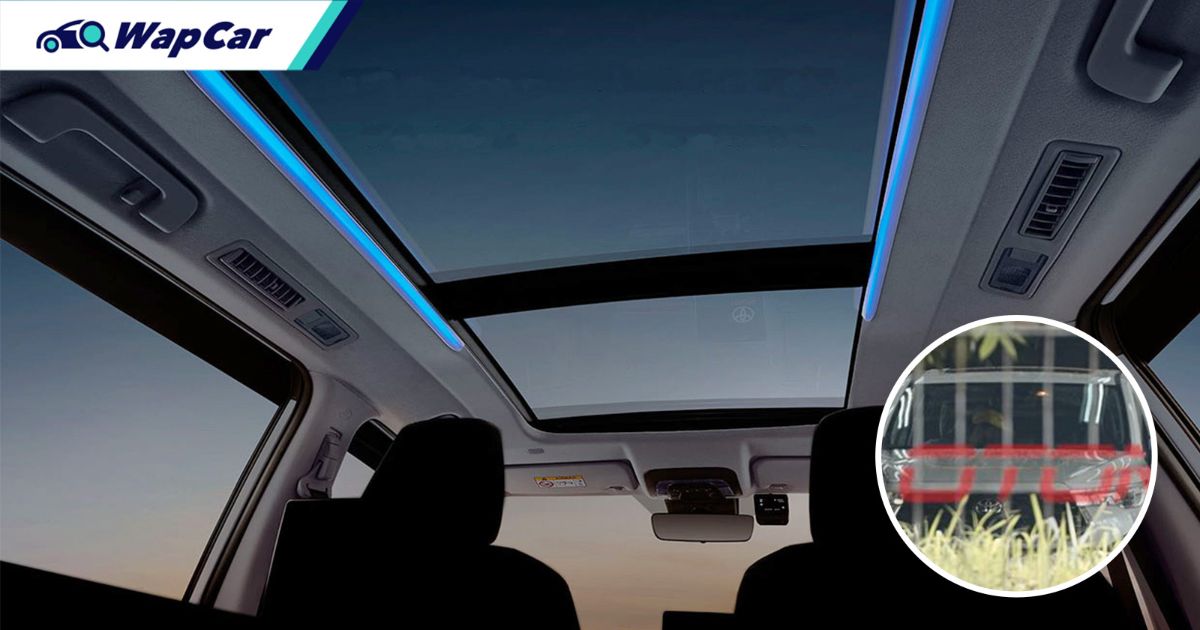 Toyota Indonesia has dropped yet another teaser for the 2023 Toyota Innova Zenix and this time we get a glimpse at one of the 7-seater’s features, a panoramic sunroof.

This has already previously been leaked via patent images and through recent spyshots. It is worth noting that this will likely be seen in higher variants of the third-generation Innova based on some of the spyshots and speculations from Indonesian media.

Besides the large window to observe the night sky or get a tan for your head, the latest teaser image also offer glimpses of what the interior of the revolutionised Innova would look like. There is ambient lighting, roof-mounted air-cond vents, a DVR, rear-seat entertainment, and a floating infotainment unit.

Also read: The 2023 Toyota Innova Zenix lets you catch a glimpse of the sky with a panoramic sunroof for certain countries 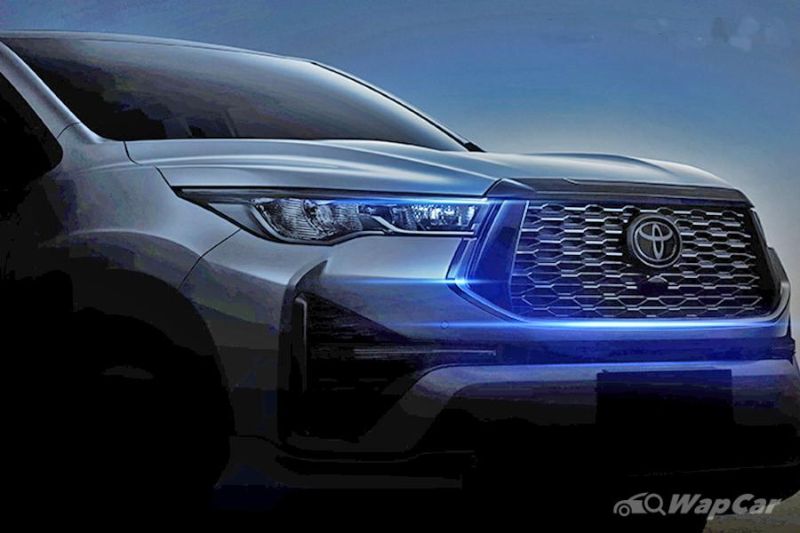 This certainly appears to be a giant leap forward for the all-new Innova which is built on the TNGA-C platform and is offered with a hybrid powertrain. More details on the units as well as other features and variants will be revealed on Monday, 21-November 2022. 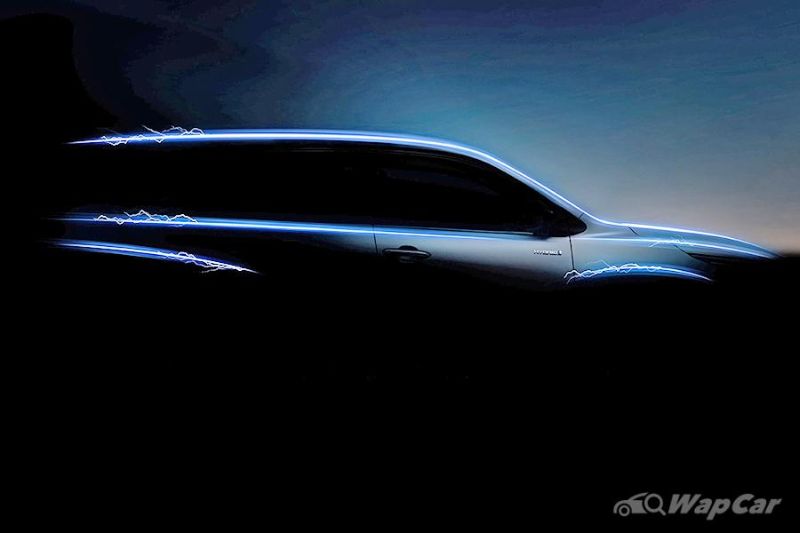 For now, it is speculated that the front-wheel-drive (FWD) Innova Zenix could be offered with a 2.0-litre petrol or hybrid engine and both units are to be paired with a CVT automatic. The manual transmission and diesel variants are said to be dropped for the next generation.

With this latest teaser showing off the Innova Zenix’s roof-mounted party piece, is it really time for the humble man’s Alphard to really outshine its famous breadbox sibling?

Also read: Here's what we know about the 2023 TNGA-C Toyota Innova Zenix hybrid so far