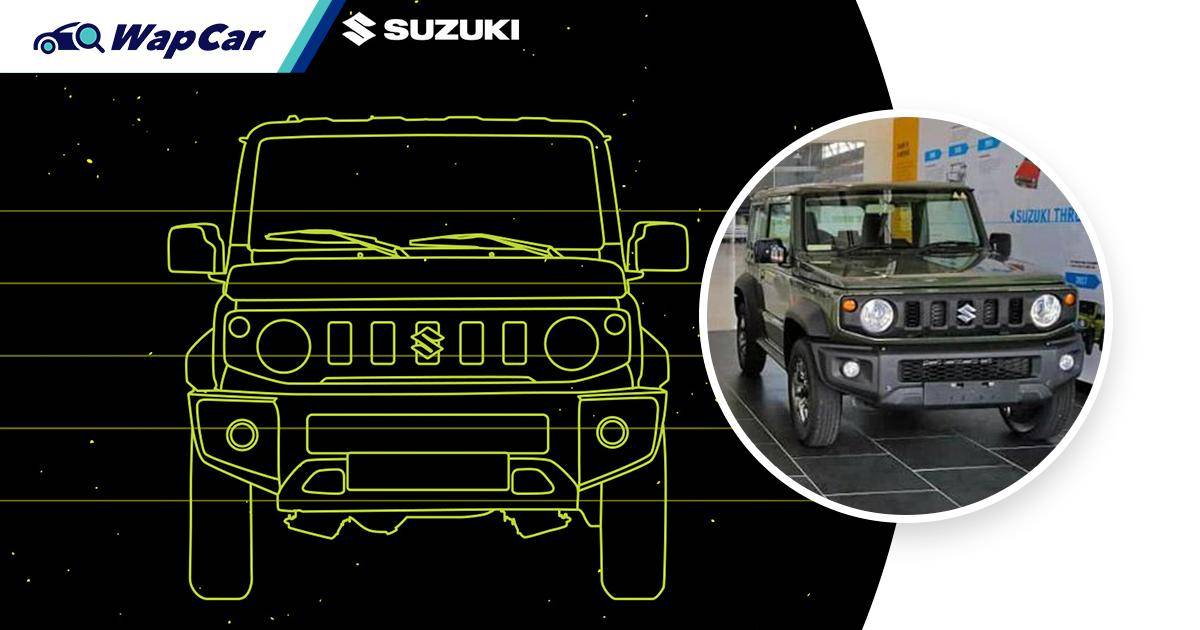 Naza Eastern Motors - the distributor of Suzuki cars in Malaysia - has teased the 2021 Suzuki Jimny on its social media platforms, hinting its imminent arrival. 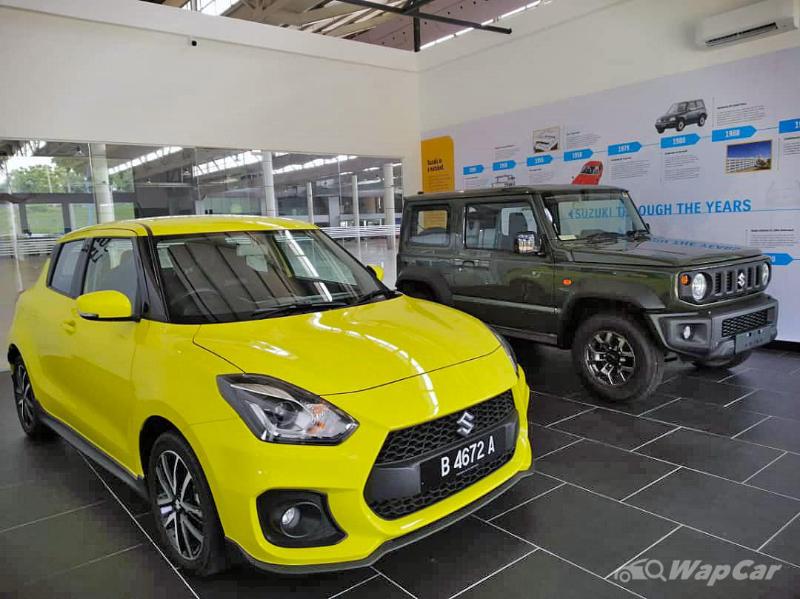 And back in May, there was confirmation that the 2021 Suzuki Jimny will be launched in August, but the lockdown has clearly affected the timeline and plans. 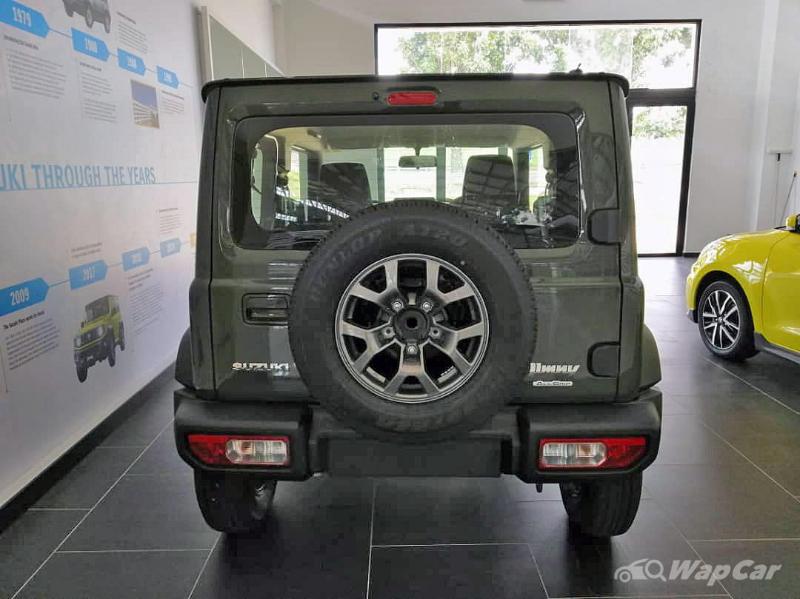 To recap, the all-new Suzuki Jimny is powered by a naturally-aspirated 1.5-litre petrol engine with 102 PS / 130 Nm. Globally, the Jimny is available with a 5-speed manual or a 4-speed automatic, though the latter is likely to be the sole transmission option. 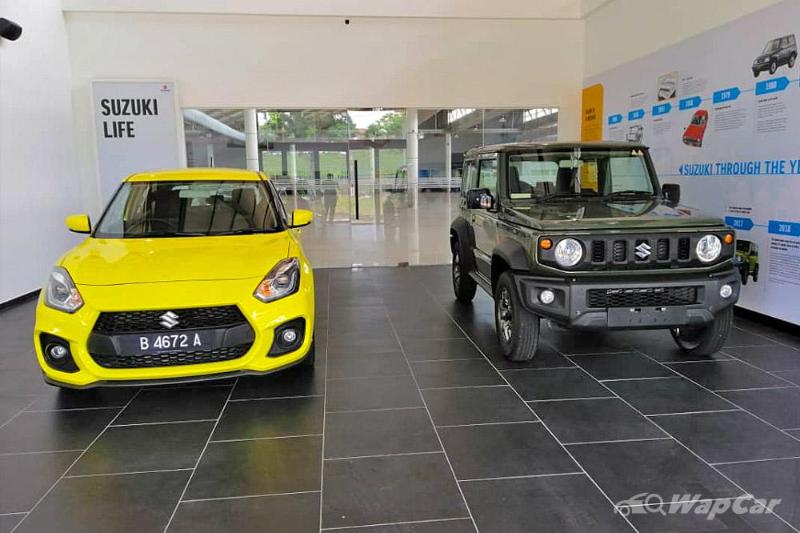 Prices will not be cheap. Since 2019, recond car dealers in Malaysia have begun selling the Suzuki Jimny. Prices range between RM 160k to RM 200k for a reconditioned unit.

Considering that the 2021 Suzuki Swift Sport is priced rather closely to the reconditioned units, we expect prices of the 2021 Suzuki Jimny to be in the same ballpark as well.

Also read: FAQ: All you need to know about the soon-to-be-launched in Malaysia 2021 Suzuki Jimny 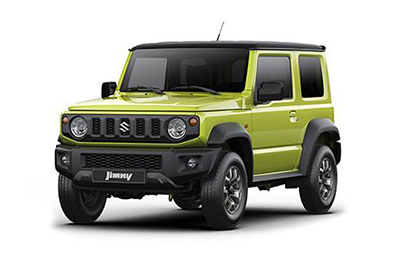