Home > News > Launching soon in Malaysia, register your interest for the 2021 Toyota Harrier

Launching soon in Malaysia, register your interest for the 2021 Toyota Harrier 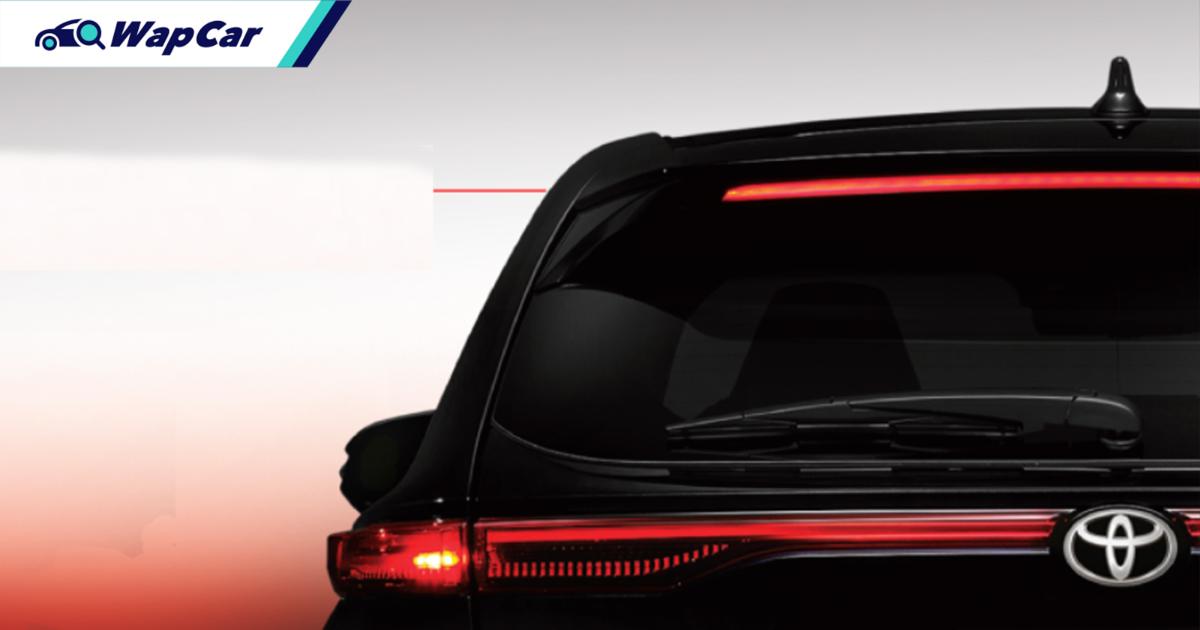 We’ve spied the SUV in Malaysia which hinted at its impending arrival, now UMW Toyota (UMWT) has pretty much confirmed the launch of the all-new 2021 Toyota Harrier on their official Toyota Malaysia website. 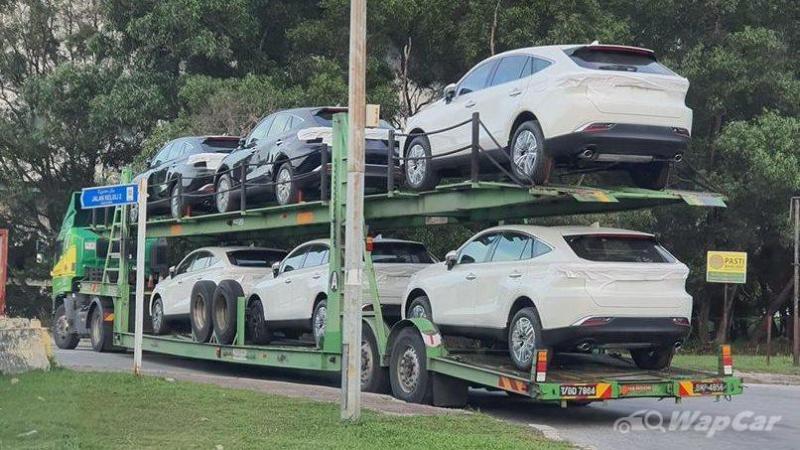 If you can’t wait to jump on the bandwagon, registration of interest for the all-new Harrier is now opened to all on the website.

The Harrier made its world debut just last year. And since then, the luxury SUV quickly became Japan’s second most popular car, accumulating a 9-month waiting period and exceeding Toyota’s sales expectations. 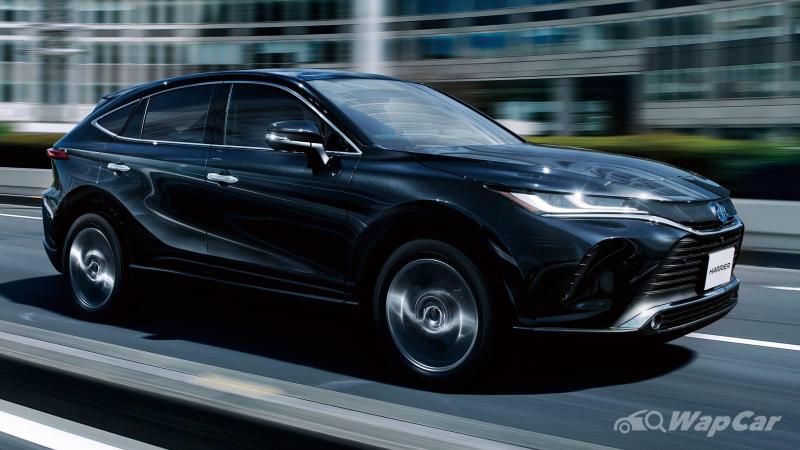 Like its fellow Toyota siblings, the Harrier now sits on Toyota’s tried and tested TNGA platform in its GA-K variant.

Two powertrains are offered during the world debut, a 2.5-litre hybrid and a 2.0-litre naturally-aspirated Dynamic Force 4-cylinder engine. Based on the trend in Malaysia, the Harrier will most probably only be offered in its 2.0-litre NA form. 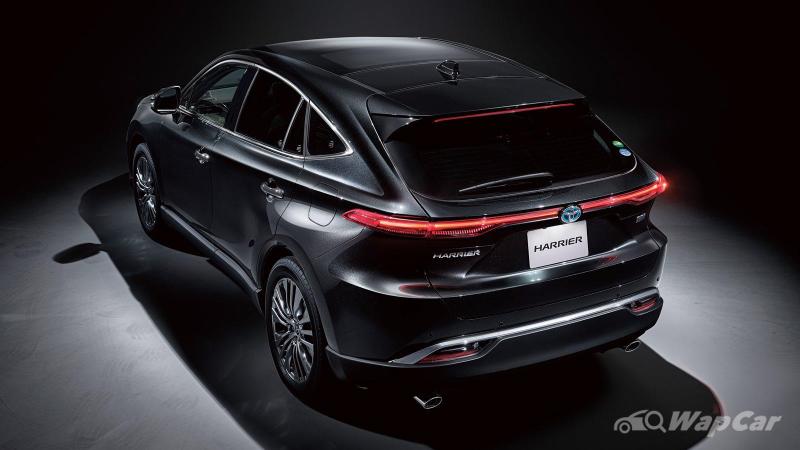 The 2.0-litre M20A-FKS engine produces 171 PS and 207 Nm. The engine is mated to a Direct Shift CVT that sends power to the front wheels.

Be sure to watch this space for the launch of the all-new 2021 Toyota Harrier.