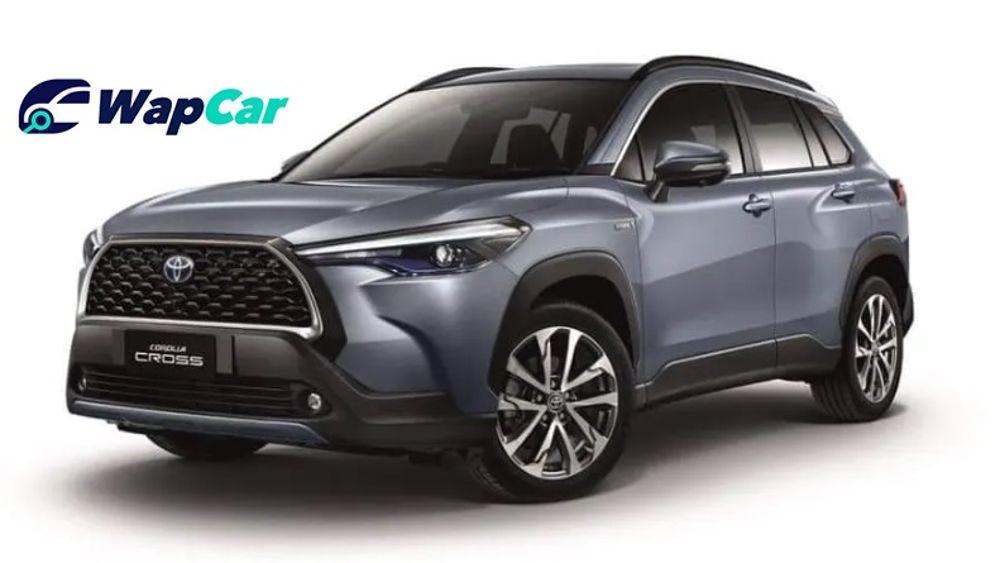 Ahead of it’s official reveal early tomorrow morning, a picture depicting what may very well be the 2020 Toyota Corolla Cross has surfaced online.

Although it’s still unclear whether the image is a photo or a render, our initial impressions seem to show that this leaked design may not stray very far from the production model. 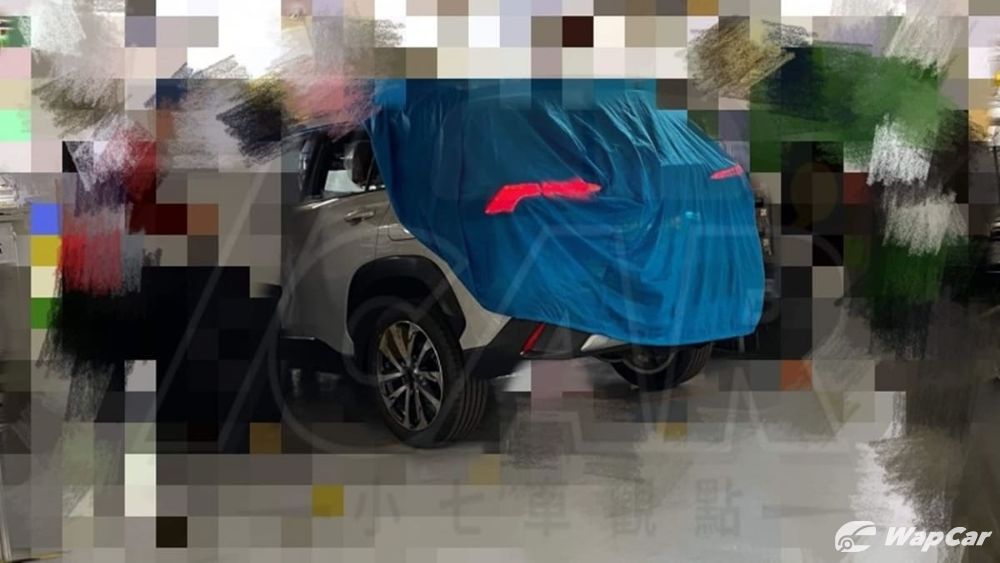 The wheels look identical to the teaser we covered last week. Details such as the black plastic cladding around the sides and the styling on the rear third-quarter panel looks the same too.

That’s all we know for now, and we eagerly wait for the car’s official launch happening tomorrow.