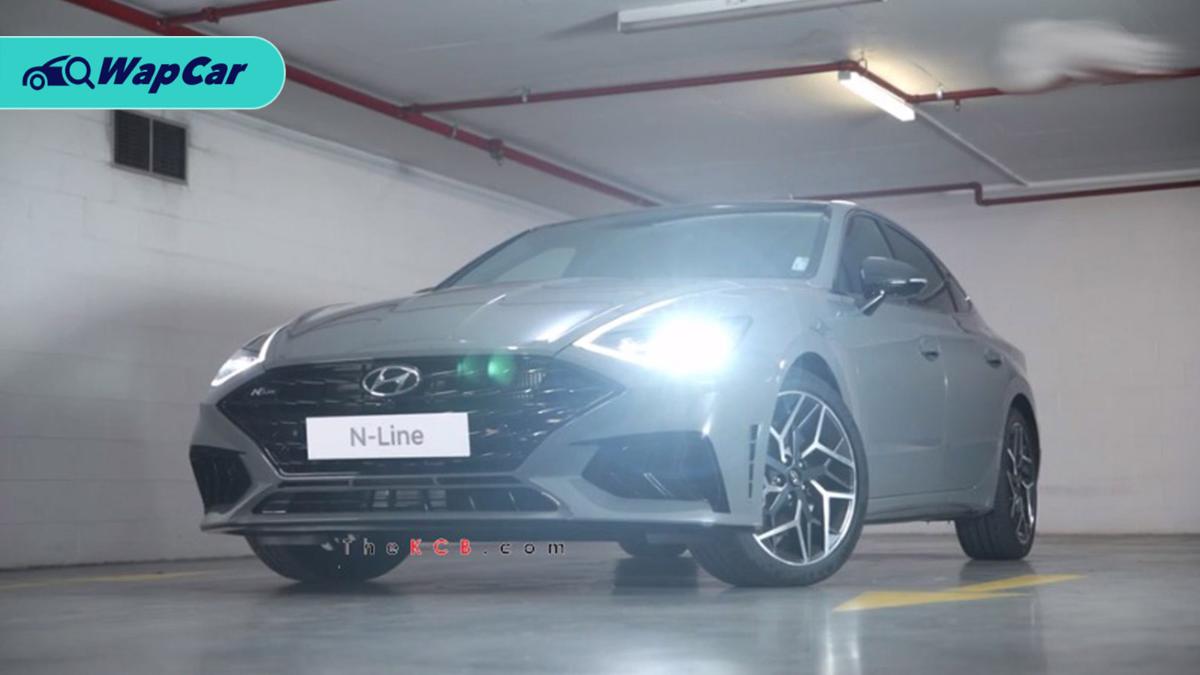 Exactly one week ago, Hyundai pulled off the covers for the Elantra N Line and at the end of the article, Hyundai has said that the Sonata N Line will be launched in late 2020. 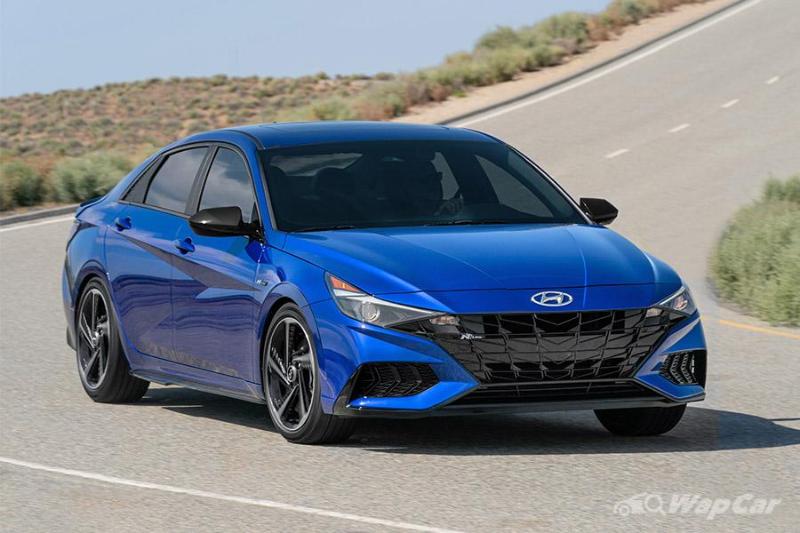 Just a quick recap, the Elantra N Line is a 204 PS turbocharged sports sedan mated to a 6-speed manual or a 7-speed DCT. Looks like someone at Hyundai (or somewhere else) must’ve misread the memo and accidentally leaked some photos of the Sonata N Line online. 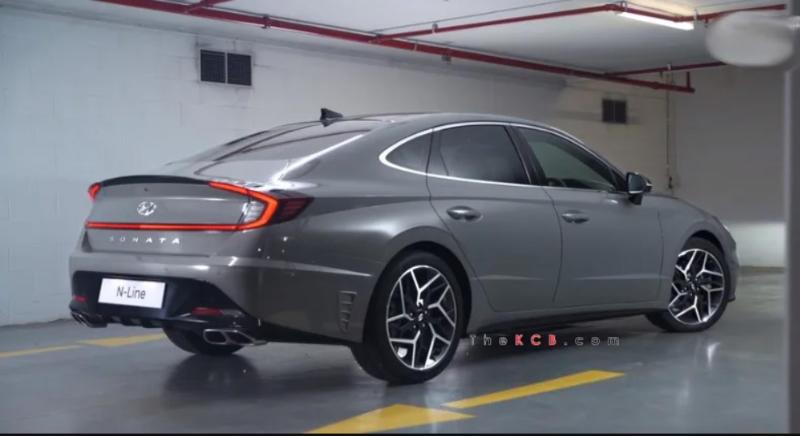 According to Korean Car Blog (KCB), a video presenting the performance big brother to the Elantra was uploaded and then taken down a few minutes later. 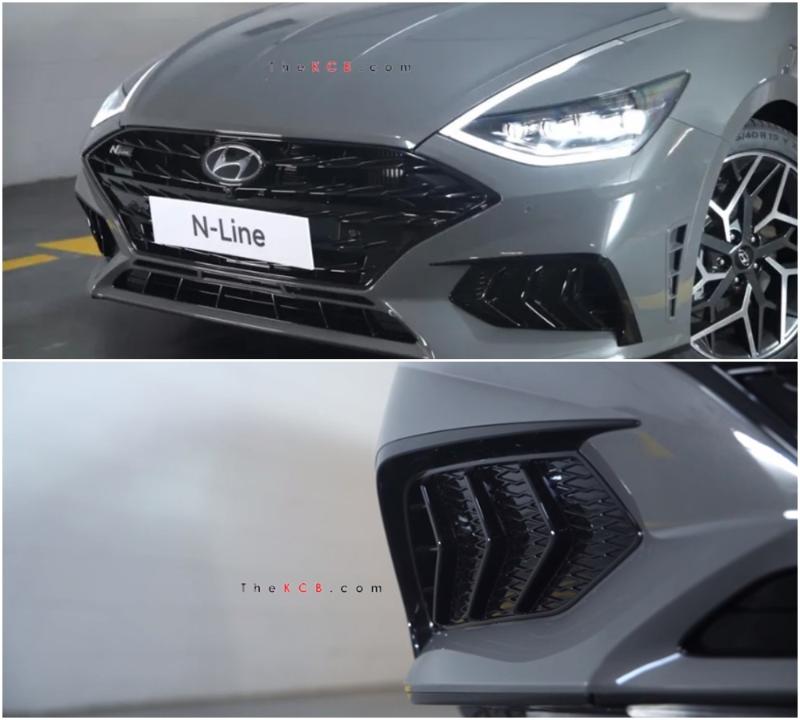 Just like the Elantra N Line, there have been some additional body kits on the Sonata N Line to make it stand out from the rest of Hyundai’s D-segment saloon line-up. This includes the cascading grille with an N Line badge and air intakes at the front. 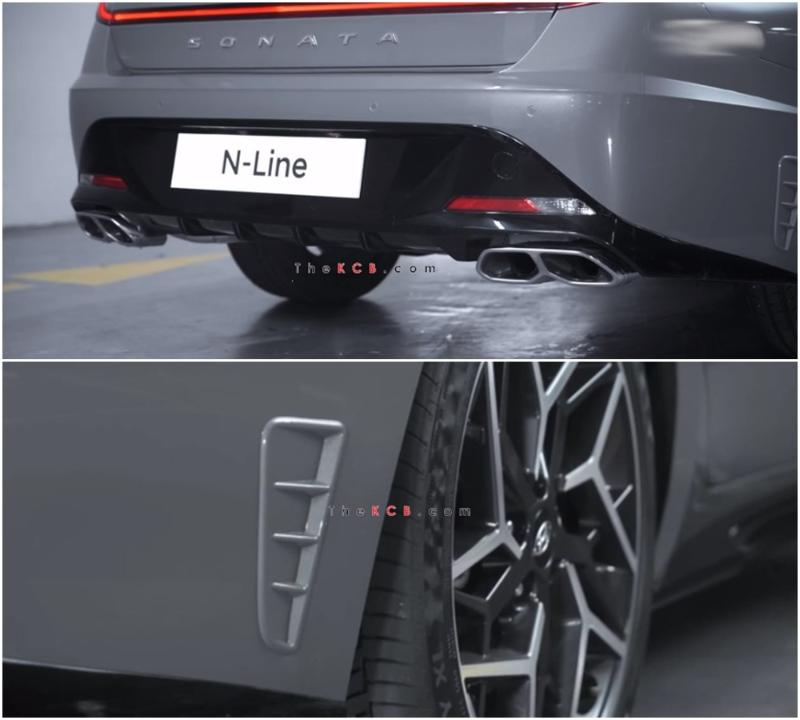 Round the back, the Sonata N Line is fitted with quad exhaust pipes but it also looks like there is a non-functional air vent on the rear bumper. 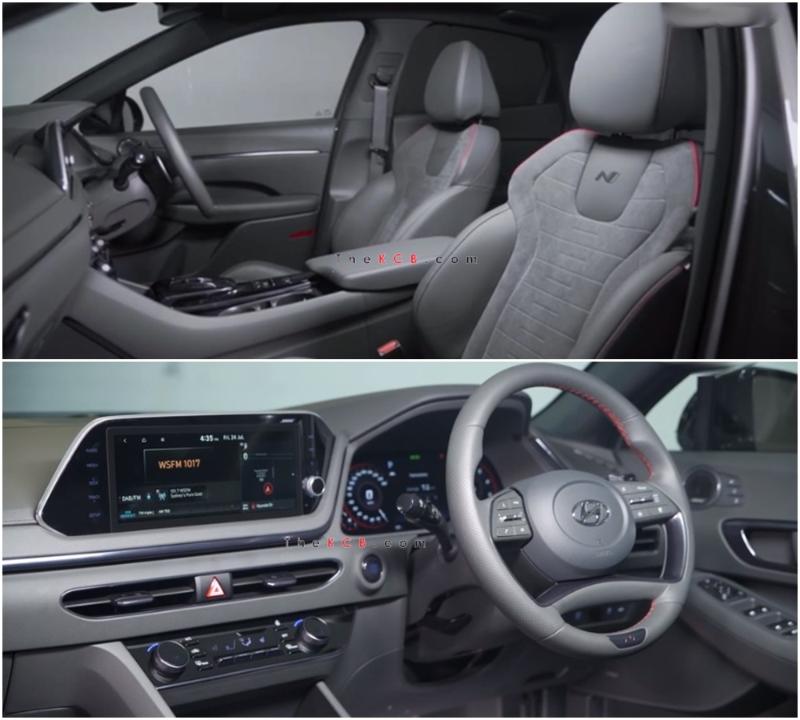 Just like the Elantra N Line, the Sonata N Line continues the sportiness inside with N sports seats and an N steering wheel. 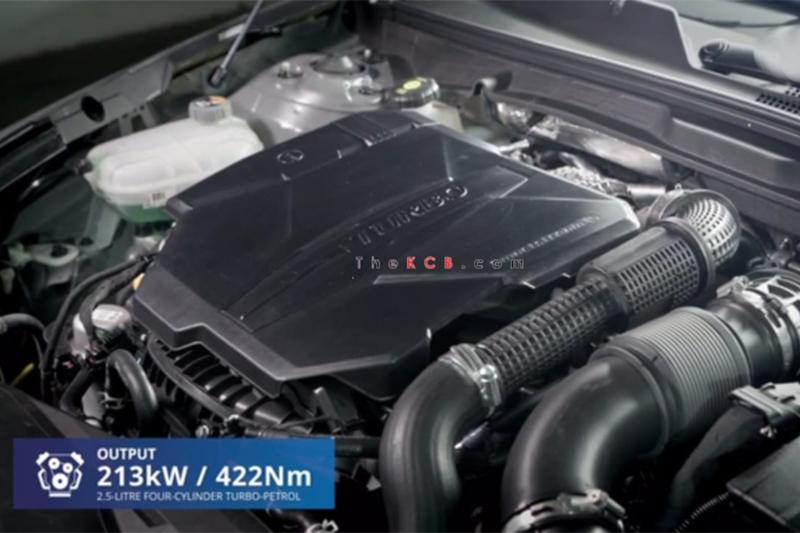 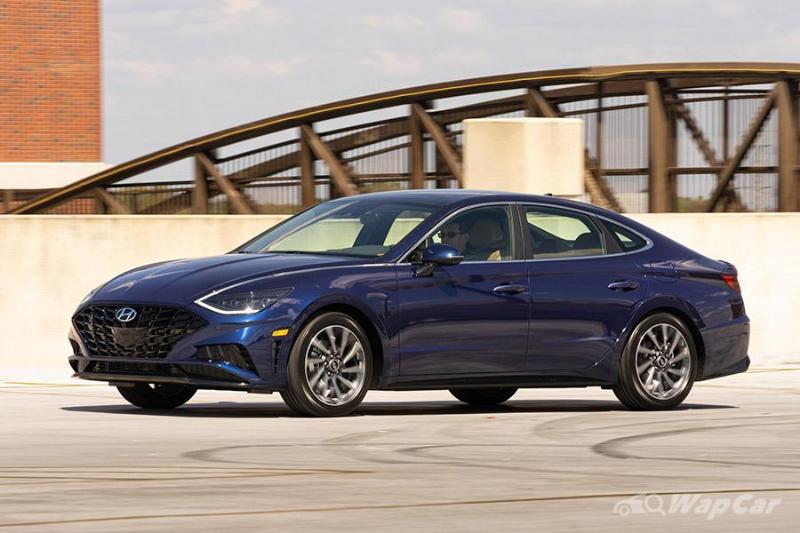 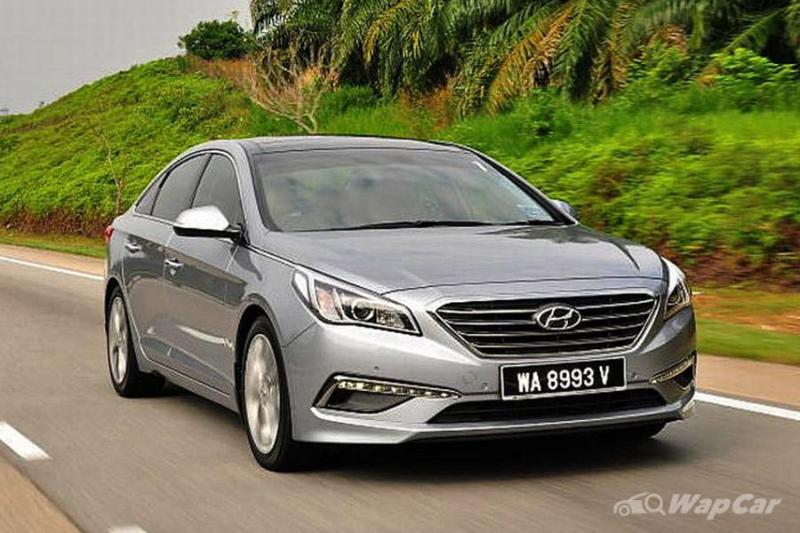 Closer to home, the previous seventh-gen Hyundai Sonata was launched in Malaysia in 2014 but was pulled from the market in 2017 due to poor sales. The chances for the latest eighth-gen to be launched here look slim, sadly.