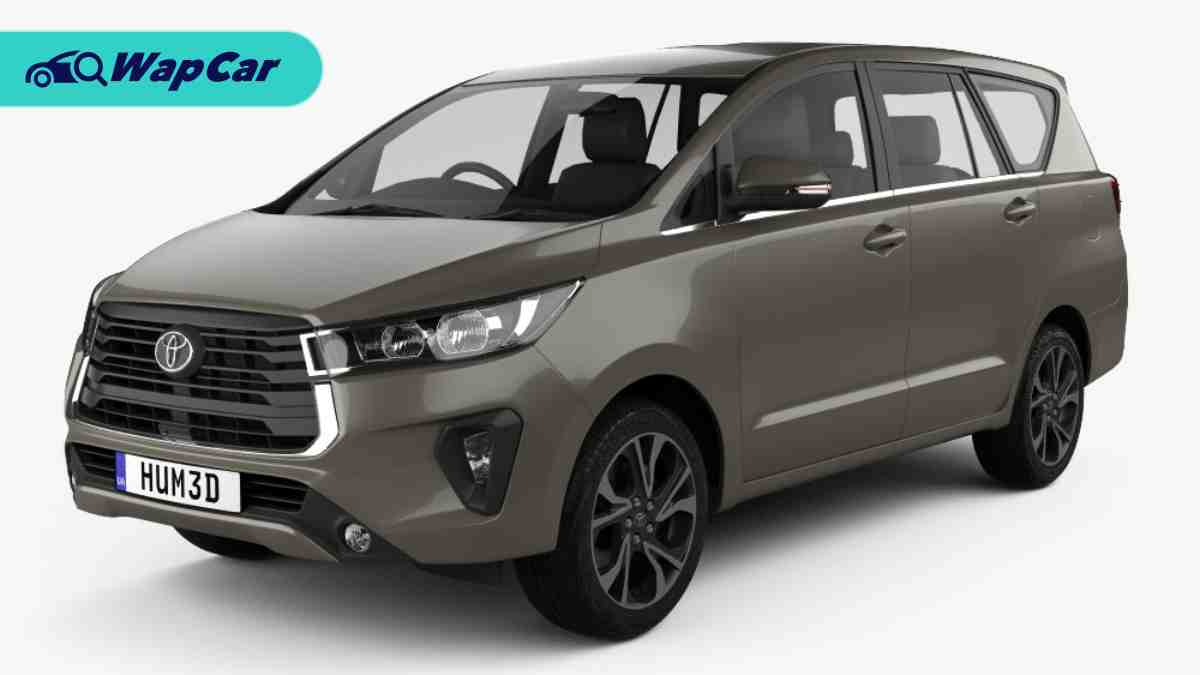 We’ve seen multiple renderings of the upcoming 2021 Toyota Innova facelift, with one even reimagined with the Toyota Corolla Altis’ face! But now, we don’t have to guess how the car will look anymore, as images of the facelift have been leaked online and we have to say that the update has a decidedly Toyota Hilux front silhouette. 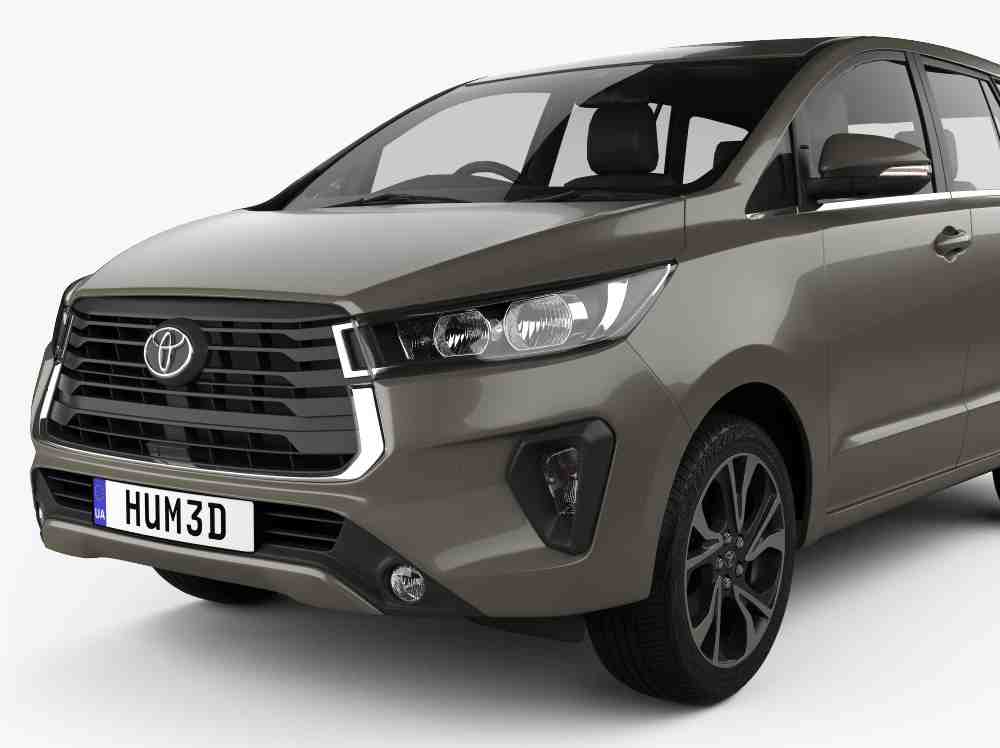 The facelift was leaked via a 3D model website, it was even rendered into 3D blueprints. 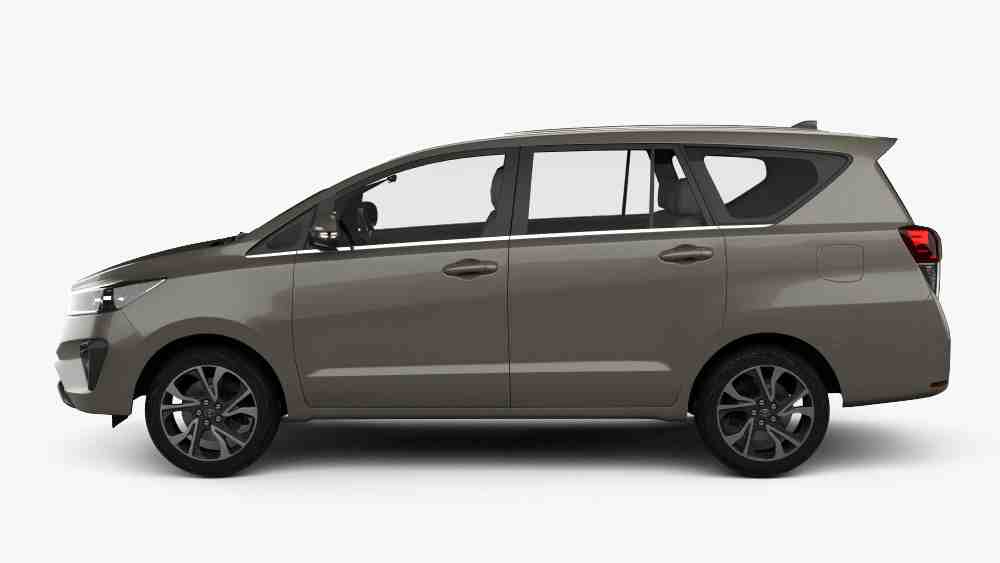 From what we can see, cosmetic changes include a new front grille that looks very similar to the new Toyota Hilux launched recently. 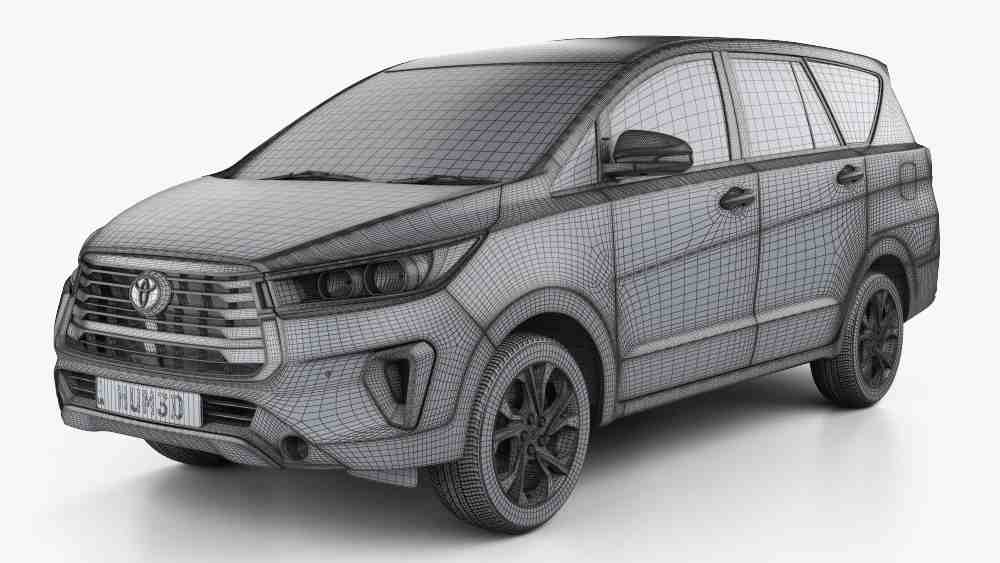 The Innova will also get new LED headlamps, tail lamps with new details and a reshaped bumper. Other than that, the car is also sporting a new dual-tone wheel design. 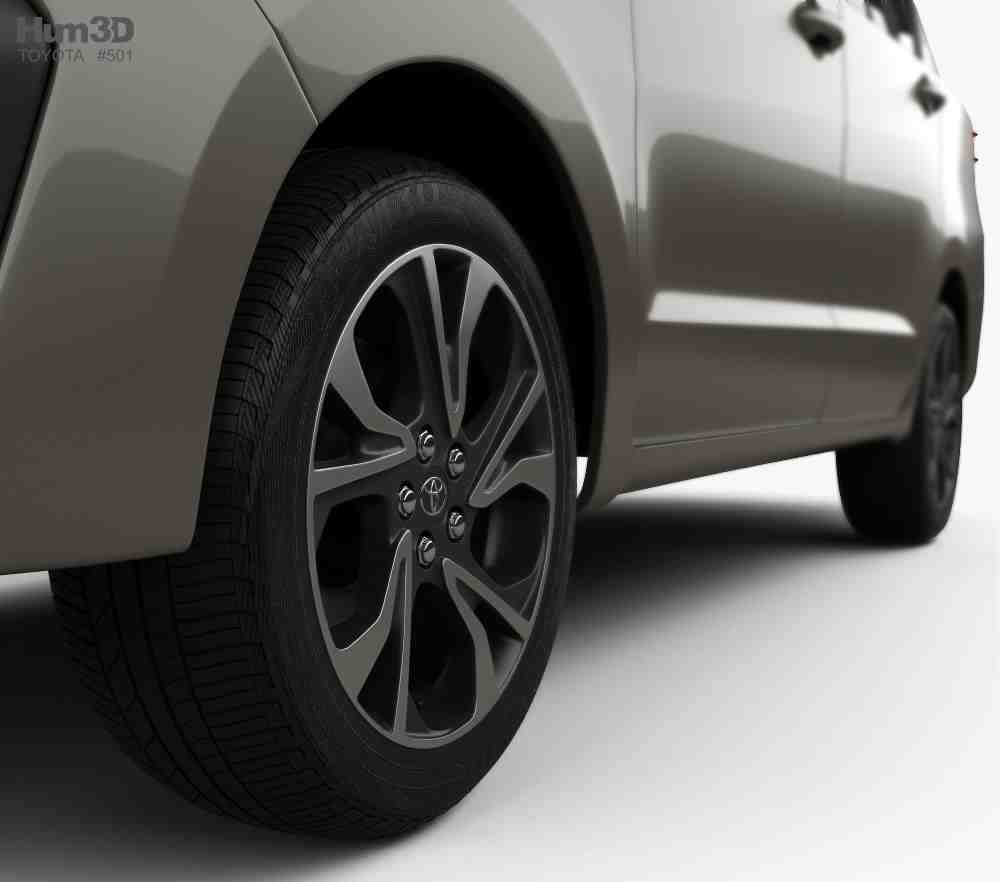 More details will come soon at the upcoming launch, while sales are expected to start in the first quarter of 2021. So, watch this space!