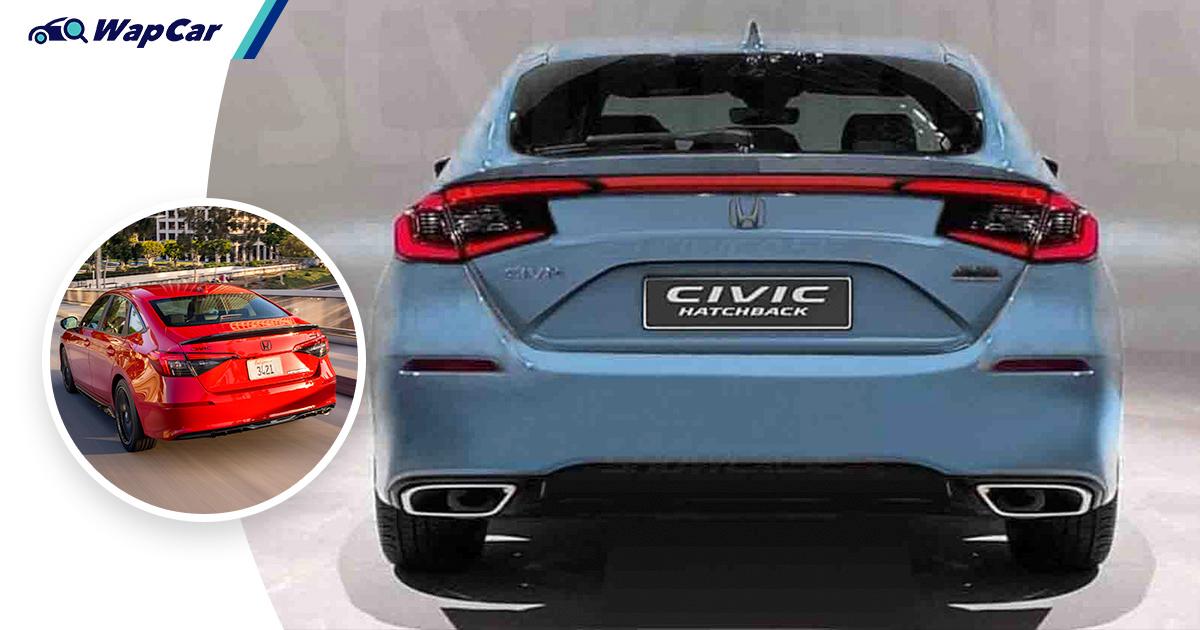 Lucky American fans of the Civic can finally purchase the 2021 Honda Civic (FE) starting from today albeit in sedan form. Though the Civic Hatchback is planned to make its world debut next week on 24-June 2021, photos of what the rear will look like have been leaked online.

These leaked images show the rear looking even sportier than the sedan. From what we can see, the changes are very minor with the taillights connected by a brake light strip near the top of the tailgate.

This being a hatchback, there’s a rear wiper too. Besides, another difference between the Civic sedan and the hatchback is the design of the tailpipes which are more obvious in the latter.

Also revealed are the rear seats of the hatchback, but sadly no rear quarter photos for now. We can expect the overall look in front to be similar to the sedan but it’s safe to say that the Civic Hatchback will be catered for those who think the sedan looks a little too grown-up.

There will be two engine options available for the Civic Hatchback, a naturally-aspirated 2.0-litre i-VTEC and a turbocharged 1.5-litre VTEC engine. The latter is said to produce up to 180 PS and 240 Nm.

It’s also good news to fans who prefer to row their own gears as the turbocharged VTEC powerplant will be available with a 6-speed manual transmission. The performance is still below the Civic Type R, but it's good enough for a more budget-friendly alternative. 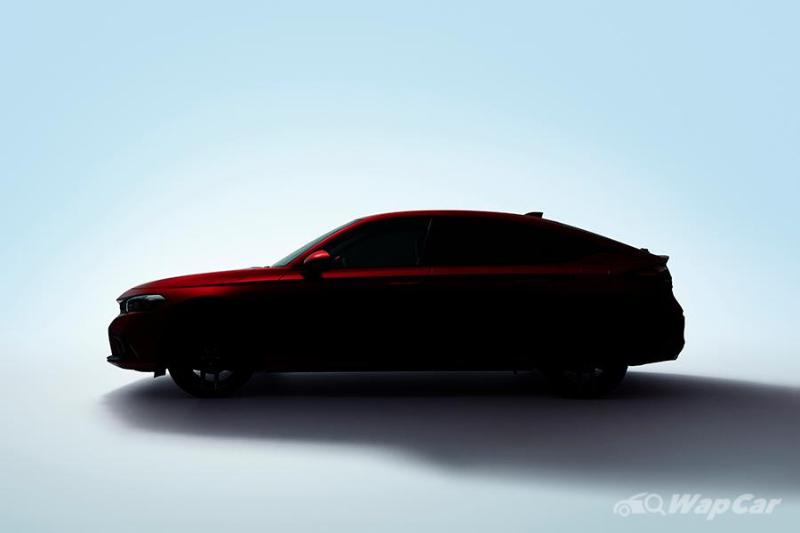 Ahead of its official unveiling, what do you think of the all-new Civic Hatchback? Do you think it looks better than the sedan or is it too similar to the outgoing hatchback?