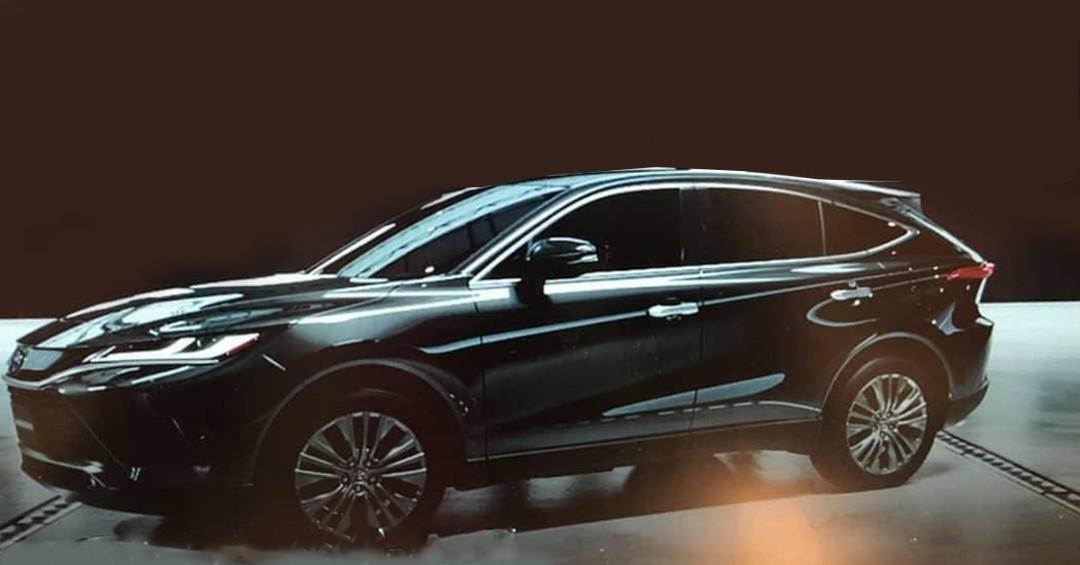 Merely 2 days after the all-new 2021 Toyota Harrier was spied at a storage location, the all-new SUV has now been unmasked. 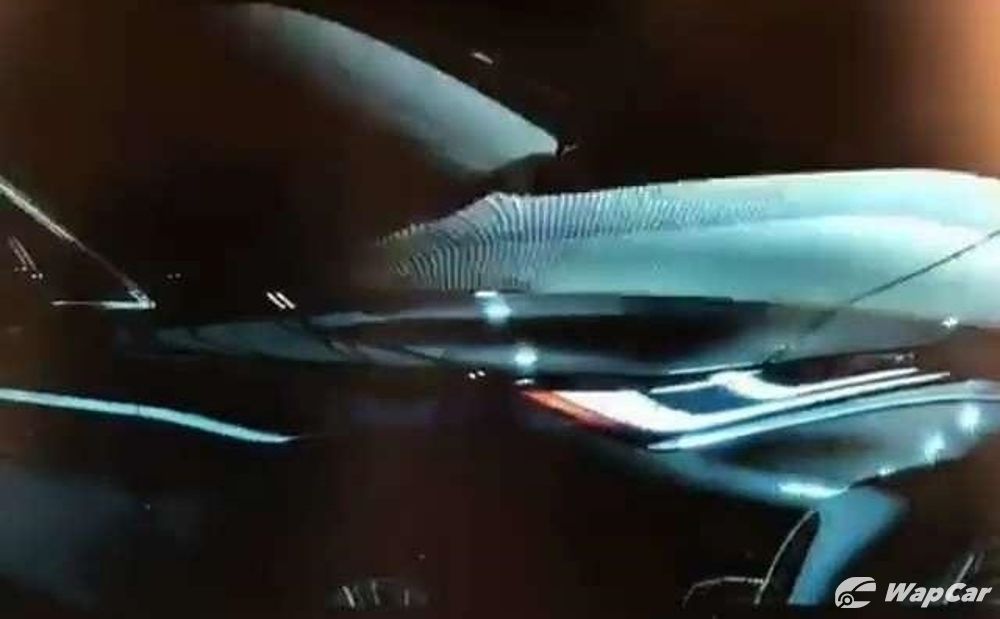 Courtesy of Instagram user @summit3837, we now have a decent look at Toyota’s upmarket SUV. 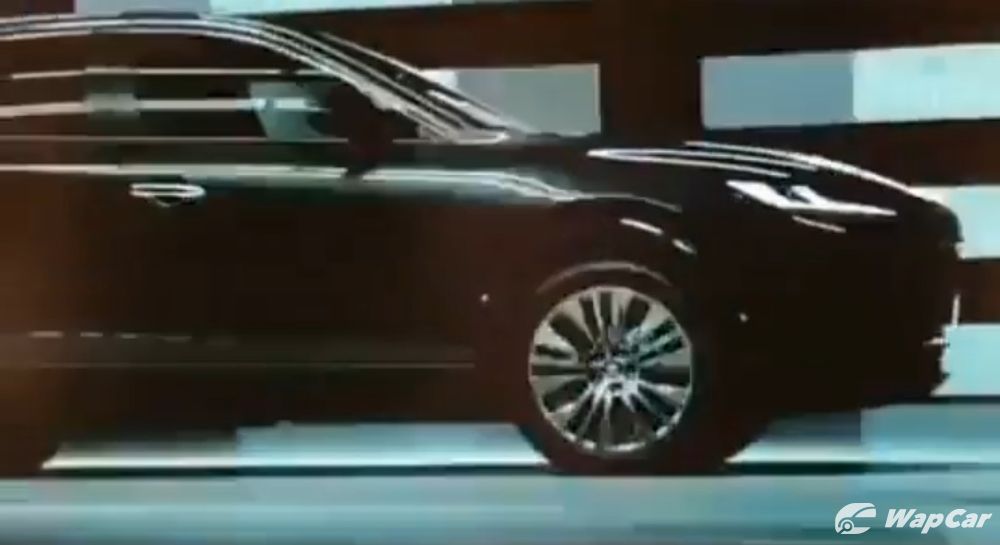 Unlike the rugged-looking Toyota RAV4, the all-new Harrier takes a sleeker approach – the front end may look similar to the outgoing model, but it does get a new pair of headlights. 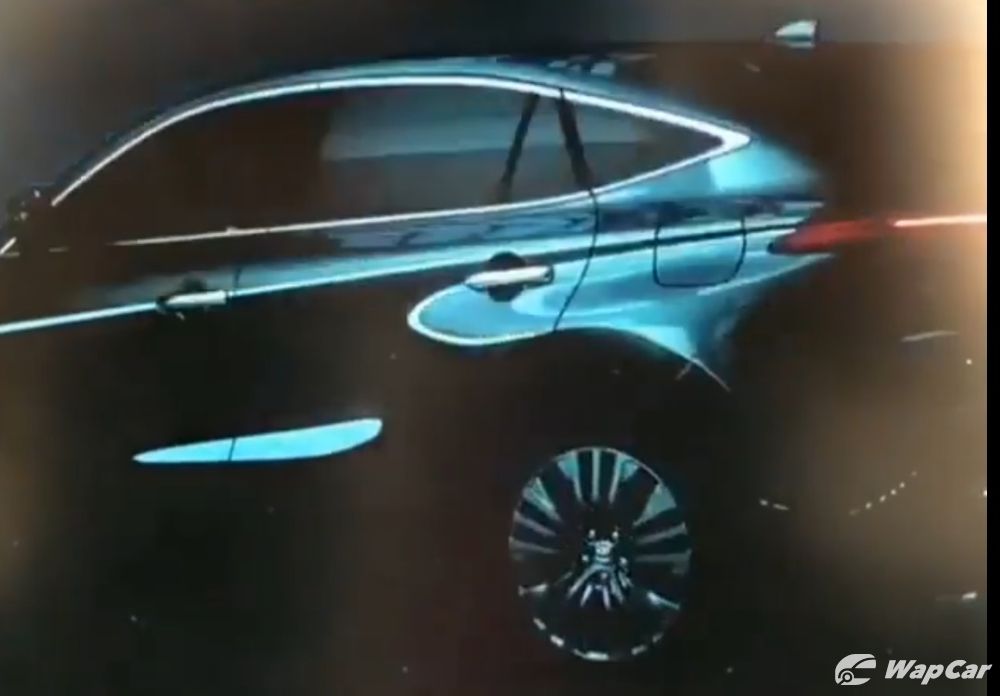 Towards the sides, the all-new Harrier gets the signature side profile that was first introduced on the XU30-generation model and door-mounted side mirrors (it was previously on the base of the A-pillars). 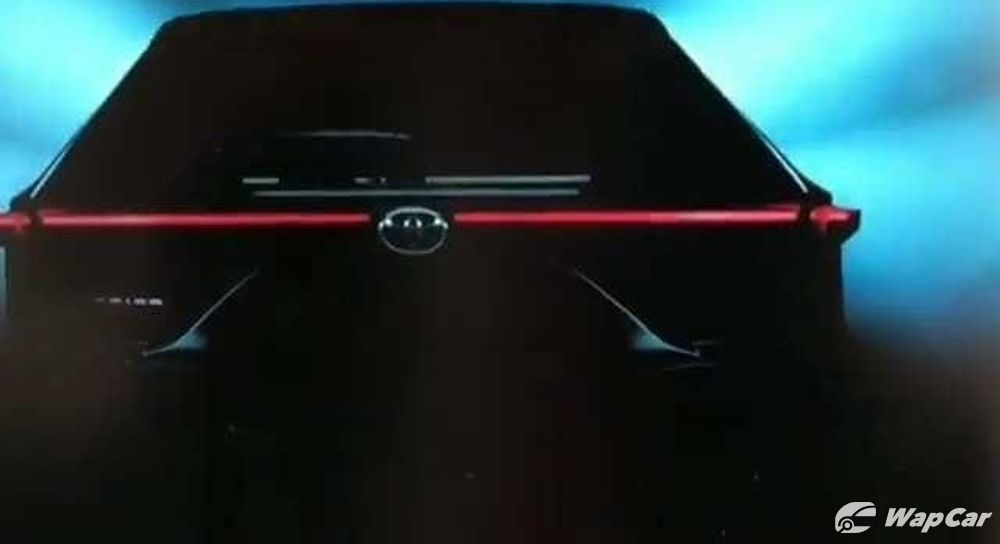 As for the rear end, the all-new Harrier gets full-length LED tail lights that are reminiscent of the Lexus UX. 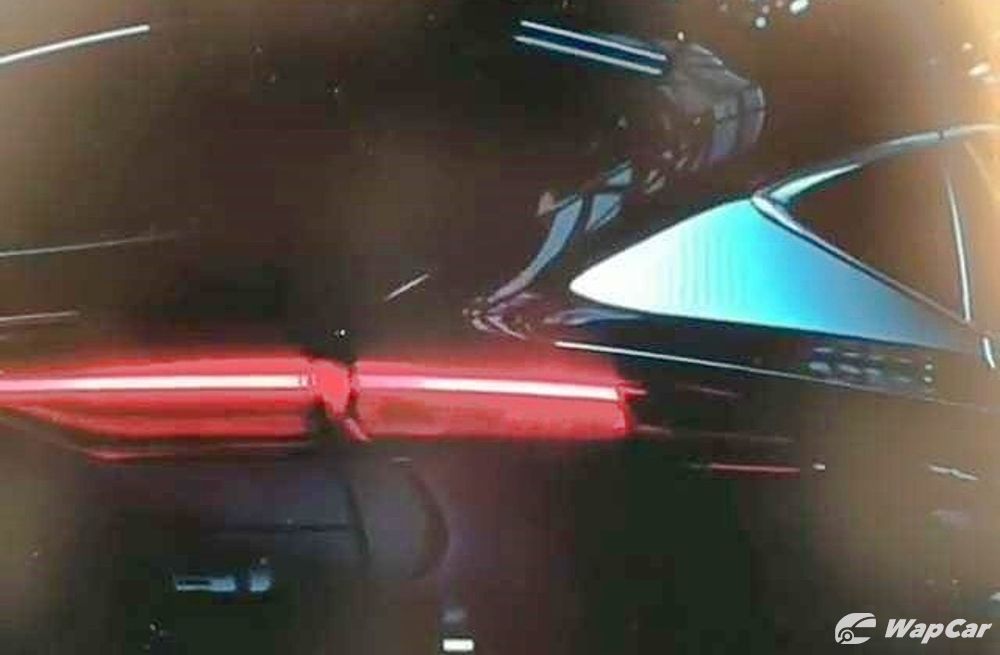 The photos also give us a glimpse of the powertrains – one of the rear end shots of the all-new Harrier has Toyota’s hybrid emblem located on the lower right of the tailgate, indicating that at least one variant of the SUV will get a hybrid system.

The outgoing Harrier is a Japan-centric, right-hand drive-only model, but the all-new model will change that – the all-new Harrier will be sold in the US as the Toyota Venza.

According to BestCarWeb, Toyota will be launching the all-new Harrier in Japan by June 2020.