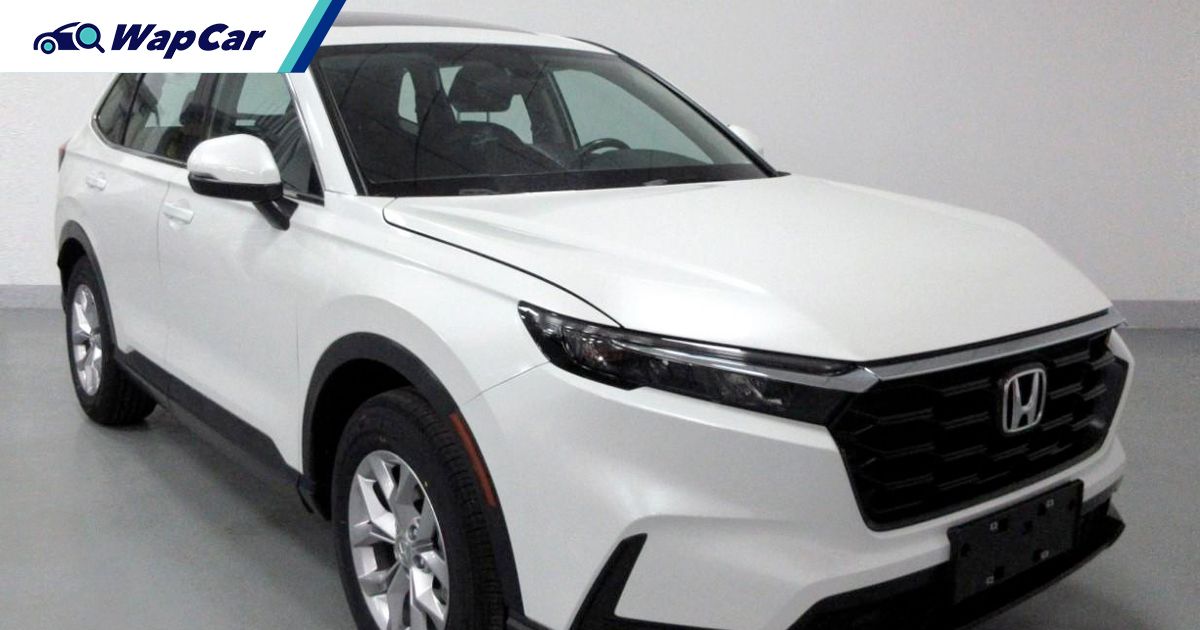 Behold the first photos of the all-new sixth-generation 2023 Honda CR-V. The C-segment SUV was seen in China and will reportedly measure bigger than the current generation. The SUV will continue to come offered with 7-seats.

Based on what we can see from the photos, the CR-V will feature sharp LED headlights and a new cascading grille. Overall, the CR-V’s front end is now stronger and sportier as opposed to the current generation’s friendlier and rounder face. 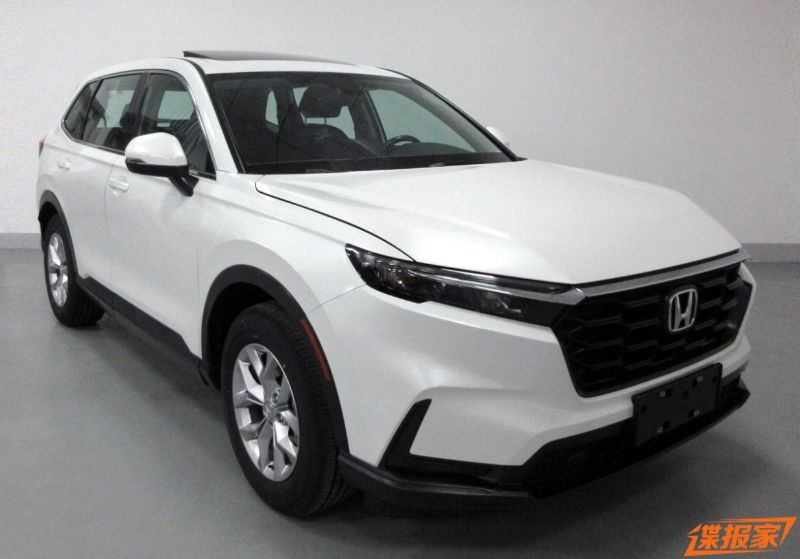 On the side, the biggest difference we can sport is the placement of the side mirror. The side mirror is now installed on the door panel possibly to help eliminate blind spots for the driver since the SUV is now larger than before.

The angular theme continues in the rear, the sixth-generation CR-V will also feature taillights that stretch up to the roof, however, we’re getting serious Honda City vibes with the light design that stretches across the tailgate. 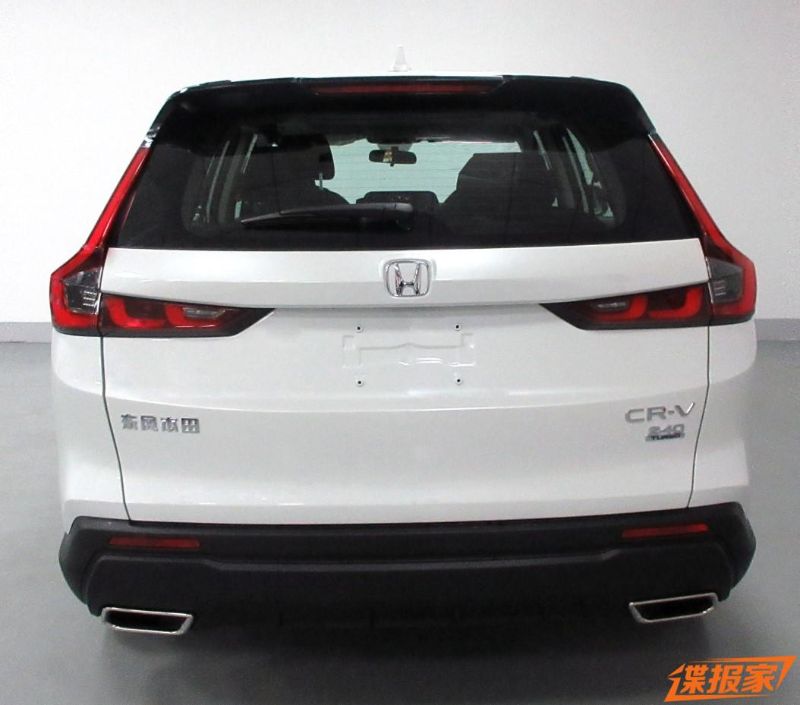 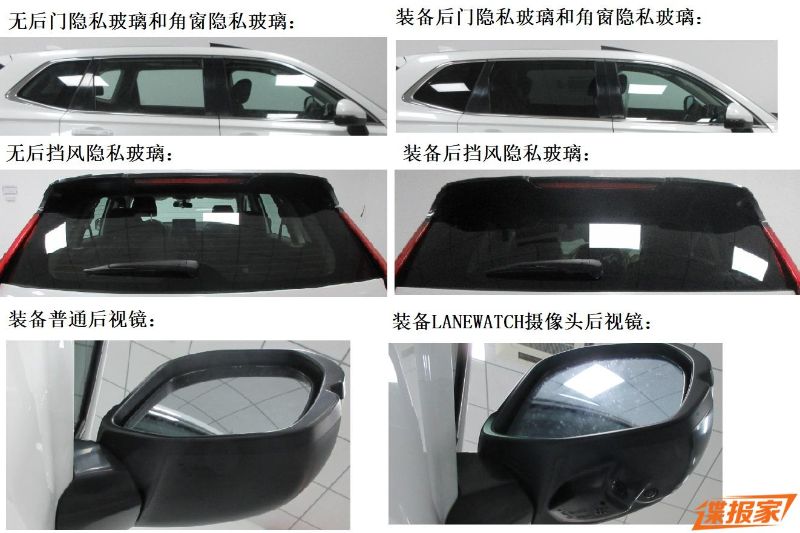 Engine-wise, Autohome believes that the all-new generation will still feature a 1.5-litre turbocharged petrol engine that has the same displacement as the current engine output of 193 PS.

Watch this space for updates of the all-new sixth-generation 2023 Honda CR-V.