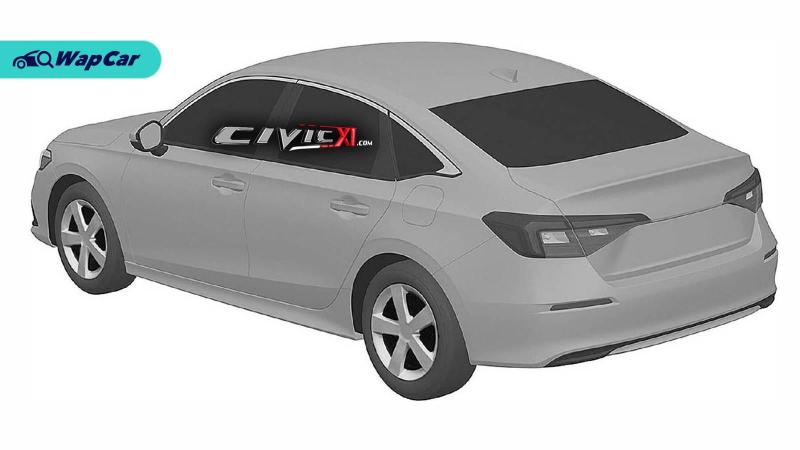 Following yesterday’s leak of the new generation 2022 Honda Civic Hatchback, we now have images of something that’s more relevant to our market – patent images of the Civic sedan, courtesy of Civic XI forum. 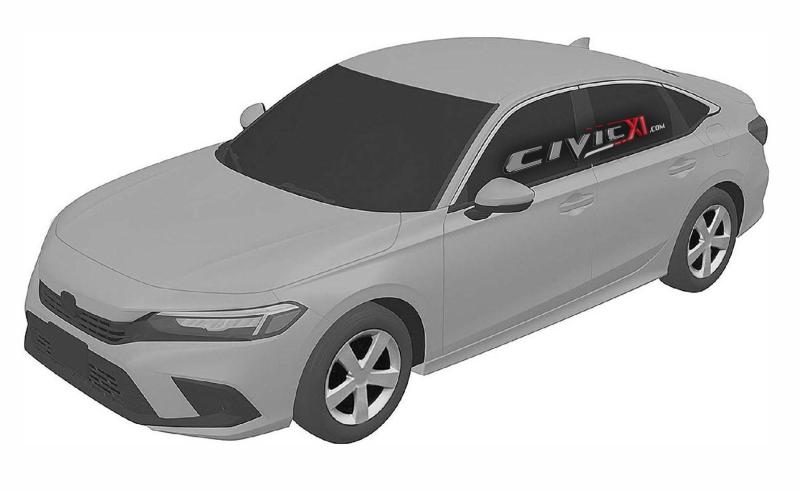 Like the Civic Hatchback, there is no massive leap in the Civic Sedan’s design, more like an evolution of the current Honda Civic FC rather than a revolution. 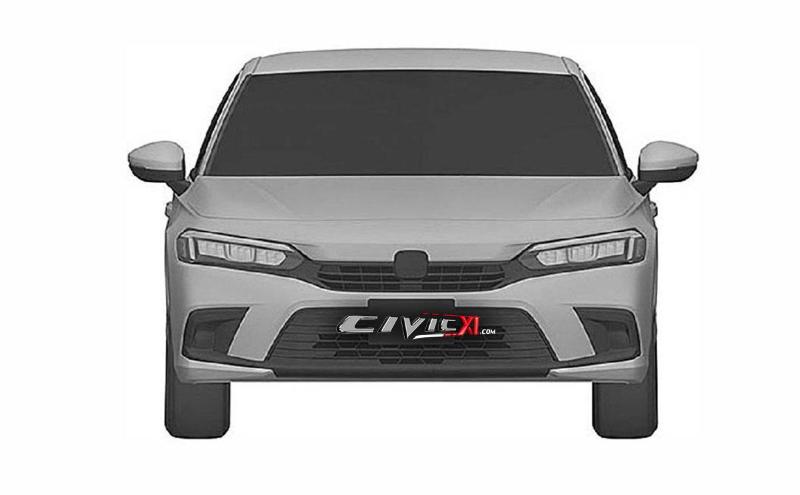 In keeping with the industry’s current trend of maintaining a consistent family-look across the model range (just look at Mercedes-Benz), the next Civic will look even more similar to an Accord. 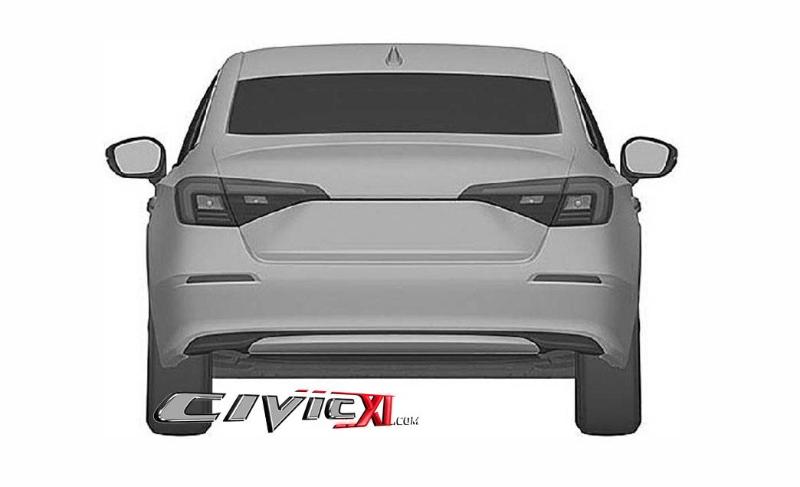 The rear-end is now more conventional looking, more mature. Whether will it look better than the current Civic or not is left to be seen. 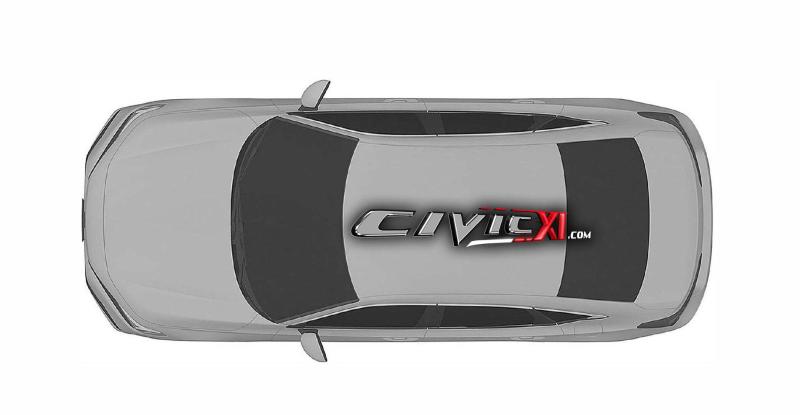 Remember that these are just patent images, and even the best looking Mazda 3 will look underwhelming in these black-white pictures. 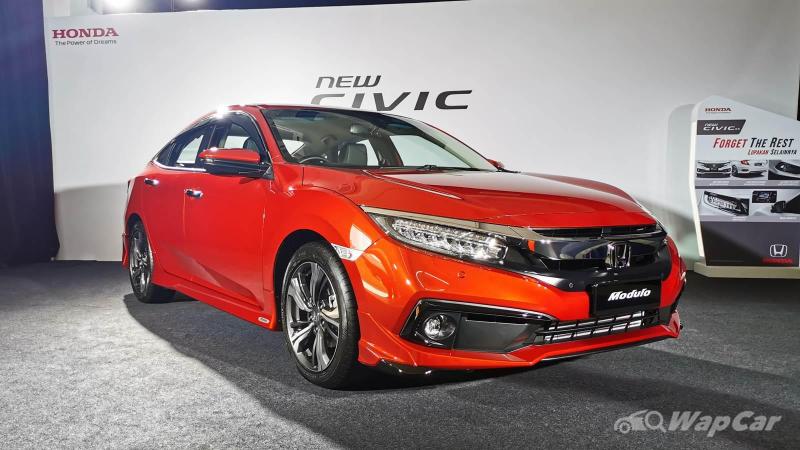 The current generation Honda Civic is still a very competent car, and its styling is still so far ahead of its younger peers that it could still keep up with its younger rivals well into the next decade.