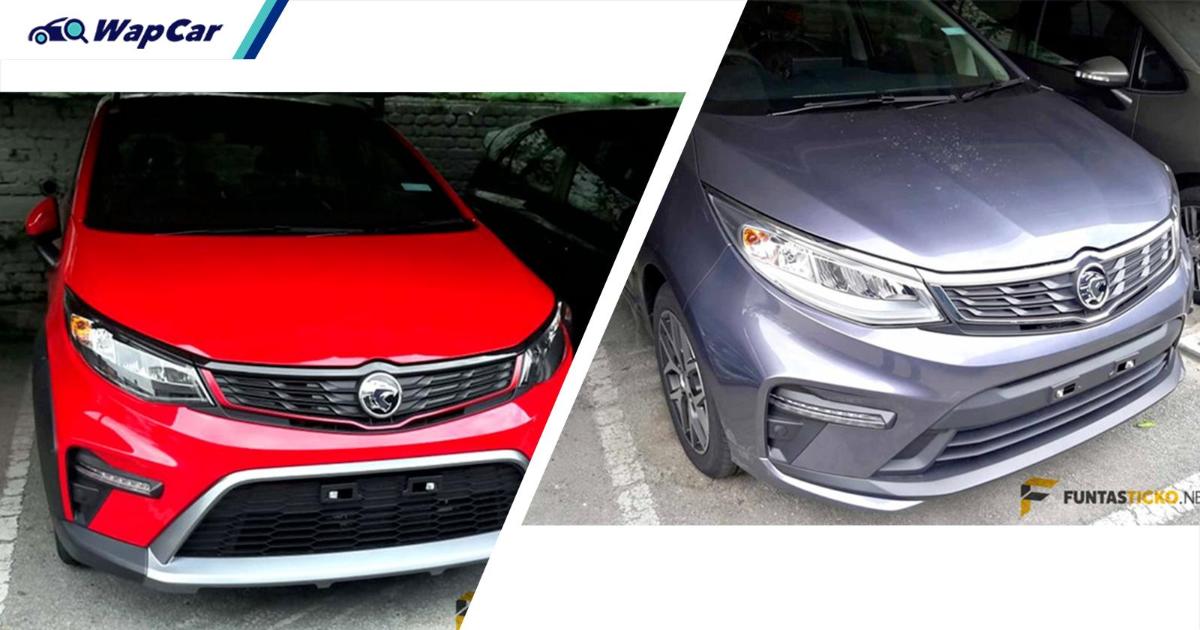 We are only days away from the official launch of the facelifted Proton Persona, Proton Iriz, as well as the all-new Proton Iriz Active, but photos of the Persona and the Iriz Active sans any camouflage have already surfaced online. 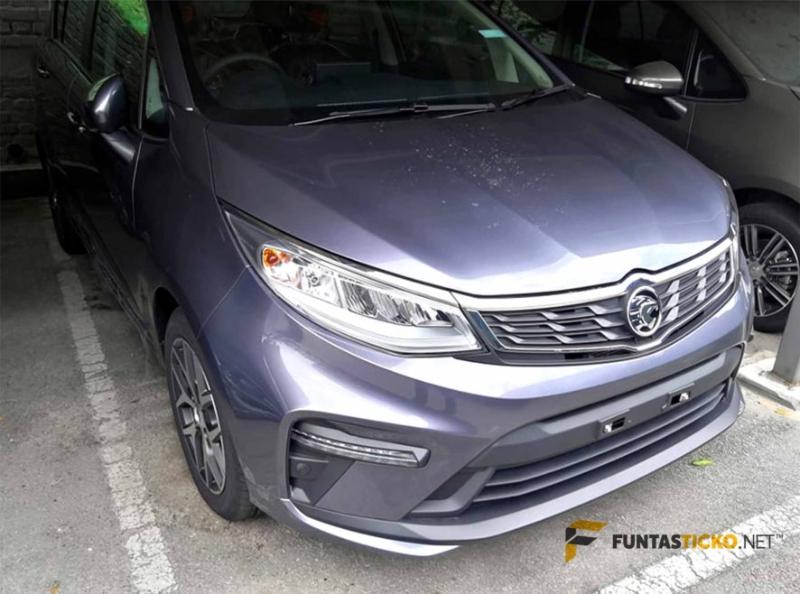 Previously we’ve confirmed that the Proton Persona will come in the Proton X70’s Space Grey, now we can see the Persona in its new colour as well as the new Infinite Weave grille similar to Proton X50 in all its glory.

We also get to have a good look at the Persona’s new LED headlight. 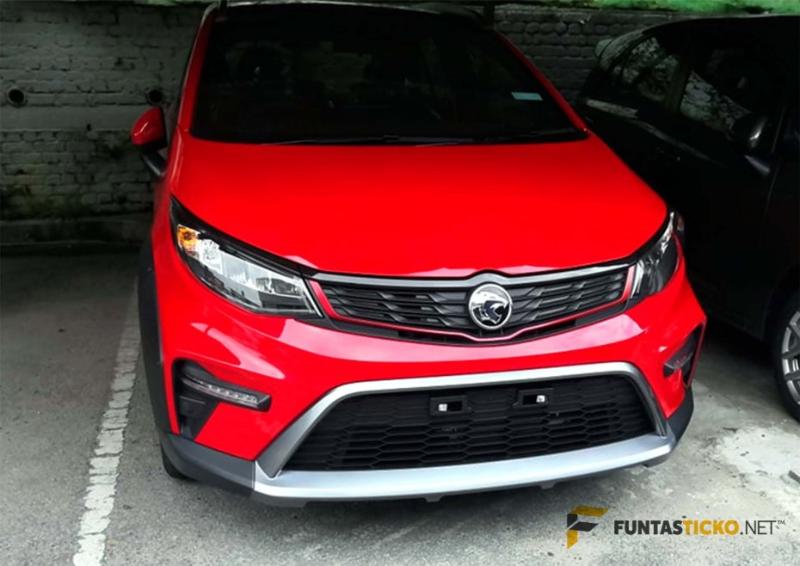 On the other hand, the Iriz Active has a lower intake that comes complete with chunky plastic bits to give it a more aggressive look. There is also a matte black strip above the LED headlights to complement the angry look.

Both the facelifted Persona and all-new Iriz Active will be launched on Thursday 5-August-2021 at 11 am. Watch this space as we cover the car in full detail!