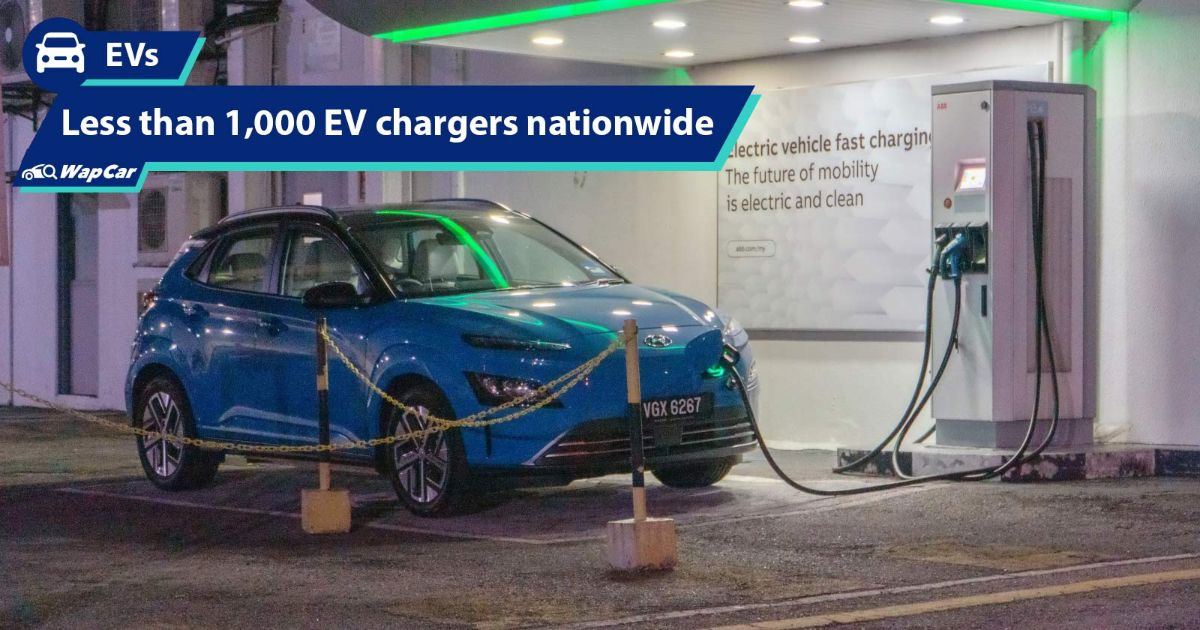 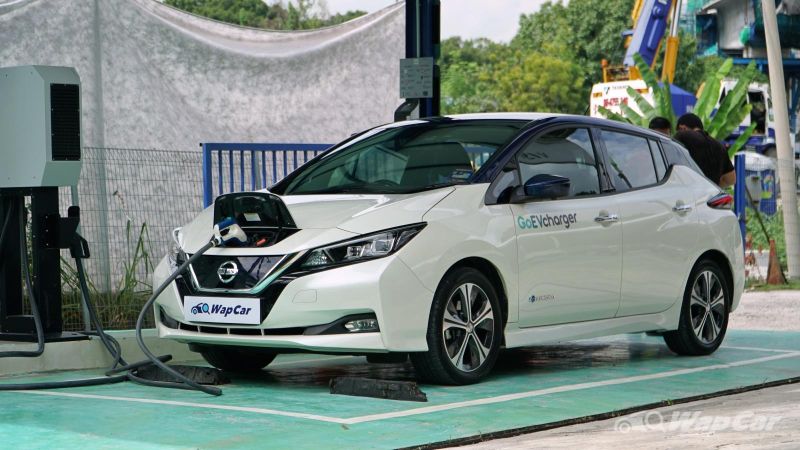 He added that MOSTI initially targeted to have 5,000 EV chargers in Malaysia this year but the current number of chargers is five times less. 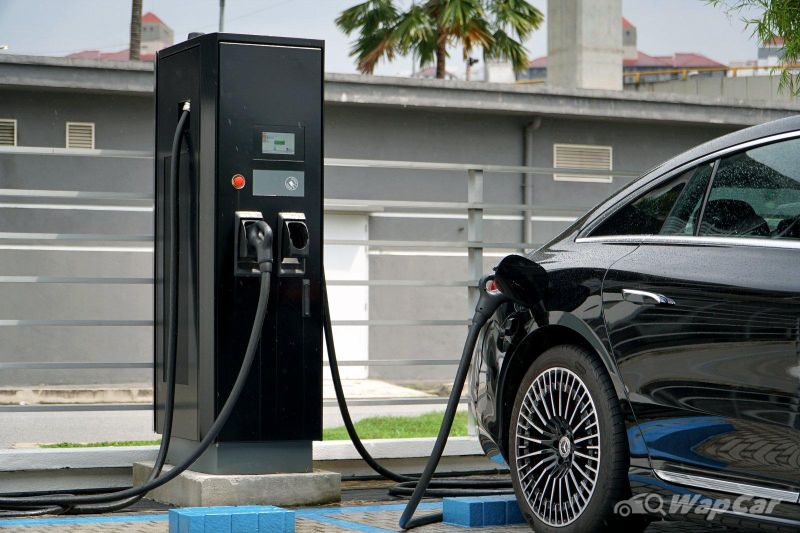 “Our initial target for this year is 5,000 EV charging stations nationwide but the number is still less than 1,000 stations.

Also read: Will TNB be the next Petronas? First EV charging hub in Malaysia expected by 2023 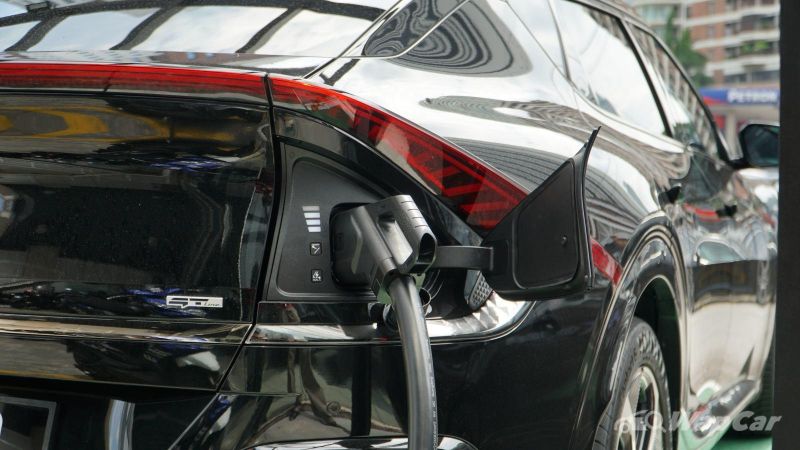 “Our focus is still at major towns, we also received requests from other states to allow these vehicles to travel from state to state and they need charging station facilities along the way.

Also read: What is CHAdeMO and CCS? Everything you need to know about charging EVs 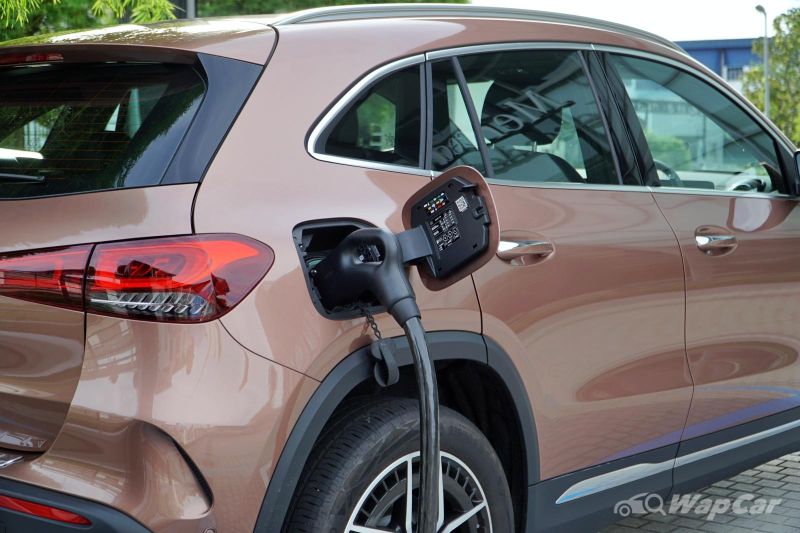 “Efforts are being done now with the government calling all stakeholders to meet. This would allow us to look into ways to increase the number of charging stations,” he said.