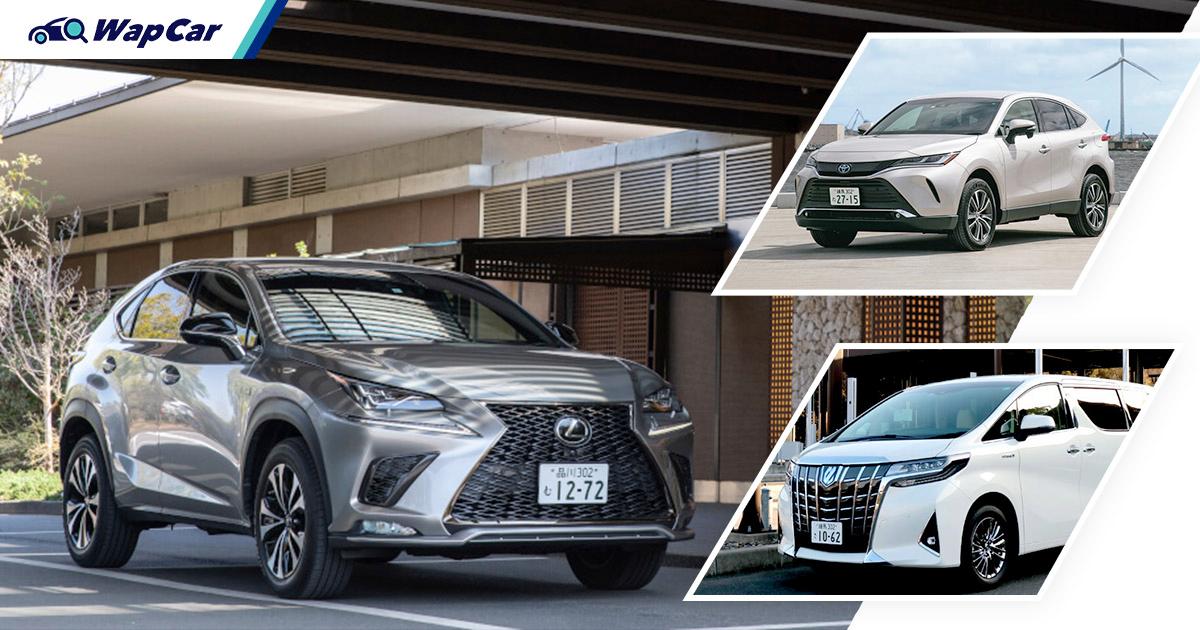 A product of the glorious Bubble Era when Japanese spending power was one of the highest in the world, the Lexus brand is billed as Toyota’s challenger against established players like Mercedes-Benz, BMW, and Cadillac. Though the brand is a symbol of perfection and luxury around the world, it is shunned in Japan. 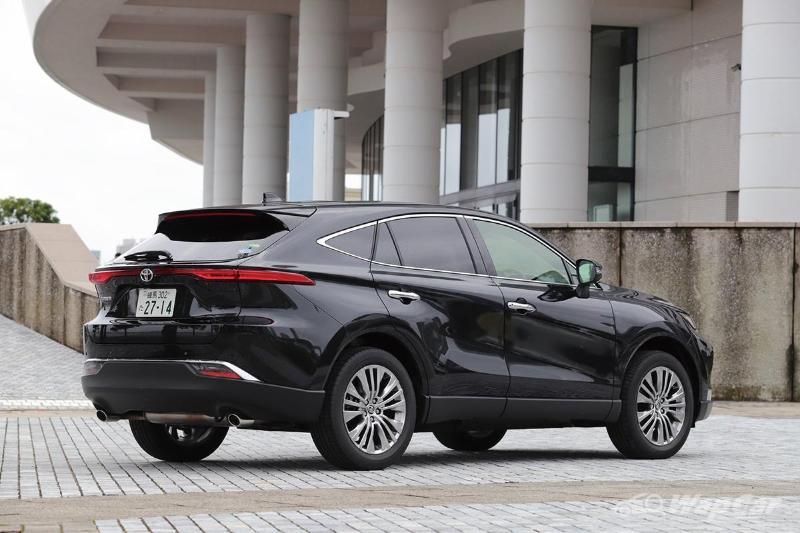 According to sales data provided by the Japan Automobile Dealers Association (JADA), the Toyota Alphard sold 106,579 units between April 2020 and March 2021, placing 4th. Meanwhile, 86,843 units of the Toyota Harrier were sold in the same period, making it the 7th best-selling car in Japan. 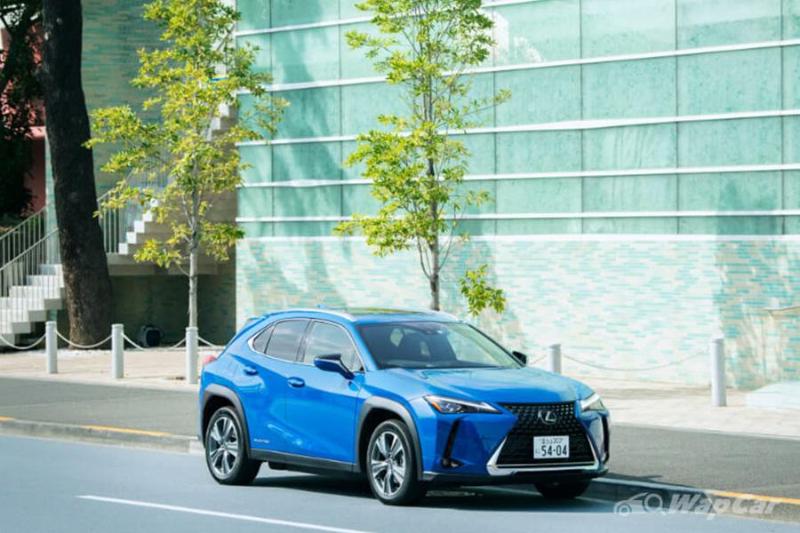 Yet, Lexus models are very unpopular in Japan with only the Lexus UX placed in the top 50 – number 49 with 8,761 units sold. The Harrier alone sold more than the entire brand too as Lexus only managed to move around 50,000 units throughout 2020.

In the land of the rising sun, Toyota is seen no poorer than Lexus. Models like the Crown and Century are often used by CEOs and businessmen, be it legitimate or nefarious ones. Even the Emperor of Japan uses a Toyota, albeit the ultra luxurious Century. 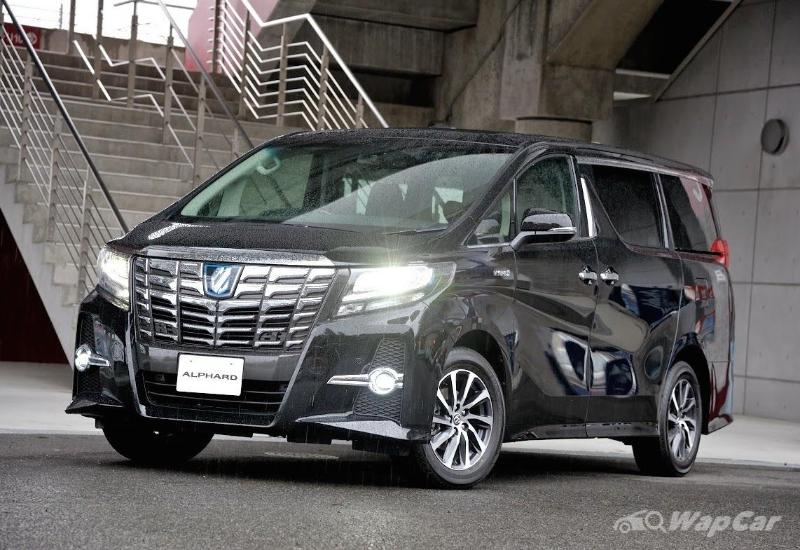 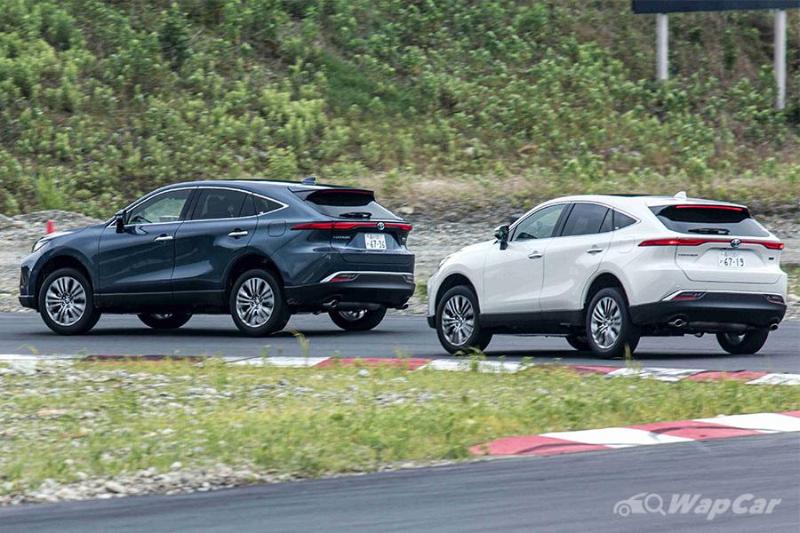 This is highly unusual as most Japanese buyers are not inclined to purchase expensive models. Yet, both the Alphard and Harrier are consistently in the top ten of the best-seller charts in the first half of 2021. Why could that be?

Willing to spend but not show off 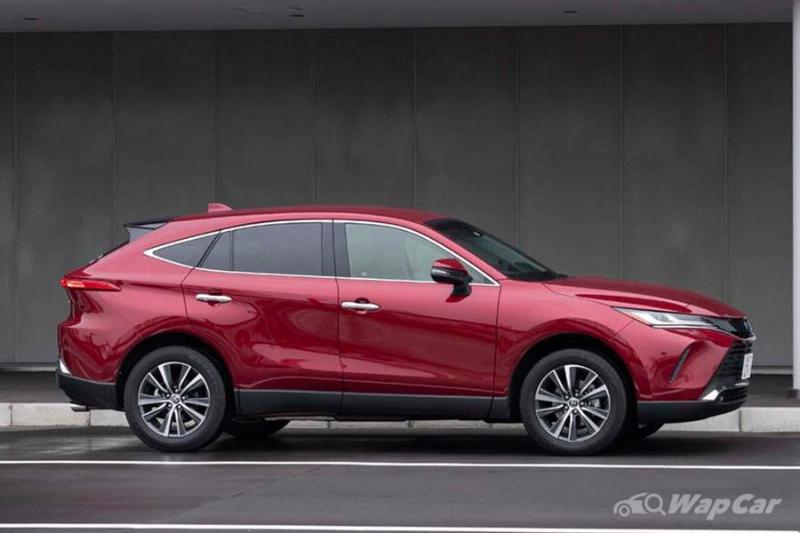 As the coronavirus impacted Japan throughout the year, most middle-class Japanese families are spending less. With movement restrictions in place, they can’t enjoy outdoor leisure activities, travel, or eat out. 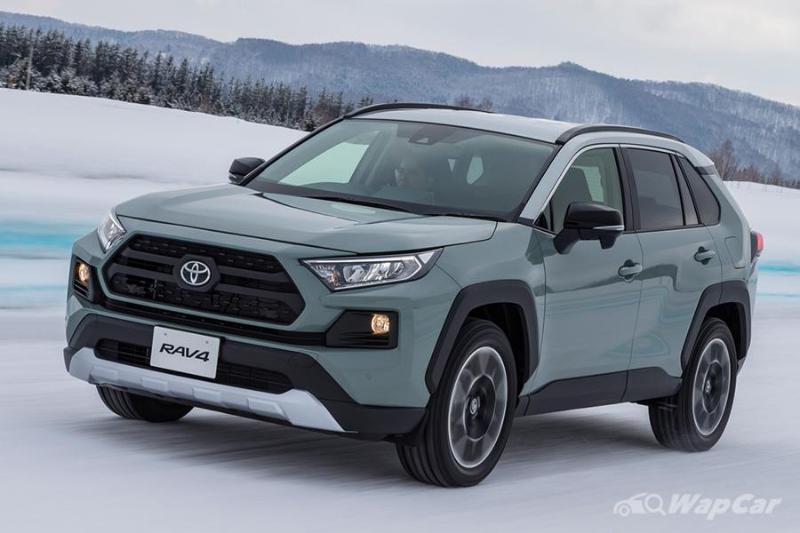 With some money being saved, some in this group sought to get an upgrade on their ride. But instead of settling down with a Noah or a RAV4, they might be interested in getting something more upmarket instead. 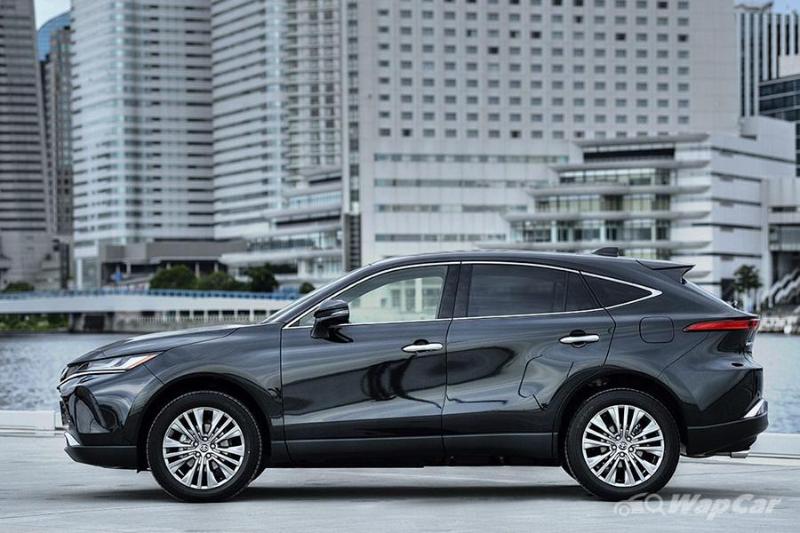 Mind you, the average Japanese buyer’s definition of luxury isn’t entirely showy. Rather than spending on a German luxury brand, they would settle for something that looks expensive but without the baroque attitude. 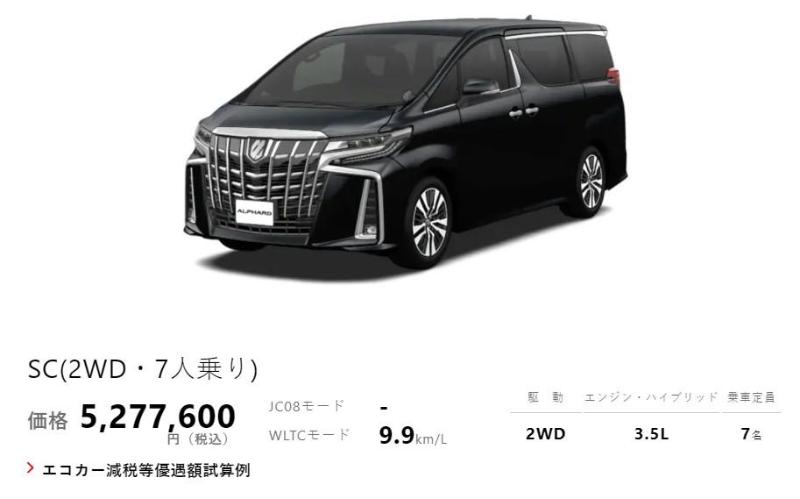 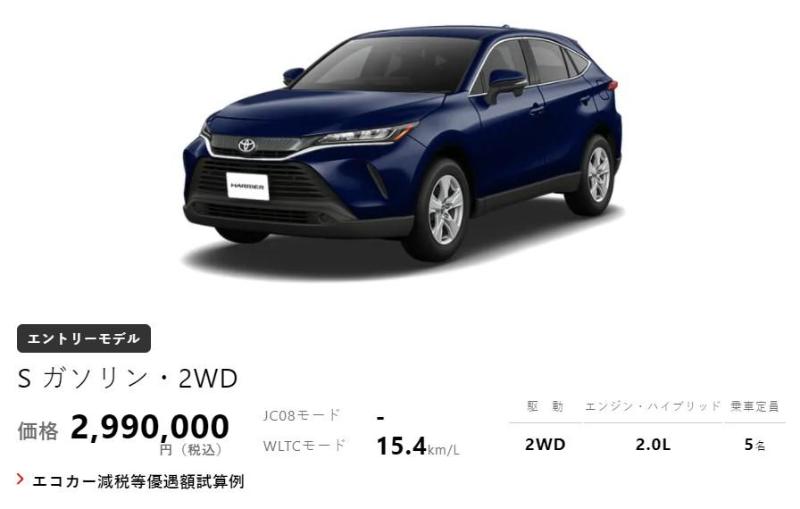 These might sound a lot but the average Japanese household has a monthly income of JPY 543,096 (~ RM 20,000) which meant owning a Harrier or Alphard is feasible. It didn’t matter if the model they can afford is the base variant or the intermediate grade. 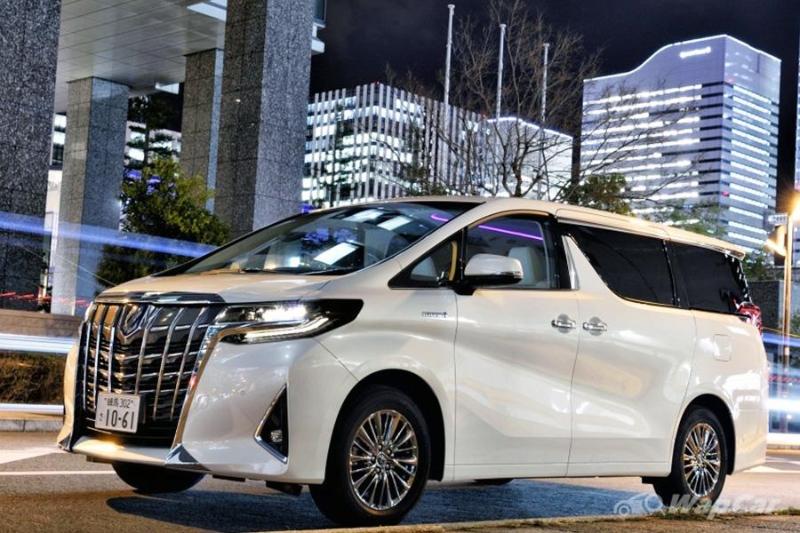 Buyers wanted a car that is luxurious but also within their range and for that matter, Toyota’s flagship SUVs and MPVs sound like plausible choices especially after saving enough.

Lexus = Toyota with an ill-fitting suit 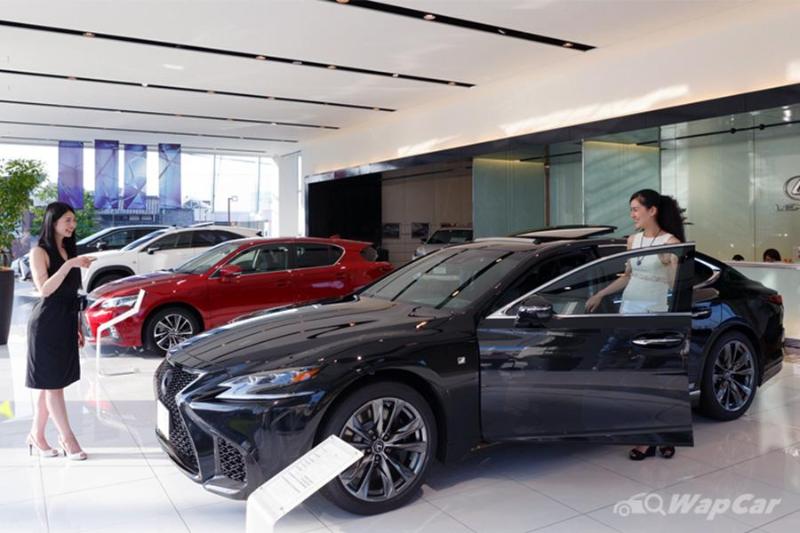 Which brings us to Lexus’ trouble in attracting Japanese buyers. For most of them, a Lexus is often seen as a Toyota that costs 1.5 times more on the badge alone. 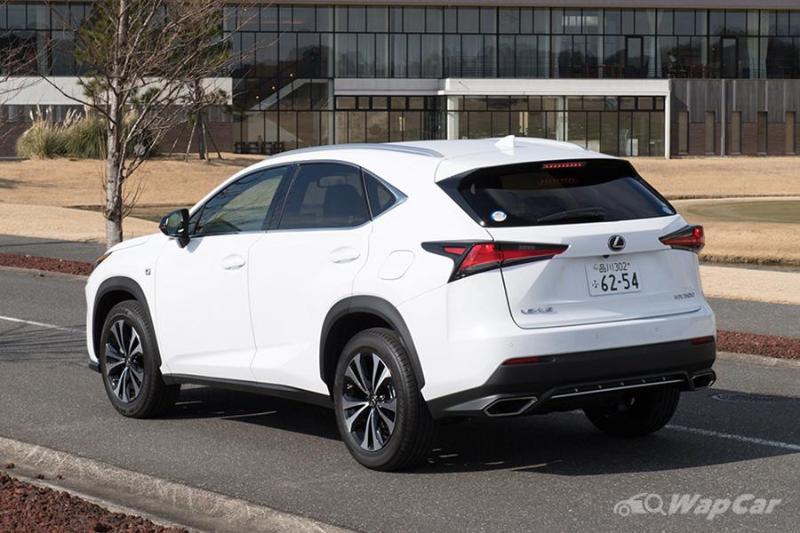 Speaking of the badge, many buyers considering a Lexus would also spend a little bit more on a similar priced Mercedes-Benz or BMW. Then, there are the two words often despised by supporters of Korean brands in Malaysia: resale value.

Also read: What are the factors that harm the resale value of your car? 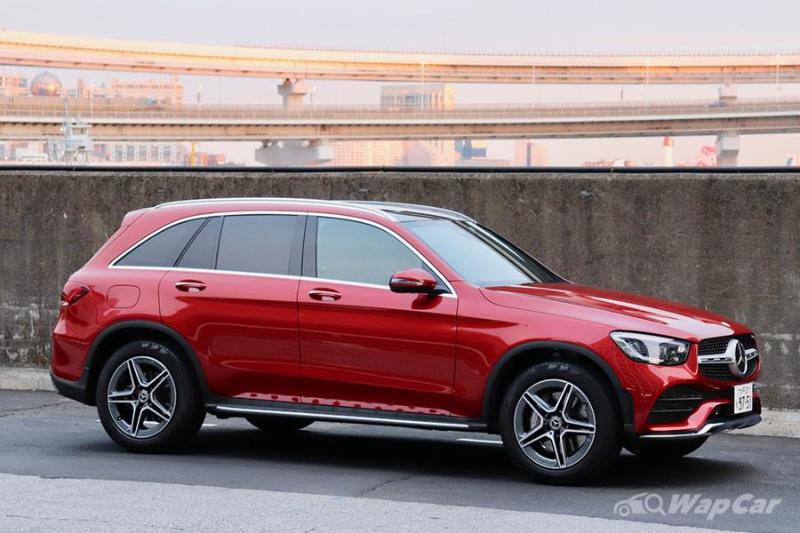 While Lexus cars maintain their resale value in overseas markets, it’s not quite the case in Japan. Compared to a Mercedes-Benz or a BMW, Lexus’ resale value is lower, surprisingly. 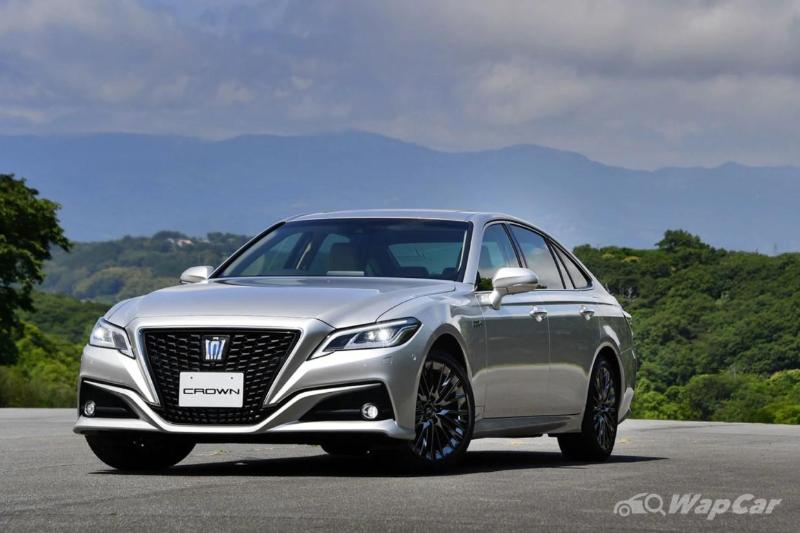 Contributing to this poor resale value is Lexus’ image in Japan. As it is under Toyota, most Japanese would think of a luxury Toyota as being the Crown. It is a ubiquitous car, serving as a police car, chauffeuring officials, and even as taxis. 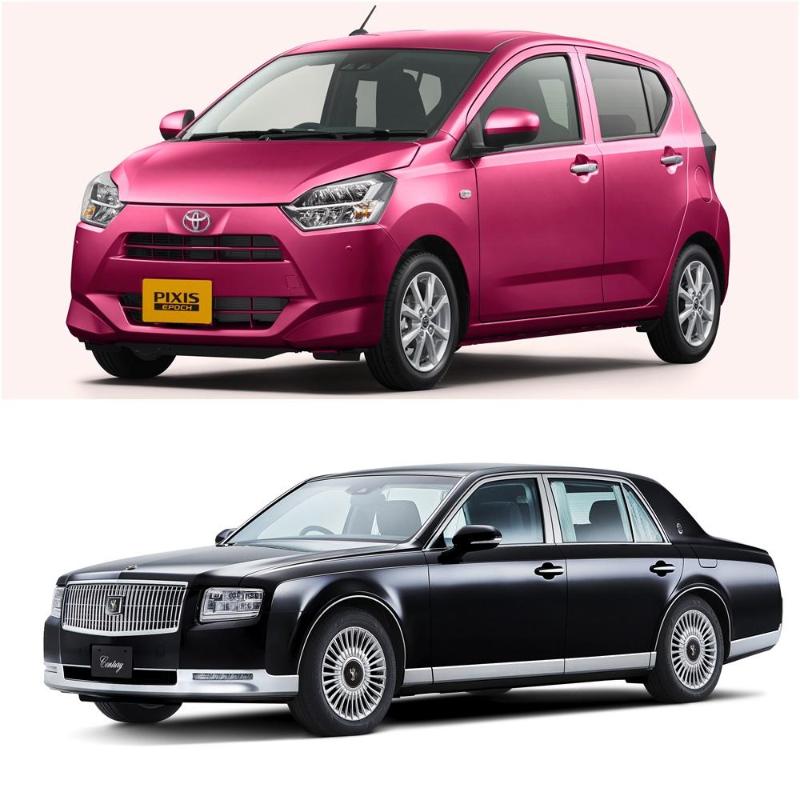 Then again, Toyota has a massive line-up in Japan, ranging from small Kei cars like the Pixis Epoch to the ultra-luxurious Century. This impacted the image of Lexus as being a Toyota with some luxurious bells and whistles. 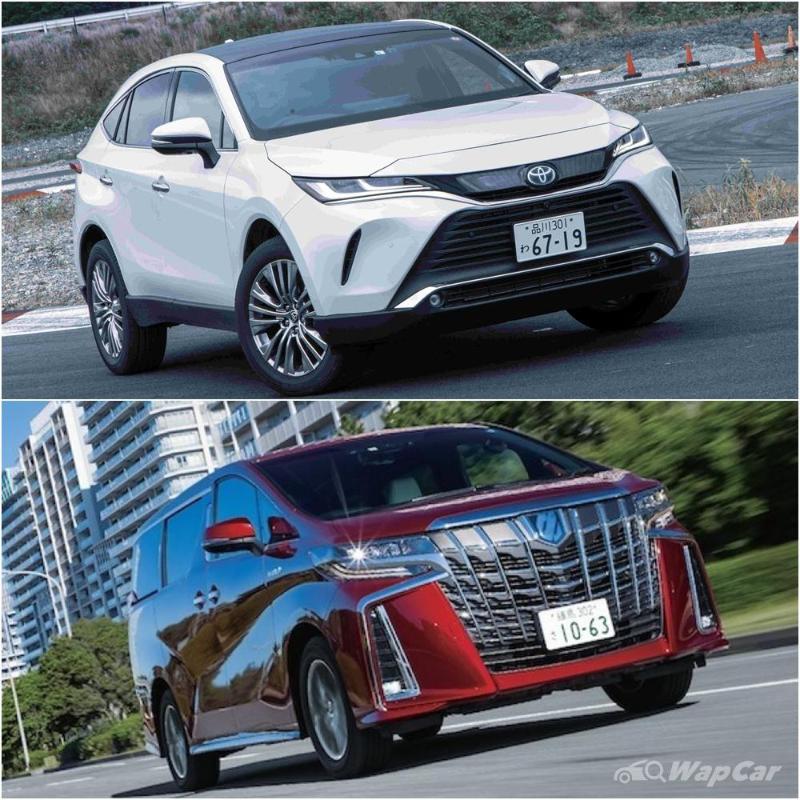 As the Harrier and Alphard are in demand with recond car importers from Southeast Asia, the resale value of these models will remain high. It’s a plus for most buyers then, even those with high income, to choose Toyota’s flagship MPV and SUV over a Lexus. 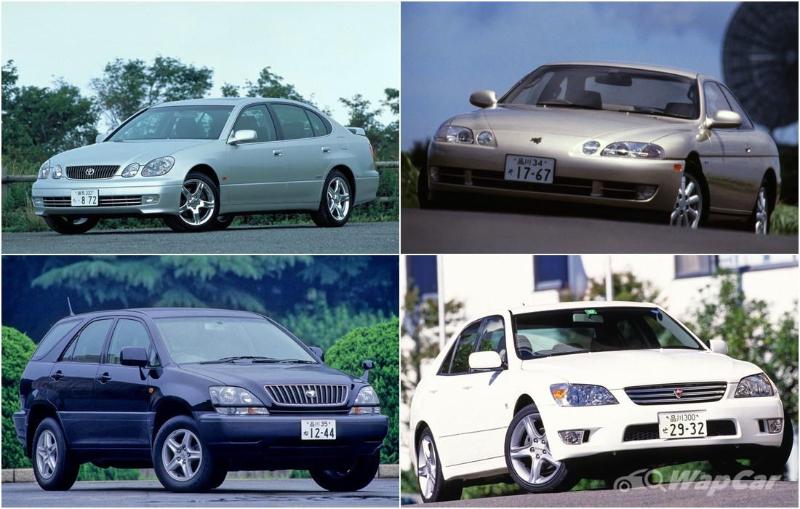 Though the brand was introdued in America in 1988, Lexus was only brought into the Japanese market in July 2005. Prior to this, their models were sold as Toyotas before switching to their own designs.

More than 15 years later, it seems that the L badge just couldn’t repeat its overseas success in its home market. 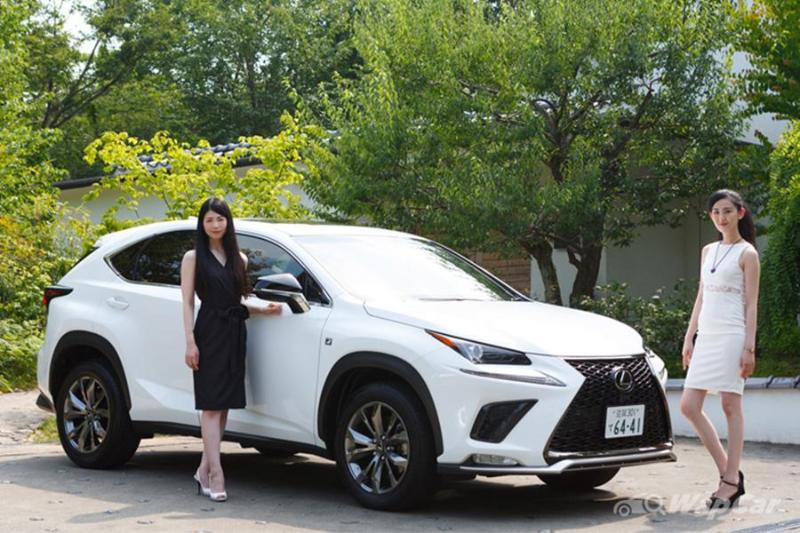 It lies in limbo, with the middle class not willing to spend more on what is essentially an expensive Toyota. Meanwhile, the higher income groups would rather spend on the German brands instead. Perhaps this is why Honda and Nissan never sold Acura and Infiniti respectively in Japan.