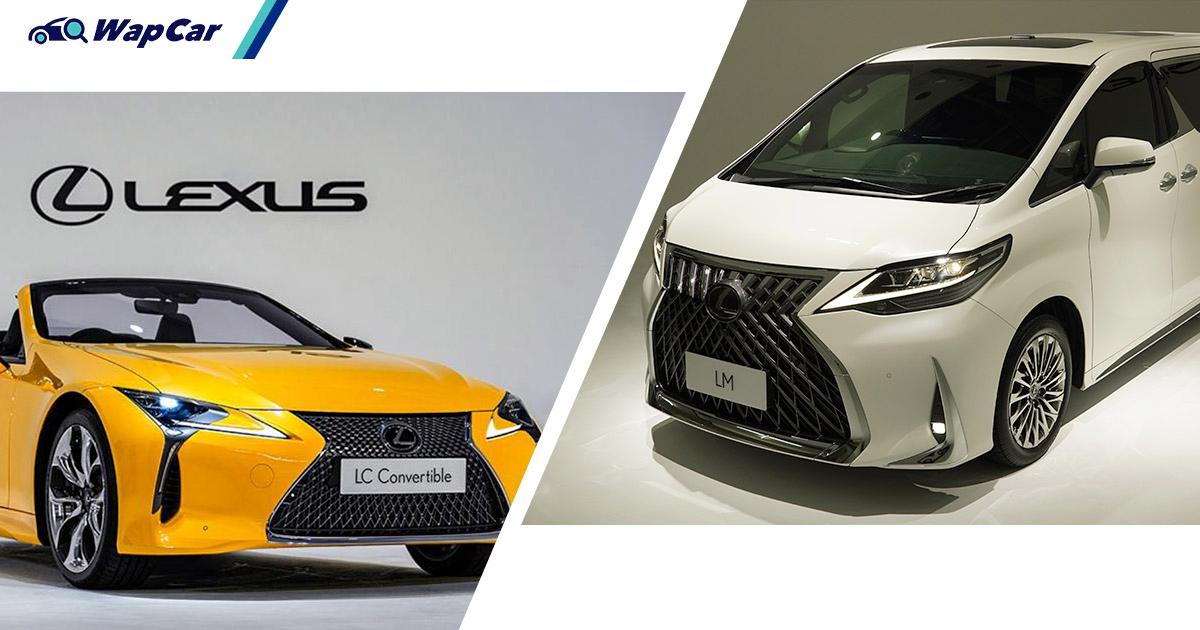 In light of the government’s extension of SST discounts on cars to 31-December 2021, Lexus Malaysia has just announced the updated prices for its two models, the LC 500 Convertible and LM 350. 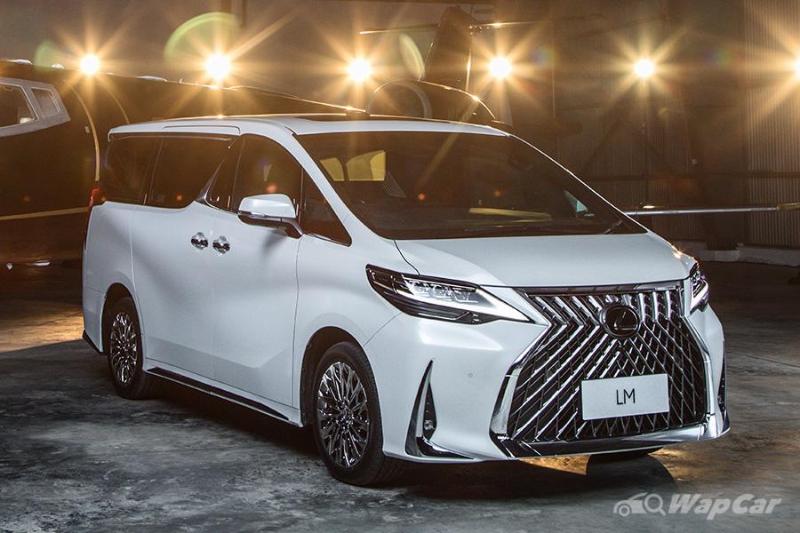 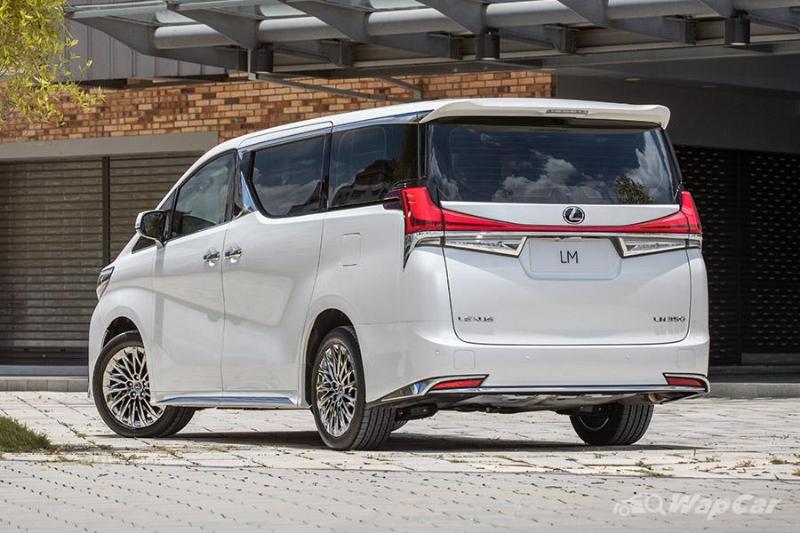 Now while that sounds like a huge markdown, both Lexus models still cost more than a million ringgit. The LM 350 now starts from RM 1,106,513, on-the-road without insurance. 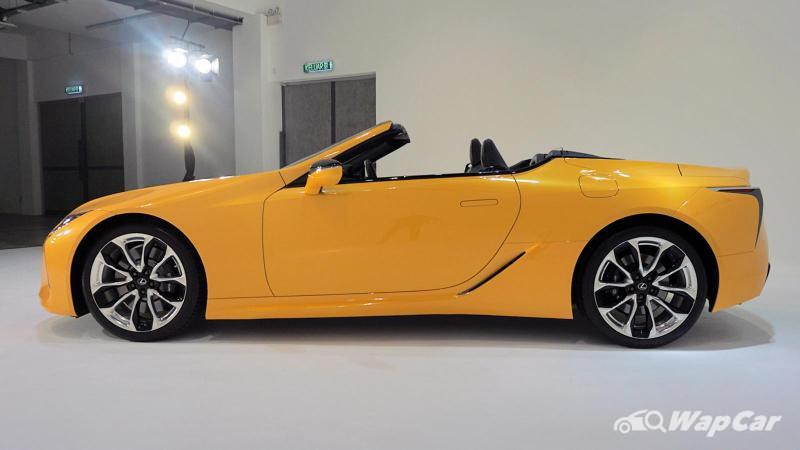 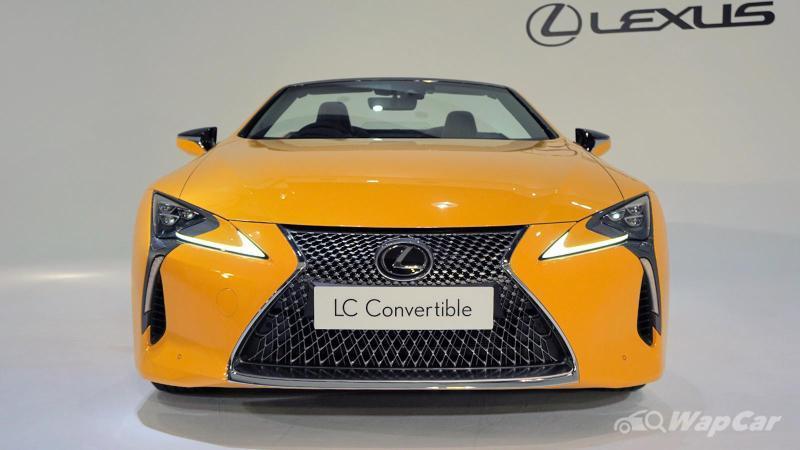 The LM 350 was launched back in April while the LC 500 Convertible was launched in November 2020. Both models were introduced with a price that included the full SST as their deliveries were due to start after the initial rebate was supposed to be lifted. 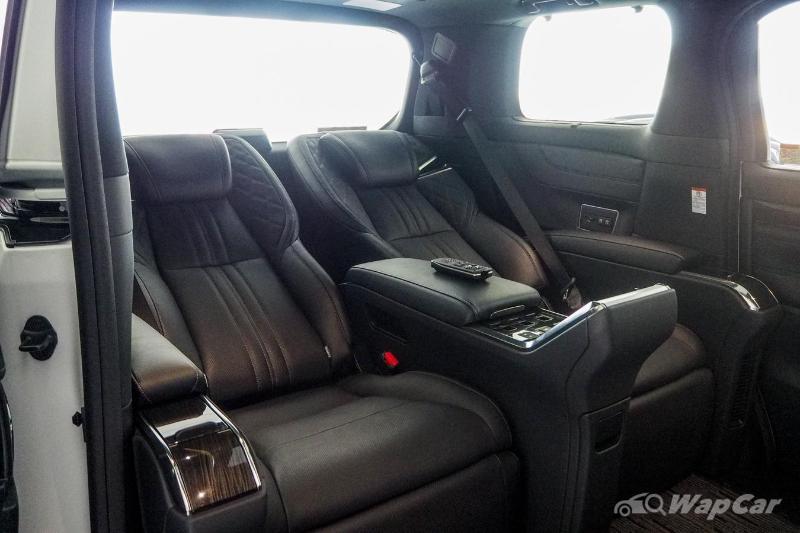 The LM 350 is more than just a dressed-up Toyota Alphard with a huge Lexus spindle grille, it is luxury and opulence redefined. Unlike the plebian Alphard, the LM 350 only offers four seats with the rear entirely filled up by a pair of captain seats. It is powered by the same 3.5-litre naturally-aspirated 2GR-FKS V6 (296 PS/361 Nm) engine as the Alphard.

Also read: This is why the Lexus LC will be the last of luxury flagship coupes 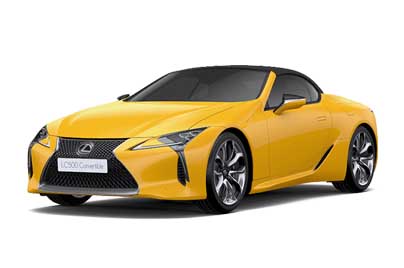