HomeNewsLike the Alza and Ativa, the D92A 2023 Toyota Vios will offer more features per RM

Like the Alza and Ativa, the D92A 2023 Toyota Vios will offer more features per RM 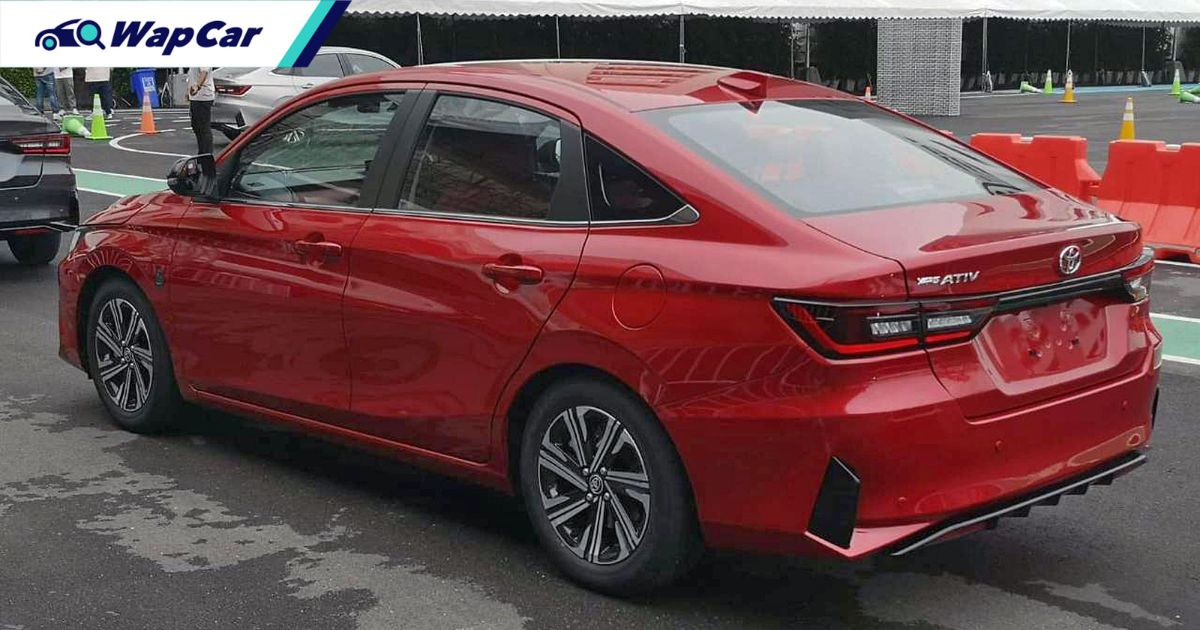 The D92A all-new 2023 Toyota Vios (model code NGC100) is here and the burning question on everyone’s mind is, “is the new Toyota Vios more expensive than before?”

As before, the Vios is sold as the Yaris Ativ in Thailand, albeit with a smaller 1.2-litre engine to comply with the Kingdom’s Eco Car scheme for lower tax. 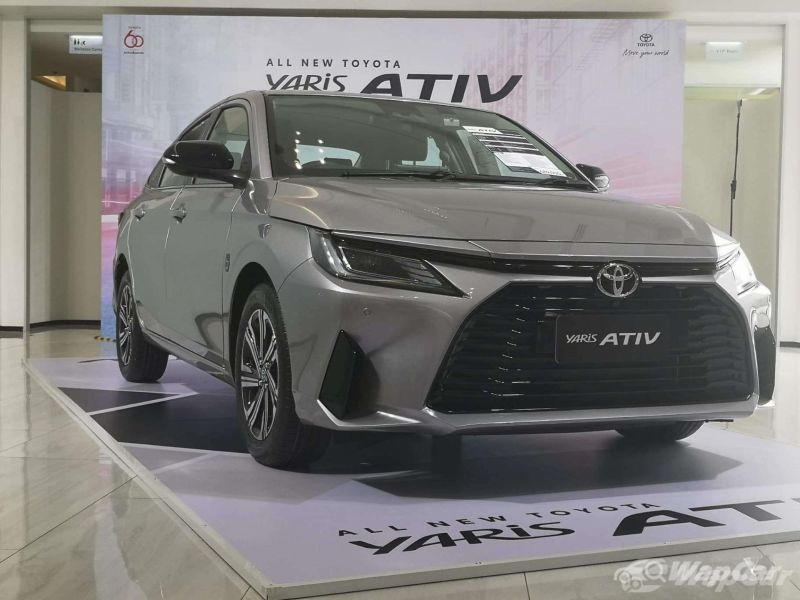 Also Read: The Perodua-Daihatsu developed DNGA-based 2023 Toyota Vios makes you want to buy the current one 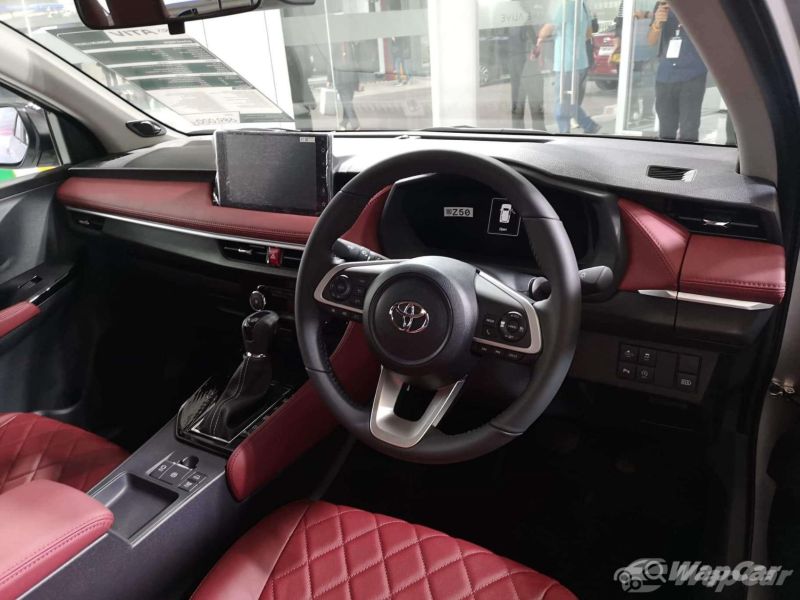 Variant-to-variant, prices of the base-spec are unchanged. Climbing up the hierarchy, the new mid-spec Yaris Ativ variants are cheaper than the model it replaces by 2.25 percent to 2.5 percent. 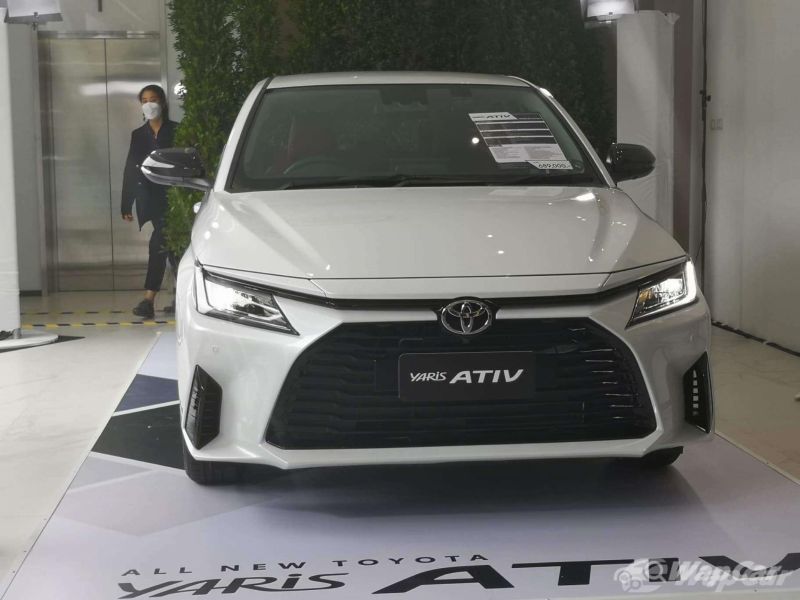 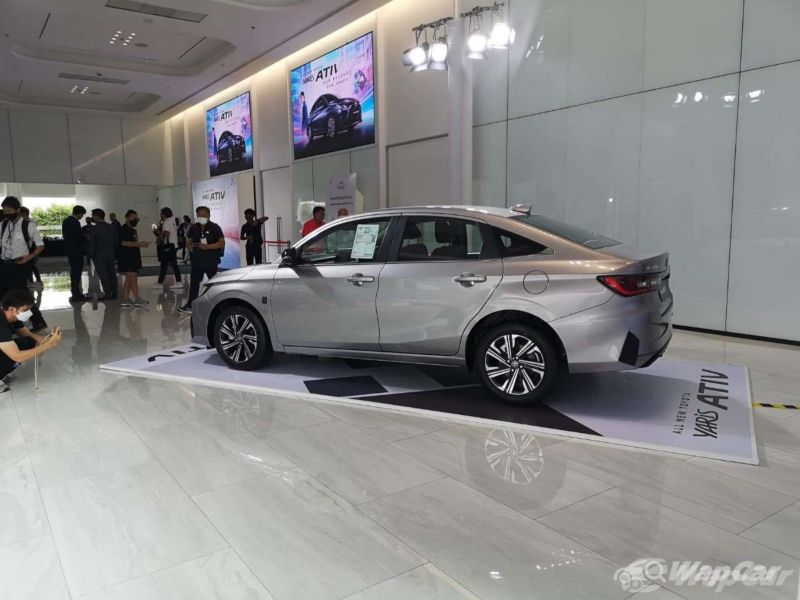 All variants of the NSP151 Vios offers 7 airbags, while the mid- and top-spec variants add Toyota’s Pre-Collision System (PCS), whilst still being cheaper than equivalent variants of the City and Almera.

Upon the arrival of the all-new Vios in 2023, we can expect its feature set to further build upon the current model, giving the City and Almera a run for their money.