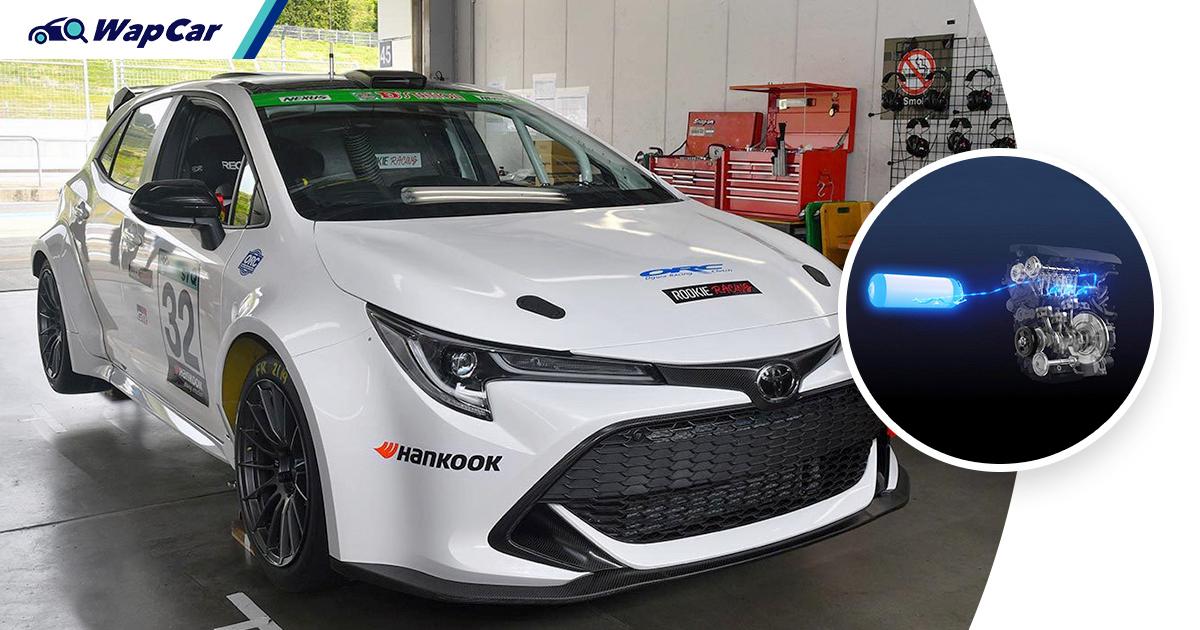 Toyota will be entering a Corolla Sport (Corolla hatchback) race car powered by a hydrogen-burning combustion engine in a 24-hour endurance race competition in Japan. This is to prove to the world that traditional internal combustion engines (ICE) can still exist in an age of electrified tech.

Toyota has produced a hydrogen fuel cell-powered car in the form of the Toyota Mirai, but never a car powered by a hydrogen-burning engine.

The team registered to take part in the race is called ORC Rookie Racing, a team owned by the President of Toyota Motor Corporation, Akio Toyoda. Toyoda-san will also be competing in the race under his racing alter ego, Morizo.

Also read: Pre-order a 2020 Toyota GR Yaris in Japan and get Morizo’s signature on the windshield 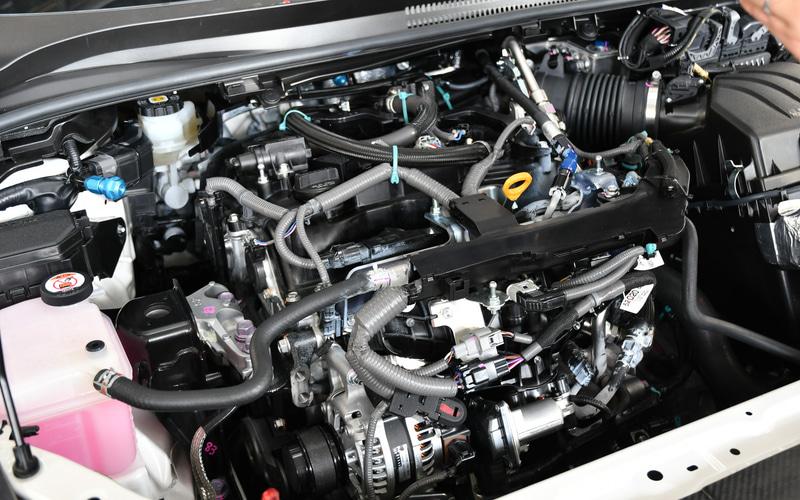 Powering the race car is a 1.6-litre 3-cylinder turbocharged engine said to be derived from the GR Yaris. However, this engine is modified to allow it to be powered by hydrogen instead of regular fossil fuels. 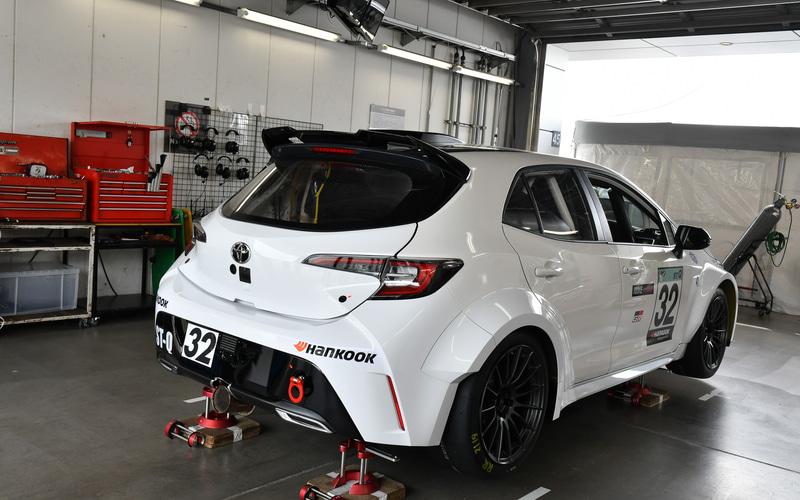 To do so, Toyota installed four hydrogen tanks which are taken from the Mirai. According to Japanese media, a special carbon carrier is made to provide extra protection to the tanks during crashes. Hydrogen is quite volatile so every extra precaution is a must. 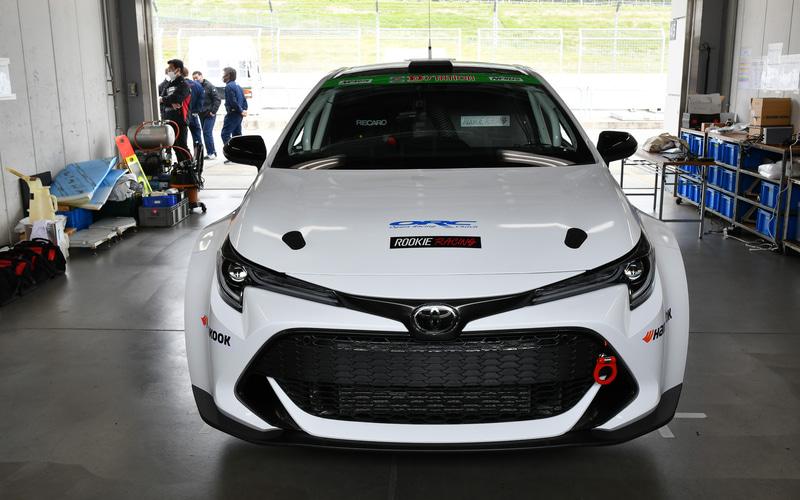 But of course, you’re curious to hear how a hydrogen-powered race car sounds and if you think they’ll whine loudly like a Formula E race car, you’re very much in the wrong.

As heard in the video, the hydrogen engine produces a sound similar to a low bellow of a normal fossil fuel-powered internal combustion engine (ICE). With the exception of producing water vapour instead of CO2, of course.

Test driver, Hiroaki Ishiura also expressed his surprise with the noise produced, saying that it feels like a normal engine. “If I’m not told anything, I’d probably think that is one normal engine.” Ishiura-san said in an interview.

Toyoda-san, who is also the chairman of the Japan Automobile Manufacturers Association (JAMA), intends to keep the traditional ICE alive by proving that it could adapt to cleaner fuel alternatives. This follows Japan's announcement to cut its greenhouse gas emissions.

Will the hydrogen-powered Corolla race car show the world that there is still hope in traditional engines?