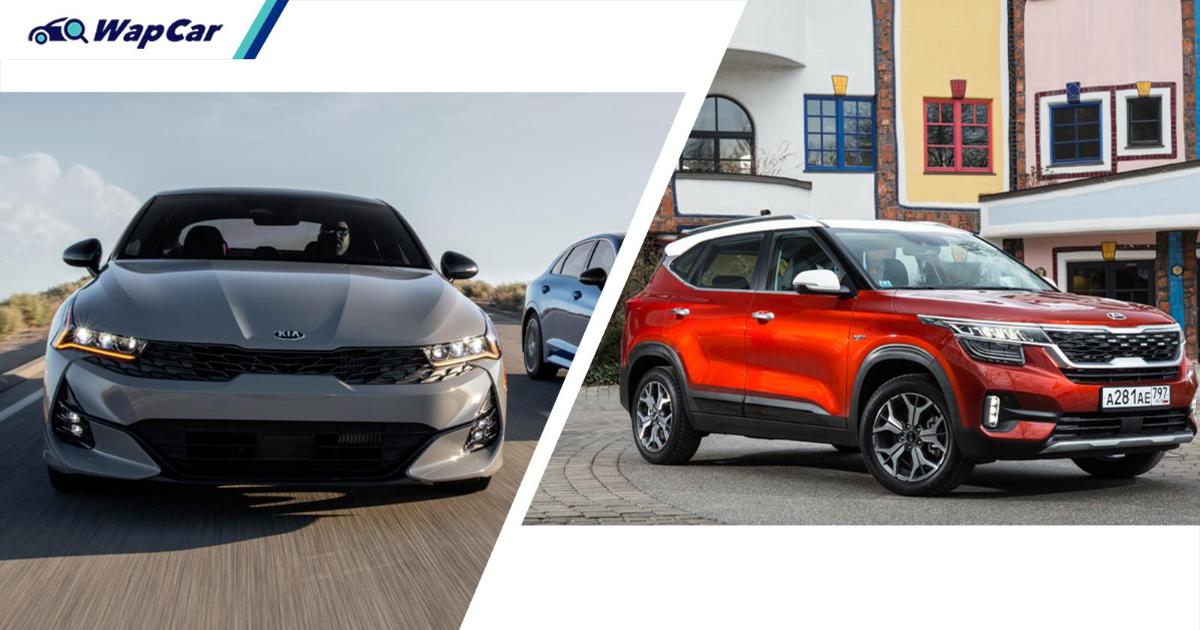 Kia is the big winner at the 2021 Russian Car of the Year awards, taking home 5 big prizes along with the title Favourite Brand in Mass Segment.

The Russian COTY is the country’s most prestigious annual automotive award show. The results are determined by online votes from millions of Russians each year. 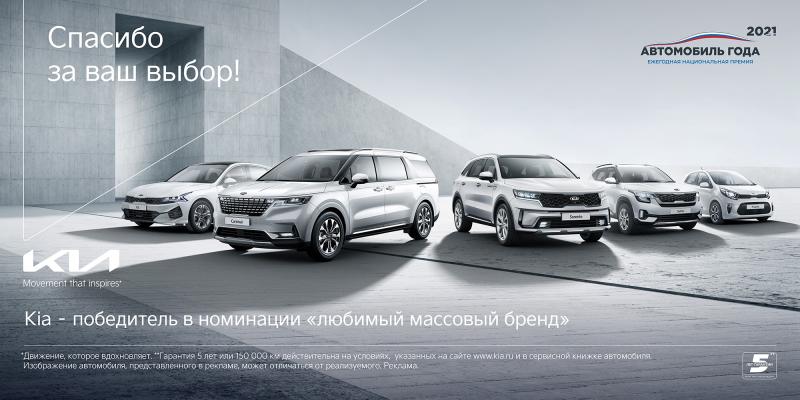 Amongst the big winners is the fourth-generation Kia Carnival. The MPV is the latest addition to Kia’s lineup in the country and, so far, Russians are loving the modern tech and spacious cabin.

Another model new to the awards is the Kia Sorento. Like the Carnival, the all-new Sorento is new to the market and quickly became the favourite amongst SUV buyers. The Sorento even recorded its best-ever sales number in Russia in April 2021. 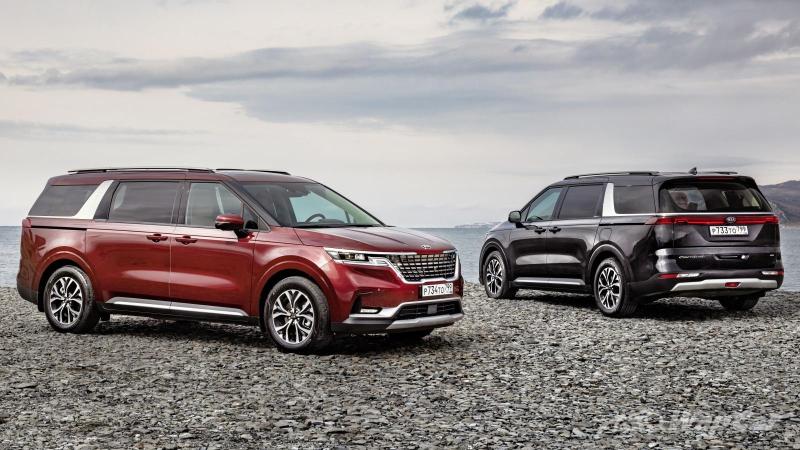 Before the awards, the Sorento has also collected accolades from the Red Dot awards, iF Design awards, “Golden Steering Wheel”, and Best Women’s Car of the Year award earlier this year.

So, it’s not a wonder that it would also win the Mid-Size SUV award at the Russian Car of the Year awards too. 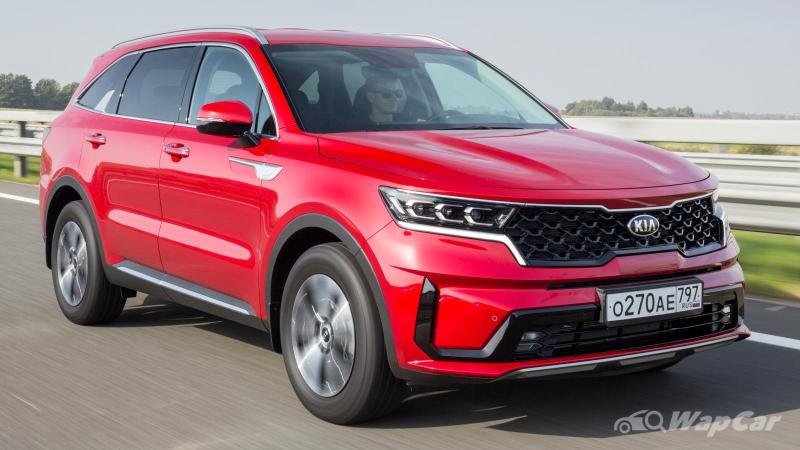 Meanwhile, the Kia K5 takes over from its predecessor, the Kia Optima, and continued to win hearts in the Business Class category. The Optima won the award last year before it was replaced by the K5 at the tail end of 2020.

Another return winner from Kia is the B-segment Kia Seltos. This is the second year running the Seltos took home the award for the Compact SUV category. The Seltos is also Kia’s second-best-selling model in Russia for 2020. 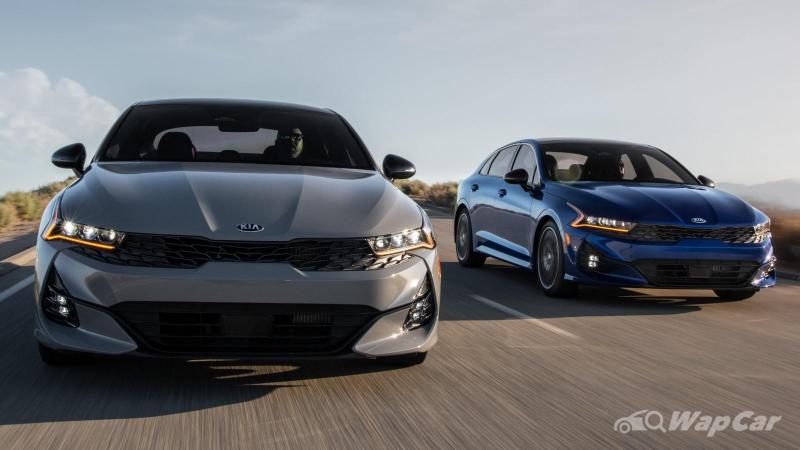 With 5 models bagging 5 awards, this has sealed the brand as the Russians’ favourite car brand. Hence allowing the brand to take home the title of Favourite Brand in Mass Segment title. 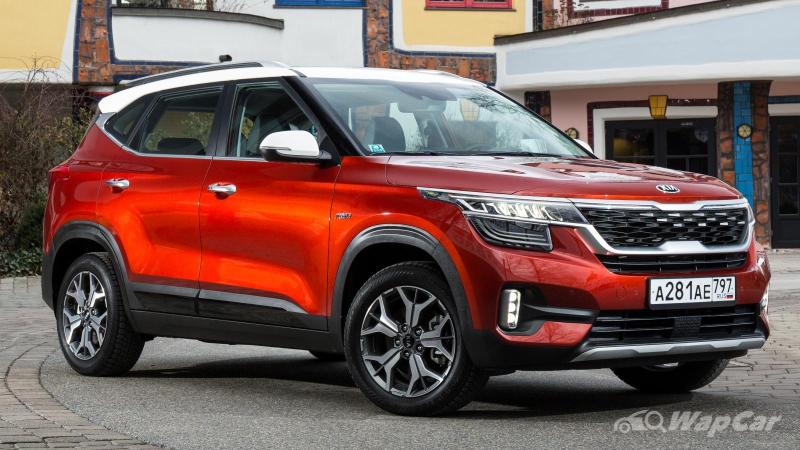 In Russia, due to the climate and difficult road conditions, the people tend to opt for cars that are reliable and capable of weathering through the tough states.

To pick up a record of 6 awards at the 2021 Russian Car of The Year award meant that Kia has proven it met all the requirements while also providing car owners with a good customer experience. 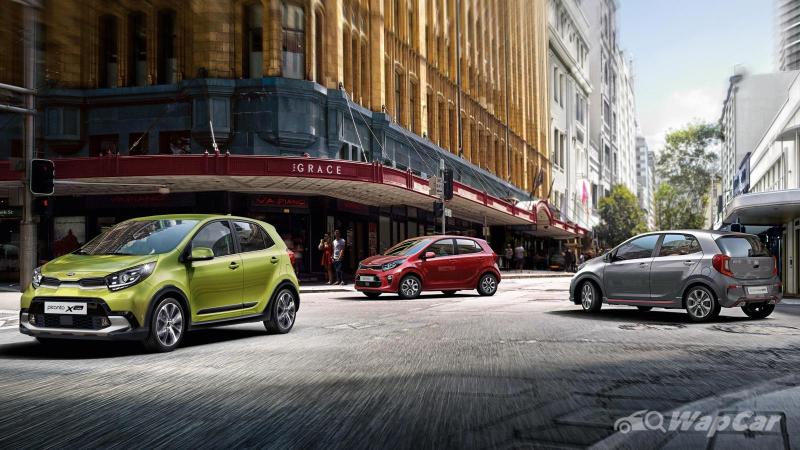 Kia has been Russia’s best-selling foreign brand for 7 consecutive years, with over 200,000 units sold annually for the past 3 years. The company even reached a new milestone recently by selling their 2 millionth car since the brand first started business in 2009.