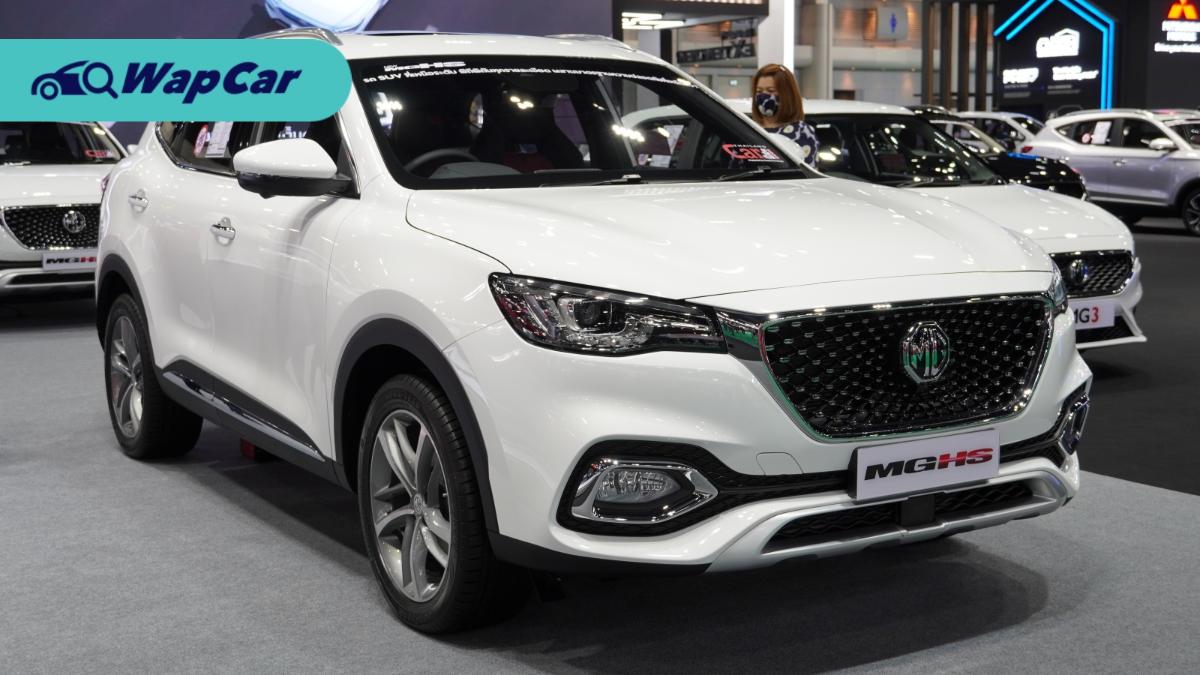 This is not the first time we’re seeing the 2019 MG HS in the metal. But here are live photos of the C-segment SUV displayed at the 2020 Bangkok International Motor Show alongside the MG ZS and MG Extender.

The MG HS was launched in Thailand last year in September. The SUV replaced the MG GS and has since been making itself known as a worthy contender against rivals like the Honda CR-V and Mazda CX-5. 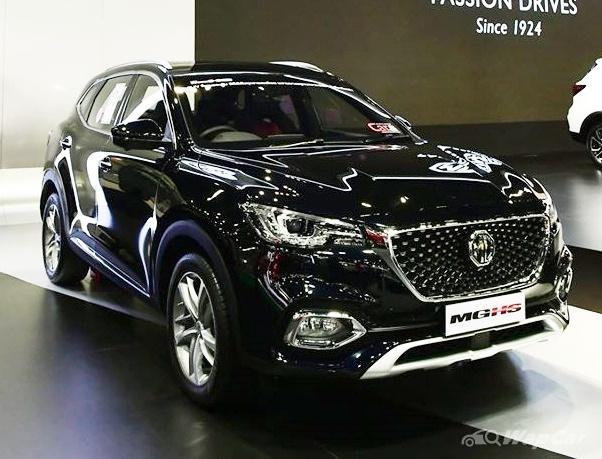 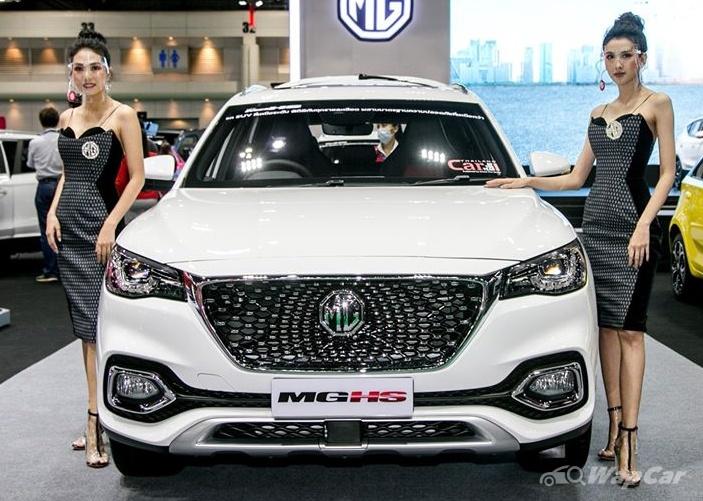 MG Cars Thailand has 3 variants on offer; C, D and the range-topping X. Though the HS is priced much lower than the CR-V, the SUV still offers LED headlights and even sequential turn signals. 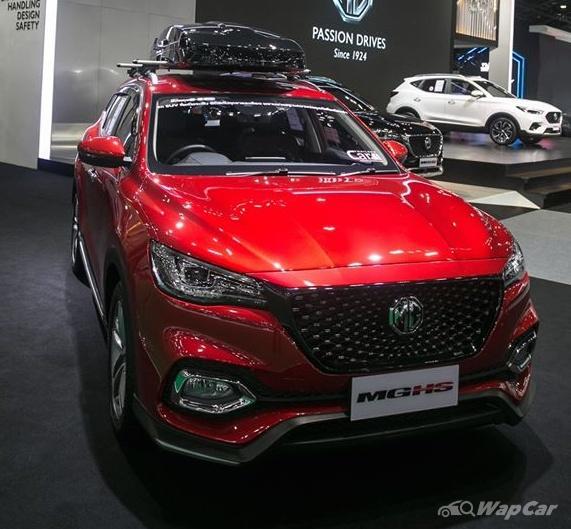 The HS has since been spotted in Malaysia several times. The first time the SUV was spotted reporting for inspection at the Road Transport Department (JPJ).

The second time the car was spotted, it looks like the car has been set up for a public preview in front of Berjaya Timesquare, believed to be MG Malaysia’s HQ. 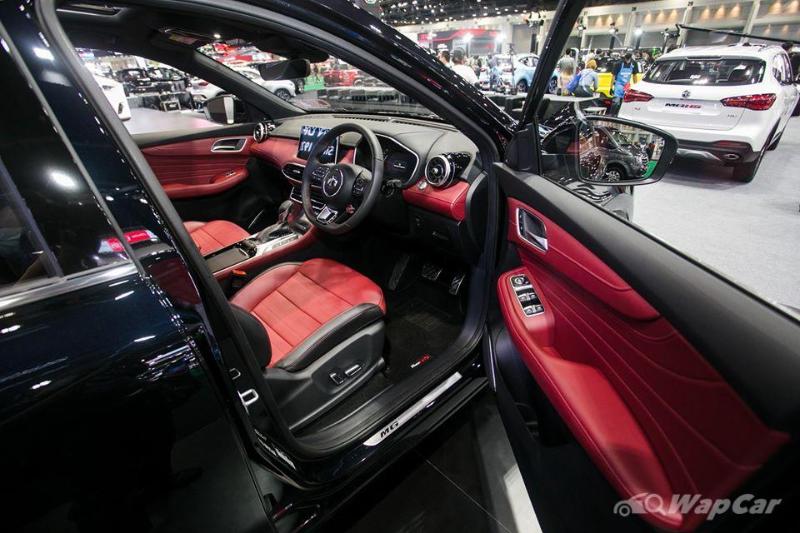 MG’s return to the Malaysian market is pretty much a confirmed deal. A brave endeavour indeed, seeing as the HS will go up against rivals like the all-dominating CKD Proton X70, Honda CR-V and Mazda CX-5.

The HS is definitely a looker and a breath of fresh air in the country after the explosive popularity of the various C-segment SUVs on sale in Malaysia. But the SUV will face tough competition in Malaysia compared to any other country.