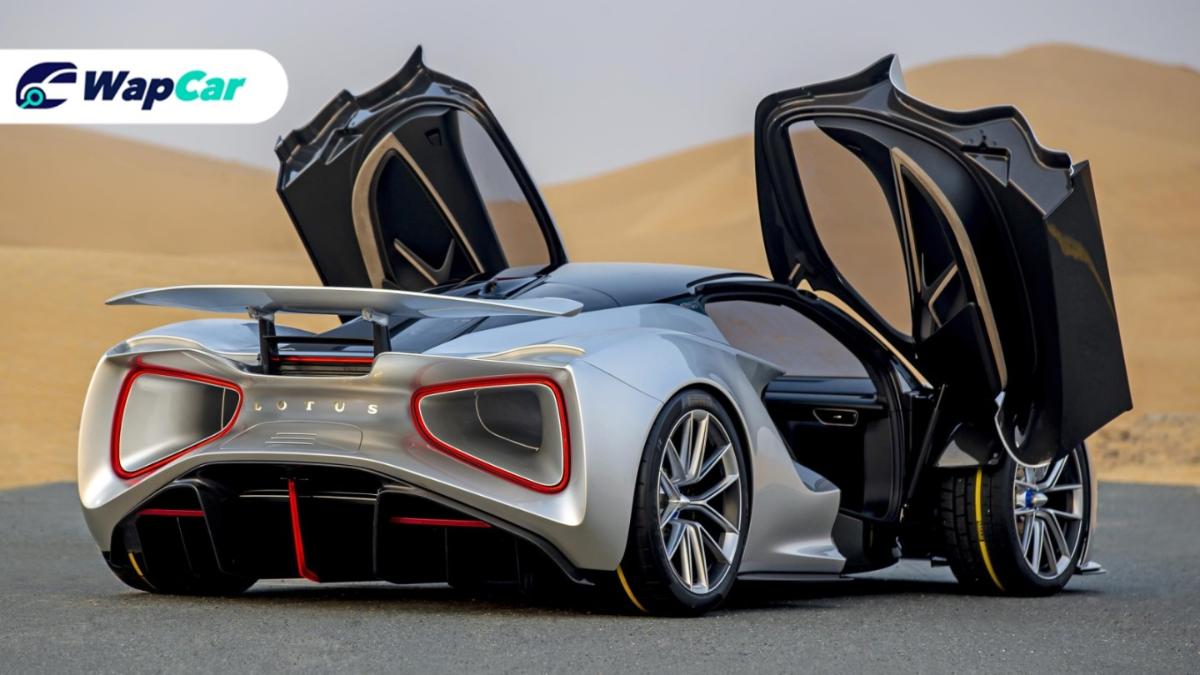 The Lotus Evija is the company’s first-ever electric hypercar. Power is derived from four motors that does 2,000 PS and 1,700 Nm, allowing the hypercar to hit 300 km/h in just 9 seconds, quicker than a Bugatti Chiron!

As you know, no matter how many hypercars were introduced in the world, none can come close to competing with the Bugatti Chiron’s numbers. The Chiron maintains its position as the fastest car in the world but it seems the Lotus Evija has peeped out the Chiron’s acceleration time. 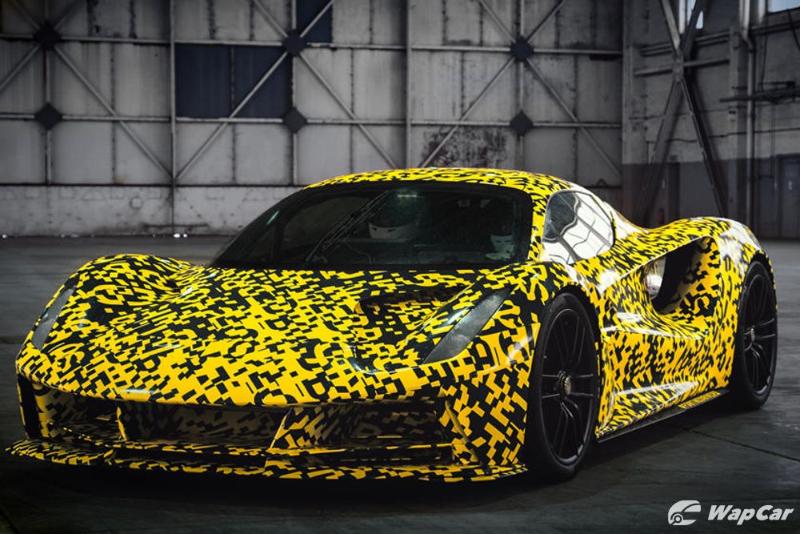 According to test data, though the Evija doesn’t do any gravity-defying accelerations from a standstill, the hypercar’s rolling start from 120 km/h onwards puts the car in a league of its own.

Here are some numbers: the Evija does the 0-200 km/h sprint in 6 seconds, impressive but still not the fastest as the Chiron Pur Sport claims 5.9 seconds. But the Evija takes just 3 seconds flat to hit 300 km/h, that’s less than half the time it takes the Chiron (6.5 seconds) to reach the same speed. 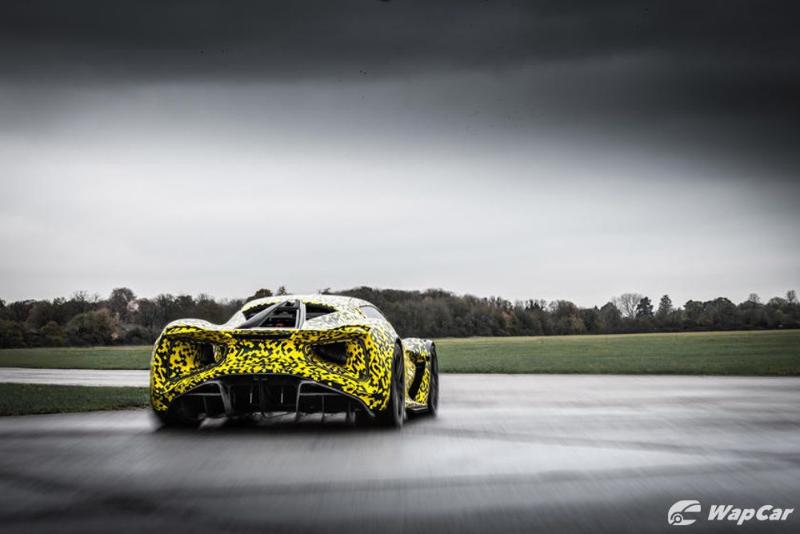 Put that all together and that means the Lotus Evija is capable of getting from 0-300 km/h in just 9 seconds. Nothing road legal is even close to reaching that amount of time.

Why did Lotus focus on rolling speed instead of the sprint? According to Lotus’s Attribute Director (aka chief test driver) Gavan Kershaw, the game has long moved on from the shortest 0-100 km/h sprint hence why Lotus has focused on rolling performance instead. 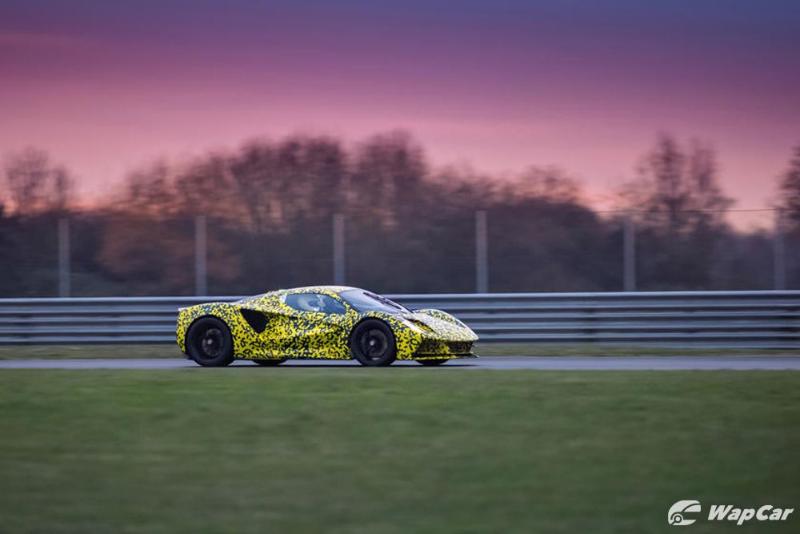 In an interview with Top Gear UK, Kershaw was quoted as saying “We’re a single-speed car and we put the performance in the envelope we wanted. So we’re not challenging the laws of physics, going below two seconds to 62mph, and then having a low top speed. We positioned the bandwidth of the motor to where we want the performance.”

Despite the record-breaking time it takes the Evija to get up to 300 km/h, Kershaw promises that the hypercar will still have the classic Lotus handling. Thanks to the small battery the Evija weighs in at 1,680 kg, making it much lighter than other hypercars on the market to match that agile handling. 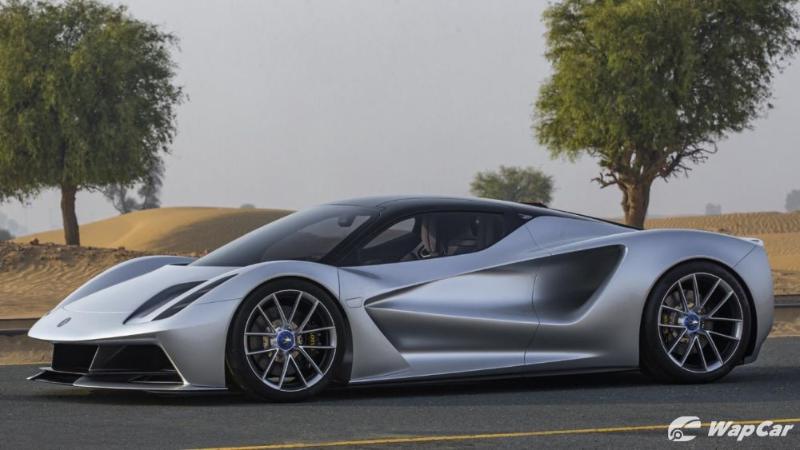 As for range, Kershaw reveals that they are aiming for the Evija's 70 kWh battery to have a range of 241 km on a single charge. Production is limited to just 130 units with first deliveries starting by end of the year.