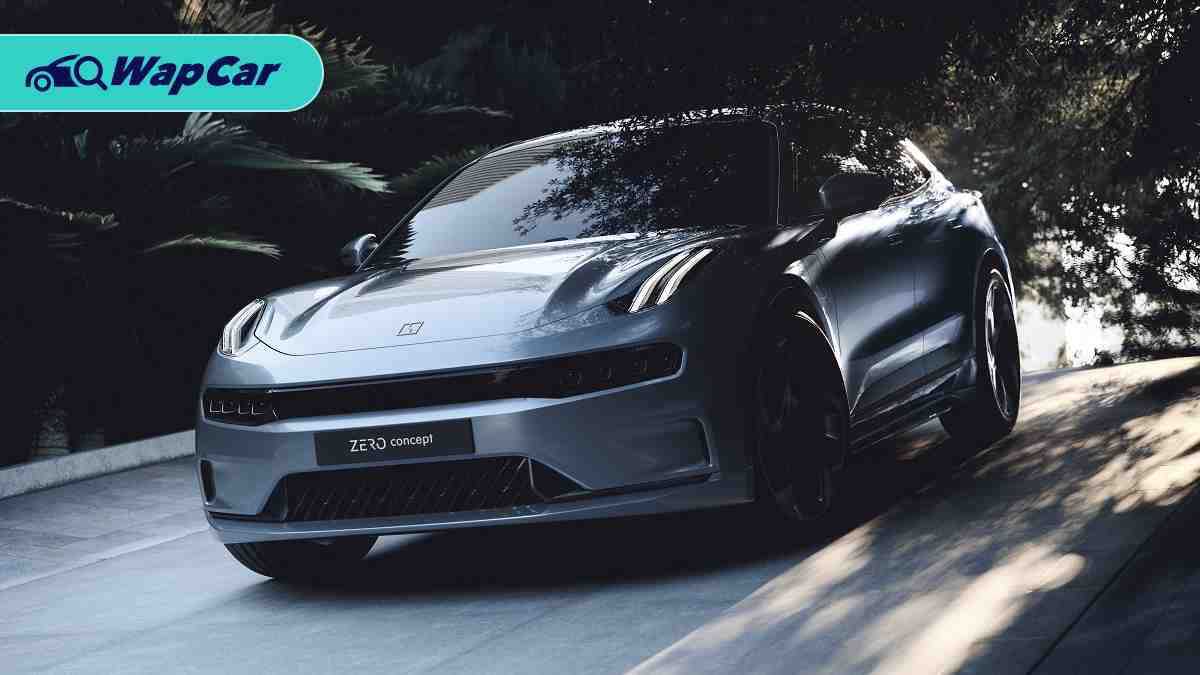 Lynk & Co has set their sights on an electrified future with the unveiling of their new concept car and the debut of their full electric platform. The Zero Concept is built on Geely's new electric vehicle (EV) focussed platform that will be used in all new EVs that the company along with other brands within the Geely Holding Group portfolio will release. 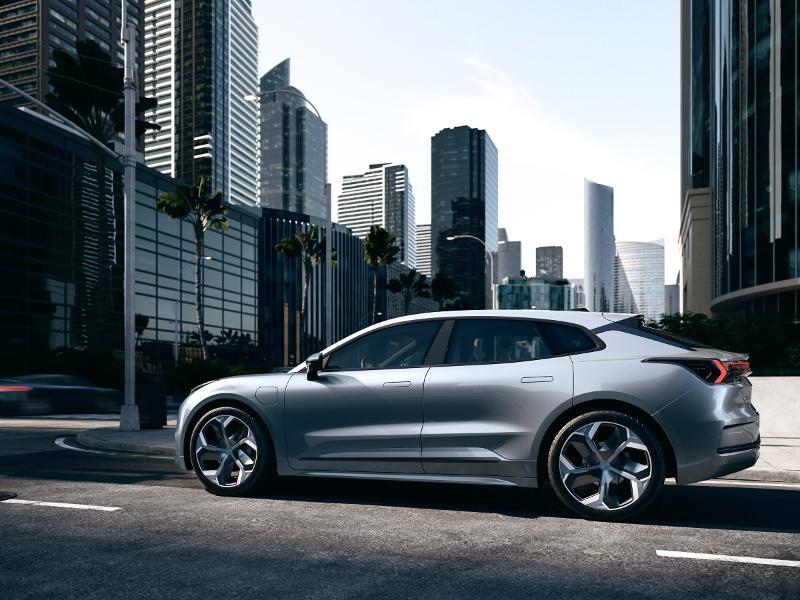 The Zero Concept is built on Geely’s new full-electric platform known as the Sustainable Experience Architecture (SEA). The company spent 4 years along with an RMB 18 billion investment developing the platform. 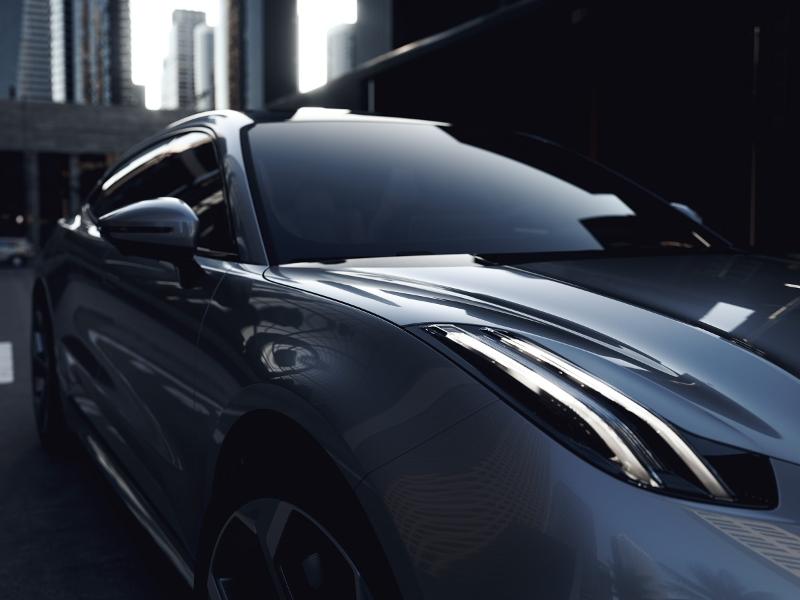 Geely aims to make the SEA platform the world’s first open-source architecture, this means that the platform might be shared to other vehicle manufacturers for their own EV development.

Codenamed DC1E, Lynk & Co said that the Zero Concept will go into production 2021. 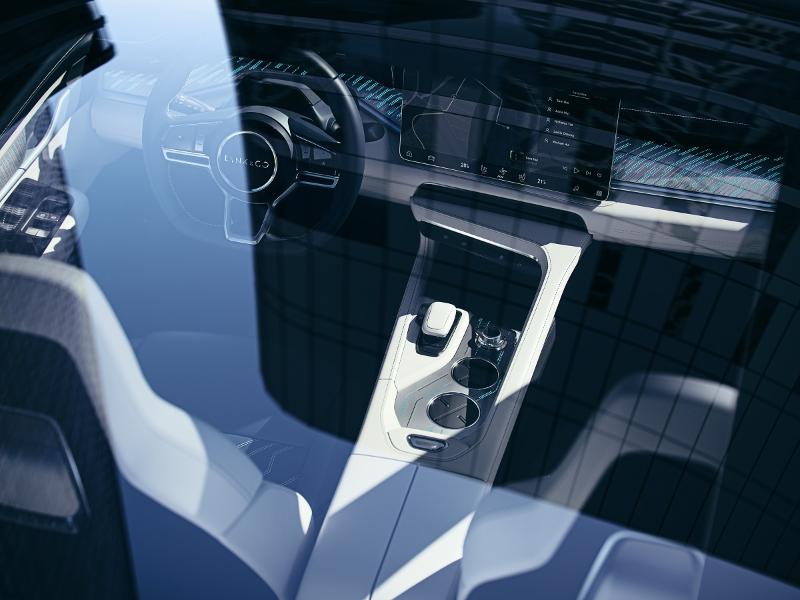 Other details that Lynk & Co has shared also revealed that the Zero Concept measures almost 5-metres long with a 2,999 mm wheelbase. 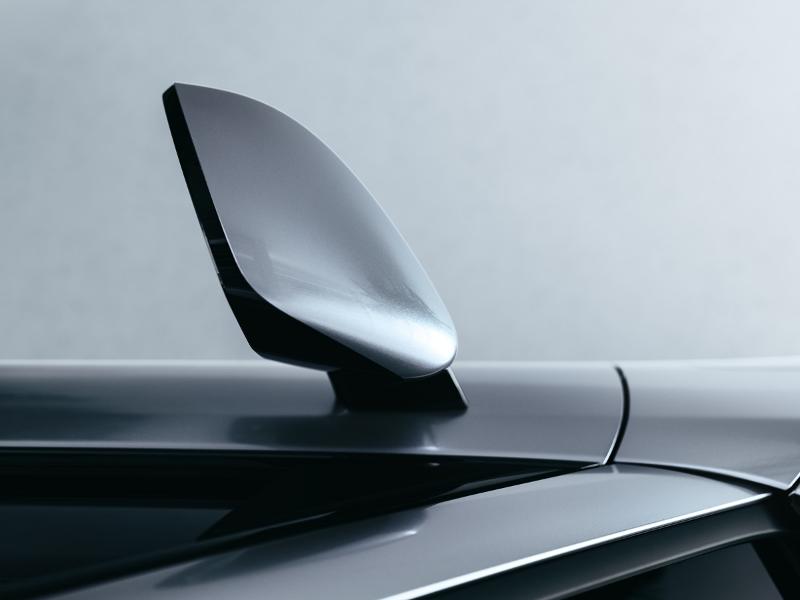 It will also feature frameless doors, air suspension, and utilise Level 3 autonomous driving thanks to the CoPilot system. 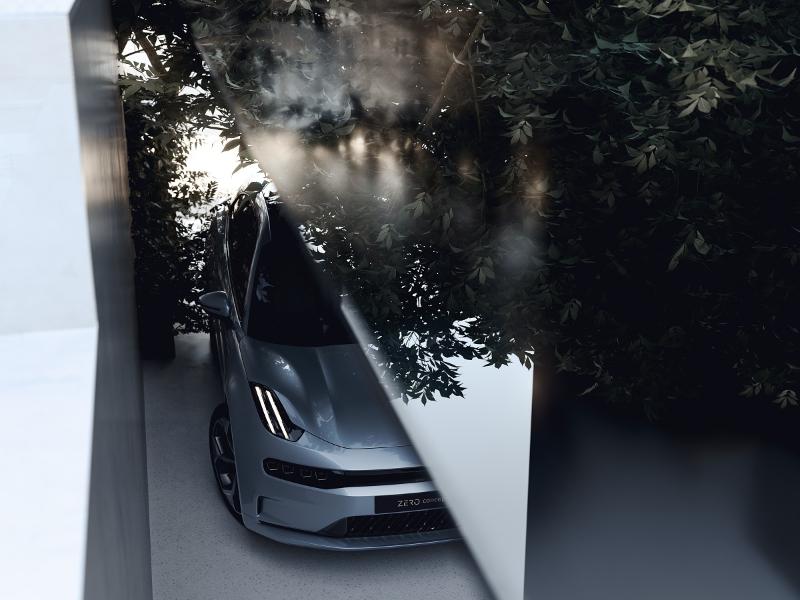 Although Lynk & Co did not reveal any details about the concept’s battery pack they claim that the sedan will have a 700 km range according to NEDC cycle and have a 0-100 km/h time below 4 seconds. 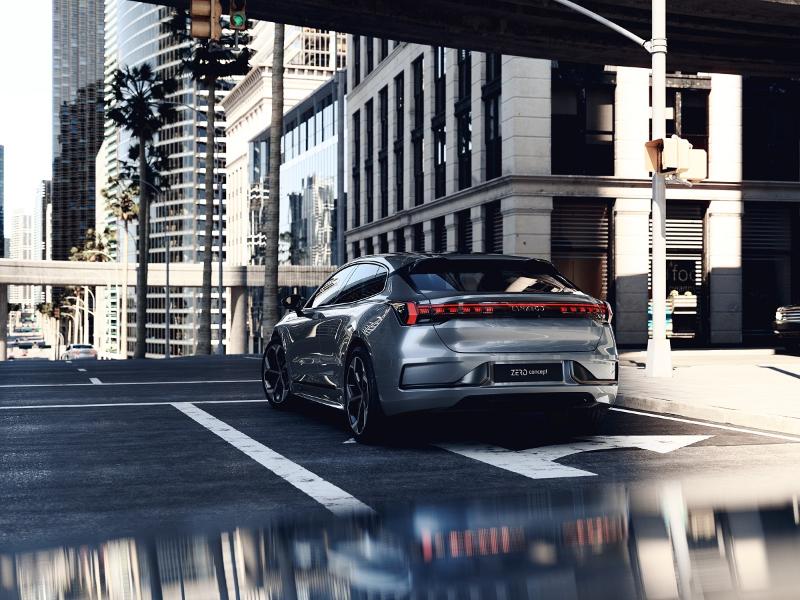 The Zero Concept will be on display alongside other upcoming cars under the Geely stable at the 2020 Beijing Auto Show starting on the 26th of September 2020.

Now if ever Proton has plans for an EV, the SEA platform will be a good starting point.