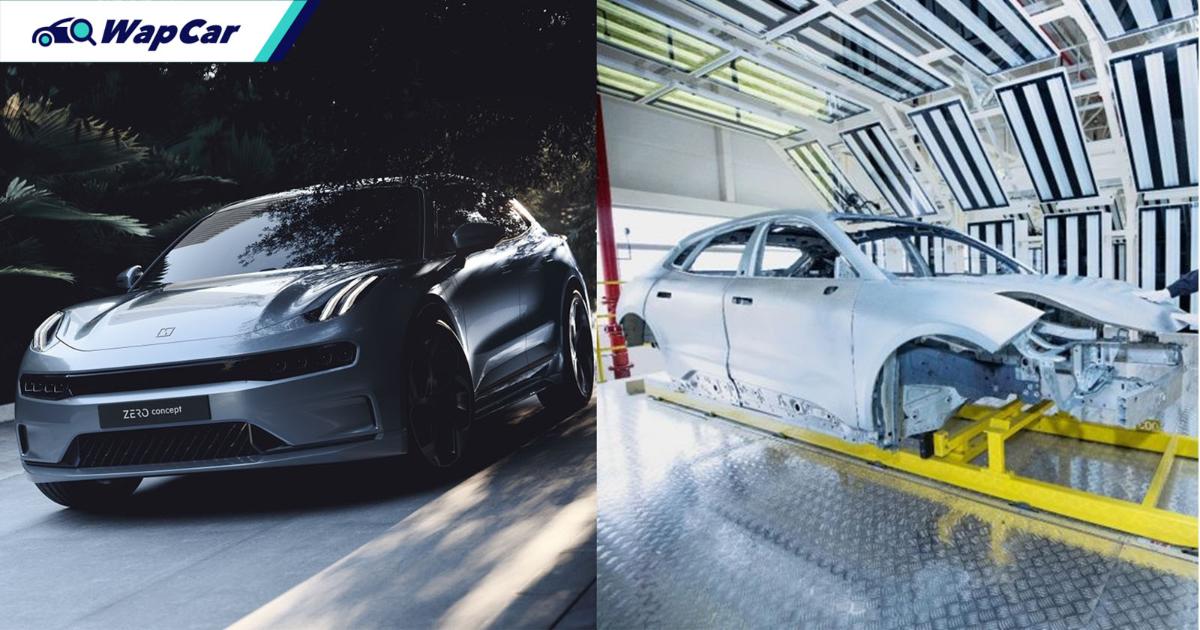 Lynk & Co has produced some interesting cars which include its own answer to the BMW M3 but one of its most exciting concept cars might come into reality. 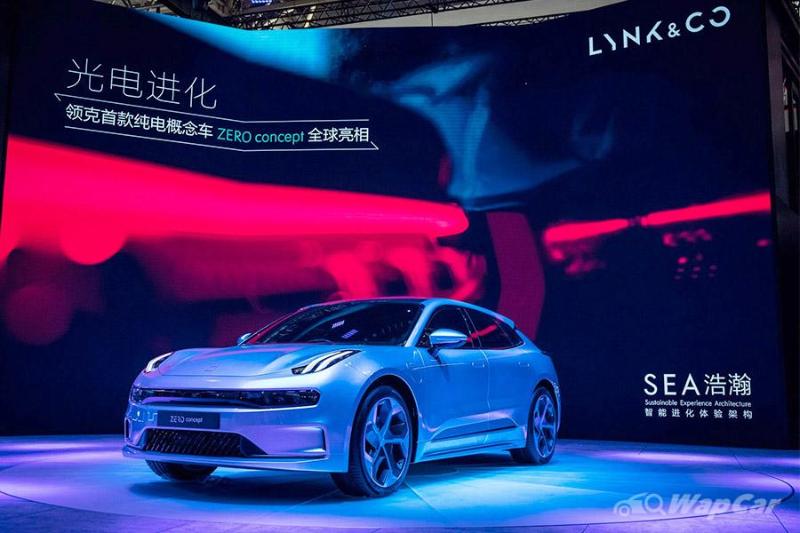 At the 2020 Auto China in Beijing last month, the company unveiled the Zero Concept, a sleek electric four-door coupe that is built on Geely’s full-electric platform, the Sustainable Experience Architecture (SEA). 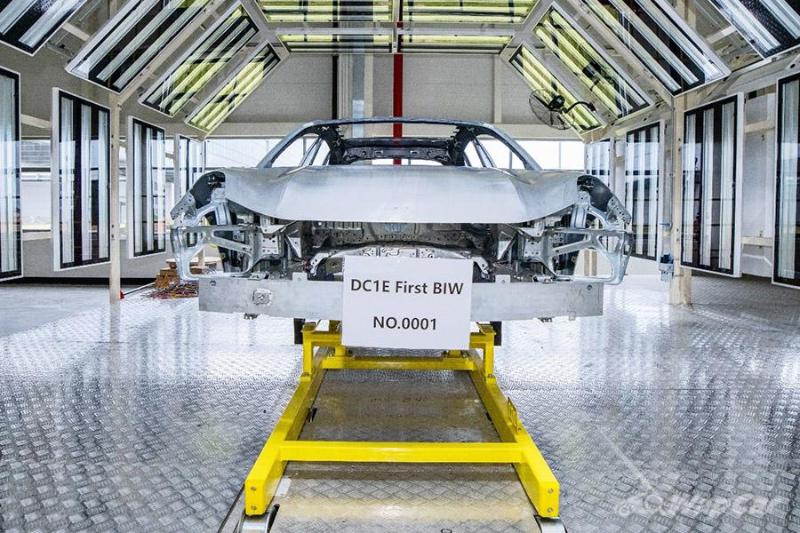 Now it is revealed that the first production body-in-white (BIW) of the Lynk & Co Zero Concept has rolled off the line at Geely’s Hangzhou Bay facility. The BIW refers to the body structure as well as parts such as the roof, fenders, hood, trunk, and doors of the car. 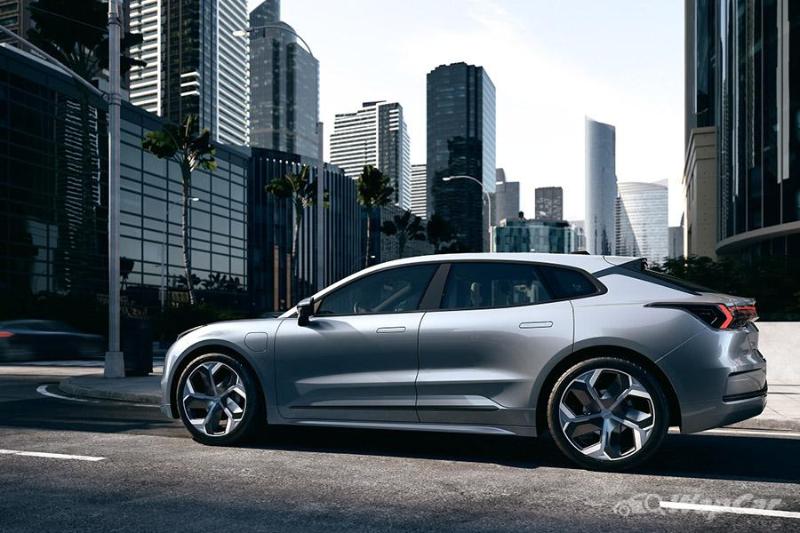 This doesn’t mean that the car is fully complete as the accessories and decorative parts are absent on the Zero Concept. It’s only a shell but Lynk & Co has revealed that the production version of the Zero Concept will use new materials and production innovations.

These include a honeycomb steel plate structure on the chassis which reduces the vehicle’s overall weight and also protects the battery in case of a collision. 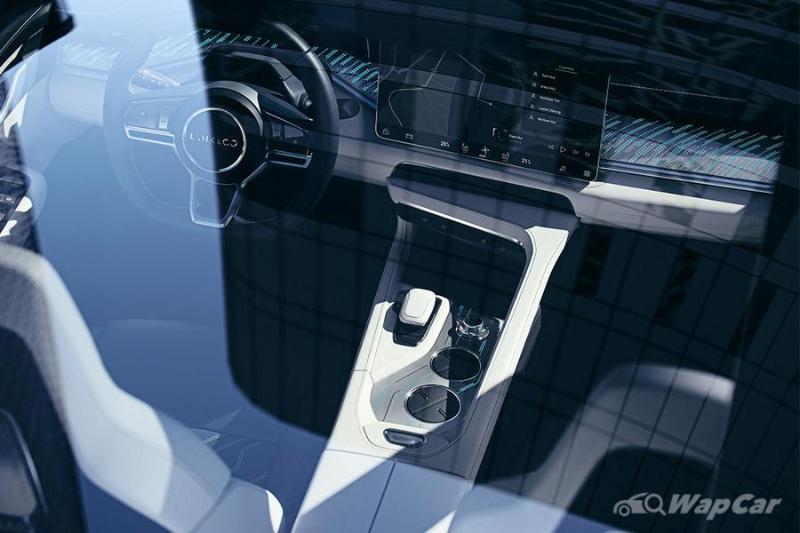 Overall, the Zero Concept will be focused on safety once it reaches mass production. The SEA platform will also focus on sustainability through alternative energy besides meeting global safety regulations. 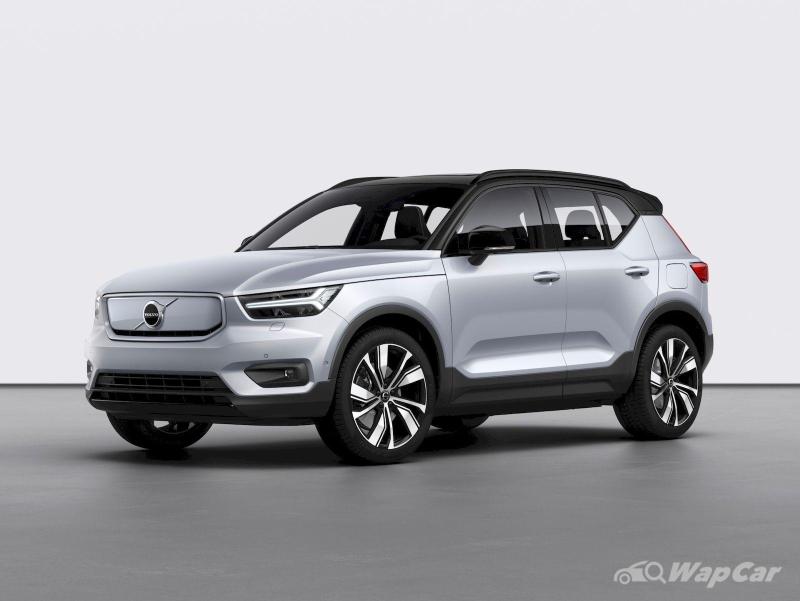 The SEA platform is developed in China but all that talk on safety does remind you of Volvo which also plans to use the platform on their future models. This is in line with the Swedish marque’s goal of offering pure-electric models by 2025. 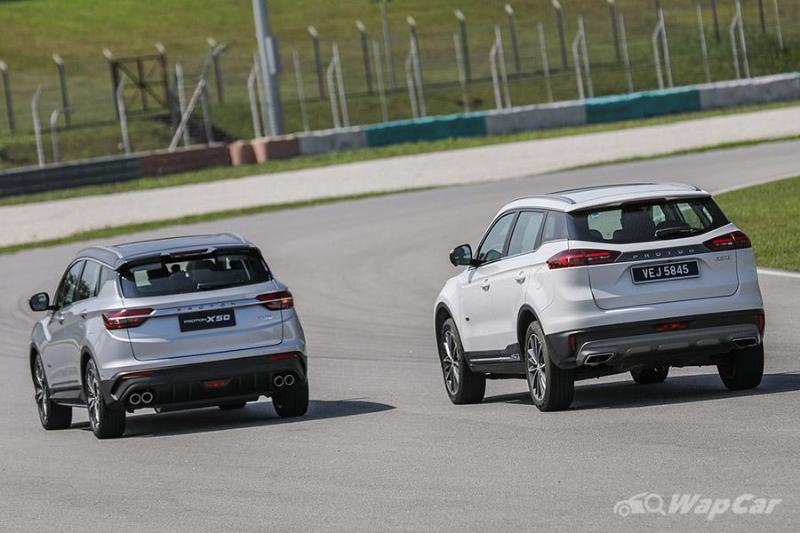 Will we see the SEA platform to be used in a future Proton model one day? Hopefully by then, many Malaysians will embrace the potential of EV cars.