HomeNewsMade in Indonesia vehicle exports increase a whopping 167% in the first half of 2022!

Made in Indonesia vehicle exports increase a whopping 167% in the first half of 2022! 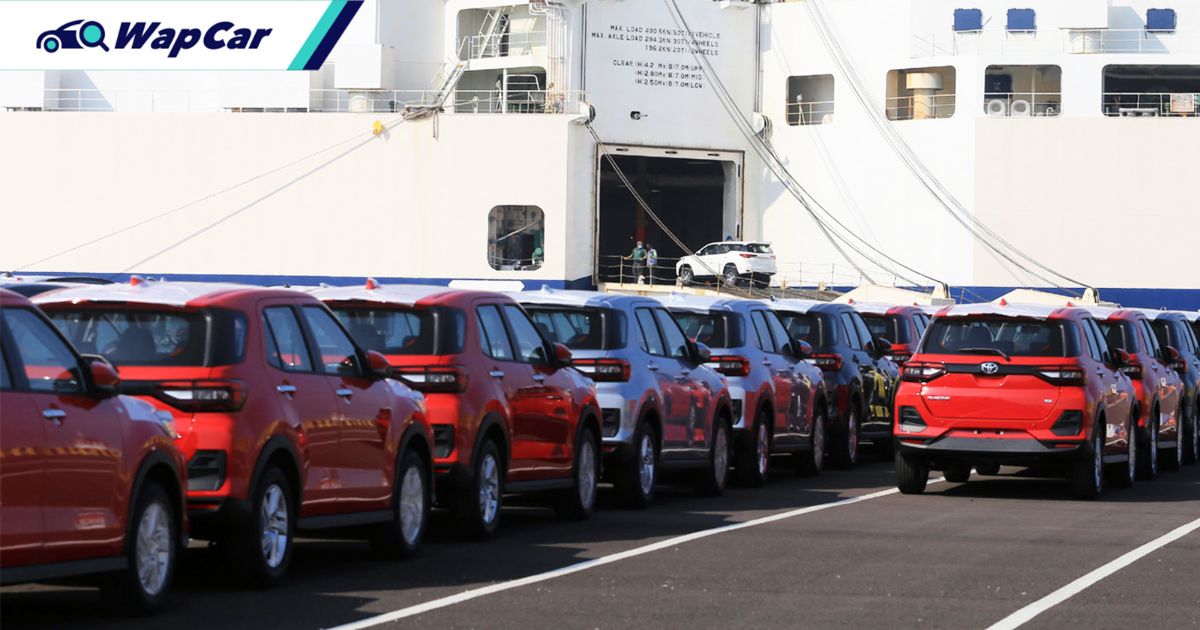 In 2021, 294,639 vehicles were exported from Indonesia and according to the latest figures by Gaikindo, the first half of 2022 saw a massive jump in the number of exports with 393,151 units. 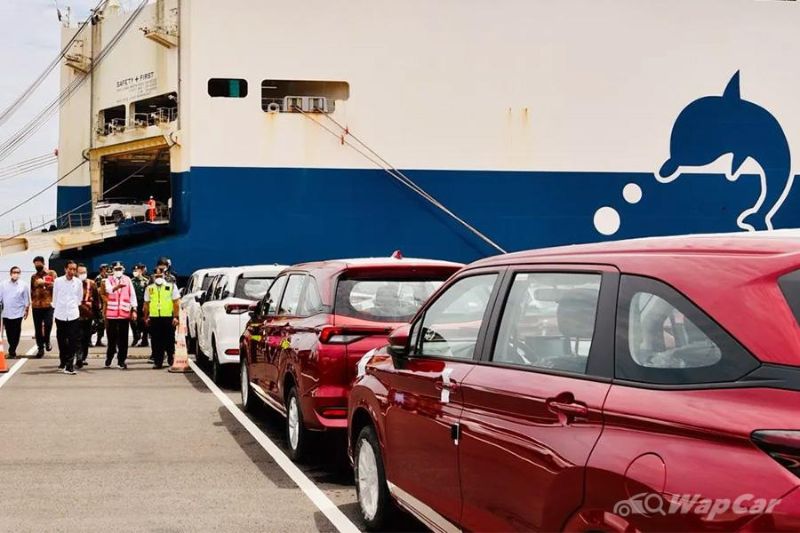 That’s easily way more than the number produced in the whole 2021 calendar year and compared to the same period last year, it’s a 167% increase. For comparison, the first half of 2021 saw 147,203 vehicles exported from the archipelago. 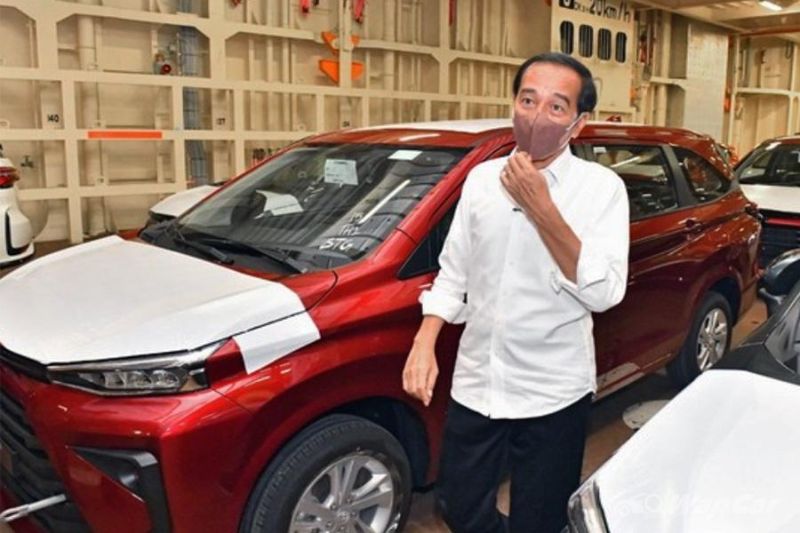 One of the main reasons for this massive jump is due to the number of brand-new models that were introduced since the end of 2021. According to the data which was also picked up by our Indonesian sister site, AutoFun ID, models like the Honda BR-V, Toyota Veloz, and the updated Mitsubishi Xpander were among the Indonesian-made models that were exported overseas. 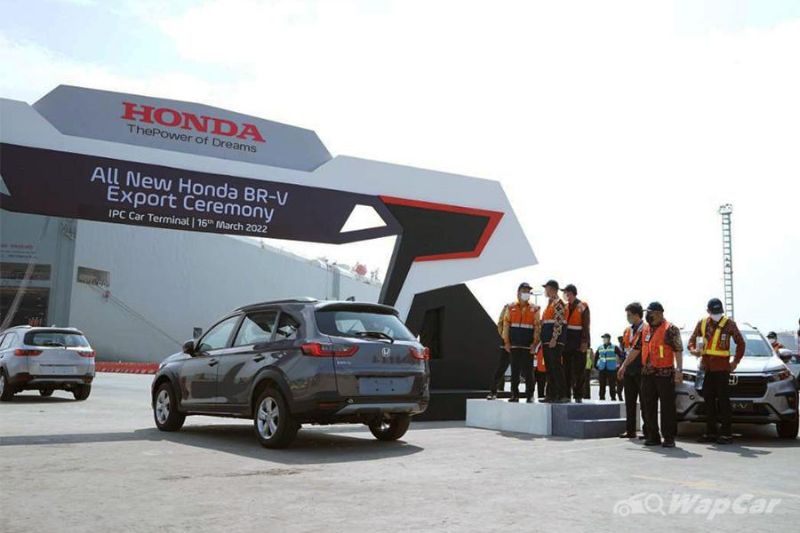 The BR-V is exported to the Philippines, the Caribbean, and South Africa while the Veloz is exported to Vietnam and Thailand. The latter is due to be launched in Malaysia soon but it would be assembled by Perodua in Rawang, alongside the newly unveiled 2nd-gen Perodua Alza.

Also read: It won't beat the Alza in sales but we now know the 2022 Toyota Veloz's boot size 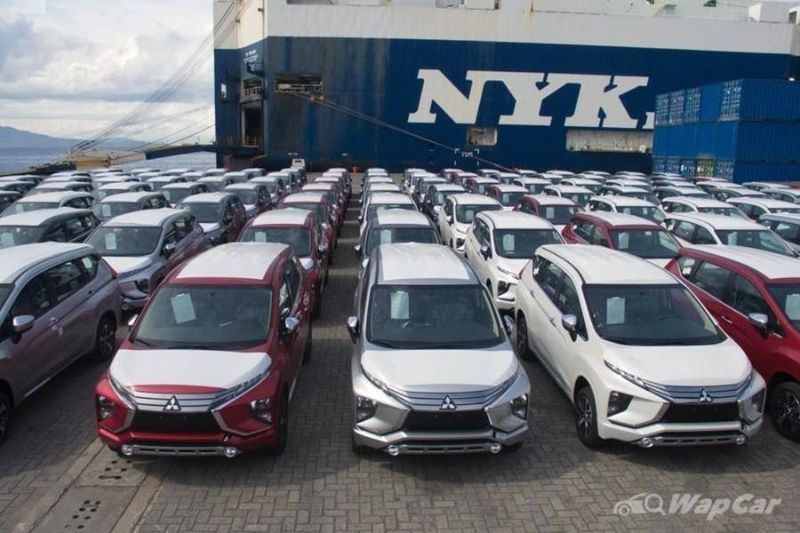 Meanwhile, the Mitsubishi Xpander and Xpander Cross are currently being exported to Egypt, Bolivia, Mexico, Thailand, and Saudi Arabia. Its Nissan twin, the Grand Livina, is due to be launched in the Philippines with the first 37 units exported there in June. 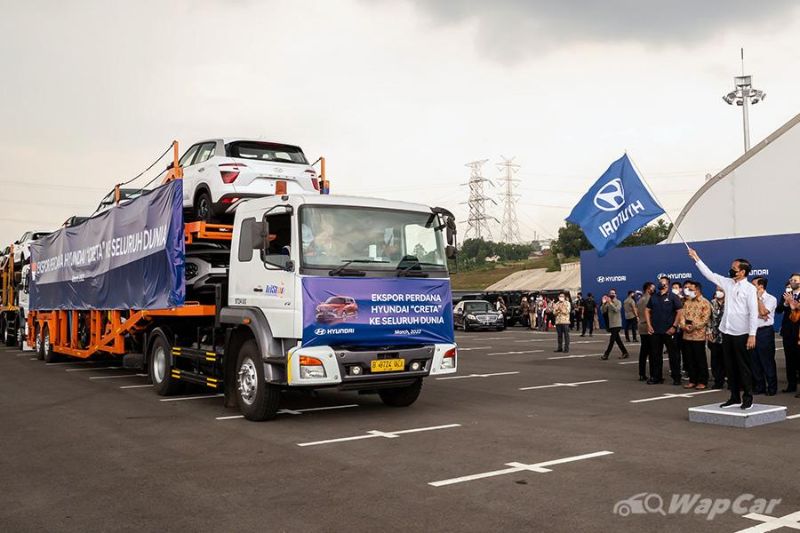 Besides the Japanese brands, Hyundai is also helping to contribute to the jump in Indo-made vehicle exports with 12,552 units of its Made-in-Cikarang Hyundai Creta being sold all over the world, from Asia Pacific all the way to the Middle East and Africa. 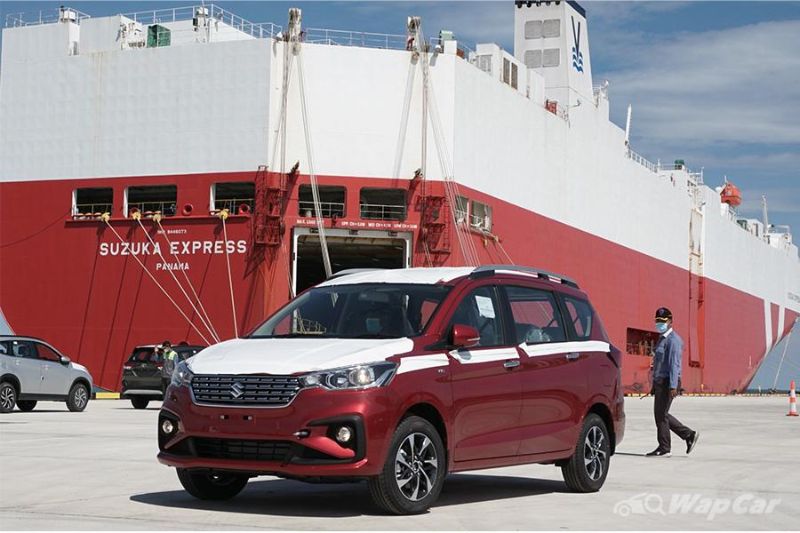 Suzuki also considers Indonesia an important manufacturing hub with models like the XL7, Ertiga, APV, and Carry being exported to Southeast Asia, Saudi Arabia, Kuwait, Bolivia, Chile, Mexico, and Peru. The S-badge brand is the third highest exporter with 24,759 units in the first half of 2022. 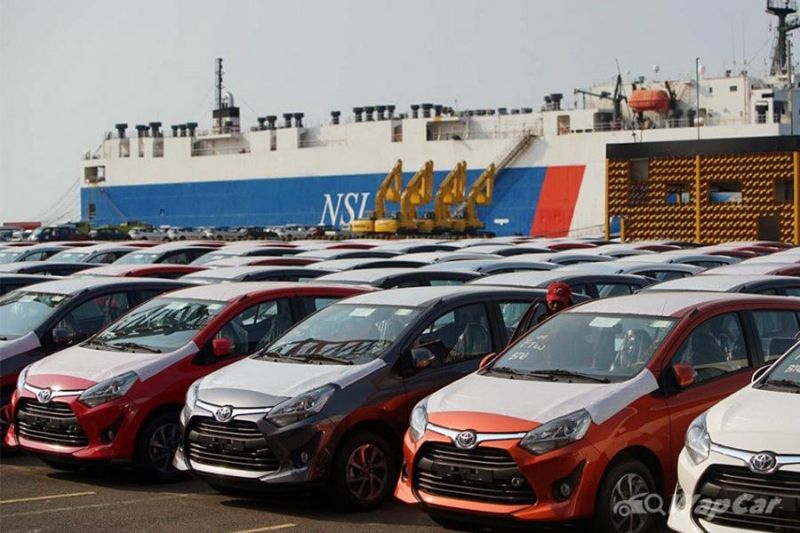 Taking the top 2 positions are Daihatsu with 69,168 units and Toyota with 64,642 units. Since Daihatsu has a limited presence overseas, most of the models bear the ellipses Toyota badge. These include the Gran Max, Xenia, Terios, Rocky, and Ayla. Take a guess at what their Toyota counterparts are called? 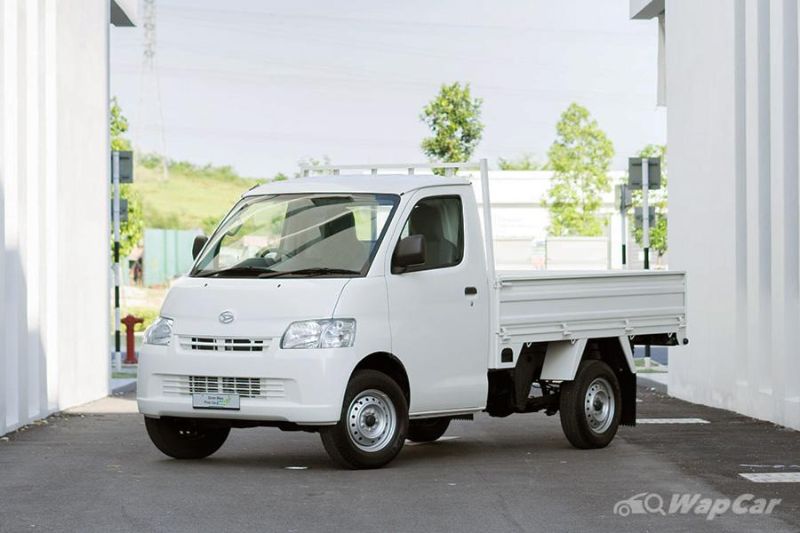 According to the Gaikindo data, a total of 1,098 units of the Daihatsu Gran Max were exported to Japan and Malaysia between January and June 2022. These two markets are the only ones where Daihatsu still has a presence. Interestingly, its Mazda twin, the Bongo saw a higher export figure (1,153 units) despite only being offered in Japan. 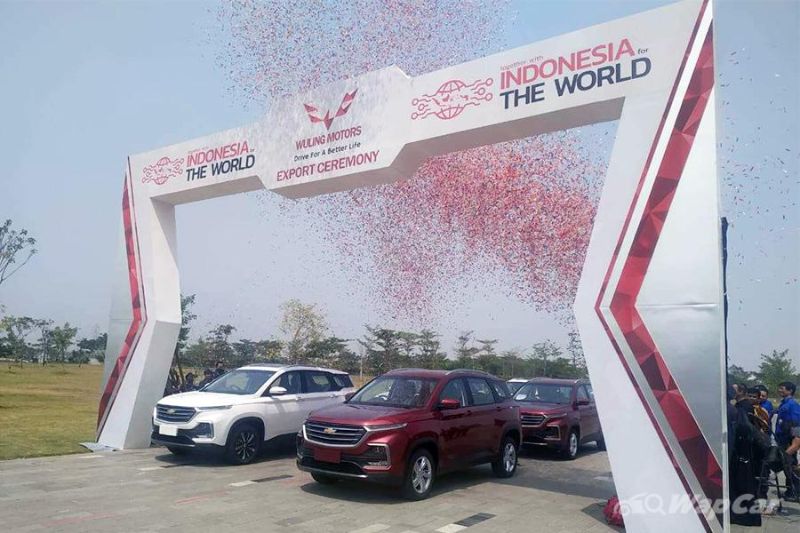 Besides the aforementioned carmakers, the export data also mentioned three brands, Hino, DFSK, and Wuling. Soon, there could be another brand added to the list, Chery, which plans to start production of its Tiggo SUV range in the archipelago soon. The Chinese carmaker is also planning to make a return to Malaysia in the third quarter of this year.

Also read: Chery makes official return to Indonesia, set to also be base of export for ASEAN markets 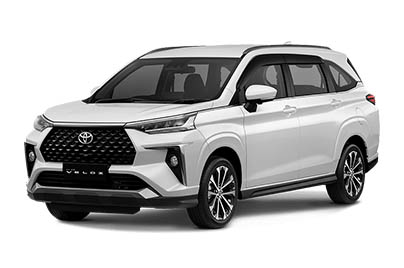