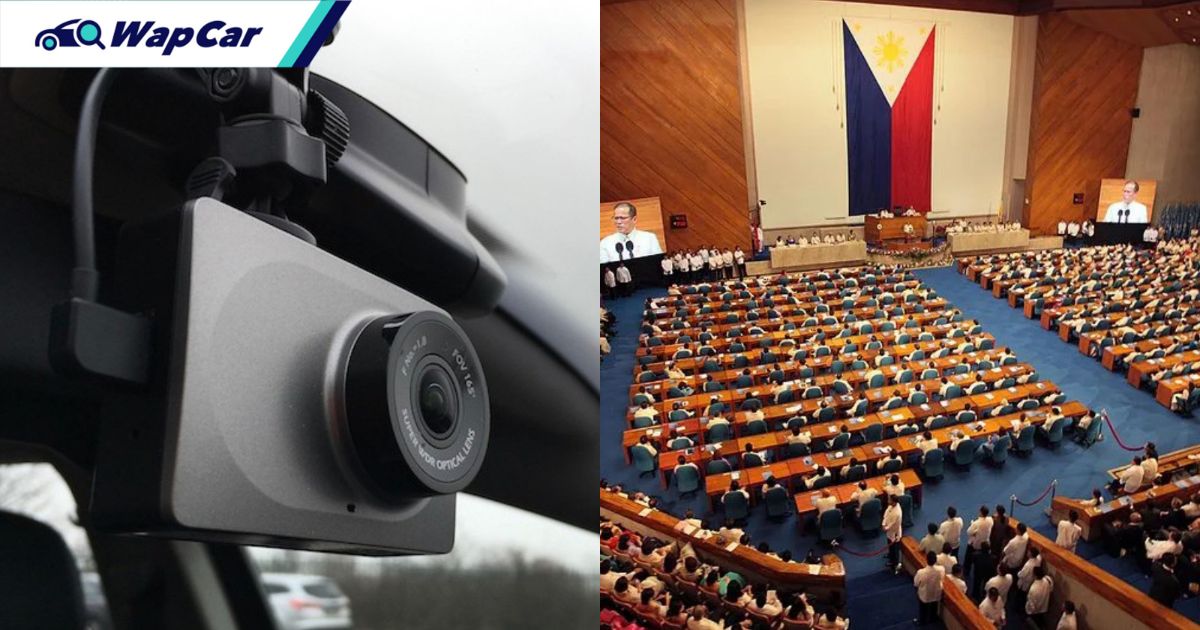 Philippines wants to make car dashcam mandatory – a Bill was filed by Michael Romero (a member of the House of Representatives) in light of the incidences of road rage, reckless driving and irresponsible motorist. All these will be recorded through the dashcam to better the safety of drivers.

If and when the Bill is passed, it’ll be called the Dashboard Camera Act and it provides for the “mandatory installation of dashboard camera or dashcam system in public utility vehicles, government-owned patrol cars and certain types of vehicles providing funds therefor and for other purposes.” In fact, the drivers will not be allowed to register their vehicle if it does not include a dashcam. 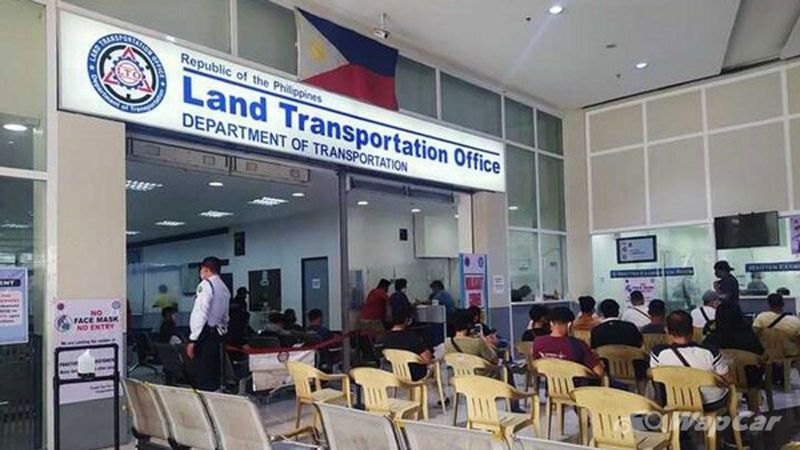 The Act also allows any law enforcement agencies to request any recording from an owner as long as the footage is relevant to their investigation. 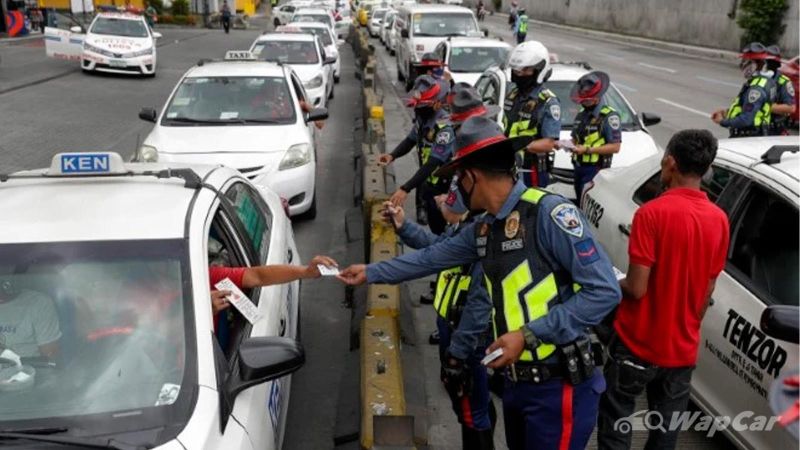 Also read: If the courts can’t defend you against basikal lajak, maybe invest in a dashcam

If any public officer or government employee allows the registration of motor vehicles without a dashcam, they will be punished with a minimum of 2 or maximum of 3 years in prison or be fined PHP 20,000. 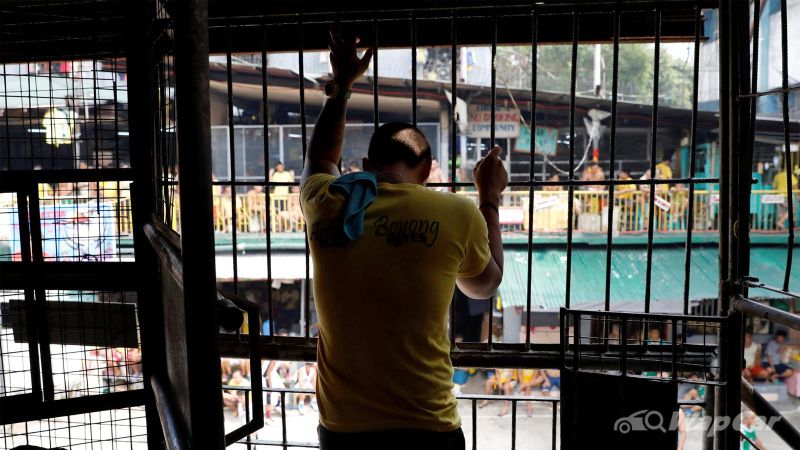 The enforcement of such proposal will prove to be useful in order to increase road awareness and safety to drivers. If the Bill is passed, there would be more dealers to offer built-in dashcams and that would save the hassle for buyers of new cars. Used car buyers on the other hand will have to get it installed. 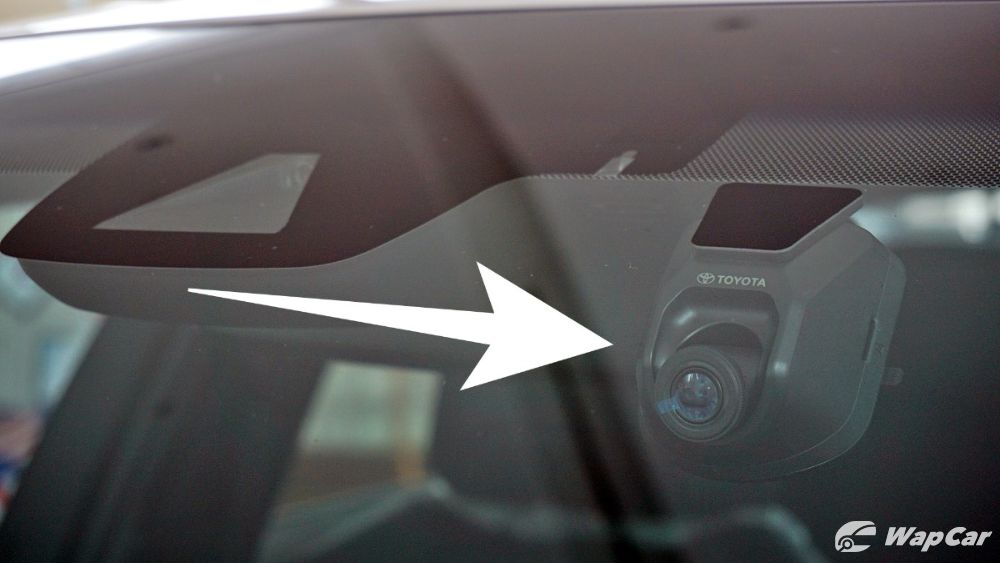 Also read: In-car dashcam, don't drive without one and here's what you need to know

Although certain car brands in Malaysia offers built-in dashcam in their vehicles but this proposed Bill is something our Parliament should take note of as this doesn’t just increase road awareness and safety.

Many Malaysians have encountered the hit-and-run drivers and riders who should have been held accountable for and in-car dashcams will certainly speed up the time to detain these culprits.

Also read: JPJ considering giving out rewards for those who report traffic offences via e-ADUAN app