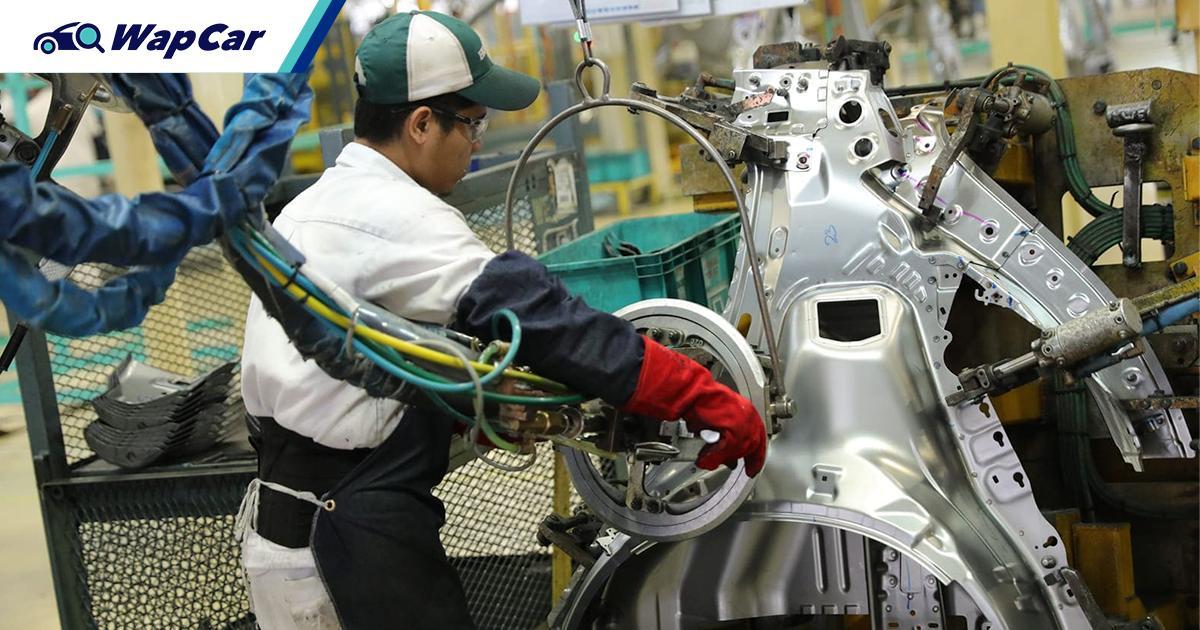 According to Department of Statistics Malaysia (DOSM), the country’s mean monthly salaries dropped by 9 percent in 2020, which is the first decline since 2010.

In a statement, Chief Statistician Datuk Seri Dr Mohd Uzir Mahidin said, "Throughout the year 2020, the Malaysia's labour market experienced uneven momentum following health crisis and economic consequences. This had caused job losses as well as cancellation or freezing of new hires and subsequently resulting in total employment to decline.

“Besides, strict Covid-19 containment measures adopted in the country also had limited the business operation hours and led to the reduction in working hours. Hence, the mean monthly salaries and wages received by Malaysian citizens in 2020 fell for the first time since the series began in 2010 by negative 9.0%."

The DOSM mentioned that the three sectors with a double-digit decline were agriculture (-20.0%), mining and quarrying (-17.7%) and construction (-10.4%). Services and manufacturing sectors fell by 9.4% and 2.8% respectively. 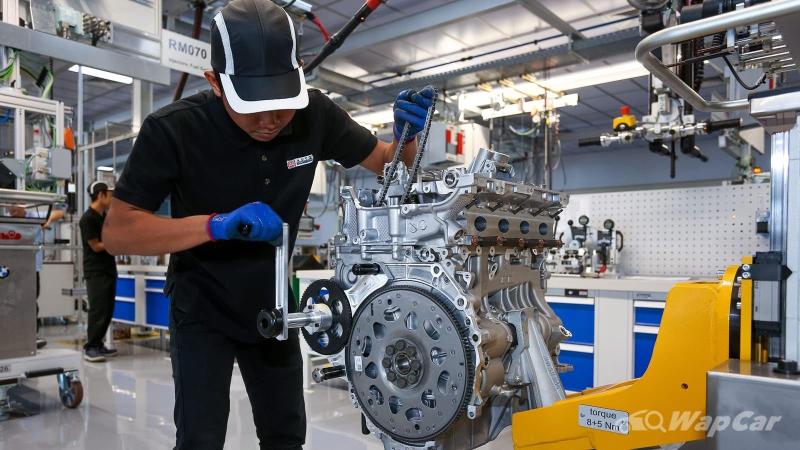 Meanwhile, median monthly salaries which is the central value of a data set, fell by 15.6 percent.

"The median value RM2,062 indicates half of employees earned above this value and half earned below. In terms of the number of recipients in 2020, it increased albeit at a slower rate of 2.1% to 9.4 million persons as compared to an increase of 5% recorded in 2019 (9.2 million persons)," Mohd Uzir explained. 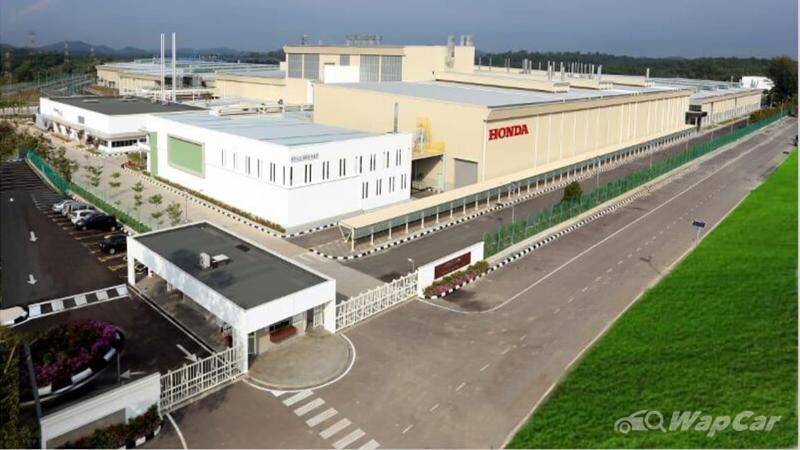 On a more positive note, the chief statistician said, "Continuous initiatives are implemented in paving the way towards economic recovery supported by the numerous stimulus packages to ensure business sustainability. Hence, as the country's economic situation improves, it will lead to the recovery of the labour market and subsequently help to bring up the salaries and wages earned by employees."