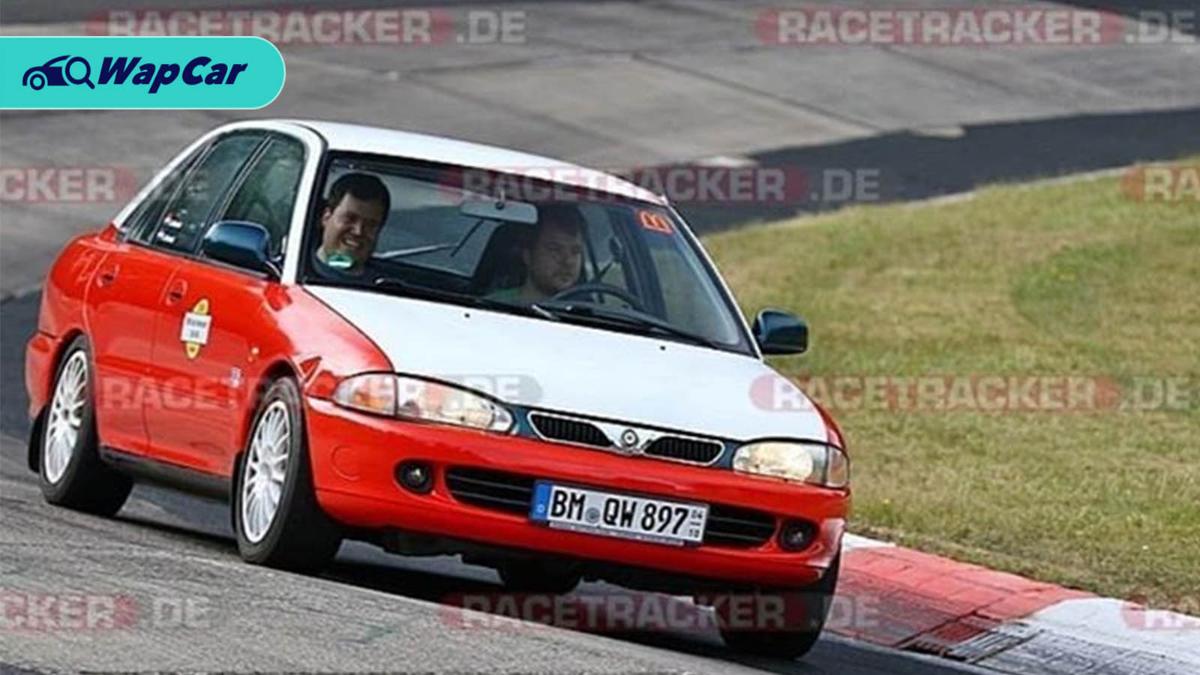 I remember the first time I heard of the Nurburgring was on Top Gear when Clarkson tried to make a lap time of under 10 minutes in a diesel Jaguar. He barely made the time but was outclassed by Sabine Schmidt. Needless to say, I always imagined how fast a Proton would go round the famous “Green Hell”.

Well, a pair of Dutch twin brothers did just that with their taxi-liveried Proton Wira! The Gravemade brothers from Dutch DIY Mechanics (DDM), Jochem and Ruben turned a regular Proton Wira into a track-day superstar for a day as a way to show Ze Germans and other European car enthusiasts the amazing wonder of Malaysia’s local hero. 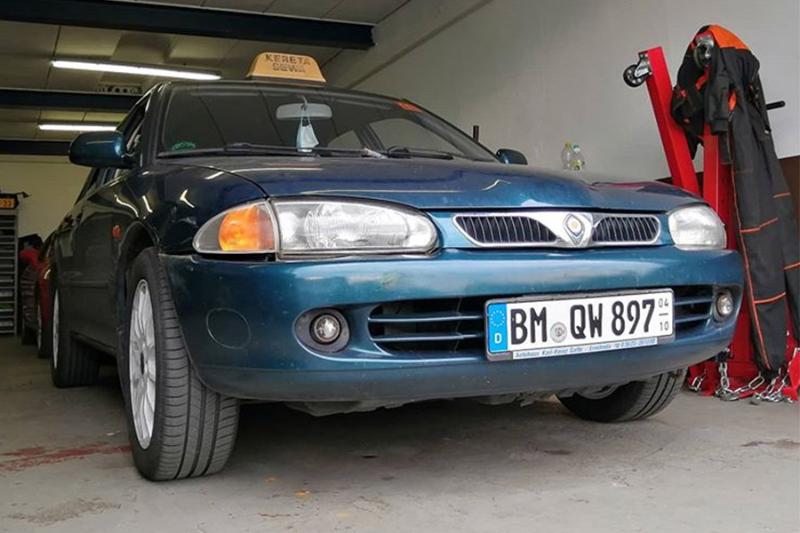 Their path in making Project Proton was filled with some challenges. For one, despite Proton having sold the Wira in some European countries as the 400 Series for a few years between the late nineties to the early 2000s, they are rare, poor sales notwithstanding. 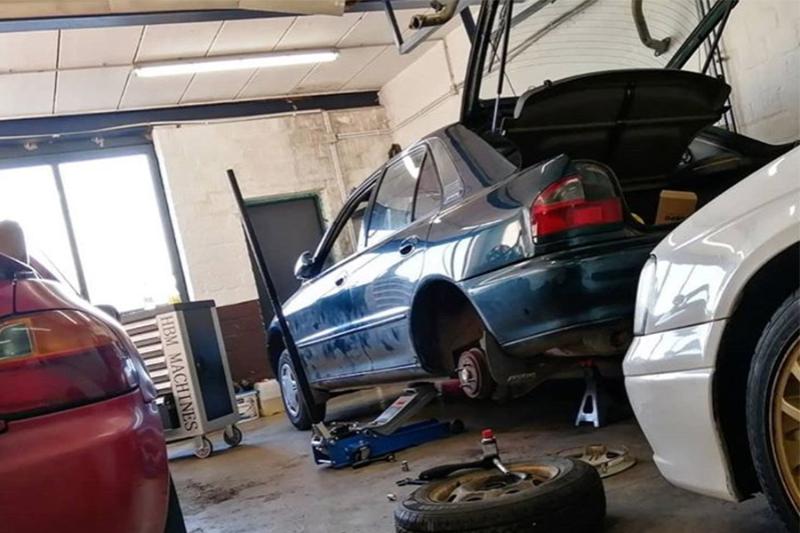 The brothers managed to find one in Germany, a 1.3-litre Proton 413 which turned out to have a bad 4G13 engine. Another 4G13 was sourced but even that failed to work properly. 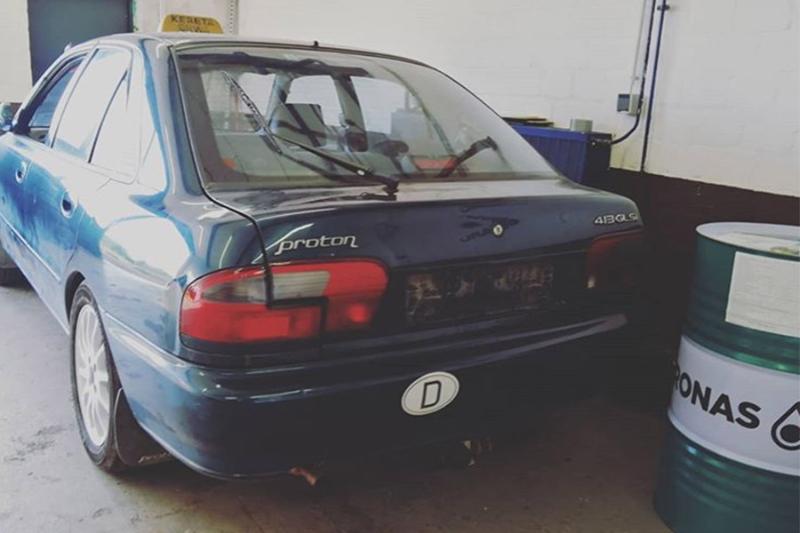 Luckily, Malaysian luck shone on their third try as the brothers found a Proton 415 GLSi Aeroback with a proper, working 1.5-litre 4G15 engine, also from Germany. With that, the brothers relegated the first Proton as a donor car and got to work. Cue the music. 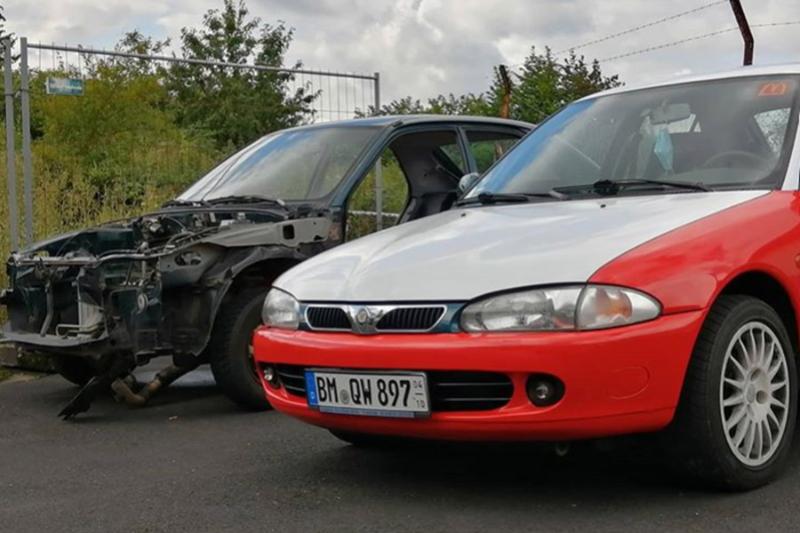 Throughout the one year between sourcing the second Wira and popping its track-day cherry at the Nurburgring, the brothers added 15-inch O.Z. sports rims with Toyo Proxes R1R, APEX springs, and better brakes. The 4G15 engine remained stock, for now. 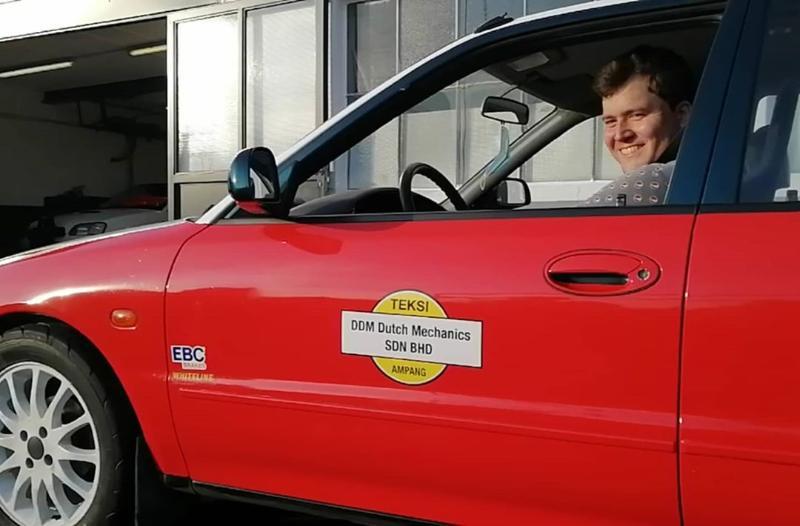 As an homage to a place they had once called home, the brothers painted the Wira in a red and white Malaysian ‘Teksi’ livery. Adding on another Malaysian Easter egg is a Mekdi drive-thru sticker on the driver’s side of the windscreen.

So, how did the brothers’ attempt at the Nurburgring go? You can check out the videos attached above and below but needless to say, the brothers’ Wira was very much outmatched by almost every car on the track that day.

Still, the brothers sounded like they had fun and that’s the real joy in doing your own car project. It’s not about going fast, it’s about seeing your project moving on its own without an issue. 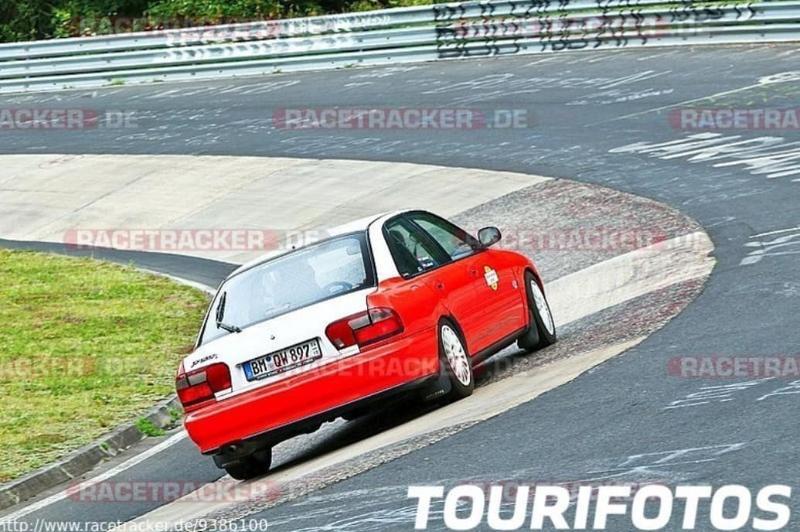 Nevertheless, it’s just awesome to see the Proton Wira getting some love outside of Malaysia, and seeing this Wira Aeroback around the famous Carousel makes us Malaysians so proud. If you are interested to see the progress of Project Proton, do follow DDM on Instagram and YouTube. 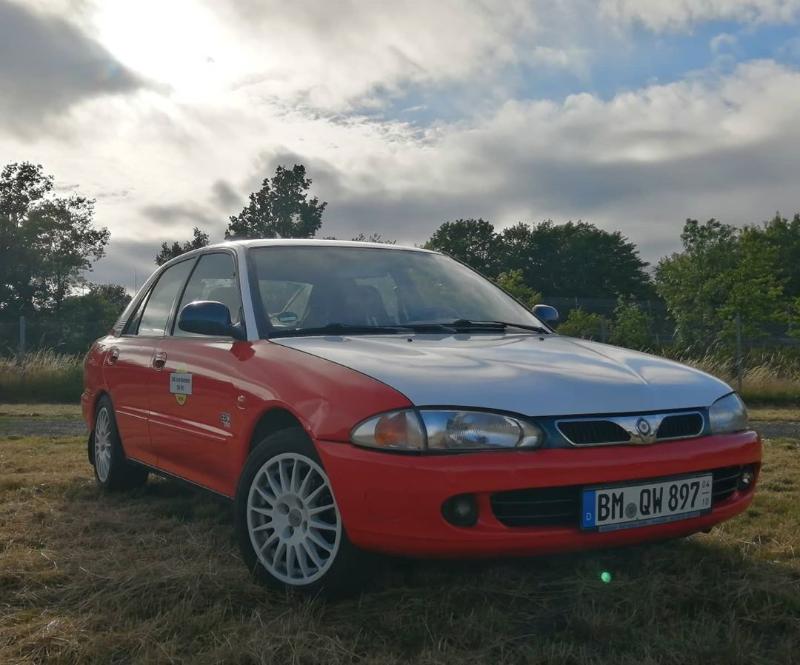