HomeNewsMalaysia falls behind, Vietnam to be first in SEA to launch FL5 2023 Honda Civic Type R, Thailand next

Malaysia falls behind, Vietnam to be first in SEA to launch FL5 2023 Honda Civic Type R, Thailand next 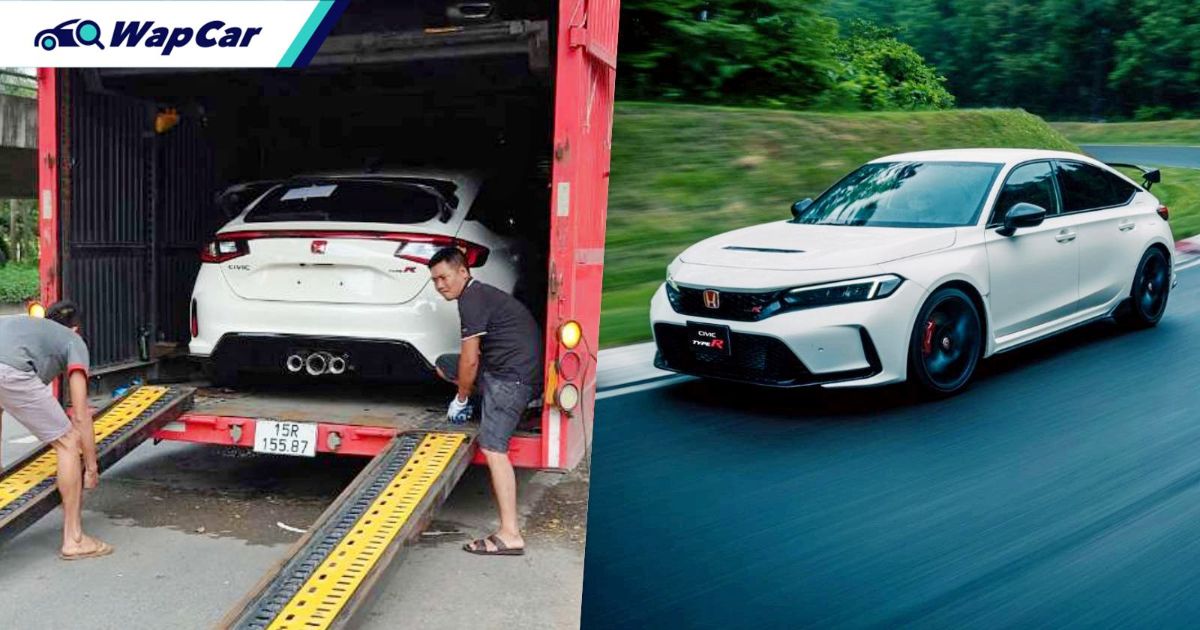 Malaysia holds a special place in the annals of Honda’s hallowed Type R brand’s history. Back in 2007, the young team at Honda Malaysia created history by making Malaysia the first and only country outside of Japan to ever be allowed to sell the FD2 generation Honda Civic Type R, parallel imported reconditioned models aside.

It was no small feat because back then, the bosses at Honda’s headquarters in Aoyama, Tokyo were not convinced that exporting the Japan-only Civic Type R for Malaysia was worth the effort, especially considering how Malaysia’s punitive tax structure would’ve ballooned the Type R’s selling price.

Also read: Honda Type R – Origins And How Malaysia Succeeded When Others Said No 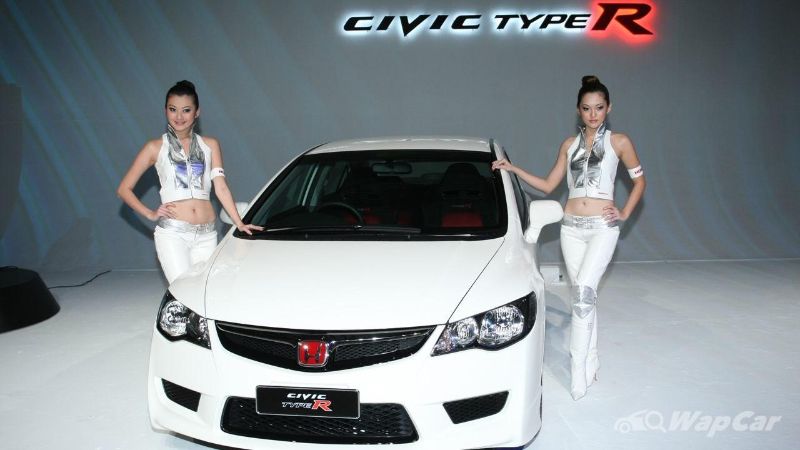 It can be said that the FD2’s strong response in Malaysia – all 420 units imported by Honda Malaysia were sold with little to no marketing effort – paved the way for the internationalization of the Civic Type R.

Fast forward to today, Malaysia in 2022 no longer commands the same stature as our fast rising neighbours. 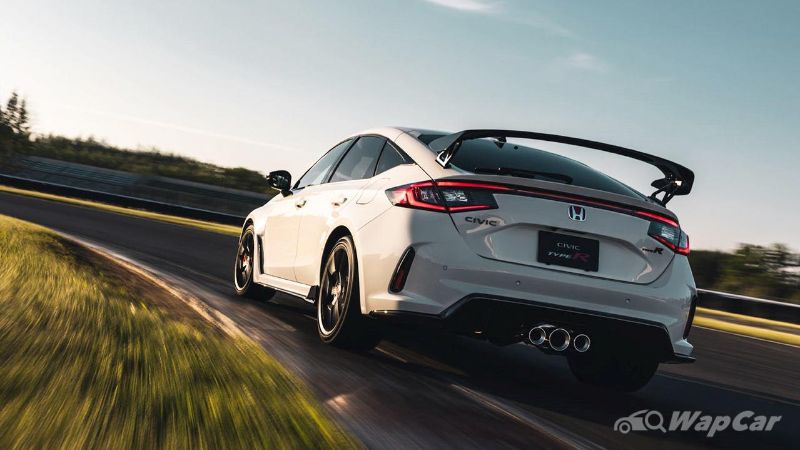 Today, Vietnam is the star.

Honda Vietnam has announced that it will be the first distributor in Southeast Asia (SEA) to launch the latest FL5 generation Civic Type R, which many say will be the last non-electrified Type R model.

The next generation model is expected to adopt a hybrid drivetrain, as tough Euro 7 exhaust emission regulations and commitments to CO2 reduction targets by Honda mean that is no longer be possible to make combustion engine high performance cars after 2025. 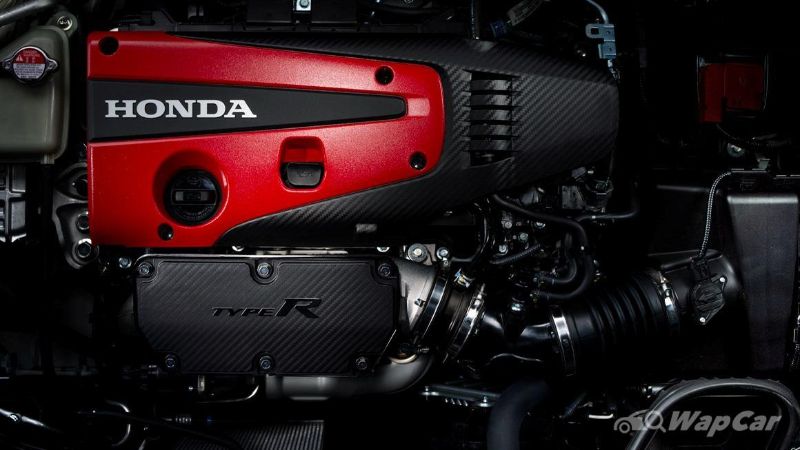 Below are some photos from our sister-site Autofun Vietnam. These units of FL5 Civic Type R to be put on display. The cars were being moved into the auto show's venue. 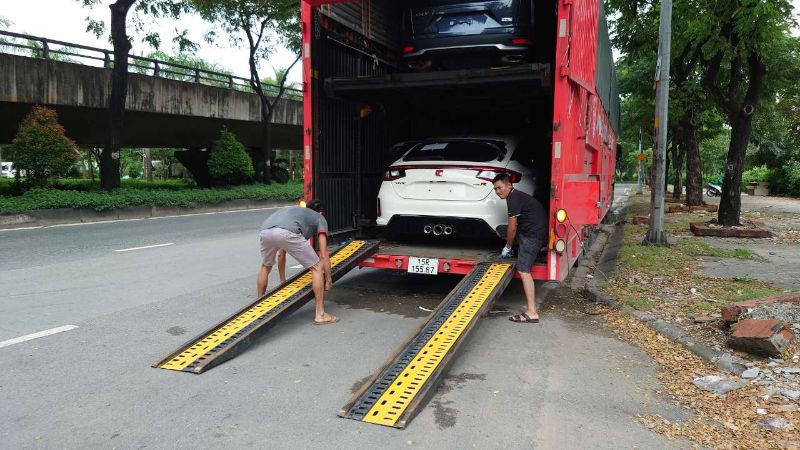 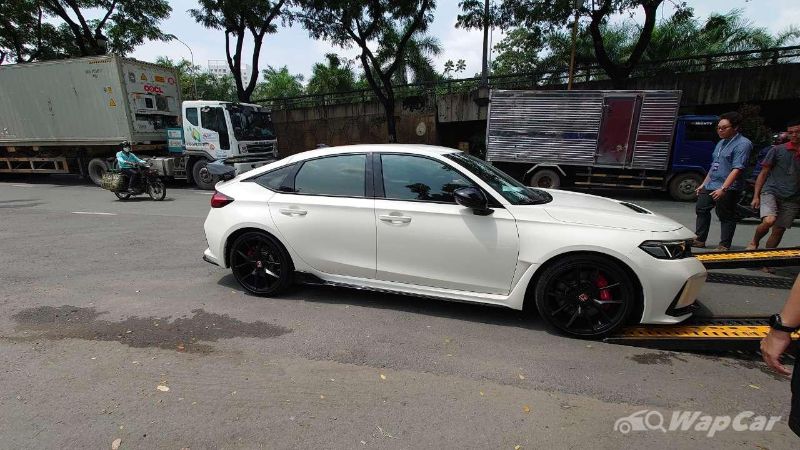 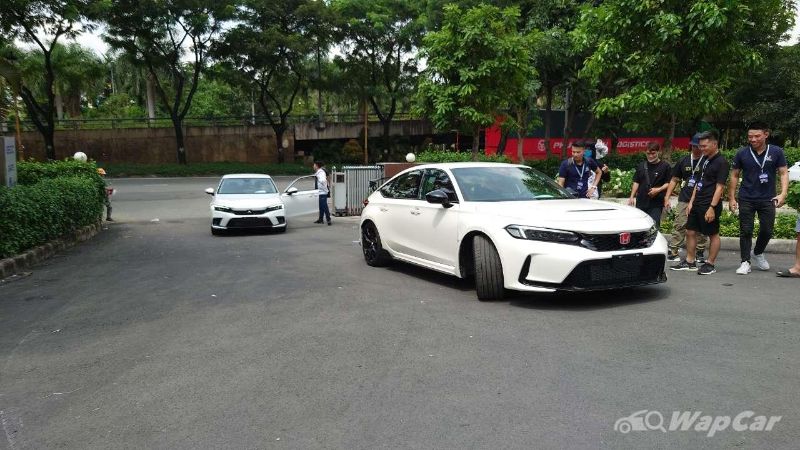 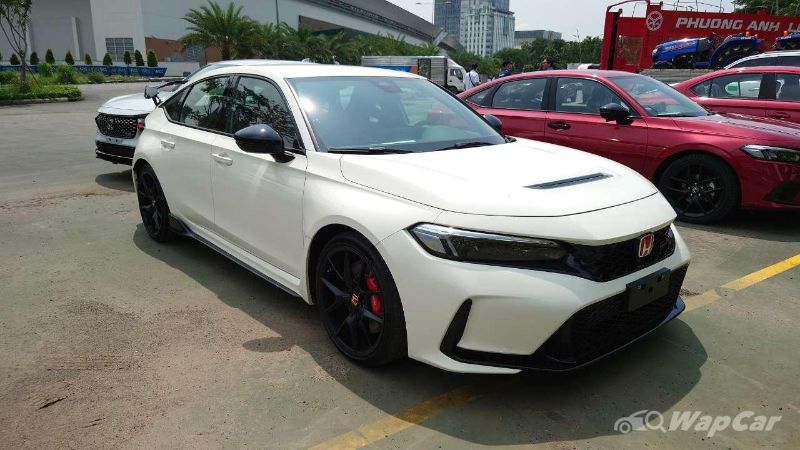 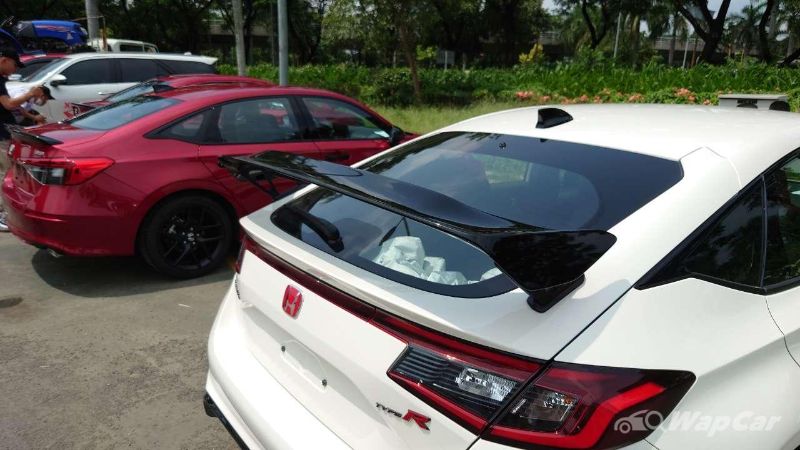 After Vietnam, Thailand will be next country to launch the Civic Type R, sometime around end-November.

The FL5 Civic Type R will certainly be launched in Malaysia but in the hierarchy of priorities, Indonesia will probably have a bigger say than Malaysia, so we will have to wait for our turn. 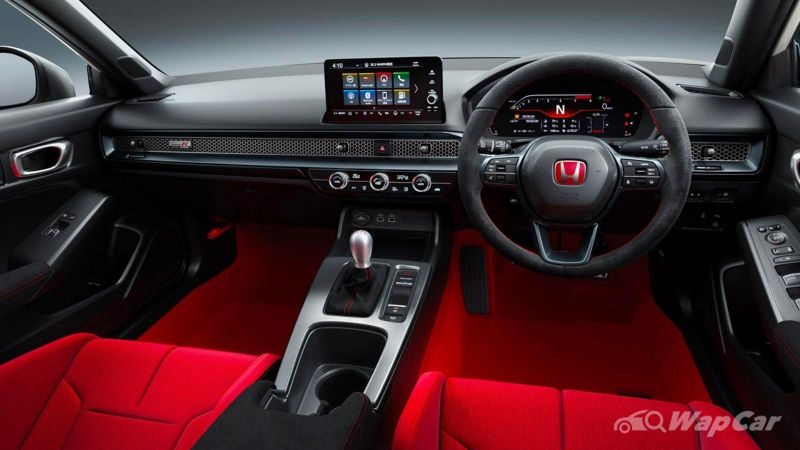 We expect the model to be launched in Malaysia in early 2023.