Malaysia has the highest allocation of Toyota GR Yaris in SEA, 130 units more than Thailand 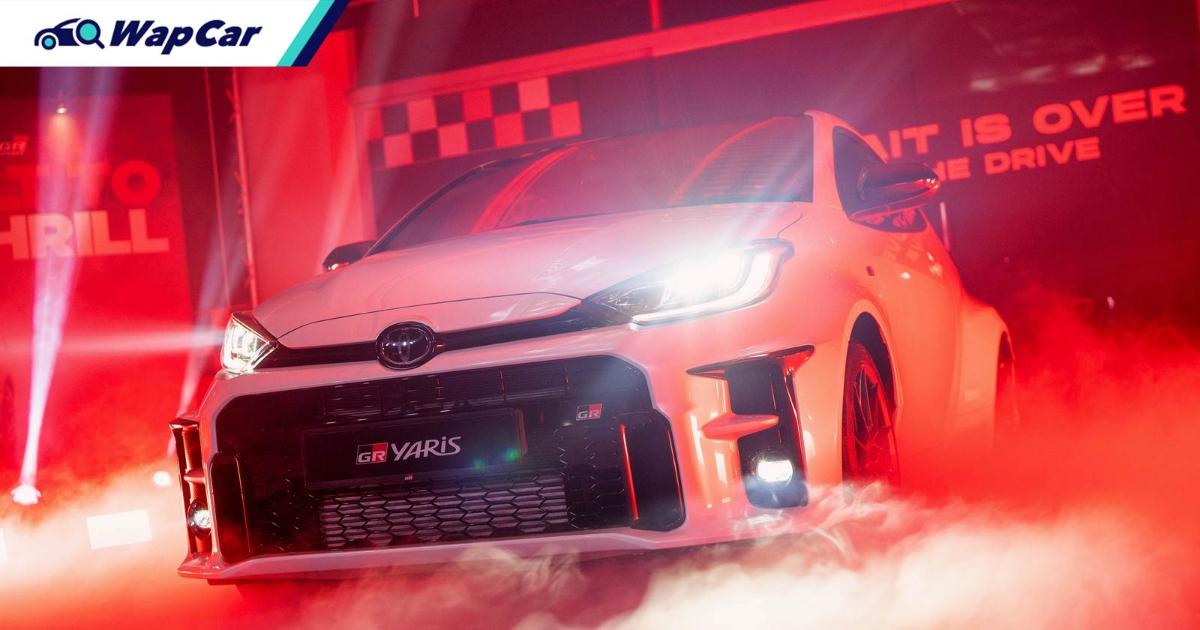 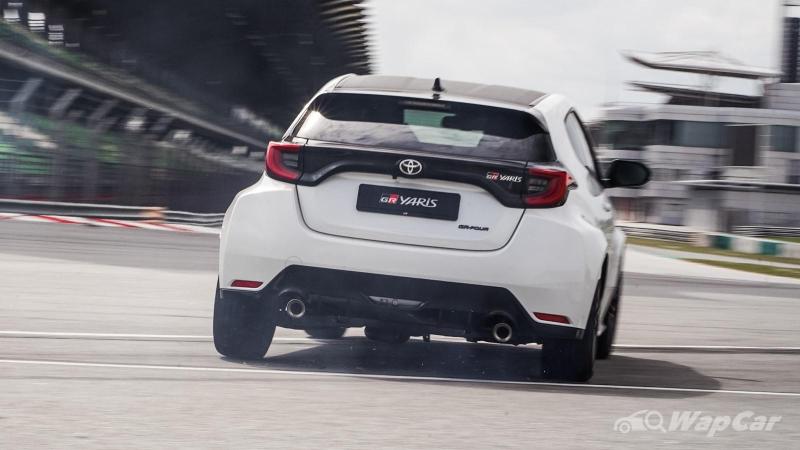 Globally, production is capped at 25,000 units, the minimum number required for a car to be homologated for the World Rally Championship. Malaysia is allocated ‘slightly less’ than 200 units (Update: Actual figure is 127 units), which we now understand is the highest allocation received by any country in South East Asia. 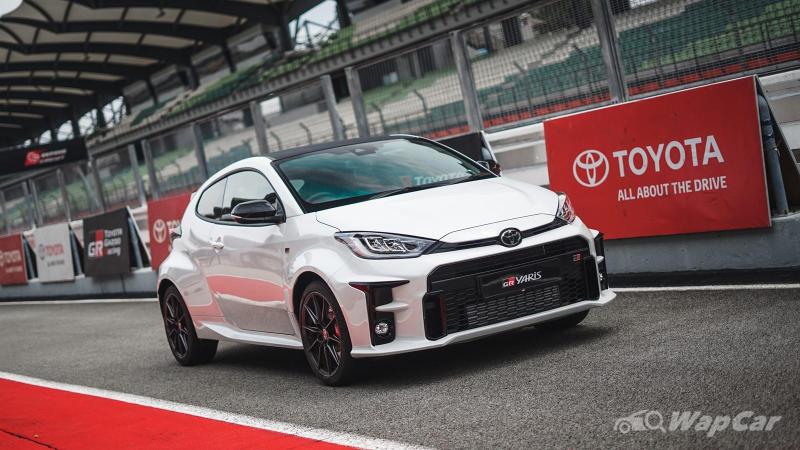 We’ve checked with our counterparts in Thailand and confirmed that Thailand, which is a much bigger car market than ours, is given just slightly less than 70 units. 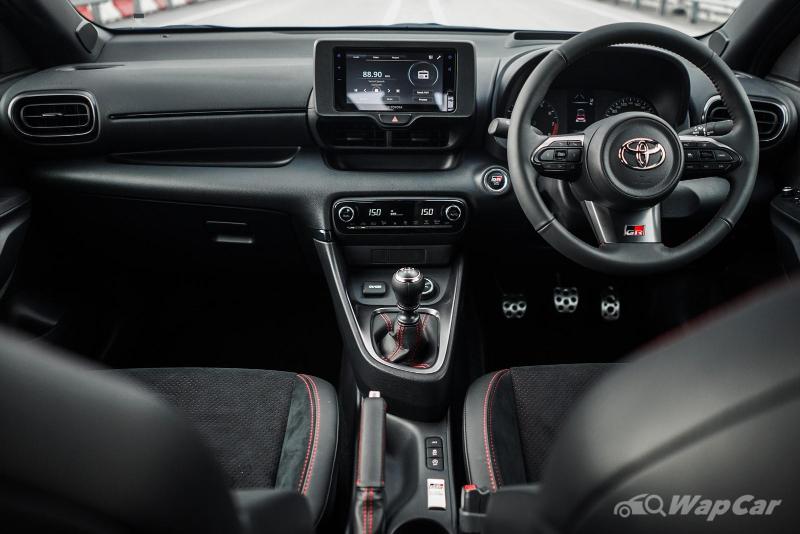 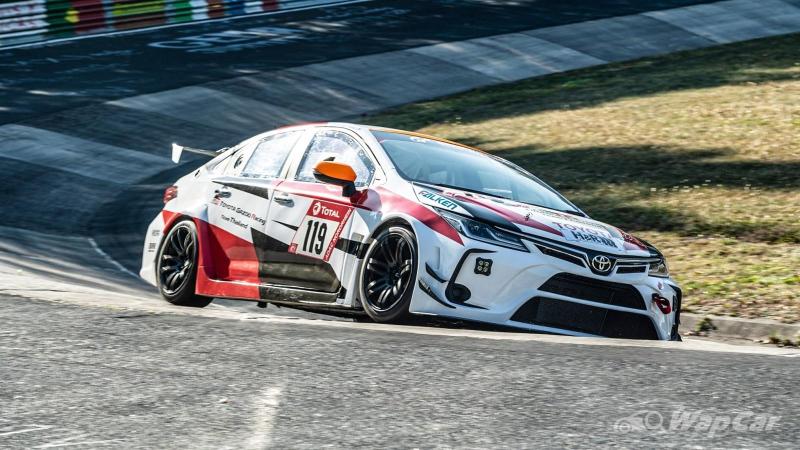 Between Malaysia and Thailand, consumers here are used to being given poorer treatment than our neighbours, and we can blame our lopsided automotive policies, which severely limits the sales volume potential of anything other than a Proton or a Perodua, which controls nearly 60 percent of our circa 600,000 cars per year market. 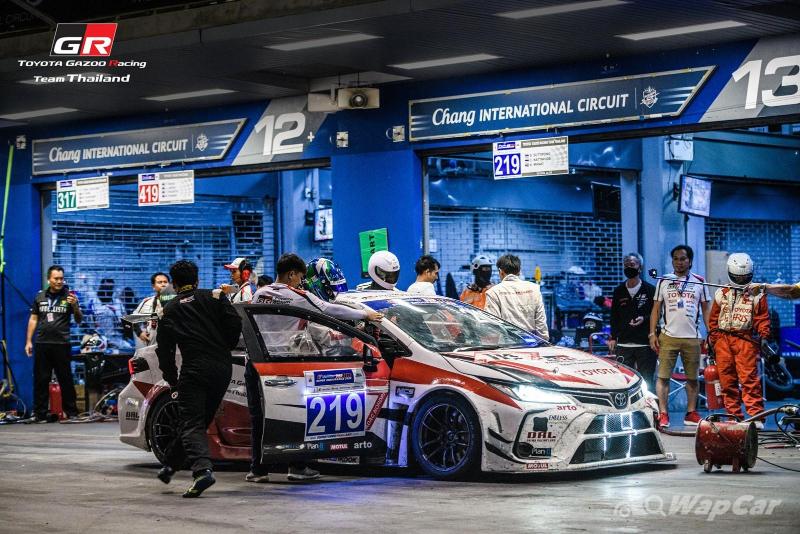 So it’s a pleasant surprise to see Toyota Motor Corporation prioritizing UMW Toyota Motor (UMWT) over distributors in other bigger neighbouring markets like Thailand and Indonesia.

So what has changed? On the surface, it may seem Toyota Motor Thailand is more active in Gazoo Racing than UMWT but actually, UMWT’s activities are no less important. It’s just that UMWT is choosing a different approach, one that’s more suitable for our local market conditions.

For example, Thailand has a much more active grass root level motorsports scene. Cheap racing circuits are plenty and there are many keen drivers who are eager to sign up.

Over here, even simple autocross events struggle to get enough participants to make the event worthwhile for event organizers. Everyone wants to modify their cars and drive fast cars but nobody wants to work their way up the ladder to improve themselves. The Thais will race with whatever they have, fast or slow, it doesn't matter. 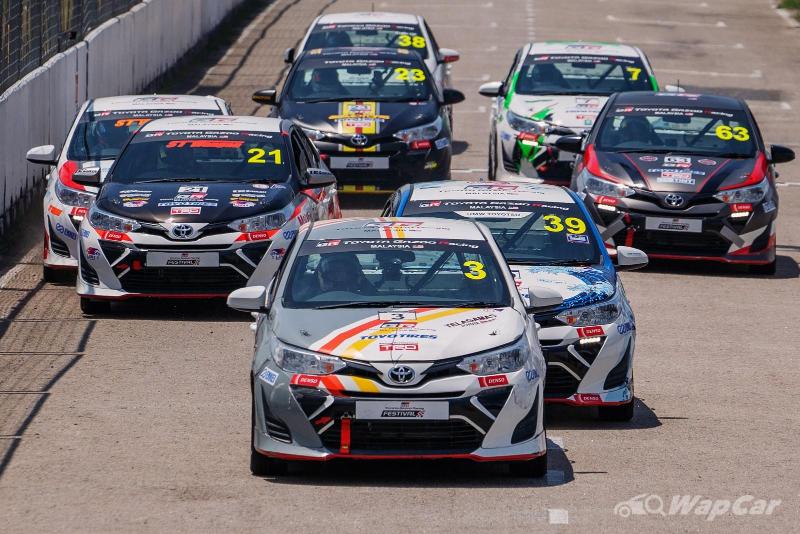 So rather than planning for bigger and more races and then struggle to find enough drivers to fill up the grid, UMWT’s approach is to develop grass root level talent – kids who are very fast on Forza/Gran Turismo simulators or go-karts but have no avenue/training to move beyond that level.

Six young drivers, four from karting background and two from e-sports, some still too young for a driver’s license, are currently being trained by ex-F1 and Audi R8 LMS cup’s Alex Yoong, sponsored by UMWT.

To become a good racing driver, it’s not just about speed, there’s a lot of sports psychology and the science of athlete fitness involved, and these are the sort of training that will be provided by UMWT’s driver development program. 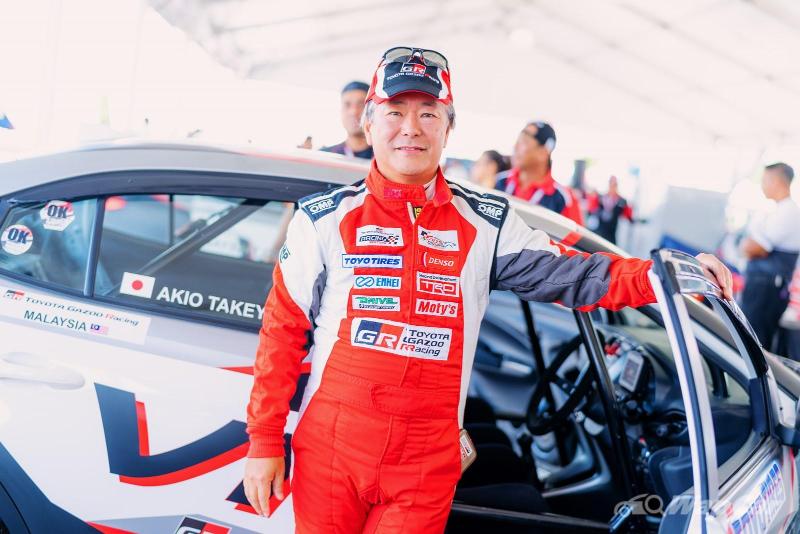 UMWT is also the only Toyota distributor in the region whose top management actively participates in Gazoo Racing activities. Deputy Chairman Akio Takeyama is a regular participant in the Vios Challenge Cup. Last year, he even participated in the Sepang 1,000 km. 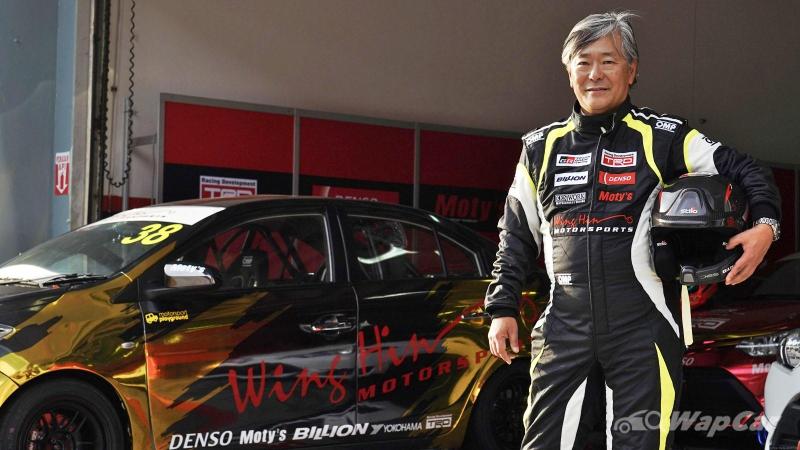 When you work for a company whose President Akio Toyoda is an active racer, it also implies that you need to race if you want to be in the President’s good books and in this case, perhaps UMWT’s effort in sending their Deputy Chairman to the race track has won UMWT a bigger allocation of GR Yaris cars.

President Akio Toyoda races under the pseudonym Morizo, under the team Rookie Racing. He remains the only car company boss in the world to race the cars his company sells. His most recent race was in the Fuji SuperTec 24 Hours.

Like the GR Supra, the GR Yaris is only sold by 5 Toyota dealers in Malaysia, only the ones with GR Garage setup. The 5 dealers are:

The first shipment of GR Yaris will only arrive in Malaysia in February, so you can’t see it these 5 dealerships yet (but UMWT’s own unit could be making its rounds).