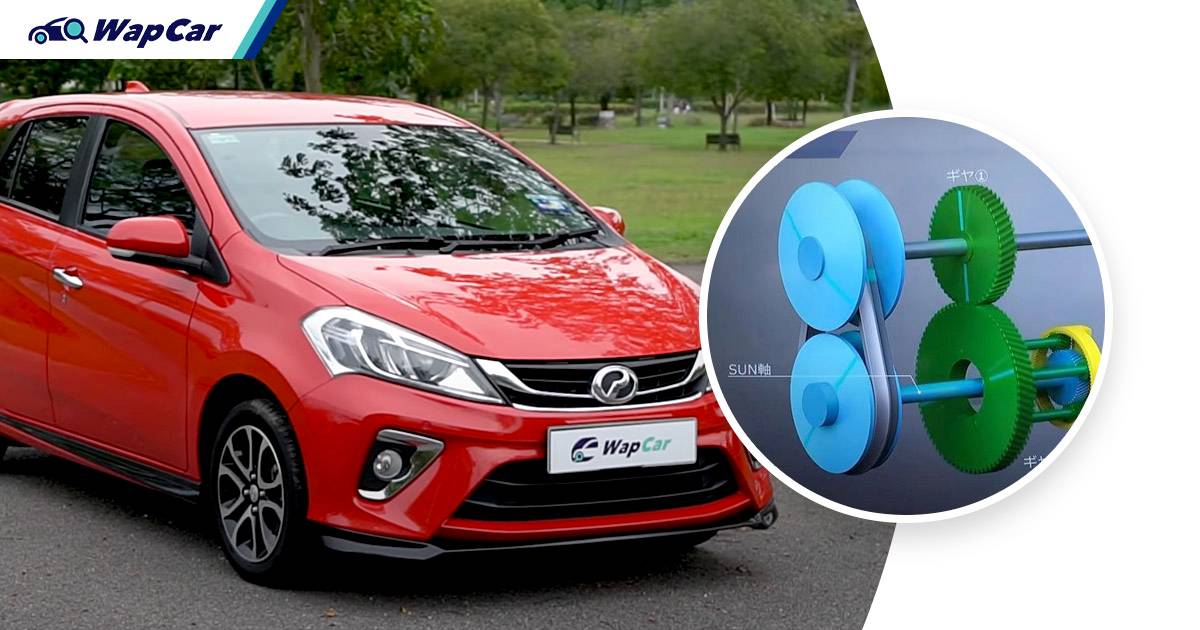 This is it, after three generations of the Perodua Myvi being synonymous with the four-speed automatic transmission, it’s finally time for the dated transmission to bow out. 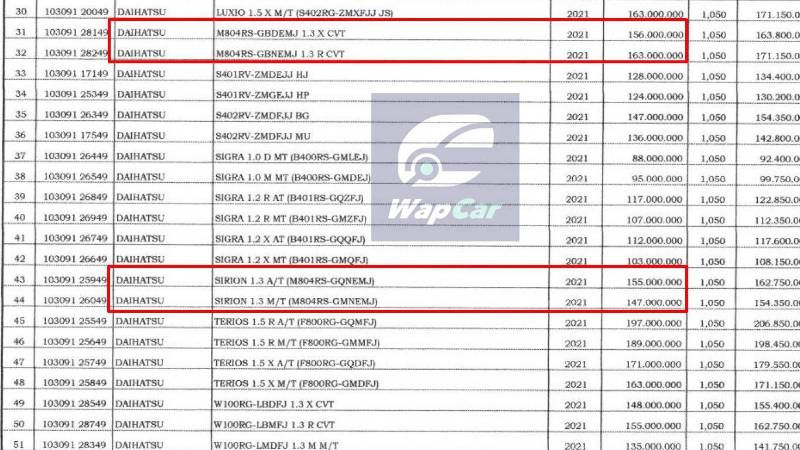 News surrounding the Myvi receiving the CVT transmission first surfaced last week, when Indonesia’s Ministry of Internal Affairs revealed two unnamed models with the M804RS model code and 1.3 CVT suffix have been added to the system.

Recall that the Indonesian-market Daihatsu Sirion is a Perodua Myvi that’s imported from Malaysia and bears the M804RS model code.

Two times five equals ten and it’s certain that the new CVT transmission will also be fitted to the Malaysian-market Myvi.

Now, before you start groaning at the mere mention of CVT, let us remind you that the D-CVT is not your regular belt- or chain-driven CVT.

In the case of the D-CVT, it features a combination of steel chain and planetary gear set, the latter is used to complement the steel belt to reduce a typical CVT’s rubber feel whilst giving it a more direct feel.

At lower speeds, the D-CVT functions like any other CVT, as it utilizes the belt at start-stop and lower speed conditions.

In the case of the Ativa, Perodua has claimed that its SUV offers a fuel consumption of 5.29-litre/100 km.

Also Read: Almost all B-segment hatchbacks have adopted CVT, what about the Perodua Myvi?

When will the CVT-equipped Myvi launch? 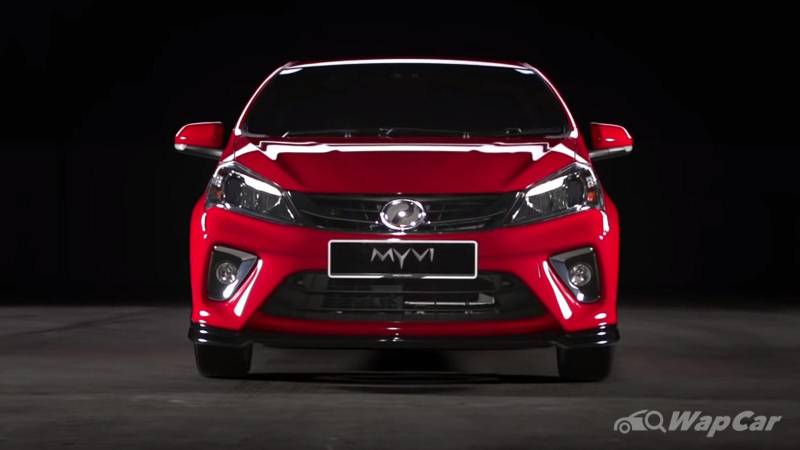 As a refresher, Perodua is capable of launching one facelift model and one brand-new (Full model change, FMC) model in a year’s time.

The Perodua Ativa was launched earlier this year, possibly leaving room for the CVT-equipped Myvi to be launched later this year.