Home > News > Malaysia looks to hydrogen to reduce greenhouse gases by 45% but is it just all talk?

Malaysia looks to hydrogen to reduce greenhouse gases by 45% but is it just all talk? 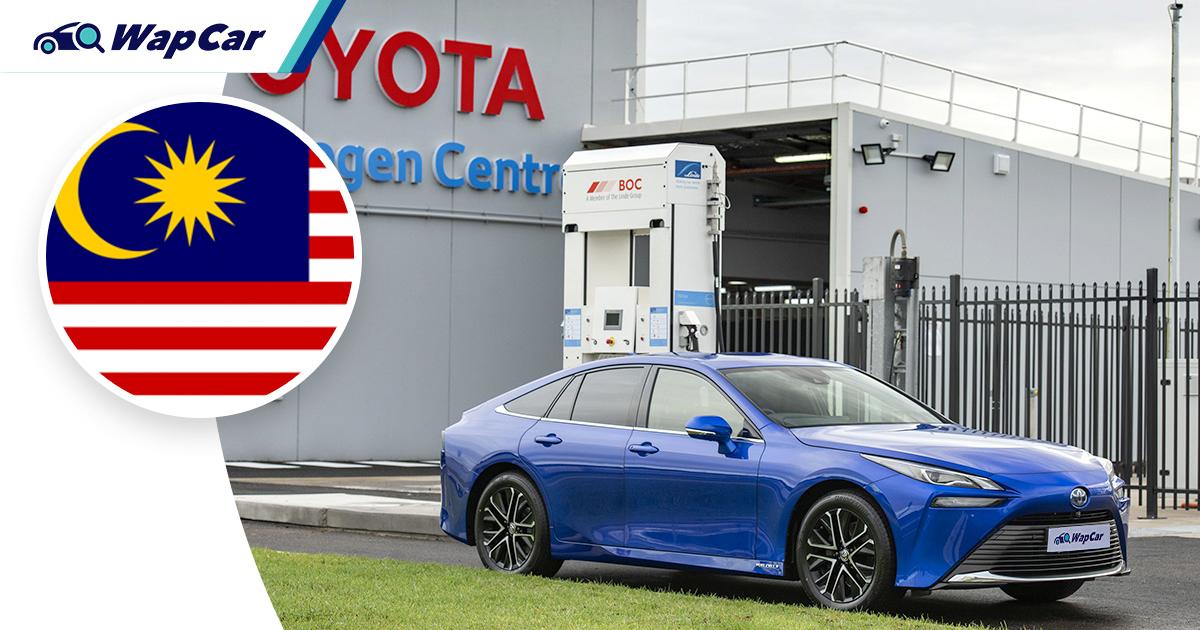 As nations around the world try to implement solutions to reduce their respective greenhouse gases, one of those solutions is to rely on hydrogen. Environment and Water Minister Datuk Seri Tuan Ibrahim Tuan Man said that the hydrogen economy can reduce the country’s greenhouse gases by 45% by 2030.

He said that as a signatory to the Paris Agreement, Malaysia is committed to achieving its target to reduce carbon emissions. 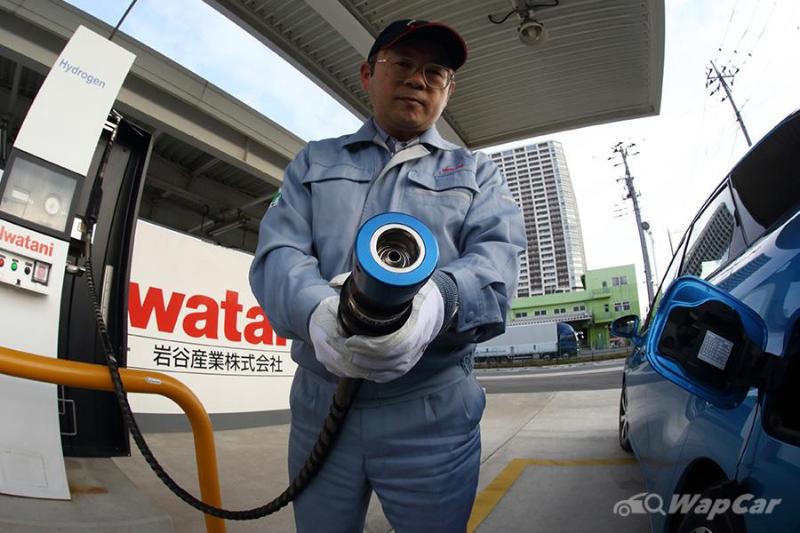 The hydrogen economy relies on hydrogen as a commercial field that would deliver a substantial fraction of a nation’s energy and services. This replaces conventional fuels that cause environmental pollution like petrol and diesel. 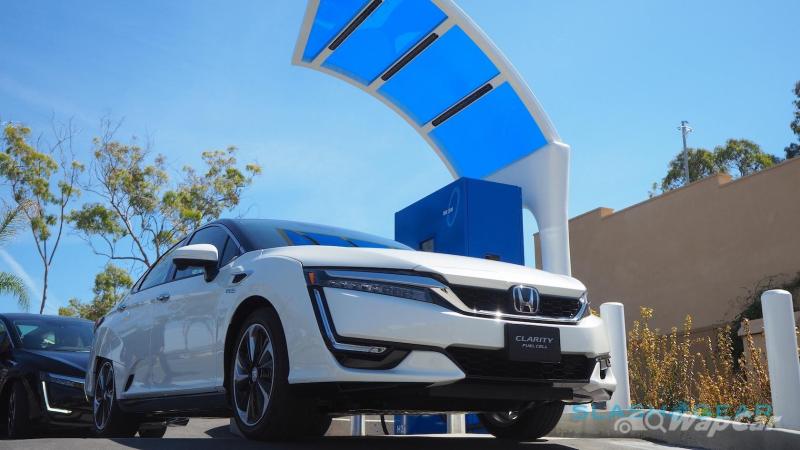 The minister added that the Ministry of Environment and Water welcomes strategic cooperation and investments from any party, public or private, as well as regulatory bodies in the pursuit of the hydrogen economy.

While the idea for hydrogen-powered cars entering the Malaysian market sounds enticing, Malaysia’s initiatives for green energy are somewhat mixed. 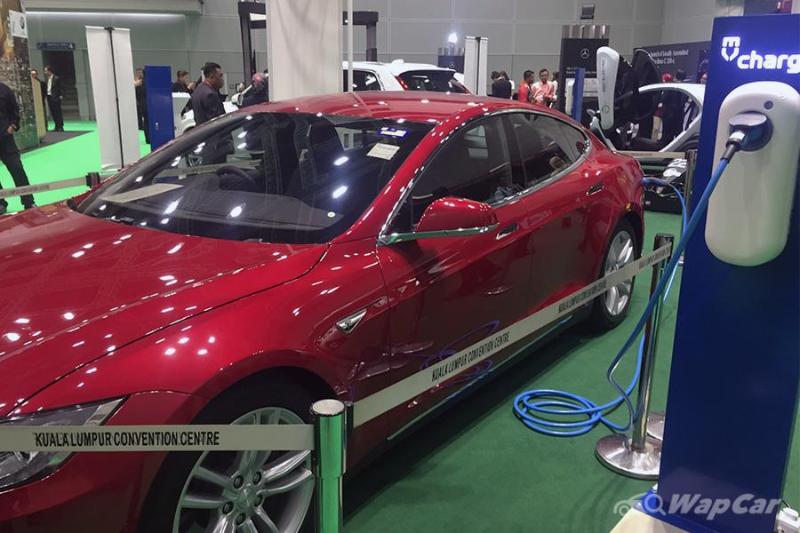 The Malaysian EV Owners' Club (MyEVOC) pointed out on Twitter that back in 2016, Malaysia announced plans to set up 125,000 charging stations by 2020 to promote electric vehicles. In reality, fewer than 500 charging stations were built till today and at least 12 are fast-charging DC chargers.

Also read: Zero tax for EVs in Malaysia soon, but there's a catch

Meanwhile, neighbouring countries like Indonesia and Thailand are encouraging the use of electric vehicles with rebates and even their government fleet vehicles will be switched to EVs. 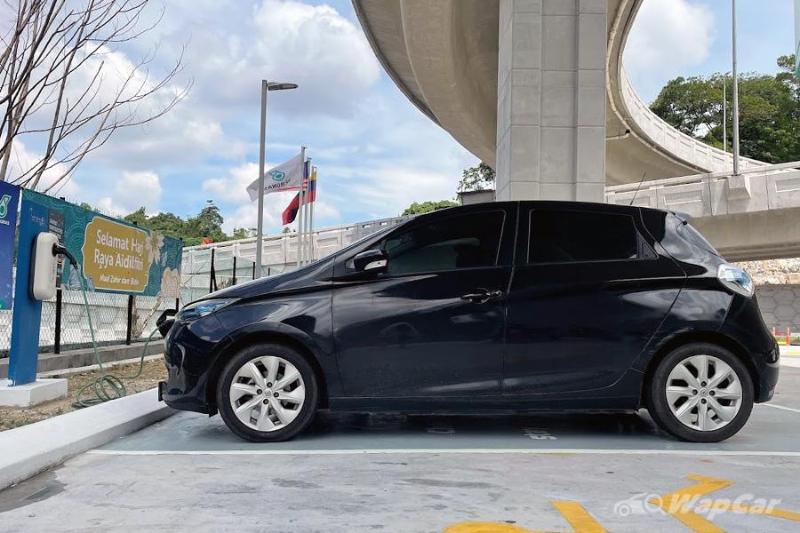 What Malaysia is lacking compared to our neighbours is commitment. As the saying goes, “Talk is cheap”, we can go on and harp around on our intentions but rarely do we actually implement it. It is understandable that these plans and roadmaps would take far longer than the expected timeline but just look at our EV plans from 5 years ago.

Also read: Electric cars are here, but is Malaysia ready for them?

With electric vehicles struggling to attract most Malaysian buyers and poor infrastructure as a whole, is the vision of a Malaysia running on hydrogen economy nothing more than simple pleasantries?