The BMW 2 Series Gran Coupe, which is currently assembled in Kulim, will soon have a rival. Mercedes-Benz Malaysia has pretty much confirmed that it will be launching a locally-assembled (CKD) 2021 Mercedes-Benz A-Class Sedan, GLA, and GLE later this year.

Buried within the company’s press release recapping its activities for year 2020 and the launch of its new virtual showroom, Mercedes-Benz Malaysia said, “The company aims to expand its CKD footprint with plans to localize additional models in the compact car and SUV segment this year.”

The compact cars range refer to the A-Class and B-Class hatchback, A-Class Sedan, CLA-Class coupe, as well as the GLA and GLB SUV duo. 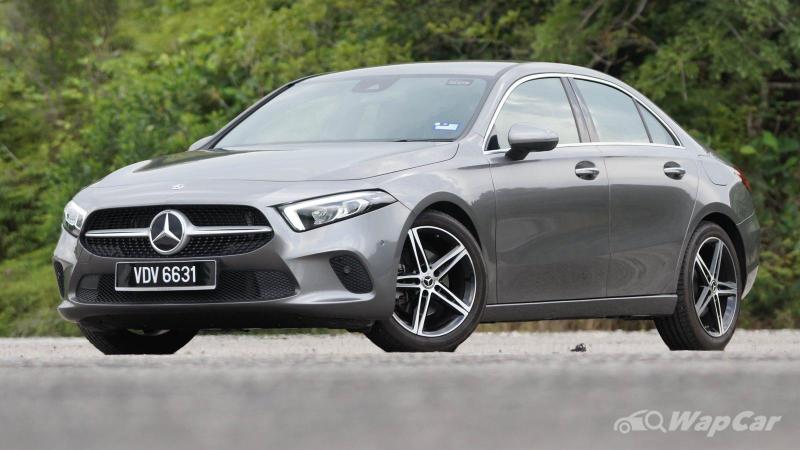 Although Mercedes-Benz Malaysia didn’t specifically single out the models for its upcoming CKD plan, one doesn’t need to make too far of a leap to read between the lines. 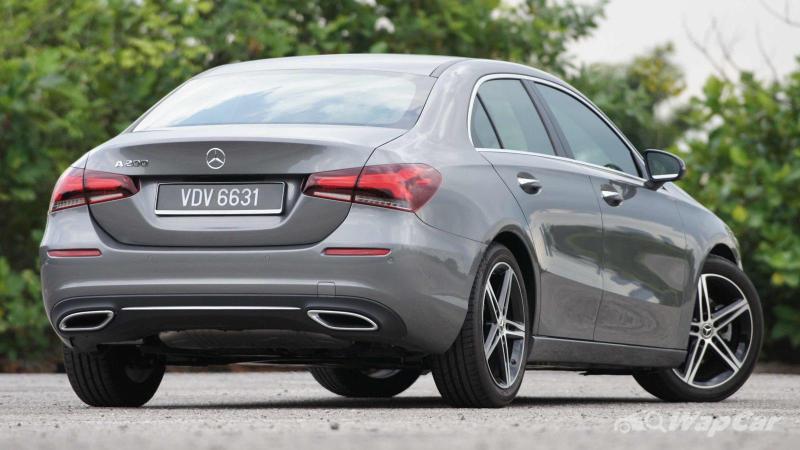 Looking at the competitive landscape in the luxury segment and the models that are in demand here, the A-Class Sedan, GLA, and GLE are obvious candidates. 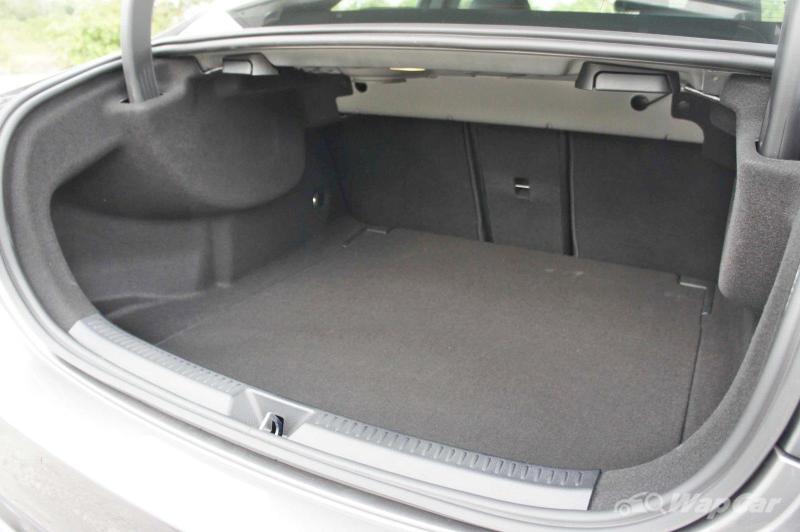 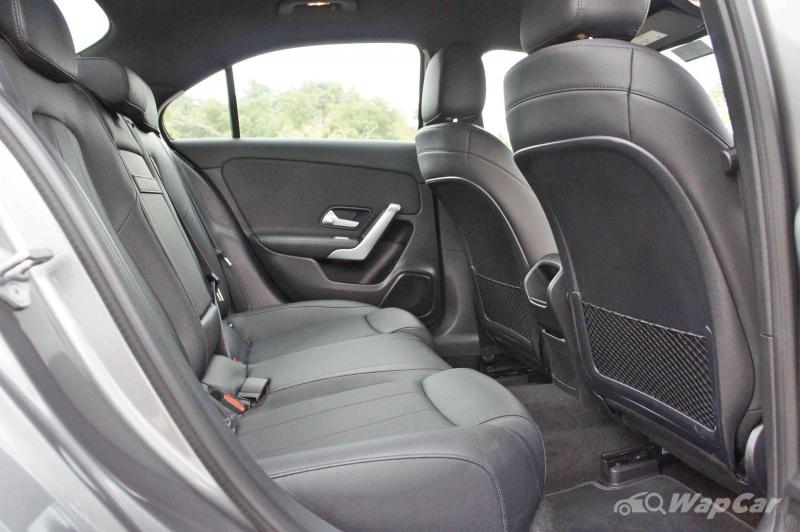 There was a solid reason why BMW switched its CKD line-up from the 1 Series hatchback to the 2 Series Gran Coupe, the company’s closest alternative to the A-Class Sedan here (1 Series Sedan is only available in Mexico and China). 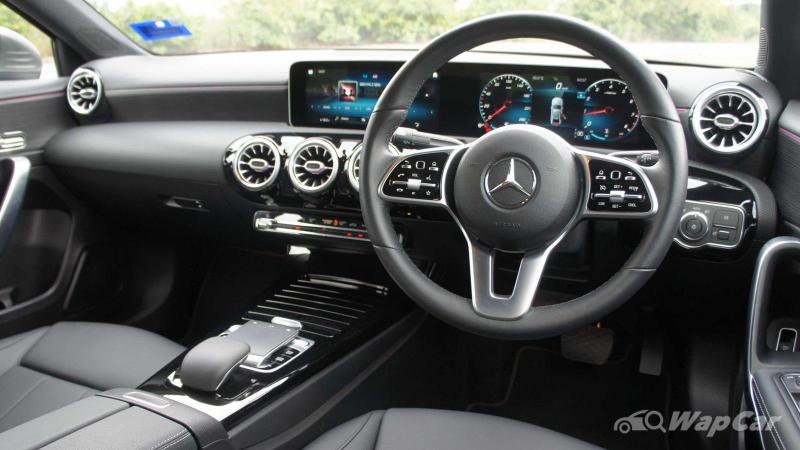 Why not CKD the CLA-Class you ask? The fact that Mercedes-Benz Malaysia has discontinued regular variants of the CLA (now only available as AMG CLA 45 S) is itself a very clear answer to the question.

Between a sedan and a four-door coupe, the market potential (crucial for any CKD project) overwhelmingly favours the sedan.

As for the GLA, well BMW Malaysia also makes the BMW X1 in Kulim, and its now the best seller in its class. There’s no need for Mercedes-Benz Malaysia to make itself any clearer. Plus, Mercedes-Benz Thailand already assembles the GLA there. 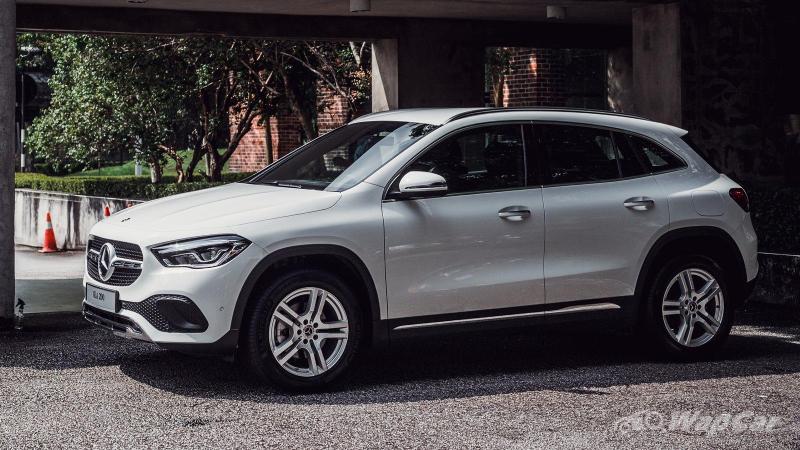 The GLE CKD is also in the plans. The company already assembles the GLC in Pekan and archrival BMW’s X5 controls the mid-range luxury SUV segment. You can’t reasonably expect a progressive company like Mercedes-Benz Malaysia to have its GLE sit out on the sidelines while two generations of BMW X5 are being assembled here would you?

Like the GLA, the GLE is also already assembled in Thailand so there is already a precedence for this region. 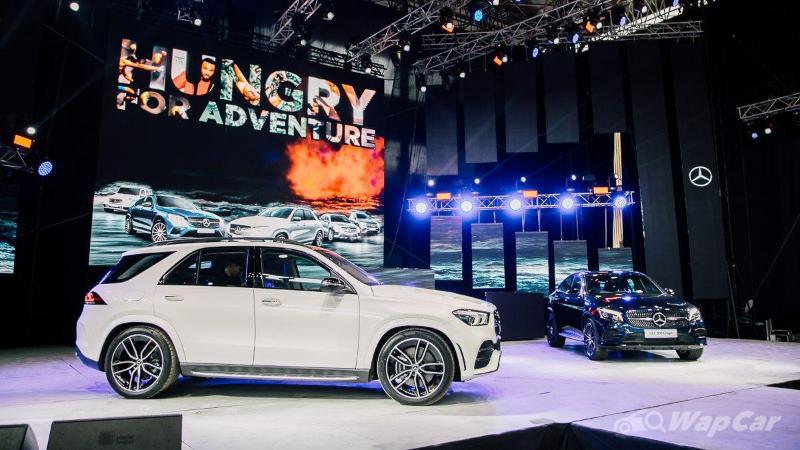 Currently, the imported (CBU) V177 generation 2021 A-Class Sedan is currently priced from RM 222,120 for the A200. Depending on timing, the model is imported either from Daimler-Nissan jointly owned COMPAS (Cooperation Manufacturing Plant Aguascalientes) plant in Aguascalientes, Mexico, or Daimler’s Rastatt plant in Germany.

For comparison, the CKD BMW 218i Gran Coupe M Sport is currently selling at RM 211,367, inclusive of sales tax exemption (valid until 30-June 2021) plus extended warranty and service package. 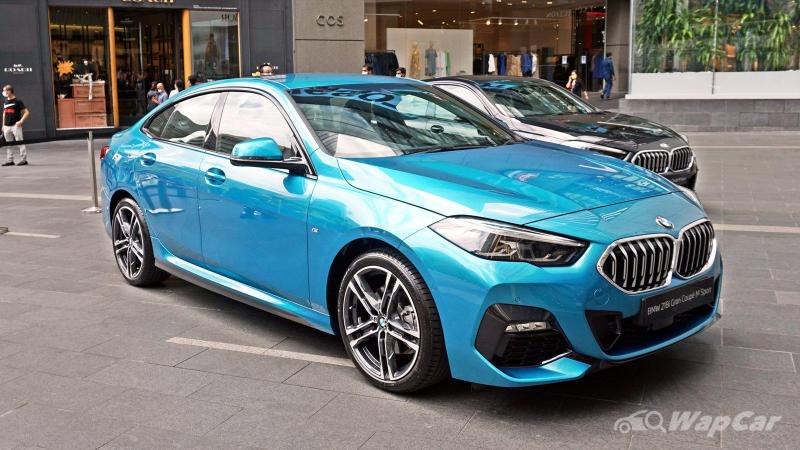 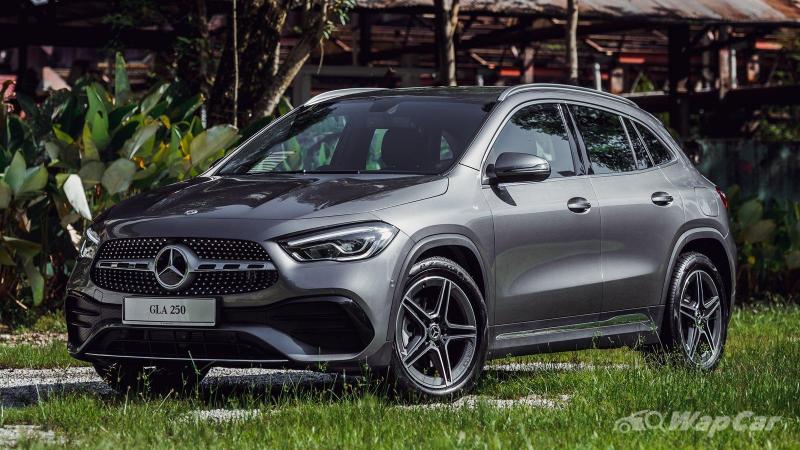 This means that together with the all-new S-Class and new E-Class, Mercedes-Benz Malaysia will launch at least 5 models in 2021.