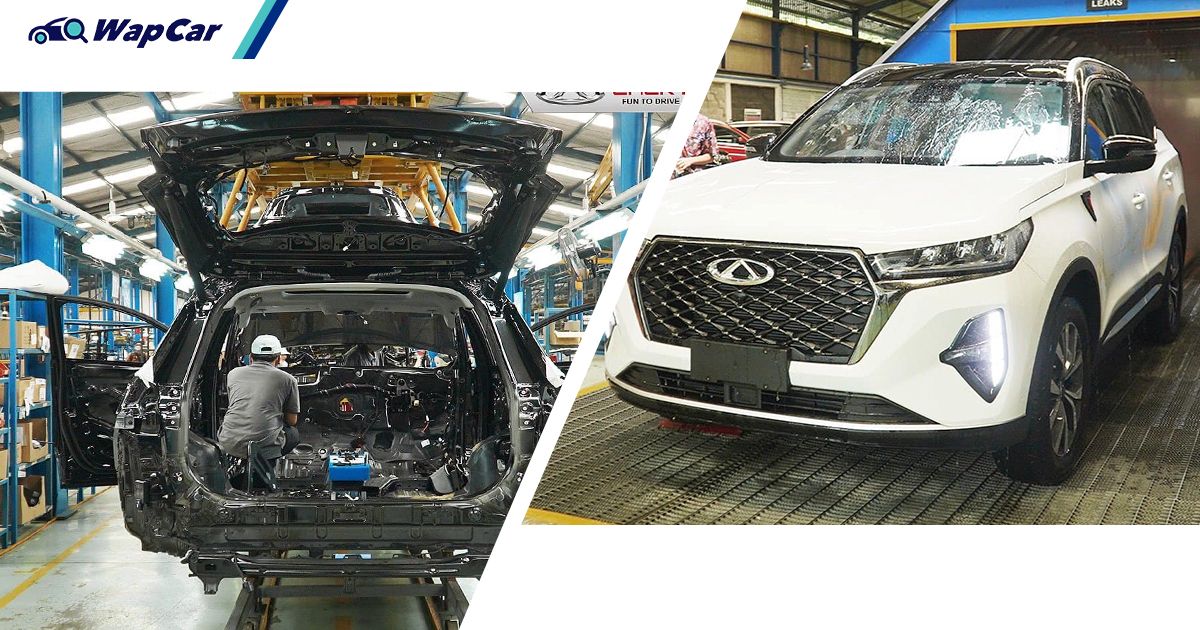 The 2022 Chery Tiggo 7 Pro and Tiggo 8 Pro – both SUVs earmarked for a Malaysian introduction in the near future – are now assembled in Indonesia (CKD) at the PT Handal Indonesia Motor plant in Bekasi, West Java. 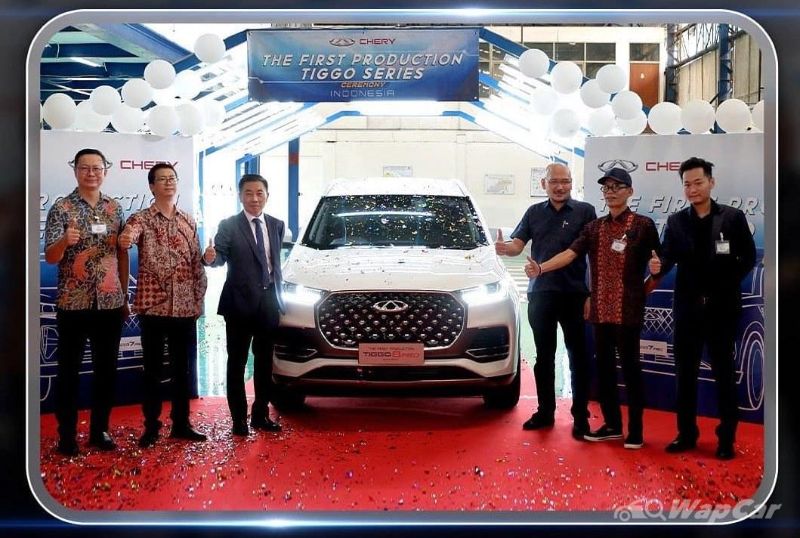 PT Chery Sales Indonesia targets to produce 240 units first before the pair of SUVs go on sale there in October. "With the start of these Tiggo 7 Pro and Tiggo 8 Pro local assembly, we'd like to boost our customers' confidence on Chery's commitment to Indonesia," said Tao Yong, President Director of PT Chery Sales Indonesia. 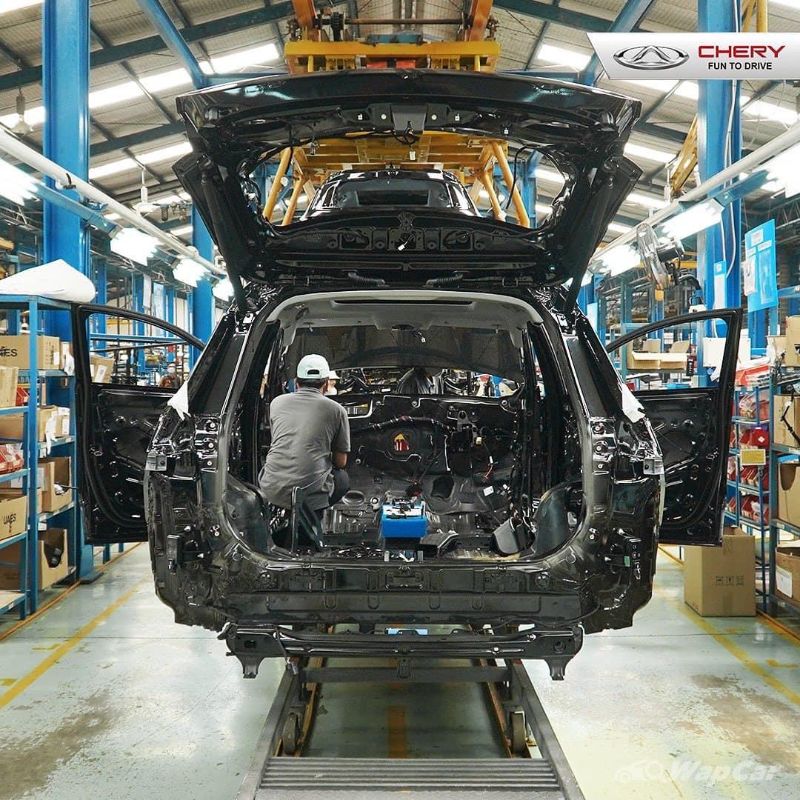 "Especially for those who booked these cars since IIMS 2022 (Indonesia International Motor Show), there's no need to worry about long waiting periods because our production team will ensure instant distribution after launch," he continued. 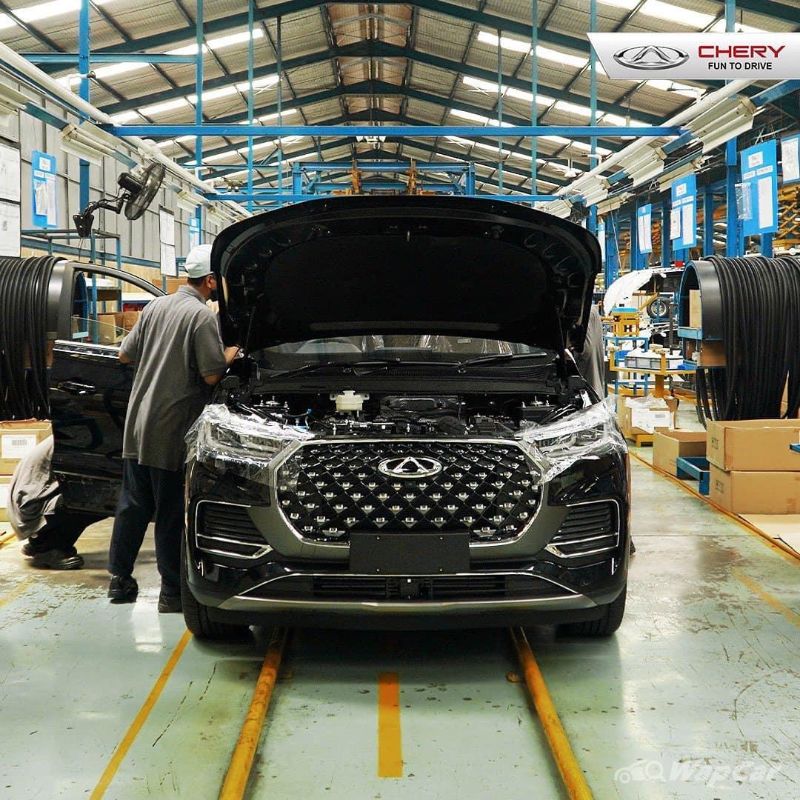 Chery has seen a burgeoning growth back into the South East Asian market, and their resurgence in Indonesia with the Tiggo models is supported by 12 dealers across Indonesia's biggest cities. 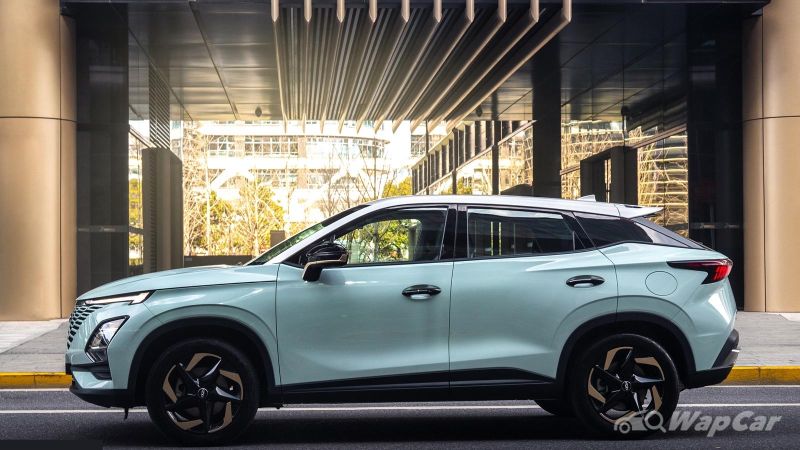 Other than that, they've also signalled their intentions to return to Malaysia, bringing along said Tiggo cars as well as the funky Omoda 5, which has been spotted here a couple of times.