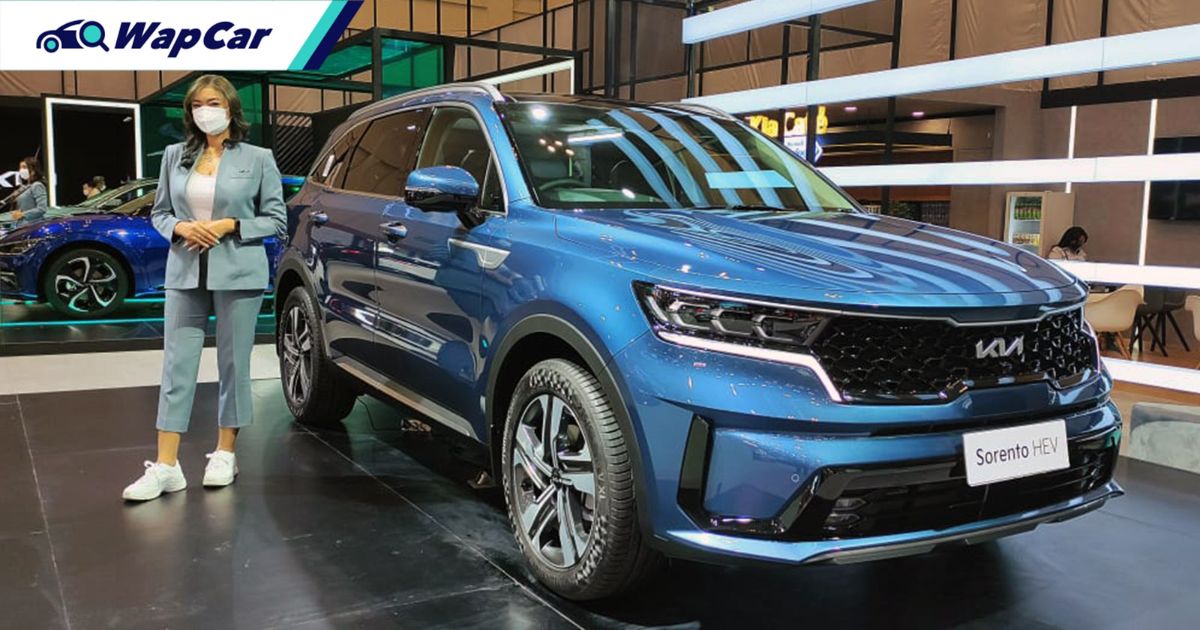 Ever since Dinamikjaya Motors took over distribution of the Kia brand in Malaysia from Naza, the Kia Carnival is the lone model offered but soon, other models will be added to the line-up including the all-new fourth-generation Kia Sorento (MQ4). 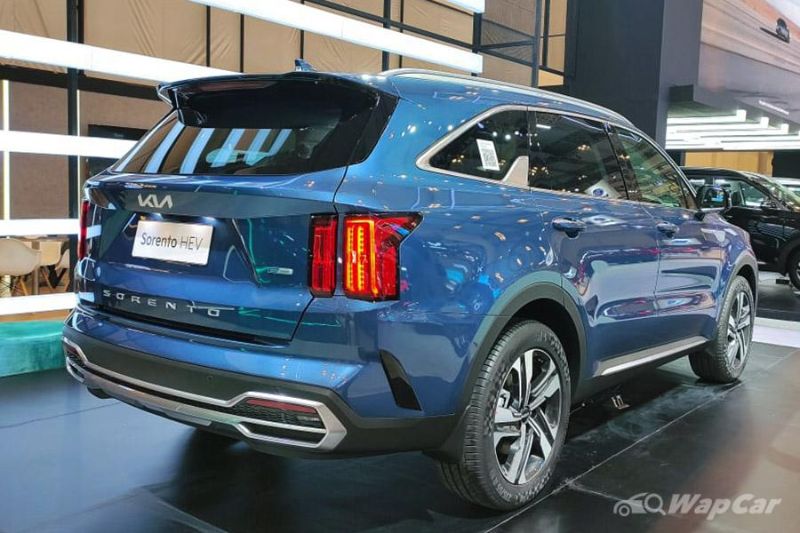 The all-new Sorento was first introduced in 2020 and is the sister car to the Hyundai Santa Fe. The 3-row SUV also shares the N3 platform with the Kia Carnival, Hyundai Staria, and the Kia Sportage.

While the Sorento is sold in left-hand-drive (LHD) markets in the ASEAN region like Vietnam and the Philippines, only the 2.5-litre turbo petrol and 2.2-litre turbodiesel are offered there. The Sorento shown at the ongoing Gaikindo Indonesia International Auto Show (GIIAS) 2022 is the 1.6-litre turbo petrol-hybrid (HEV).

Also read: Kia has more than 10 SUVs on sale! Here's a quick overview 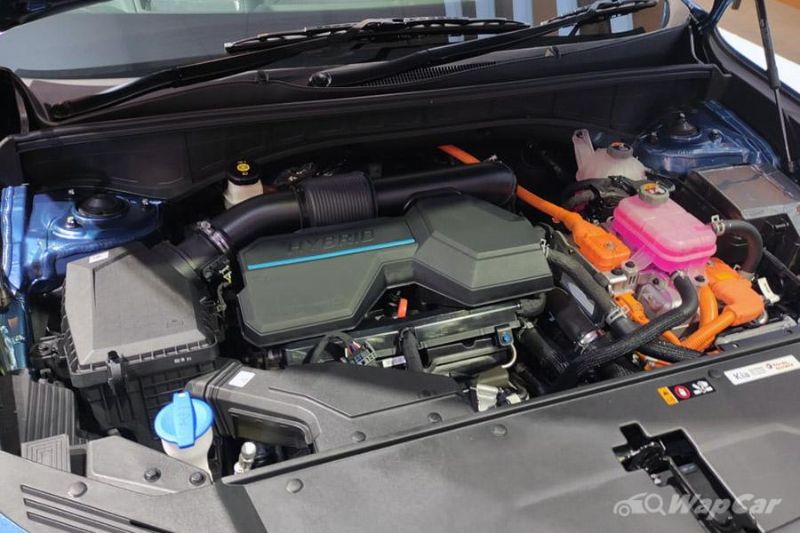 Indonesia is the first ASEAN market to debut the Sorento Hybrid. The hybrid system combines the 4-cylinder Smartstream G1.6 T-GDI unit (179 PS/264 Nm) with a 44 kW (60 PS) electric motor. Combined, the system produces 230 PS and 350 Nm with the power sent to the front wheels through a 6-speed automatic transmission. 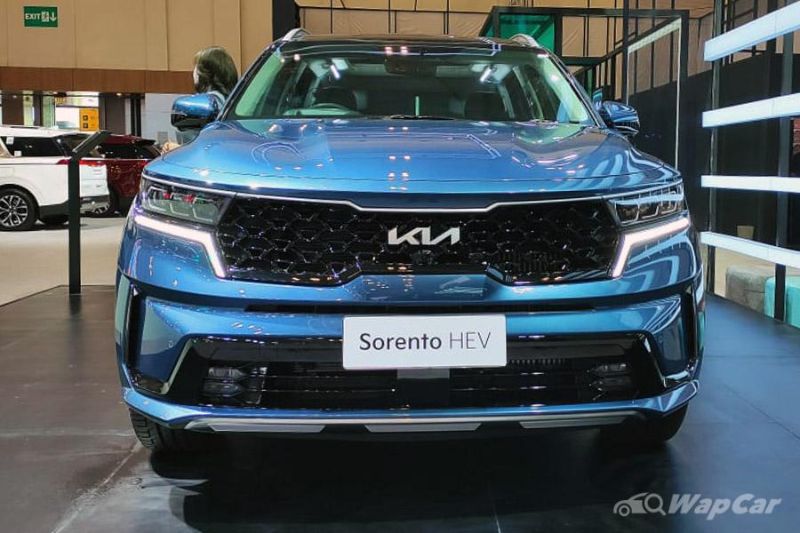 Keeping up with Kia’s ongoing menacing but brilliant design language, the Sorento Hybrid sports an evolved “Tiger Nose” front grille. The sharp looks are complimented by dual projection LED headlights with DRLs while LED foglamps are featured below. 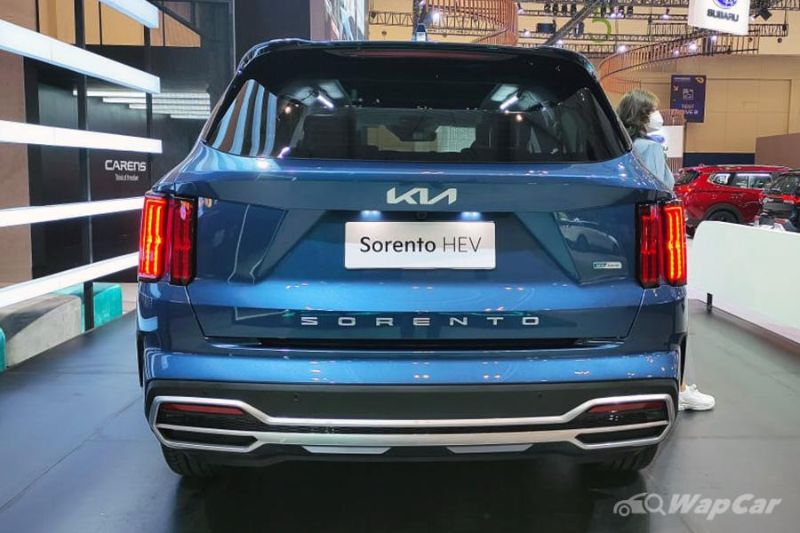 Sporting 19-inch wheels, the Sorento looks absolutely baller like an American SUV on spinners but a lot less understated. Italian Americans would definitely approve of this “Kee-yuh”. 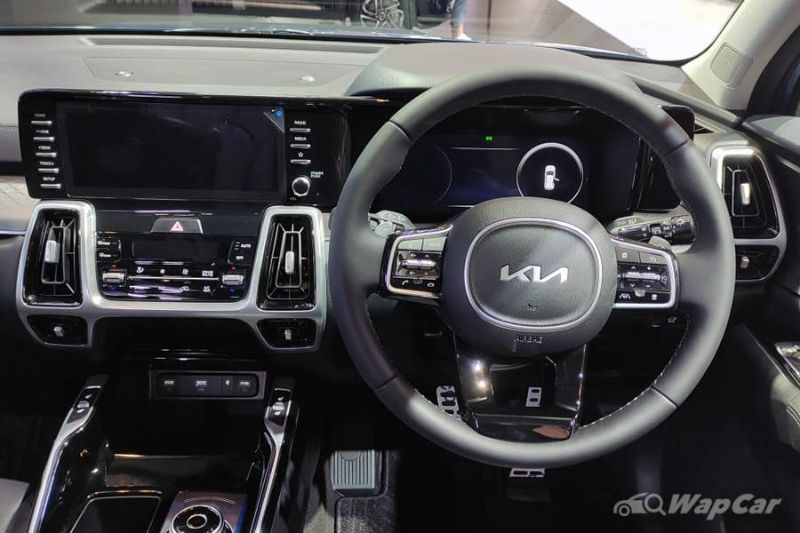 The interior is not like your regular Kia with a massive 12.3-inch digital instrument panel that merges seamlessly with an equally massive 12.3-inch touchscreen infotainment like an unbroken piece of screen panel.

Also read: The W223 Mercedes-Benz S-Class’ giant touchscreen is a bad sign of things to come 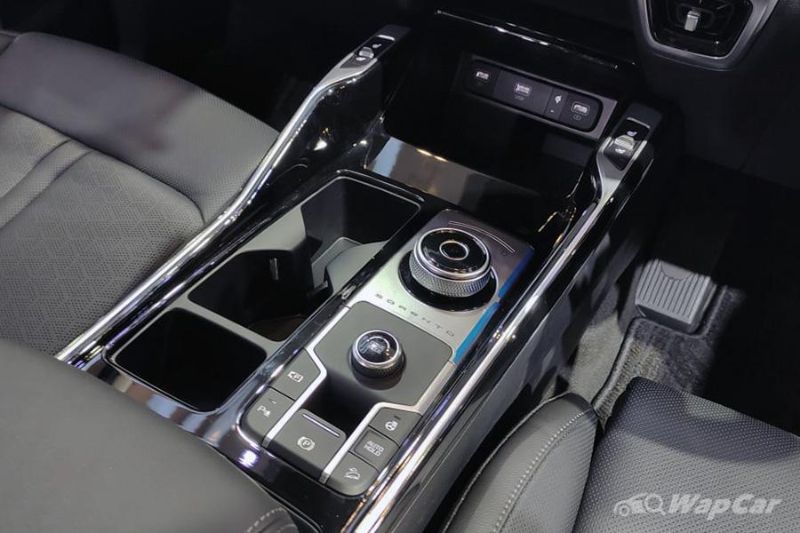 The infotainment unit comes together Apple CarPlay and Android Auto support. The unit shown at GIIAS is also equipped with a 12-speaker Bose Premium Sound System and has a rotary gear selector. 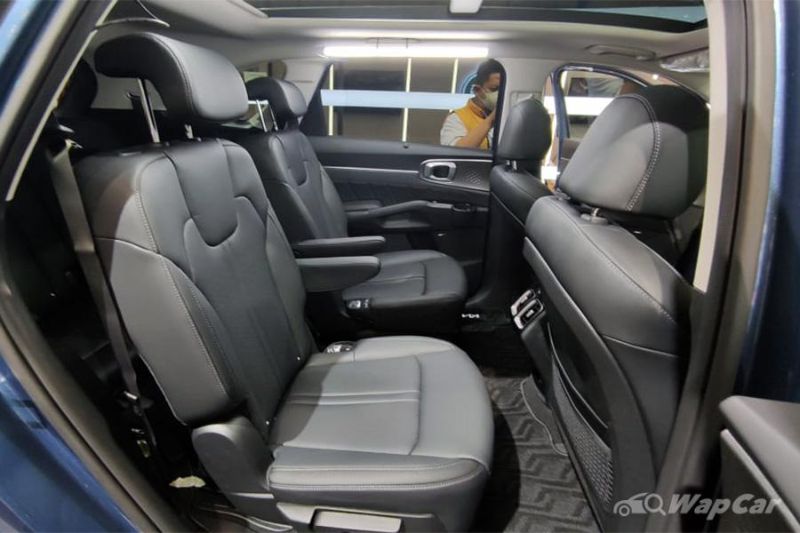 The Sorento Hybrid shown is a 6-seater with the middle row occupied by a pair of captain seats. There are 7-seaters available overseas but perhaps the Indonesia-bound Sorento might only offer this seating arrangement. 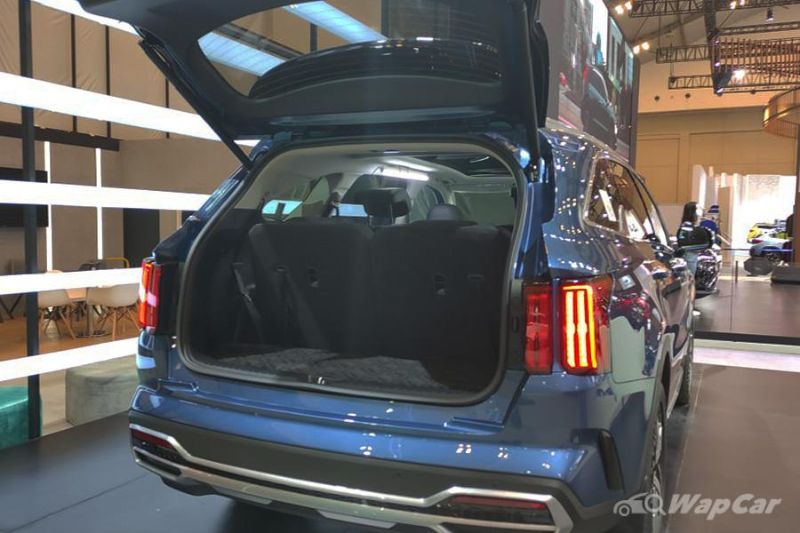 Being a massive modern SUV, the list of features of the Sorento Hybrid wouldn’t be complete without the mention of its Advance Driving Assist System (ADAS) which includes Forward-Collision-Avoidance Assist, Smart Cruise Control, and Lane-Keep Assist among others. 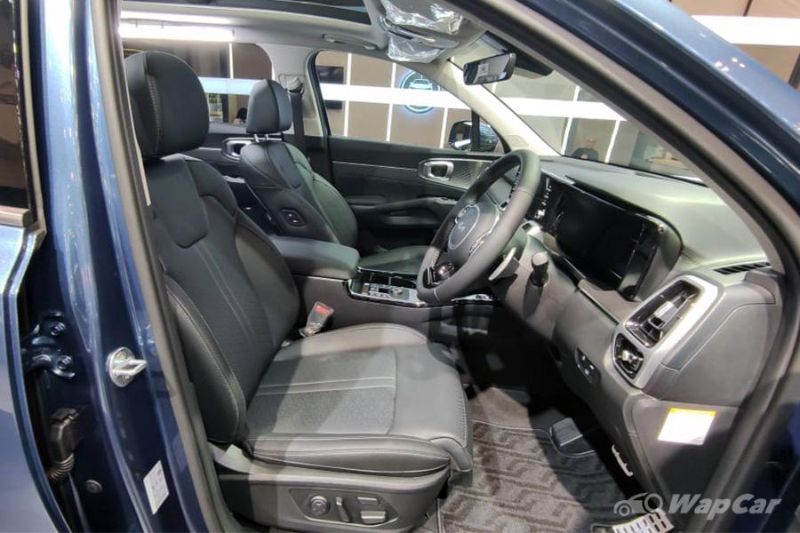 Though the Sorento Hybrid made its ASEAN debut at Indonesia’s premier auto show, the model isn’t launched in the archipelago yet. Kia’s Indo distributor, PT Kreta Indo Artha told AutoFun ID that the Sorento Hybrid could be priced from IDR 960 million (~RM 291k). 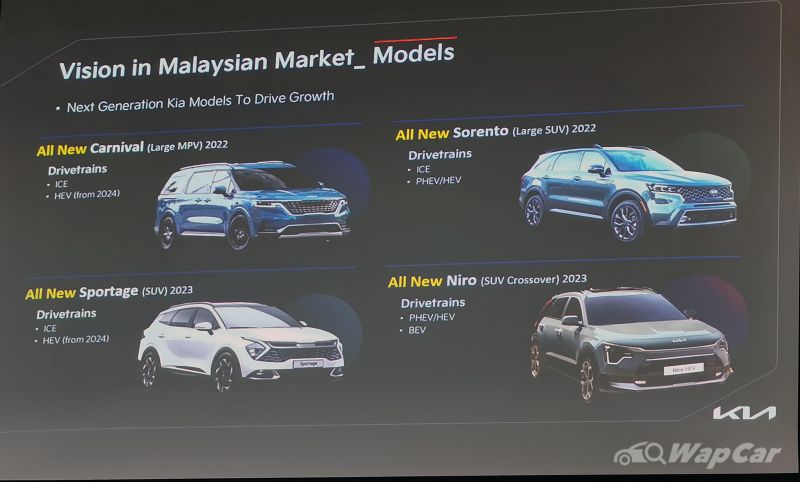 If you read past the title and wonder where’s the “Malaysia-bound” connection, Dinamikjaya Motors has confirmed that the Sorento would be the next model to be launched in Malaysia. It would be locally-assembled (CKD) like the Carnival and the Malaysian-spec Sorento could be offered with the regular ICE units as well as the hybrid and plug-in hybrid (PHEV) versions.

Special thanks to our sister site, AutoFun ID for providing the photos. 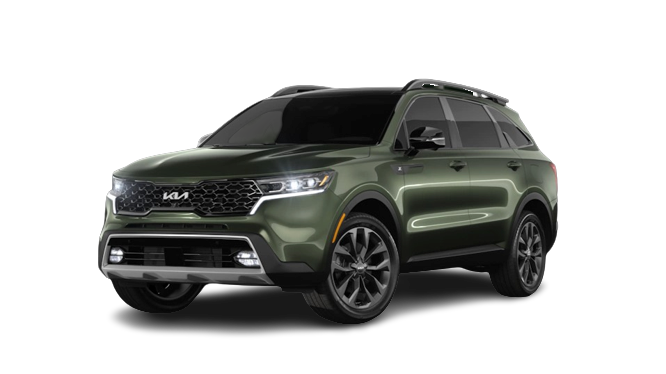