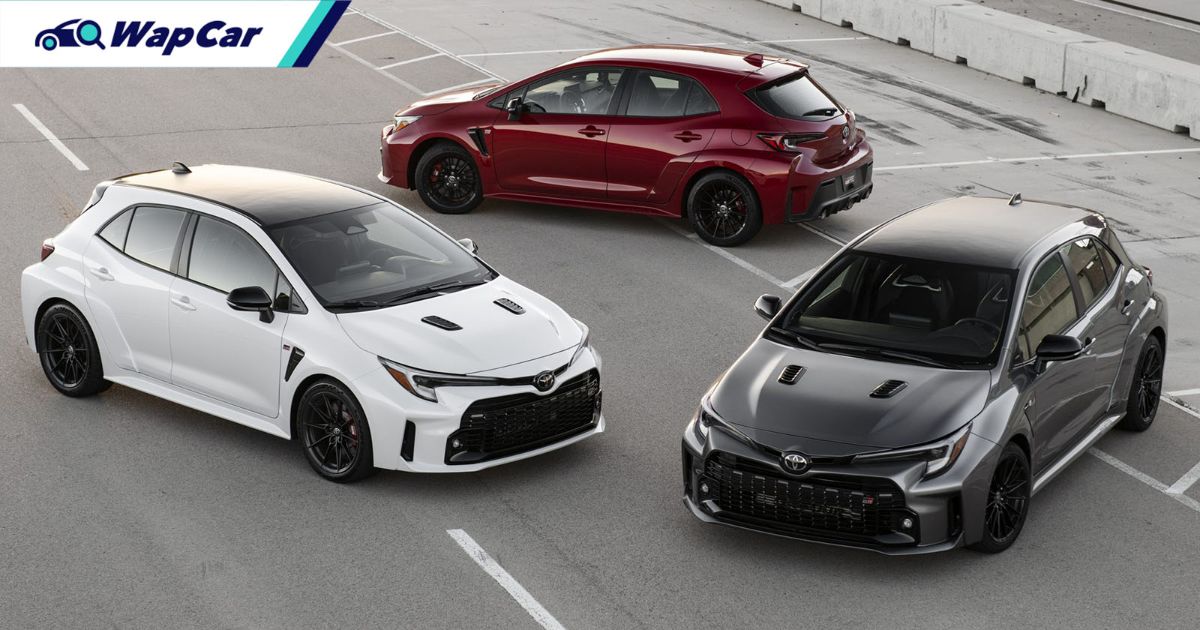 Toyota has announced prices for the Toyota GR Corolla in the US with three variants – Core, Circuit Edition, and the limited Morizo Edition, priced at USD 35,900, USD 42,900, and USD 49,900 respectively. 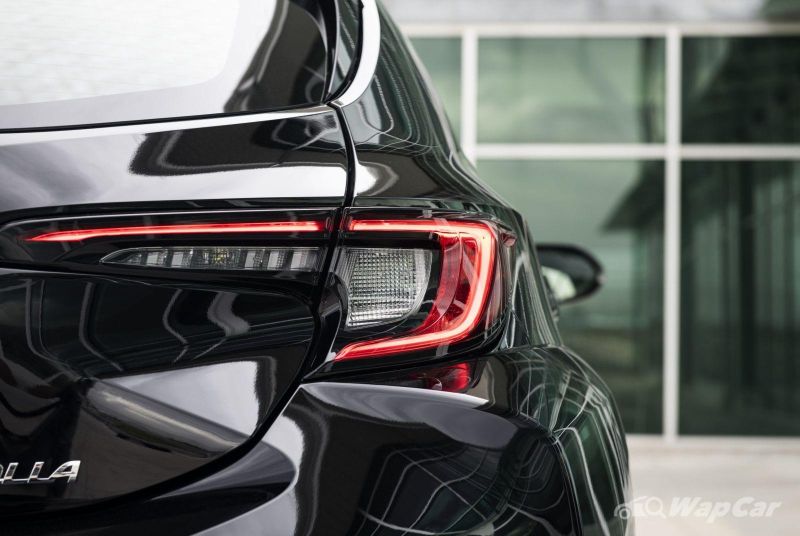 This makes the Toyota GR Corolla about 70 percent more expensive than the regular Corolla Hatchback (USD 21,165), and 30 percent higher than the Toyota GR86, which starts from USD 27,900.

Also read: Turbocharged Toyota GR86/Subaru BRZ being tested, but not for what you think 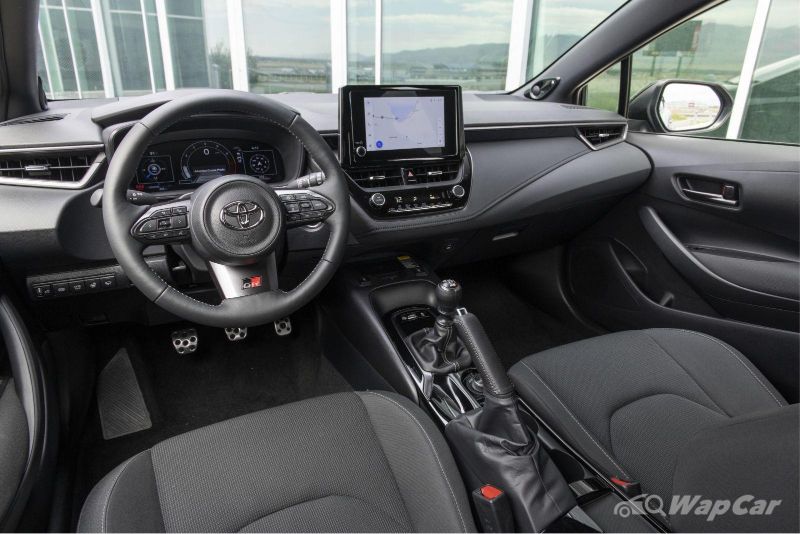 Meanwhile, the Toyota GR Supra starts from USD 43,540 for the base 2.0-litre model and USD 55,650 for the 3.0-litre Premium variant, slotting the GR Corolla between the GR86 and GR Supra in the GR range. 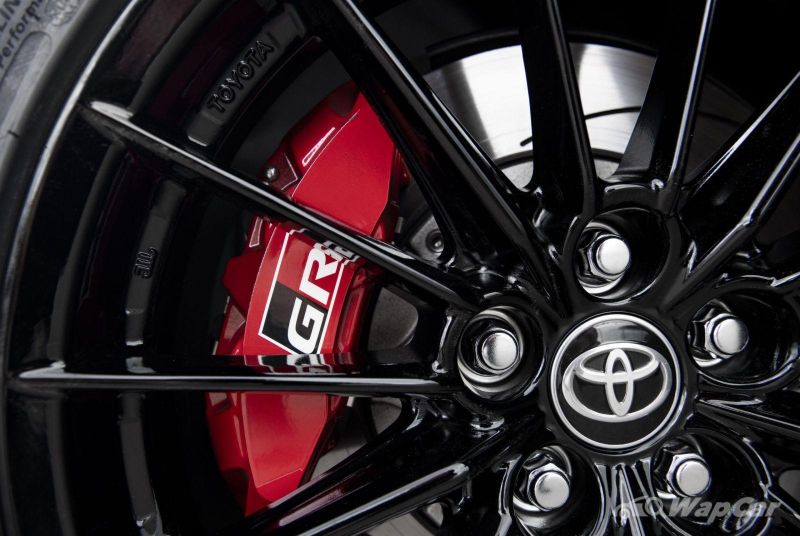 Unlike the Toyota GR Yaris, the GR Corolla is a global model and its eventual launch in Malaysia is expected, considering all other GR models have made (or are making) its way here. 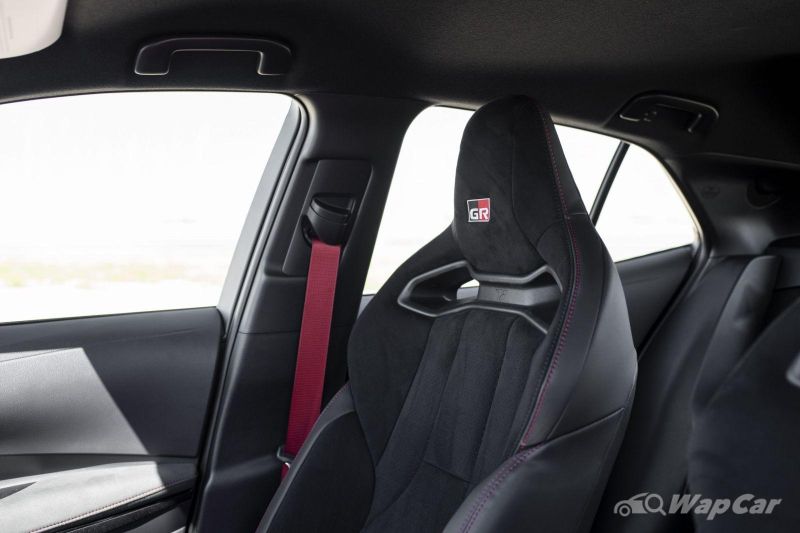 At this point, it’s difficult to estimate the GR Corolla’s price in Malaysia without many apples-to-apples comparison. The GR Yaris is not sold in the US and the GR86 has yet to be launched here in Malaysia. 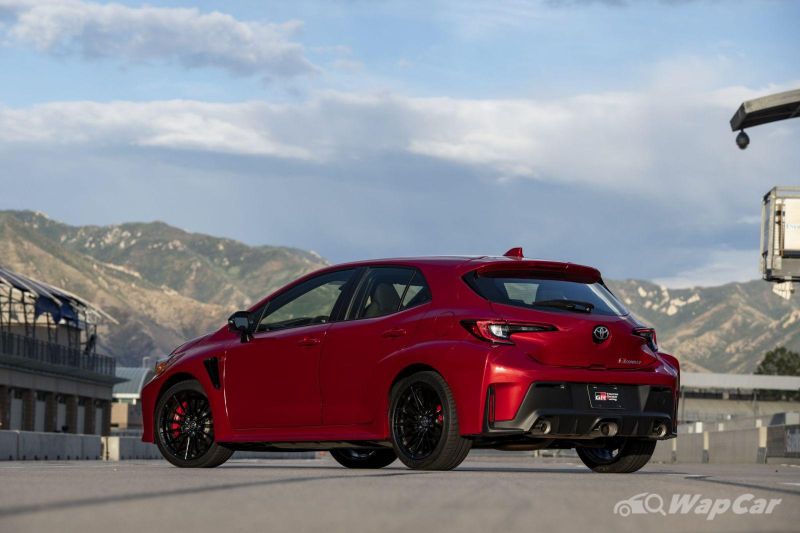 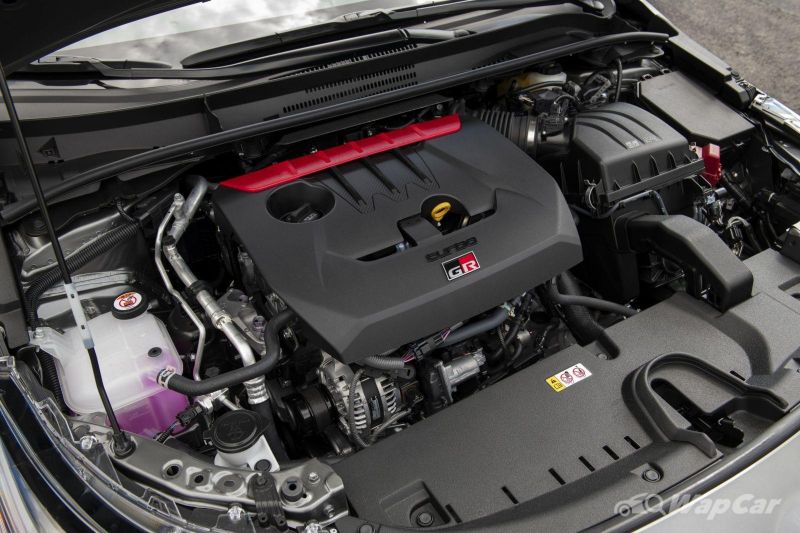 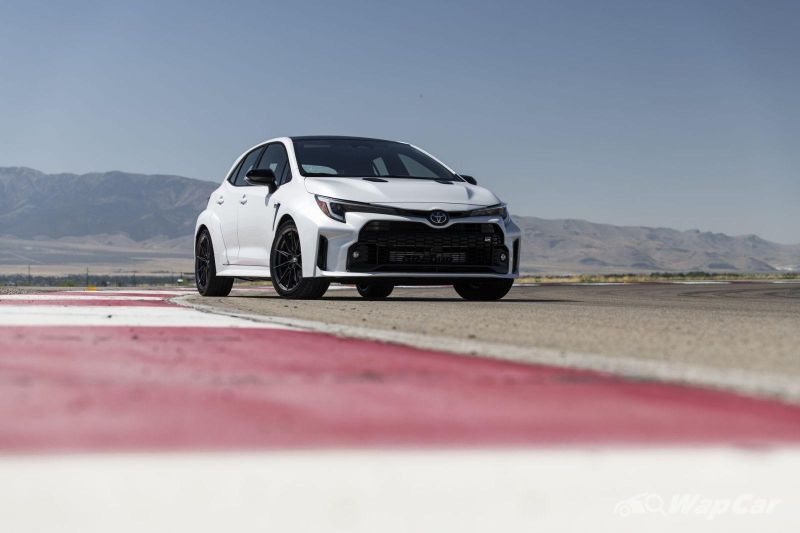 The next GR model launch for UMW Toyota Motor will be the 2023 Toyota GR86. The GR Corolla is expected to follow suit.