The Volvo XC40 is the only model in Volvo Car Malaysia’s line-up to not be offered as a plug-in hybrid, so it’s only a matter of time before the plug-in hybrid variant is launched in Malaysia. 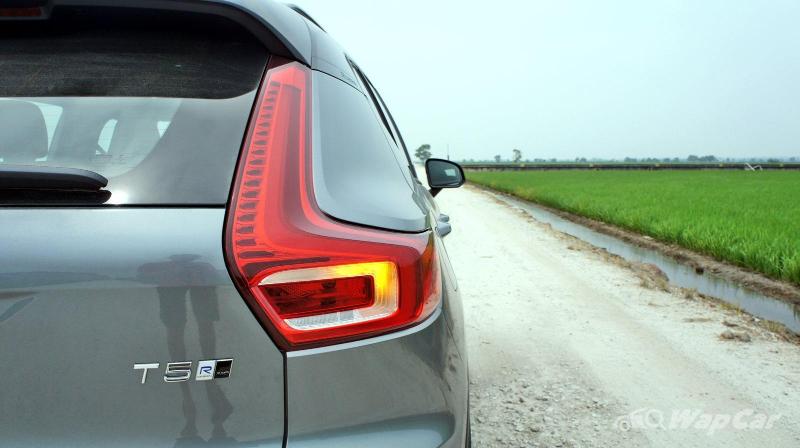 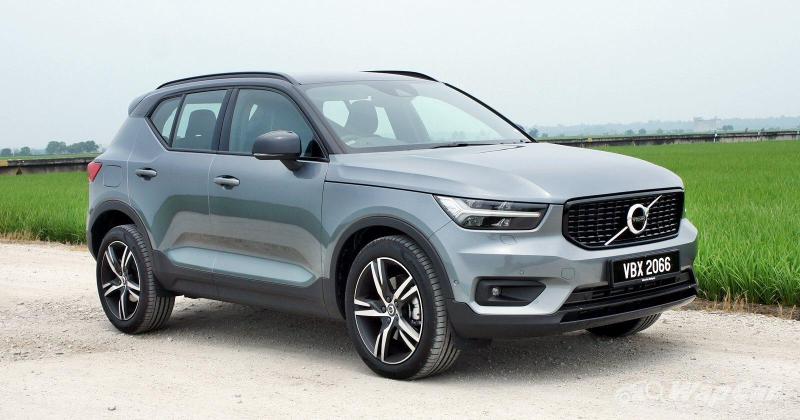 In fact, for 2021 model year, the non-plug-in hybrid T5 has already been discontinued in many countries, to be replaced by the plug-in hybrid Recharge T5.

‘Recharge’ is Volvo’s new overarching sub-brand for all its battery electric and plug-in hybrid (previously sold as Twin Engine) models. 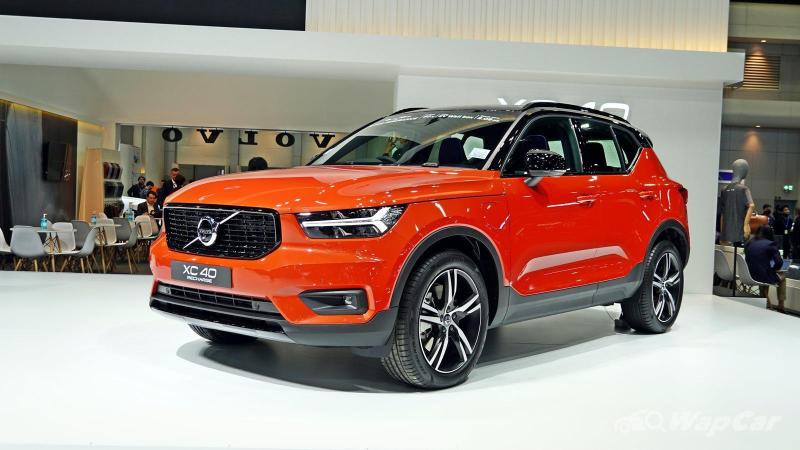 The 3G15T engine goes by a different B3154T5 code in Volvo’s world, but they are the same. 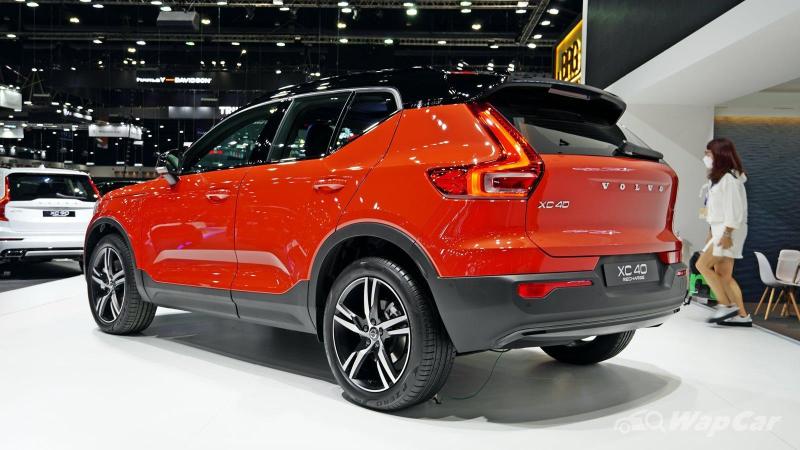 The BMA platform and the Volvo Engine Architecture (VEA) used by the Proton X50 (and of course its donor car the Geely Binyue) were developed by Dr. Sandquist’s team at CEVT. 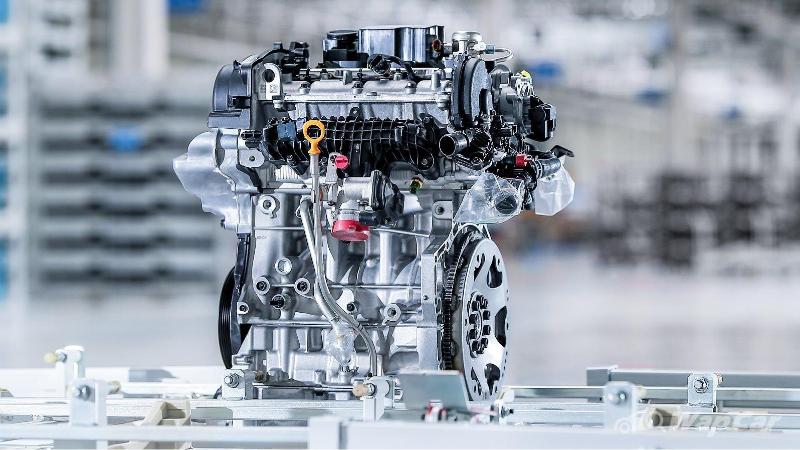 So although there are differences in parts sourcing, supplier network, and manufacturing origin between Volvo and Proton engines, the 1.5-litre three-cylinder engines (there are several variations) that go into Geely, Lynk & Co, and Proton cars can be collectively referred to as ‘same.’

Dr. Sandquist explained that the engines, like for like variants, regardless of the brand of vehicle it goes into, are developed according to the same Volvo-standard. 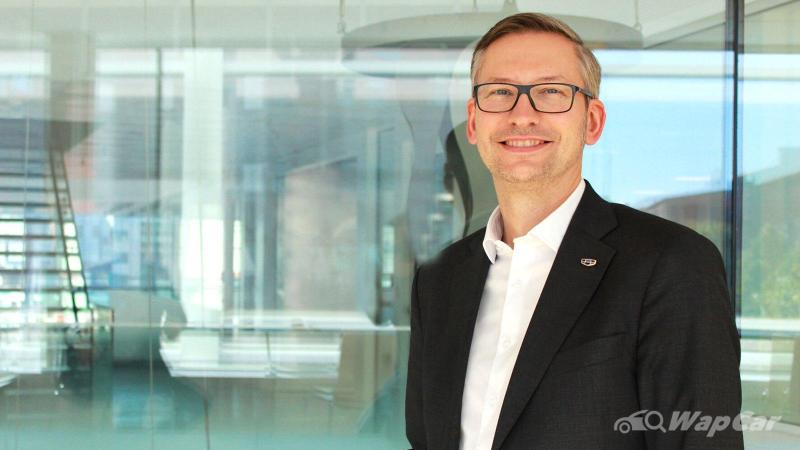 So what about the earlier video published by Geely Philippines saying only 10 percent of the Geely Coolray’s (as the Proton X50/Geely Binyue is known as there) engine is developed according to Volvo’s standards (but shares 90 percent of Volvo’s suppliers)? 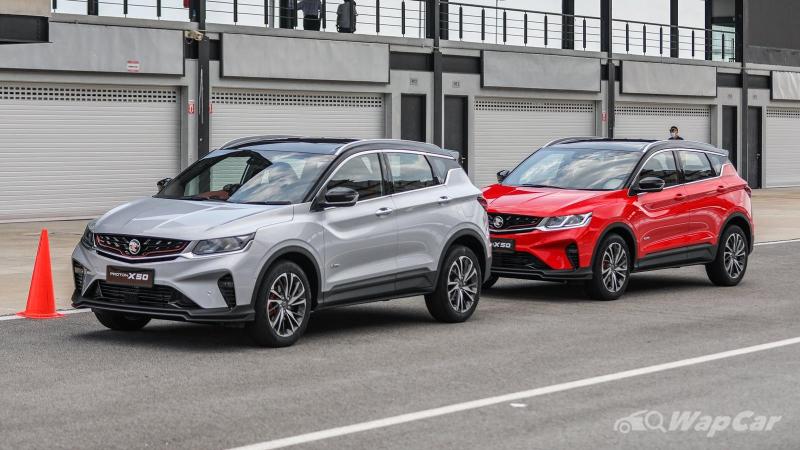 Well, the video has since been taken down and we understand that there was a slip up in communications. It happens in big, fast growing companies but the man who designed the engine has since clear up any doubts. 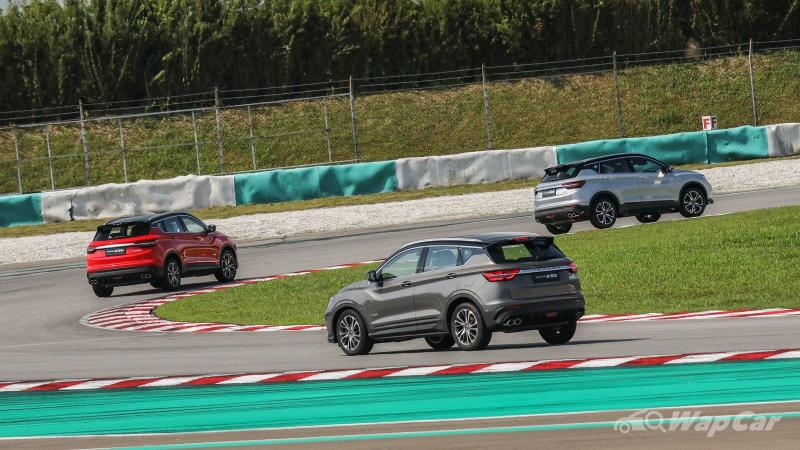 Curiously, Volvo Car Malaysia follows a longer 20,000 km/1-year service interval for all its engines, including the XC40 Recharge T5, while the Proton X50 with the same engine needs to follow a shorter 10,000 km/6-month/ interval.