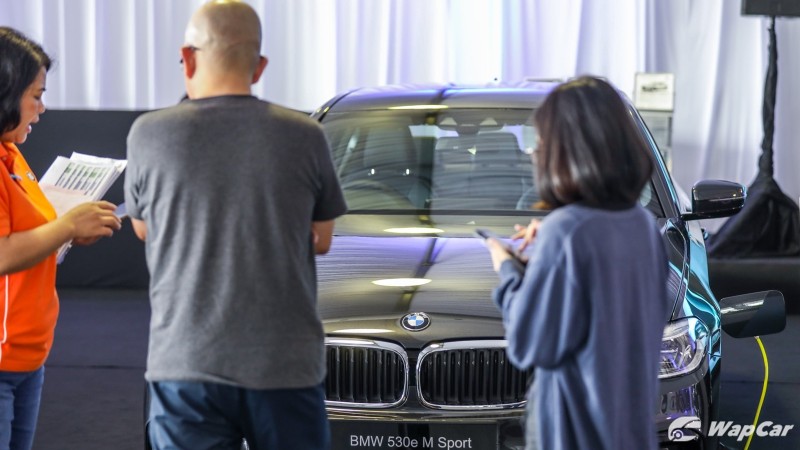 New car sales in Malaysia dropped 44 percent month-on-month, according to the latest data from the Malaysian Automotive Association (MAA).

MAA has yet to announce a revised forecast for 2020 but RHB Investment Bank had initially forecasted a 13 percent drop for 2020’s annual sales, about 80,000 units less (or 20,000 less sales for four months). This is under the assumption that MCO will be lifted by end-May.