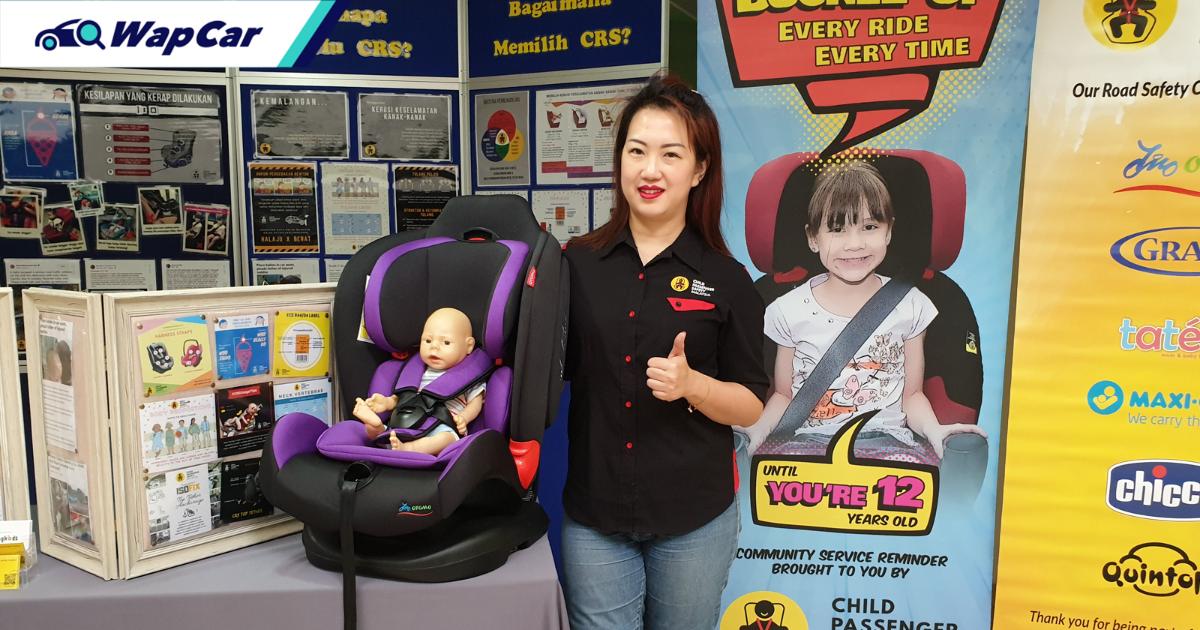 Meet Jchanet Tan, the woman who has been leading the charge to advocate the use of child seat in Malaysia. Tan’s efforts in our country have now earned her the Child Passenger Safety International Instructor of the Year Award.

She first started her self-funded training in 2017 and quickly worked her way to instructor status within a year. This allowed her to bring her knowledge home and kick start the first National CPST Certification Training course in Malaysia.

But other than training others on the importance of child passenger safety and the use of child seats in cars, Tan also worked tirelessly to highlight the issue to the Malaysian government. As a result, the government passed the country’s first child seat law in 2020.

To date, Tan’s CPST training course has produced 77 technicians, including 12 in Singapore, to continue advocating the importance of child car seats to the region.

But her work didn’t stop there. Tan went on to start the first non-government organisation dedicated to keeping children safe in cars. 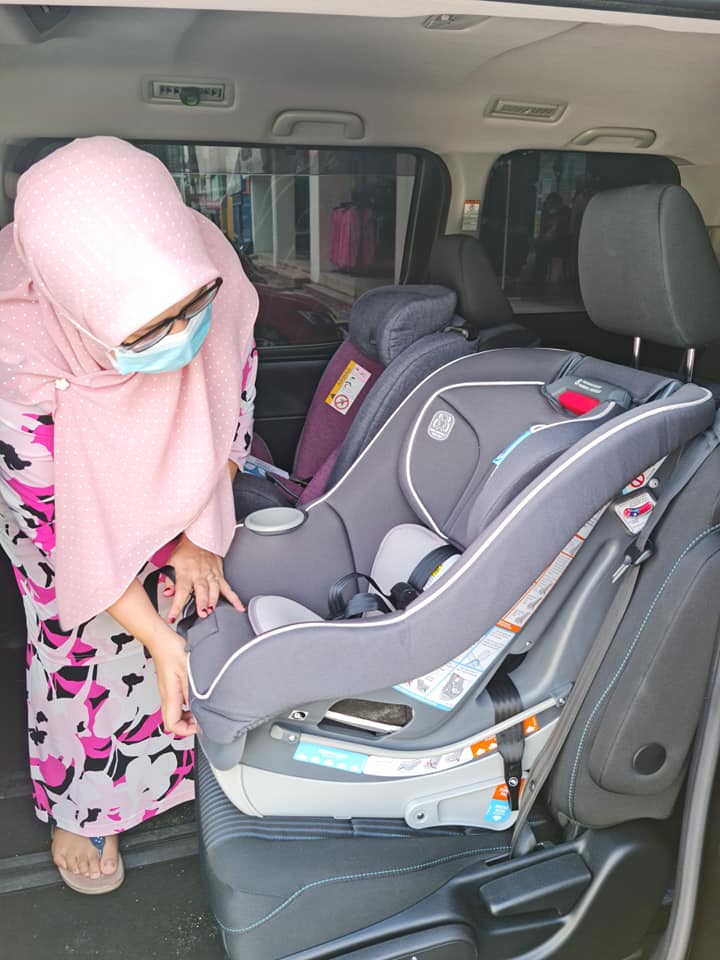 With her NGO she also launched activities such as ‘Pit Stop’ for quick road-side car seat checks, the ‘Save to Purchase’ programme to verify the authenticity of car seats, and ‘Rent to Buy’ to help low-income families transition into the new law.

“She took it upon herself to become a Technician and an Instructor. She is a difference-maker and has demonstrated there are no limits or boundaries in the world of child passenger safety.”

To think that Jchanet’s journey started when she strapped her baby into a child car seat and went to a “mummy gathering” just to emphasise the number of deaths caused by the lack of proper child safety protection in cars.