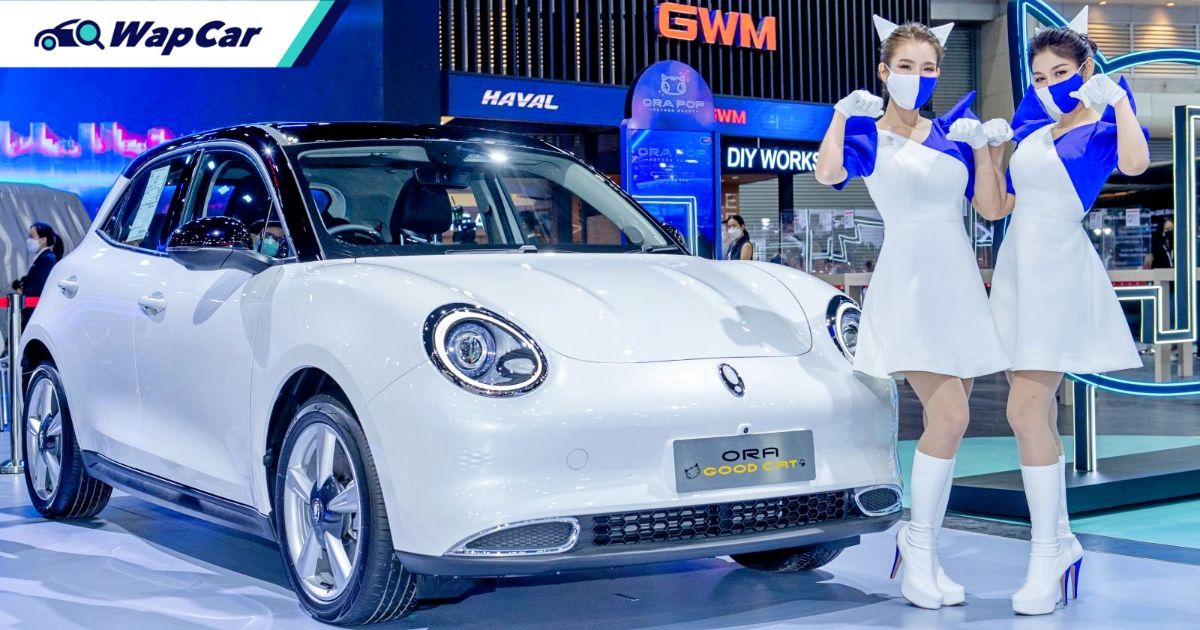 Finance Minister Tengku Zafrul will be tabling Budget 2023 to the Cabinet on 7-October, three weeks earlier than initially scheduled, a move which some say is related to the impending 15th General Elections.

Regardless, there are several items that Malaysia’s automotive sector needs greater clarity on, and stakeholders are waiting.

Analysts at RHB Investment Bank had in their recent newsletter to investors, listed their own take on possible announcements by the Finance Ministry. 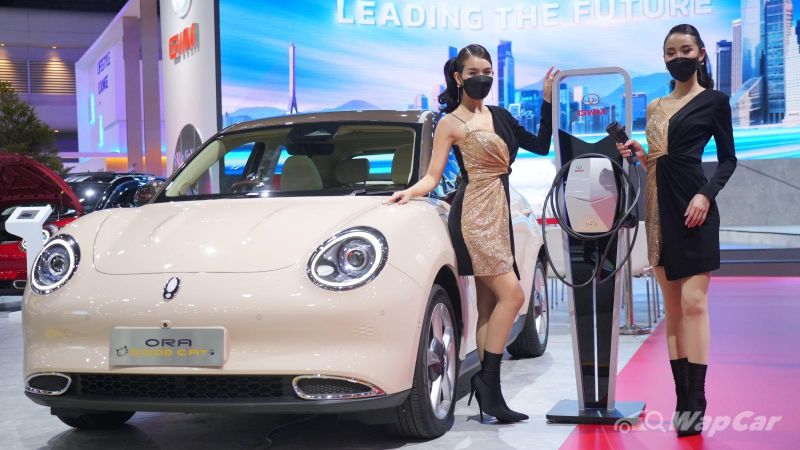 Overall, RHB expects Budget 2023 to be a market-friendly one. “The current political dynamic and impending election suggest that the Government will need to loosen its purse strings to engender a feel-good factor. Expectations are for a market friendly Budget 2023 containing “goodies” for individuals and businesses, but the quantum of handouts and pump-priming initiatives will be tempered by the lack of fiscal headroom – considering the expectation of a slowing economy in 2023 (fiscal year), with investors also looking out for additional taxes on the private sector. We see the consumer sector as the biggest beneficiary.”

EV-related incentives to be the highlight

Specific to the automotive sector, RHB expects Budget 2023 to include additional incentives to expedite the production and adoption of EVs in Malaysia. 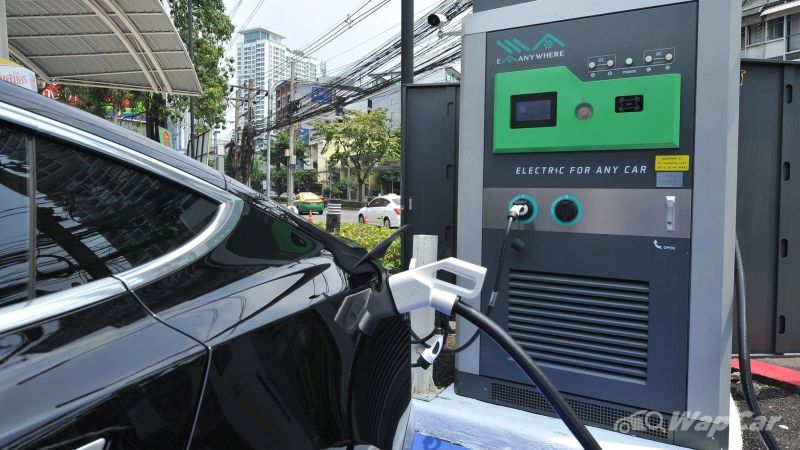 The current import and excise tax exemption for imported (CBU) battery EVs will expire on 31-December 2023, which the Malaysia Automotive Association has said to be too short to spur any meaningful investments into EVs.

However, RHB says the incentives, should they be realized, is unlikely to result in any meaningful impact in equity prices in the sector, but could brighten to outlook of Bursa-listed companies involved EVs, including Bermaz Auto and Sime Darby.

RHB also adds, “We think Budget 2023 may include incentives to spur the installation of EV charging – which should then partially expedite the adoption of EVs. Currently, there are incentives for individuals for the purchase, installation, rental, lease, and subscription for EV charging until the end of 2023 – but none to encourage corporations to install EV chargers in public spaces.” 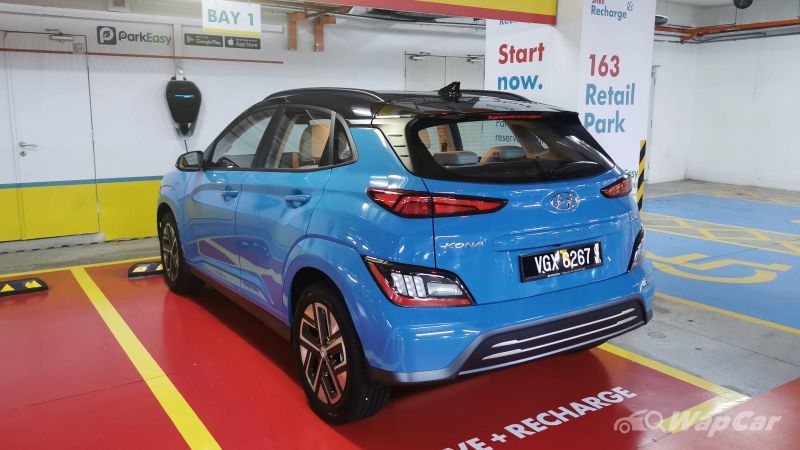 The financial research house also said that there could be some incentives to spur local assembly (CKD) of battery EVs.

“However, given the lack of EV sales volumes in Malaysia in the near future, OEMs may not be compelled to locally assemble EVs just for the Malaysian market. Therefore, we believe that the incentives should also encourage the export of locally assembled EVs. This would not only help boost local EV adoption, but also support the Government’s vision for the Automotive Hi-Tech Valley to be the ASEAN hub for EV manufacturing and component supplies,” it said.

RHB says Budget 2023 is likely to focus heavily on ESG (Environment, Sustainability, Governance) – the new catchphrase in the corporate and financial world. 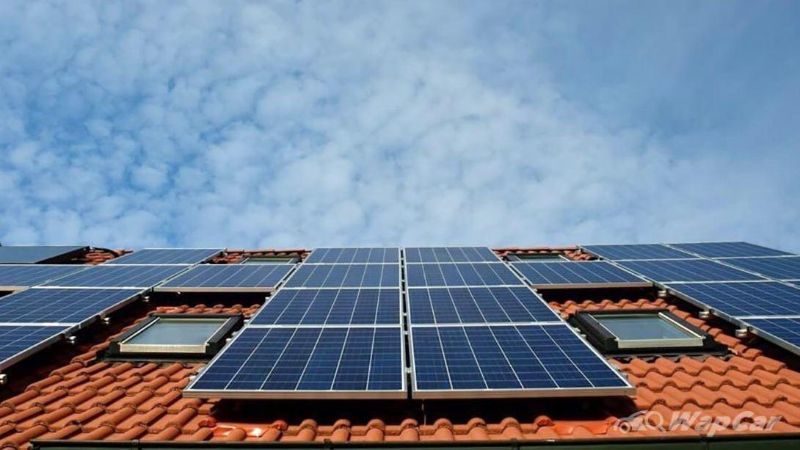 “We believe Budget 2023 will continue to emphasise on the energy transition, with more ESG-friendly measures being implemented. Tenaga Nasional has proposed tax incentives for charging point operators, tax rebates and exemptions for fully imported goods vehicles and buses until 2026 to assist fleet companies in purchasing EVs, and the removal of the floor price for CBU imports (currently MYR 250,000) to allow more foreign affordable vehicles until 2026. Meanwhile, based on our channel checks, tax incentives for residential solar power and new technology (i.e. battery storage) are some of the items on the wishlists of solar power players. Apart from this, some companies are hoping that the Government will lower the Sales and Services Tax (SST) as well as the import tax on solar parts.”

In January 2020, WapCar reported that the then Finance Minister Lim Guan Eng had made some reforms to excise duty of cars. While the rates remained unchanged, the methods used to calculate a vehicle’s Open Market Value (OMV) – essentially the wholesale /ex-factory price of the car, the base value upon which excise tax is levied upon – were revised to allow the government to squeeze more tax money out of each car sold. 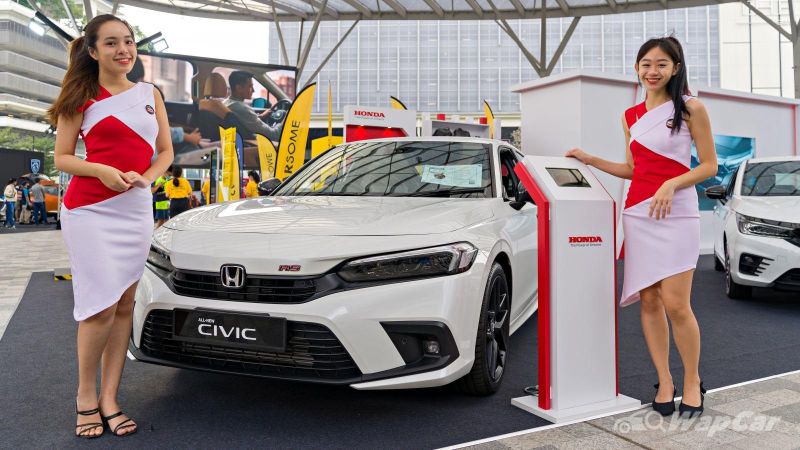 The revision added things like royalty payments and distributor’s margins, which were previously not included.

Following intense backlash, the government suspended implementation of the revised OMV, but it was never abolished.

Had it proceeded, the MAA estimates that car prices will be up by between 8 to 20 percent.

The letter of suspension given to car distributors / manufacturers waiving the additional value resulting from the revised OMV, will expire by 31-December 2022.

To date, car companies have yet to hear any confirmation on which calculation method should they use to calculate OMV for their 2023 models.

“Currently, industry players are uncertain about whether this reform will be implemented in 2023. Hence, we believe the MOF will provide greater clarity on the policy. As this is a pre-election budget, and because the reform will likely be unpopular, we think it could be further postponed. We believe that, currently, the Street has yet to factor in the implementation of the excise duty reform,” said RHB.

The topic of ELV, essentially a policy to enforce the scrapping of old cars that are no longer road-worthy, has been dragged on for more than a decade, appearing in news headlines occasionally.

Most recently, Science, Technology and Innovation Minister Datuk Seri Dr Adham Baba, said the government is putting together a framework of vehicle end-of-life policy, with the goal of rolling it out by 2025. 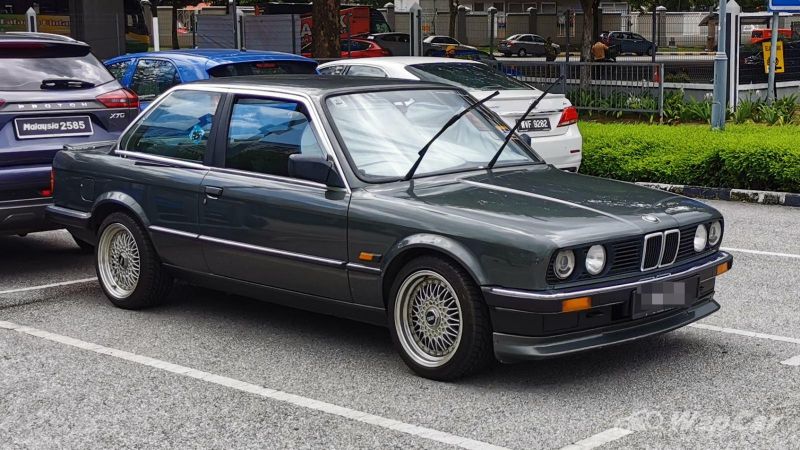 But RHB says this unpopular topic will most likely be avoided in Budget 2023.

“While the Government is studying a suitable approach to implement the ELV management policy, we think that such an unpopular policy will unlikely be implemented in Budget 2023. Besides, Malaysia currently lacks the capability to assess the roadworthiness of its many vehicles,” it said.