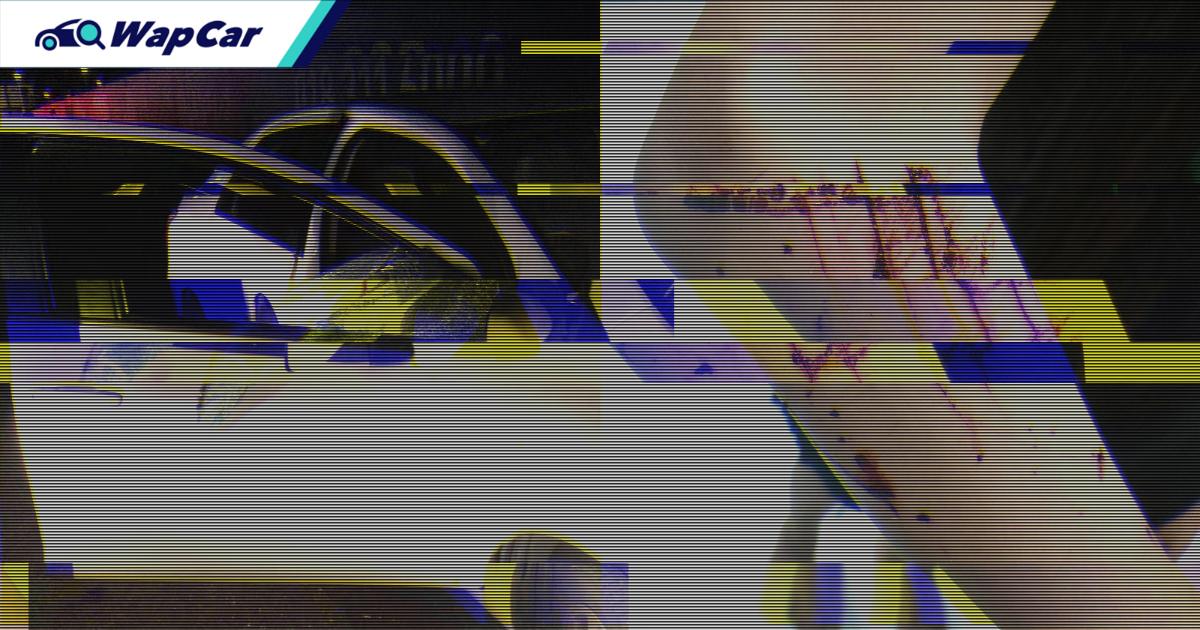 A 24-year-old woman’s quick response to a man sexually harassing her was to record a video as evidence. The man then proceeded to violently break her car window in an attempt to remove said evidence.

According to a Facebook post, the victim had just parked her car outside of You Vista Condo, Cheras at 1.30 am when a suspicious motorcyclist approached her car and allegedly tried to flash his private parts at her.

When she immediately whipped out her phone to record his actions, the man started getting aggressive. 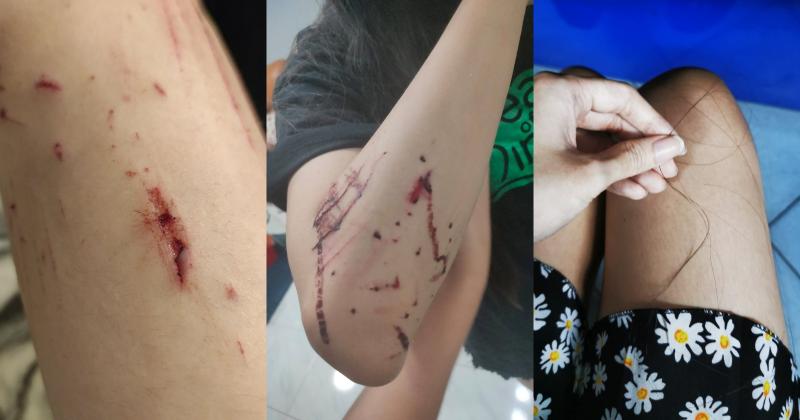 Not only did he break the car window with an object he took from his motorcycle but also scratched her badly when attempting to open the car door and making a grab at her phone at the same time. The man only left when she started screaming for help.

Kosmo reports that a police report about the incident has been made and the police are investigating the case under Section 323/427 of the Penal Code.