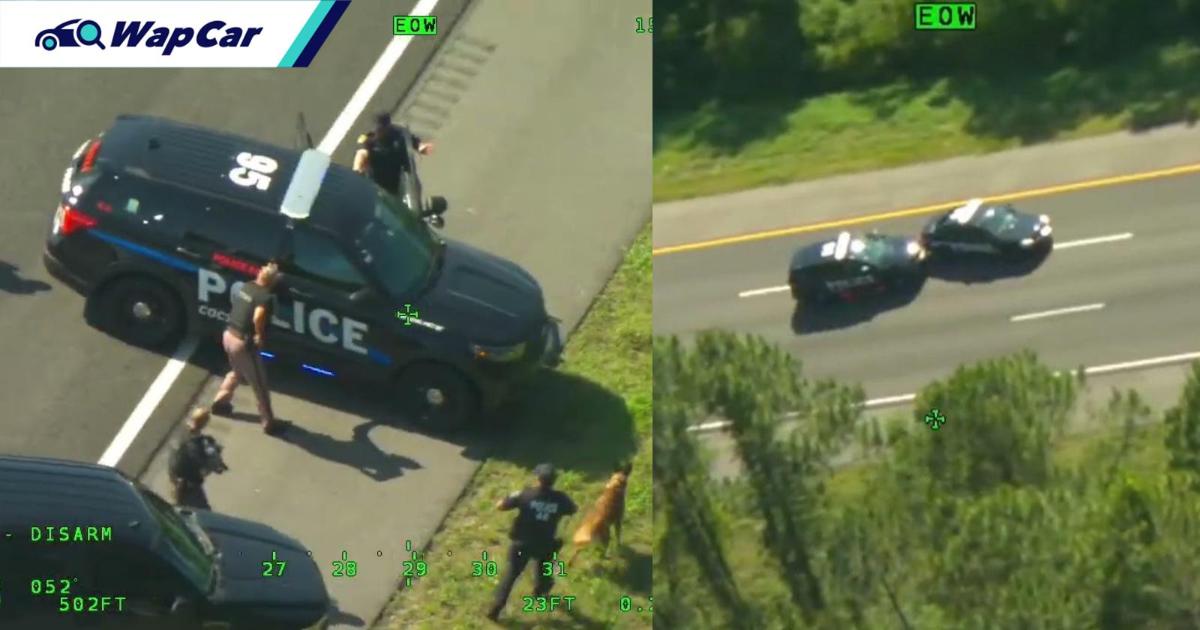 We know Grand Theft Auto (GTA) is fun and all, but it is not a good idea to bring whatever task you’re required to do to win the game to real life! A man in Florida was recently arrested after he hijacked not 1 but 2 police cruisers and lead law enforcers on a wild chase across several counties.

According to the Volusia County Sheriff’s Office, the chase started in Cocoa, Florida where police were called to a hotel for an alleged disturbance. It was there when the suspect, Xavier Javern Cummings, took off in a police patrol sedan.

The chase in the sedan ended when another patrol cruiser performed a pursuit intervention technique (PIT) manoeuvre that flicked the runaway cruiser into the woods on the side of the road.

But instead of surrendering to the police, the suspect got into another police vehicle, this time an SUV, and drove off again.

The office estimated that the chase went on for another 8 to 10 miles (12 to 16 km) and police radio traffic revealed that the authorities suspected Cummings was armed. 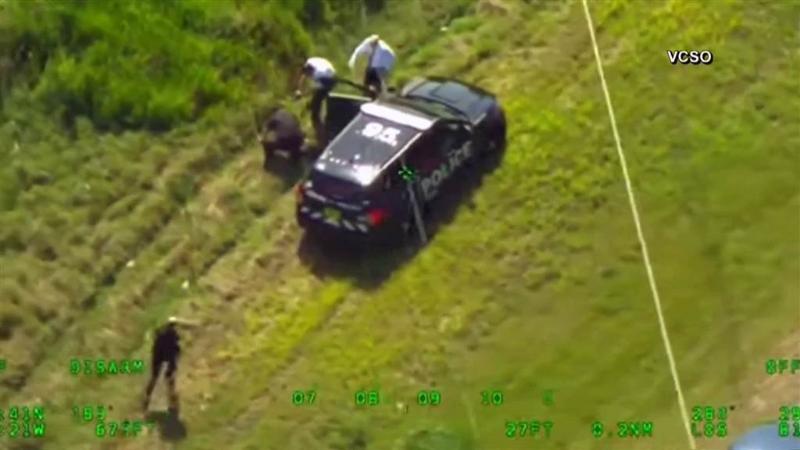 NBC reports that the suspect had taken a large container of police-issued mace with him and there were concerns that there was a police gun in the vehicle.

Thankfully, law enforcers were able to stop Cummings from going further with the use of stop sticks and the suspect was run off the highway.

Cummings is facing several charges for suspicion of burglary, eluding law enforcement, possession of firearm by a felon, firearm theft, motor vehicle theft, and driving with a suspended license.

Another angle of the chase

You might think that this would not happen in Malaysia but did you know that something similar happened here?

Several suspects from Penang went into the police headquarters in Seberang Perai Utara and stole a brand-new Honda Civic 1.8S police patrol vehicle and were only arrested when they arrived in Shah Alam.